THE Queen refused to let Meghan Markle and Prince Harry share photos of her meeting Lilibet because it was a "private family meeting", The Sun reported today.

Her Majesty also allegedly feared any photos of her and her one-year-old great granddaughter would be shared with US telly networks. 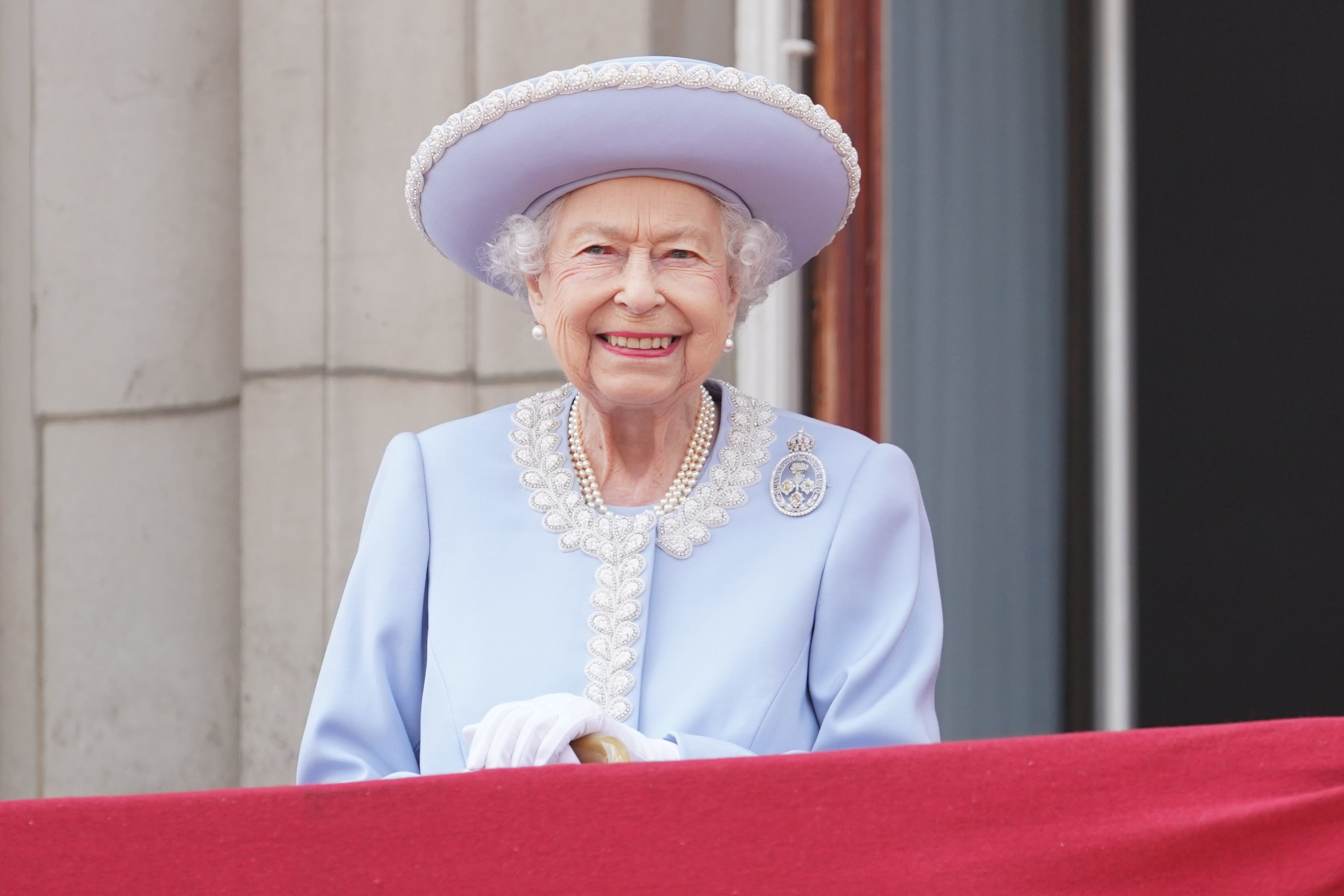 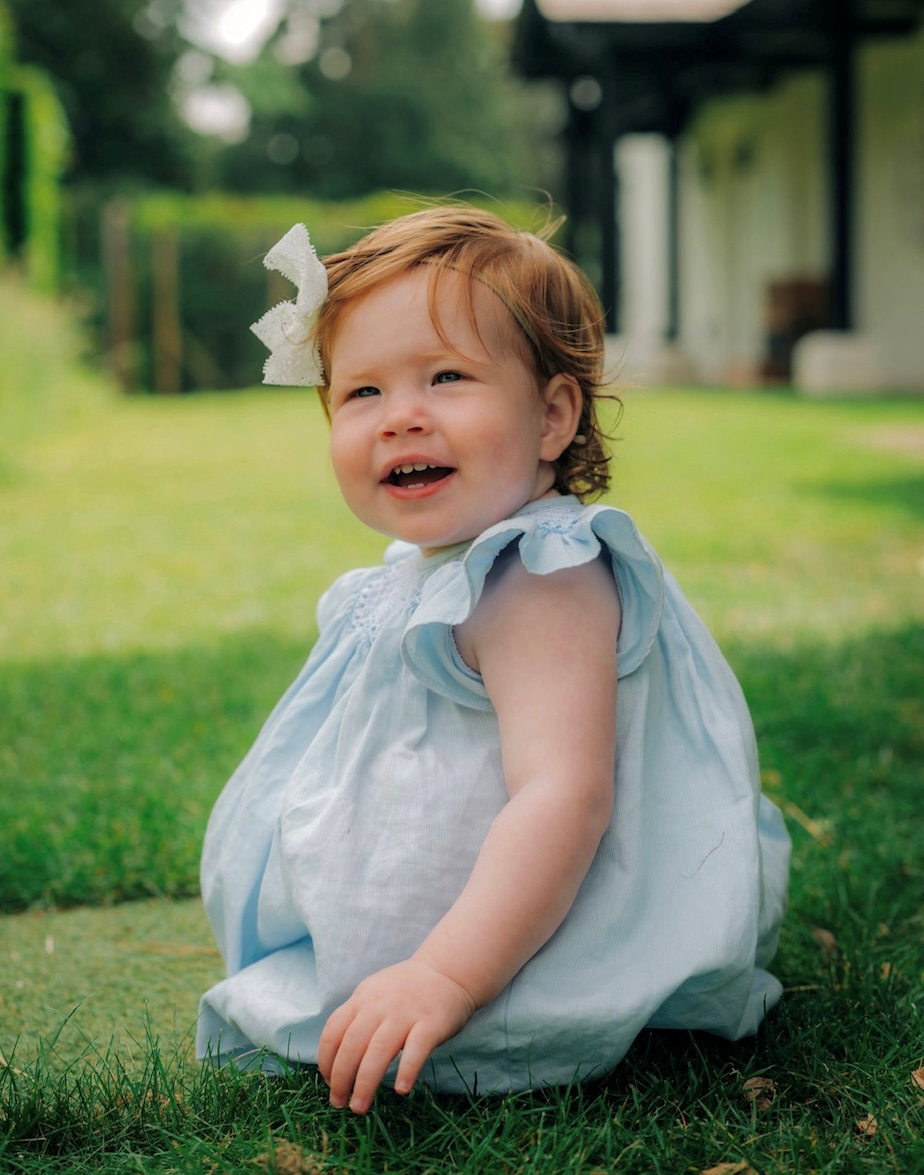 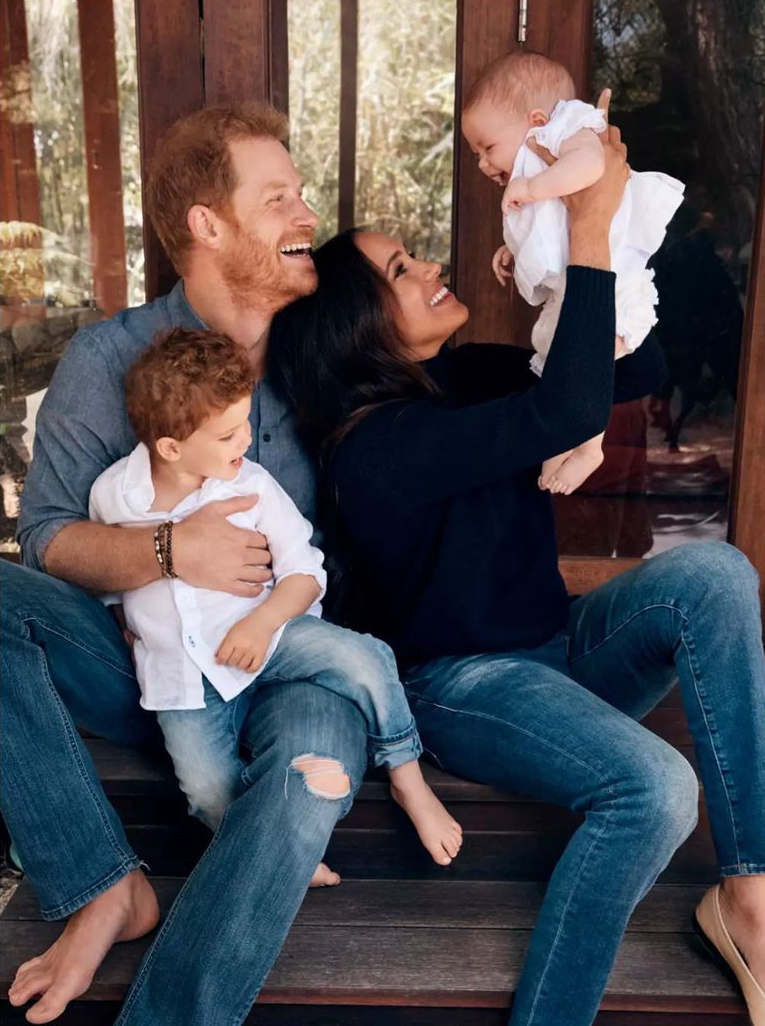 She met Lilibet, who was controversially named after her childhood nickname, for the first time on Thursday at Windsor Castle.

And the Duke and Duchess of Sussex were refused a private snapper to capture the moment.

An insider told The Sun: “Harry and Meghan wanted their photographer to capture the moment Lilibet met the Queen.

“But they were told no chance. It was a private family meeting.”

READ MORE ON HARRY AND MEGHAN

Lilibet's first birthday was marked on Saturday with an informal garden party at Harry and Meghan's former home Frogmore Cottage.

Zara and Mike Tindall’s children Mia, eight, Lena, three, and Lucas, one, were all expected at the do, along with Peter Phillips and Autumn Kelly’s daughters Savannah, 11, and Isla, ten.

Harry and Meghan also released a sweet new photo of their daughter to mark the occasion.

A REAL HAIR TO HARRY!

The couple were kept at arm’s length by the royals during the Platinum Jubilee and were left without any public appearances alongside the Queen, Charles, Camilla, William or Kate.

They also had agreed to stick to the script to keep a low profile for the weekend, with no Netflix cameras.

And they had to make do with second row royal status at the Queen’s Thanksgiving Service at St Paul’s on Friday.

They flew back to California by private jet on Sunday with their two children Archie, three, and one-year-old Lilibet.

Harry looked less than pleased when photographed after landing yesterday.

Royal insiders previously claimed the couple were relegated at the Jubilee as a result of their Oprah Winfrey interview.

The only public event they attended was a thanksgiving service at St. Paul's Cathedral and they beamed at crowds outside before heading in hand-in-hand.

The couple neither acknowledged nor exchanged glances with Prince William and Kate Middleton, who they were sat across the aisle from, during the service.

Afterwards, they left promptly without joining other royals and VIPs at a reception.

The Sussexes were also spotted watching Trooping the Colour from a window at the Major General's Office, despite reports suggesting Her Majesty invited them to stand beside her on the palace balcony.