ONCE upon a time, a Japanese weight-loss trend called the 'Cinderella diet' went viral, and created a Twitter storm.

The controversial and unhealthy fad tells people how to calculate their 'Cinderella goal weight', so that they can look like the fictional character. 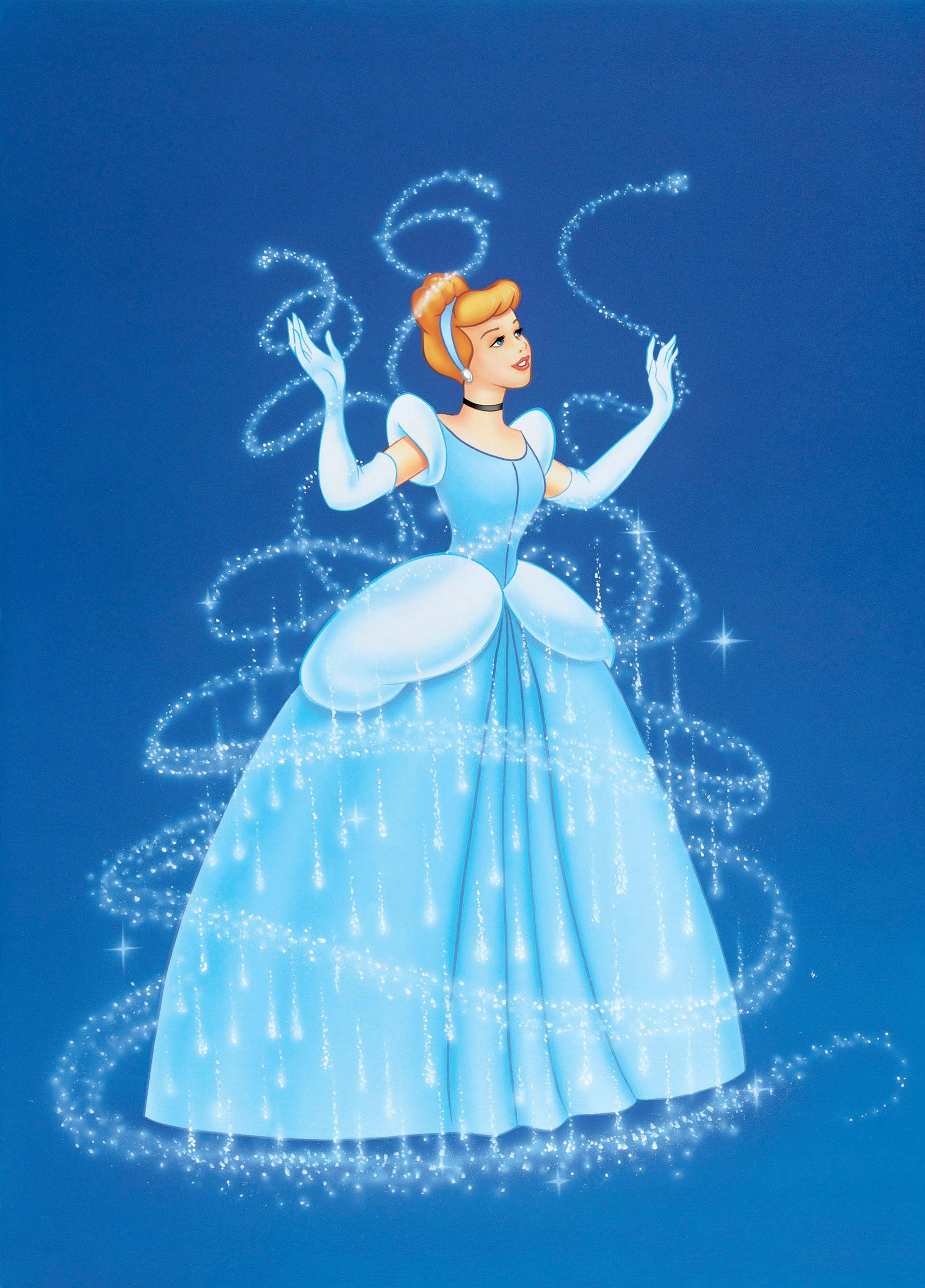 The fictional princess is being used as a controversial staple for 'weight goals'.

The challenge is allegedly becoming more popular in Japan, and is now catching on elsewhere over Twitter.

Apparently, to calculate your 'Cinderella weight', you have to square your height in metres and then multiply that number by 18.

Some Twitter users tweeted how much they would have to lose to complete the challenge. 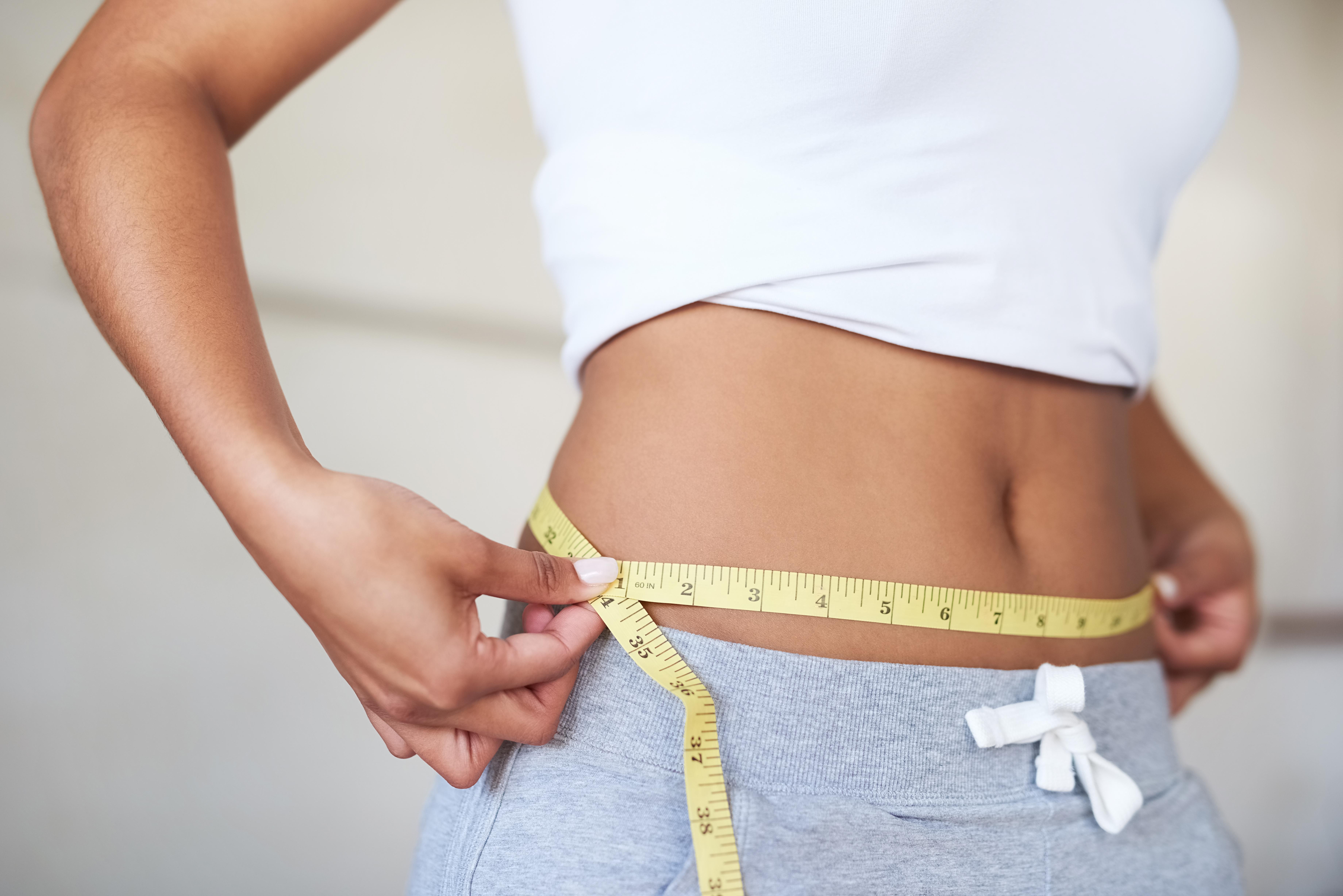 The Cinderella weight aims for a body mass index of 18, which is officially classified as underweight on the BMI scale.

The extreme challenge has created arguments online as to whether or not the diet should be frowned upon.

While some argue that Cinderella is a cartoon character and her inaccurate body proportions belong in the fictional world of Disney, others are urging users to not 'skinny shame'. 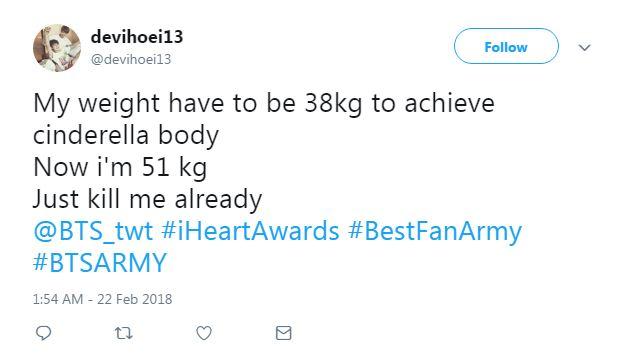 One user claimed that they didn't understand why the diet was so 'controversial' as 'some people just want to be skinny'.

Another argued that the Cinderella weight is 'way lower than what is considered healthy for a normal human being'. 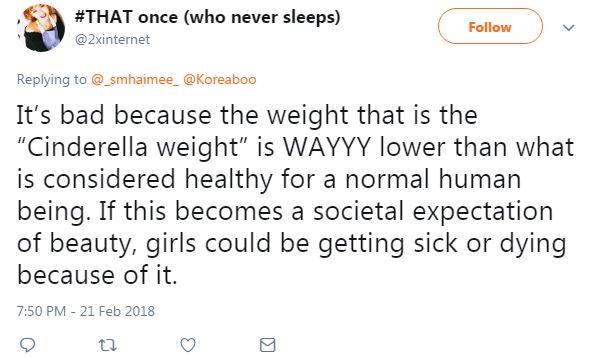 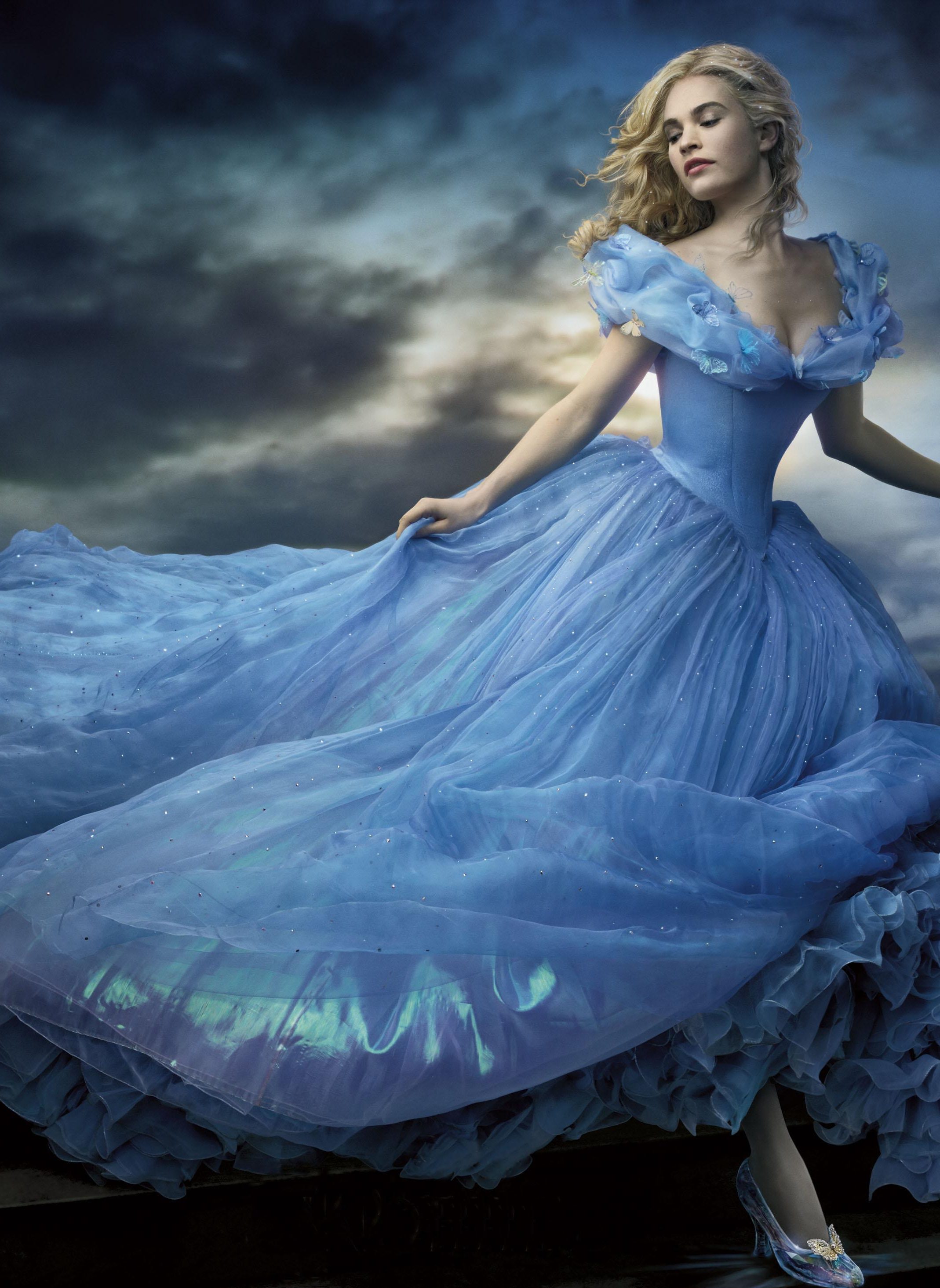 In the 2015 live action version of Cinderella, Lily James played the Disney Princess.

According to Healthy Celeb, the actress weighs 55kg at her 5ft7 frame – which is higher than most estimated Cinderella weights in the challenge.

Research provided by BEAT shows that the main signs of an eating disorder, such as anorexia, include fear of fatness or pursuit of thinness, excessive focus on body weight and distorted perception of body shape or weight.

Many believe these fad diets, such as the new Cinderella trend, are a big red warning for disordered eating symptoms.

My ex still shares a bed with our daughter, 8, I want him to stop – she’s too old

To discover how else fad diets may be effecting your health, take a look at what it could be doing to your fertility.

And if the Instagrammable 'clean eating' trend is confusing you, check out our break-down which could give you all the answers.