The most popular festive baby names have been revealed – and there's a surprising entry at number three. 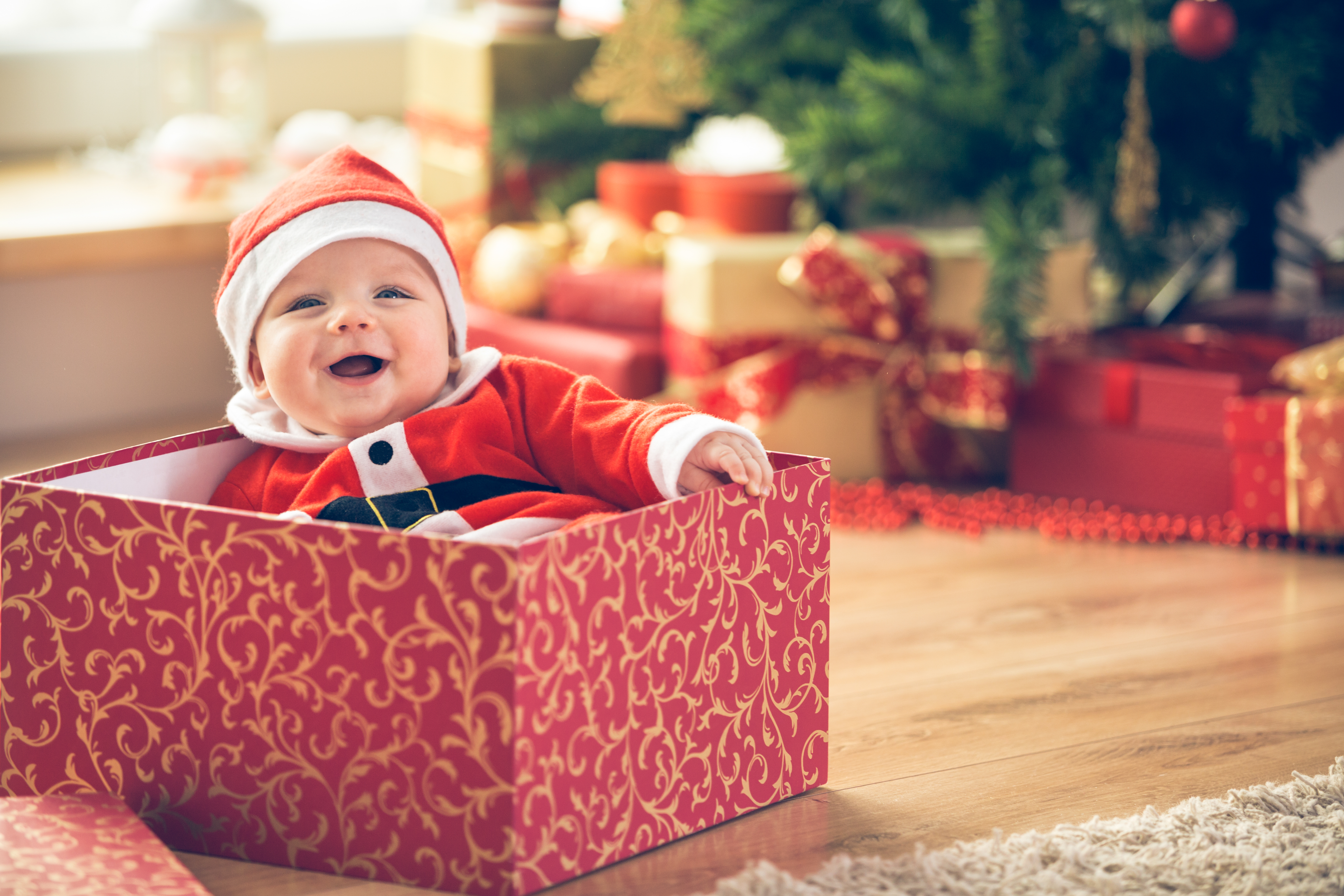 The research, carried out by OnBuy, found Mary was the most popular Christmas-related baby name for girls, while David came top for boys.

A huge 11.3 million women and girls currently have the name Mary and there are 13.5m Davids worldwide.

For girls, Gloria (3.3m) and Karen (3.04m) were the second and third most popular names, despite it falling out of favour here in Britain, thanks to a spate of memes about entitled white women.

Confused as to why Karen's a 'festive' name? In Frosty to Snowman, it's the name of the girl who returns him to the North Pole.

Most popular festive names for girls

For boys, Michael is the second most popular name (11.4m) – a Hebrew moniker meaning "who is like God".

While Mary's husband Joseph also had an impact, with 8.6m names as the third most popular male moniker.

While you may think a rush of babies being named Karen this December is unlikely, the research found eight in ten parents would consider a festive name for their newborn.

Of these, 84 per cent believe giving their child a festive name would make them more cheerful.

Most popular festive names for boys

Of the 22 per cent of parents who dislike seasonal names, 34 per cent think they’re "tacky", 21 per cent "too mainstream", and 11 per cent say they’re "cringey".

In more name news, this woman was left gobsmacked when she heard what her sister had called her niece.