WHEN Abigail Stroud-Mort woke up this morning and learnt there could be 13 star signs – rather than the usual 12 – she was devastated.

The claim, from a resurfaced NASA blog post, would mean she had gone from a Leo to a Cancer.

"I feel like something is been ripped out of my life," said Abigail, 25, from Bolton, Greater Manchester, who believes it was star signs which directed her to her fiance Kane Finely, 27, and led to her investing her savings into a now thriving wax melt and perfume business during lockdown.

"I live by my star sign… has my whole life been a lie?" she fretted.

Abigail isn't the only one who feels this way.

Heartbroken people have commented in their droves as the suggested shift in dates has seen people's signs move forward or backwards with the introduction of a new, 13th star sign called Ophiuchus. 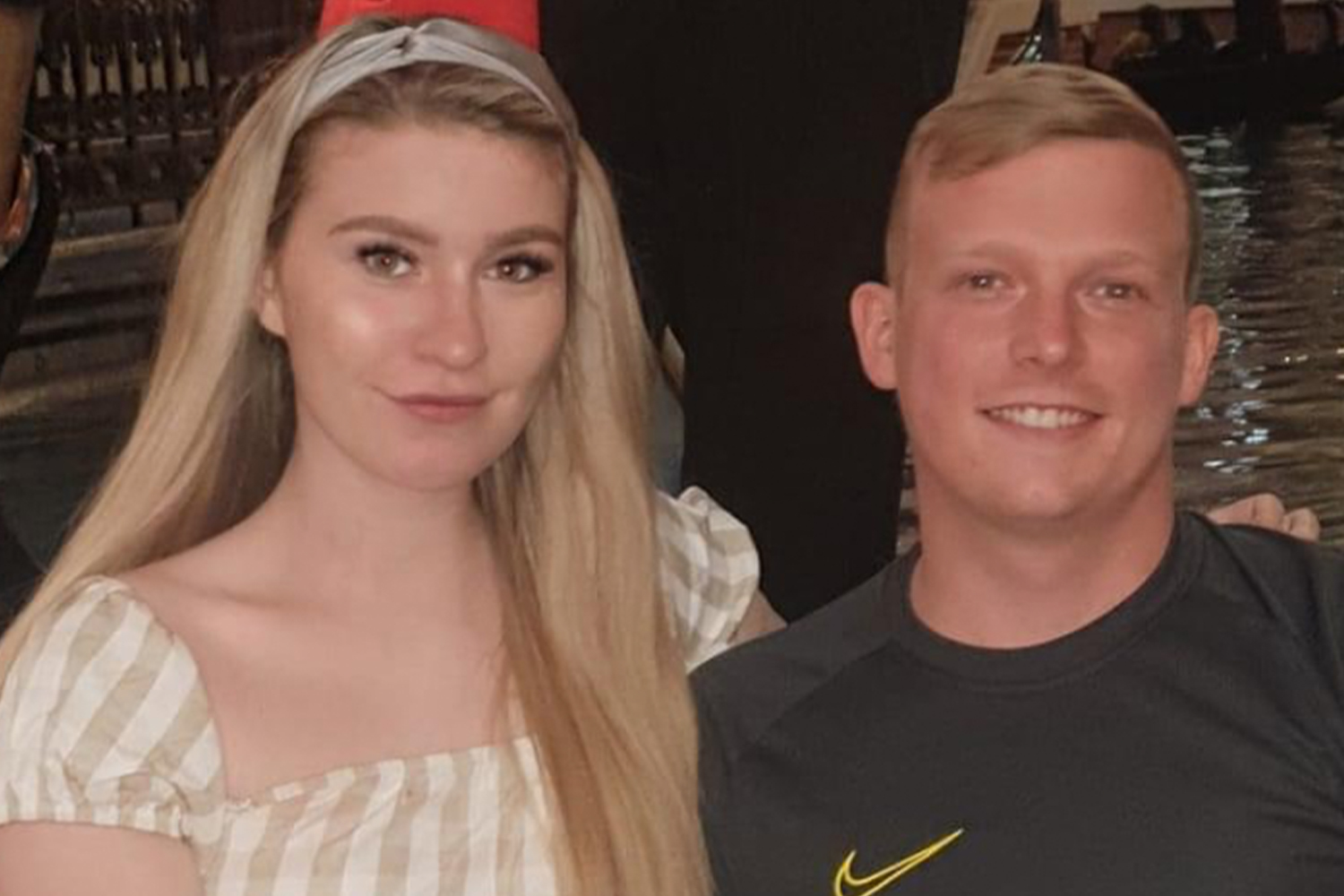 NASA experts explain Zodiac signs were invented by the Babylonians more than 3,000 years ago in order to make sense of the world. The Babylonians divided the sky into 12 sections to coincide with the 12 months in a year and studied the movement of the sun in relation to these constellations to create star signs.

However, the Babylonians were aware that their system didn't quite match up with the earth's rotation – and so they chose to leave out the 13th sign known as Ophiuchus.

Makeup artist Abigail, 25, from Bolton, Greater Manchester, has now discovered she could be a Cancer star sign and it’s having huge effect on all her previous life decisions made as a Leo.

She even fears her relationship only worked out because she was a Leo – and wonders if she'll hate her job as a Cancer. Now she shares her trauma with Fabulous:

Since I was a little girl horoscopes have shaped my life.

The traditional dates used by Mystic Meg for each sign are below.

According to NASA, these are the 13 star signs – including the new Ophiuchus.

I was obsessed with star signs. As a teenager we’d all read our star signs and, dependant on what they said, we’d decide if we were going to do well in exams or go on dates with the lads we fancied.

And I am a total Leo.

My family joked I had such super curly hair as a child I looked like a little lion cub and lions are the animal sign for Leos. 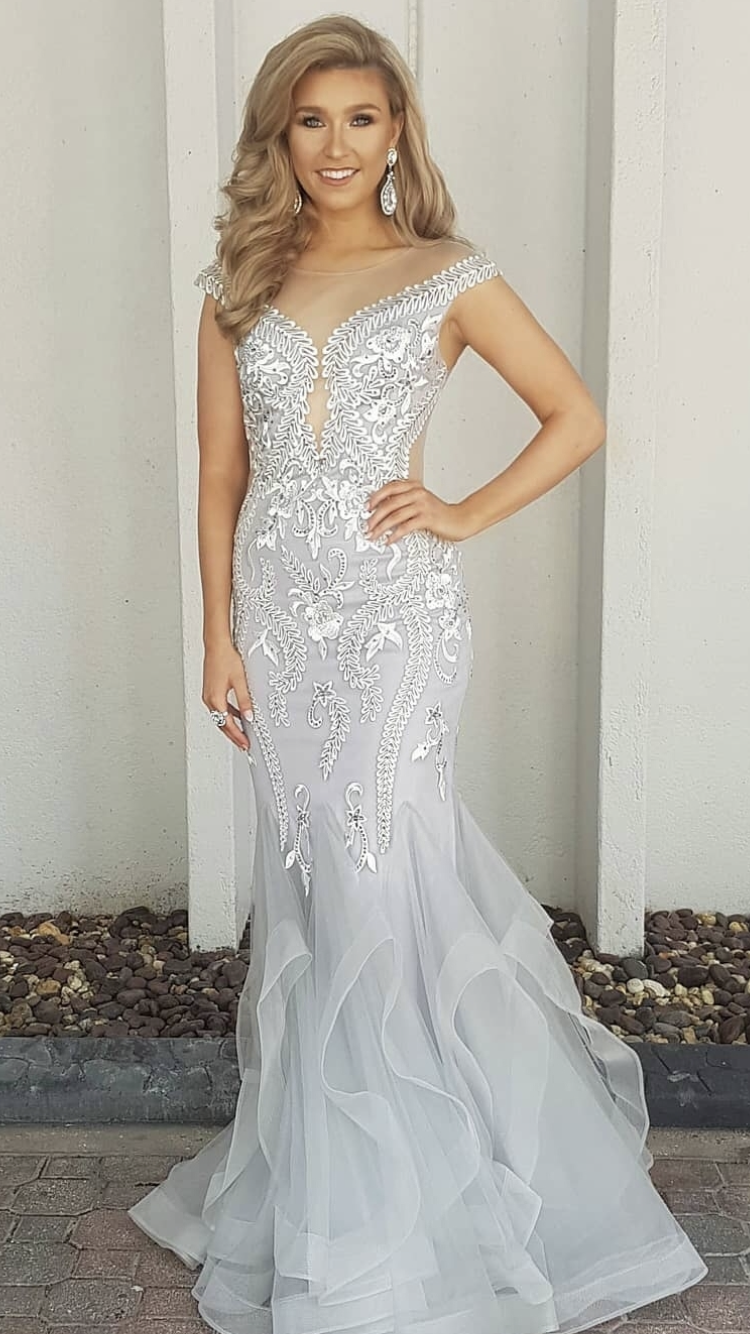 I have pictures of lions and collect lion statues in my home.

In fact, just last week, I was looking at designs for a tattoo saying Leo.

Then, today,  I woke up to check my online star sign and my world fell apart.

I knew there was a 50-50 chance my star sign had changed.

I am worried Kane and I might suddenly break up, my business might fail, my hard work as a makeup artist will collapse and even all the decisions I have made about certain dresses, colours and pictures in my home are all actually wrong.

When I checked I screamed in horror.

I had gone from being my beloved Leo to a Cancer.

Leos are enthusiastic, passionate and generous.

I am confident and I care too much about other people. 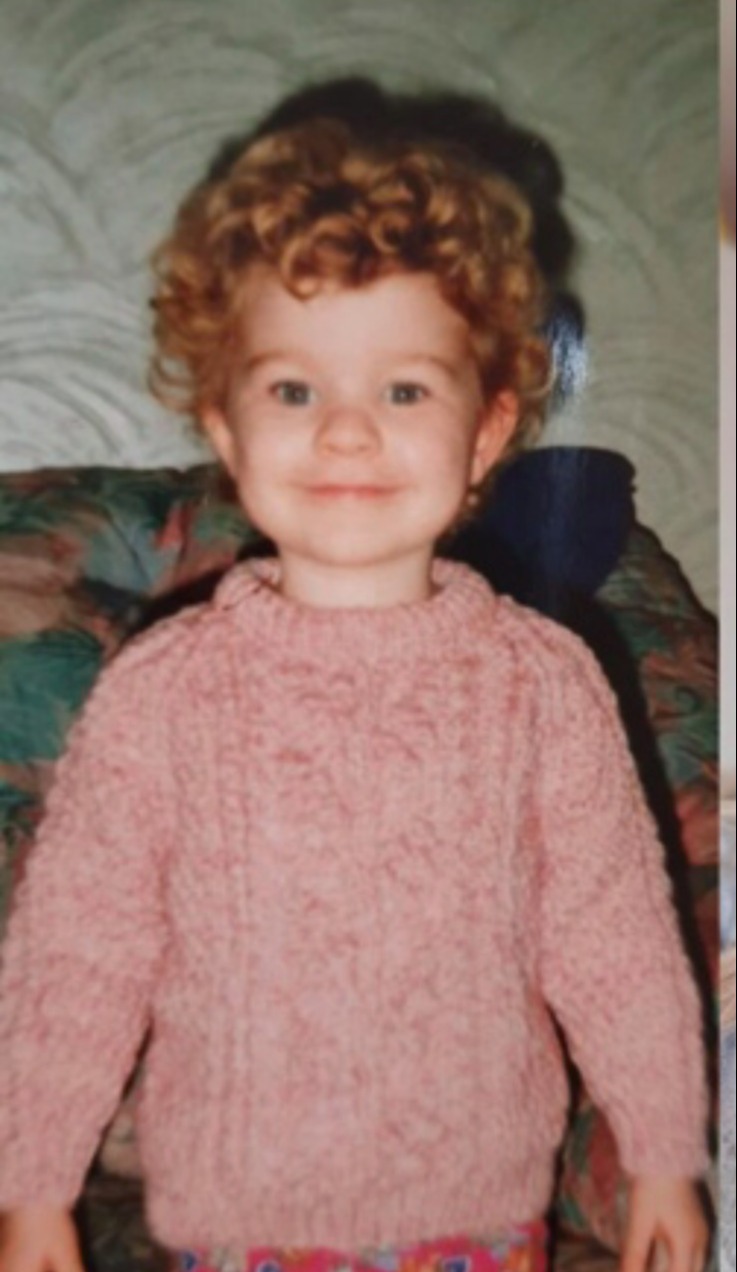 These are Leo characteristics.

Now I am meant to be a different person.

I have felt weird and upset all day as if I don’t know who I really am.

That’s because my star sign, my daily horoscope and my specialist star sign reading govern my life.

All my life my major life decisions have been based around my star sign. 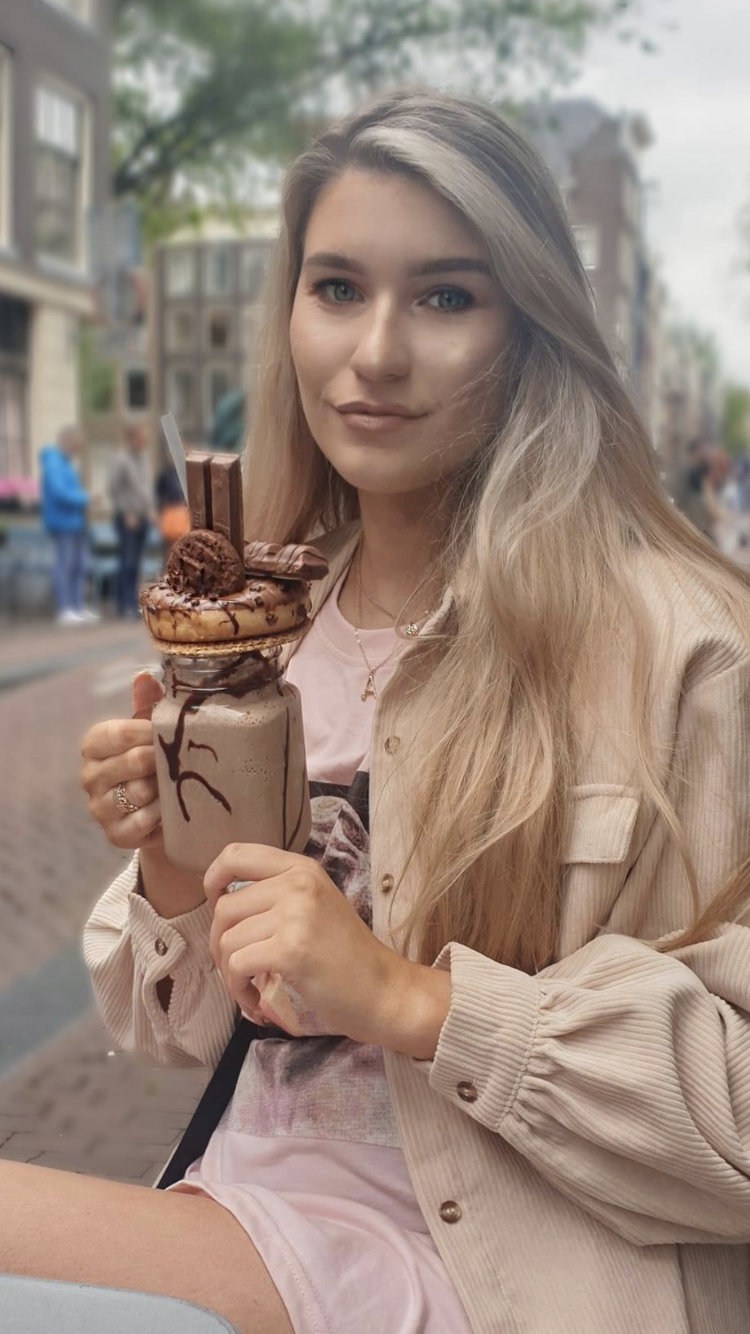 When I decided to be a makeup artist I consulted my horoscope. It suggested I should my career so my priority, so I went ahead and did it.

My star sign predicted I’d do well in creating new paths for others and in my case new paths were new looks in terms of makeup for others.

In September 2014 I made a spontaneous decision to take my mum on a holiday to Majorca.

I’d read my star sign and it told me I needed a holiday to change my focus and I’d meet someone key to my future there.

That day I booked the trip with my mum and on day two I met my now partner Kane, 27, an electrician from the same area. 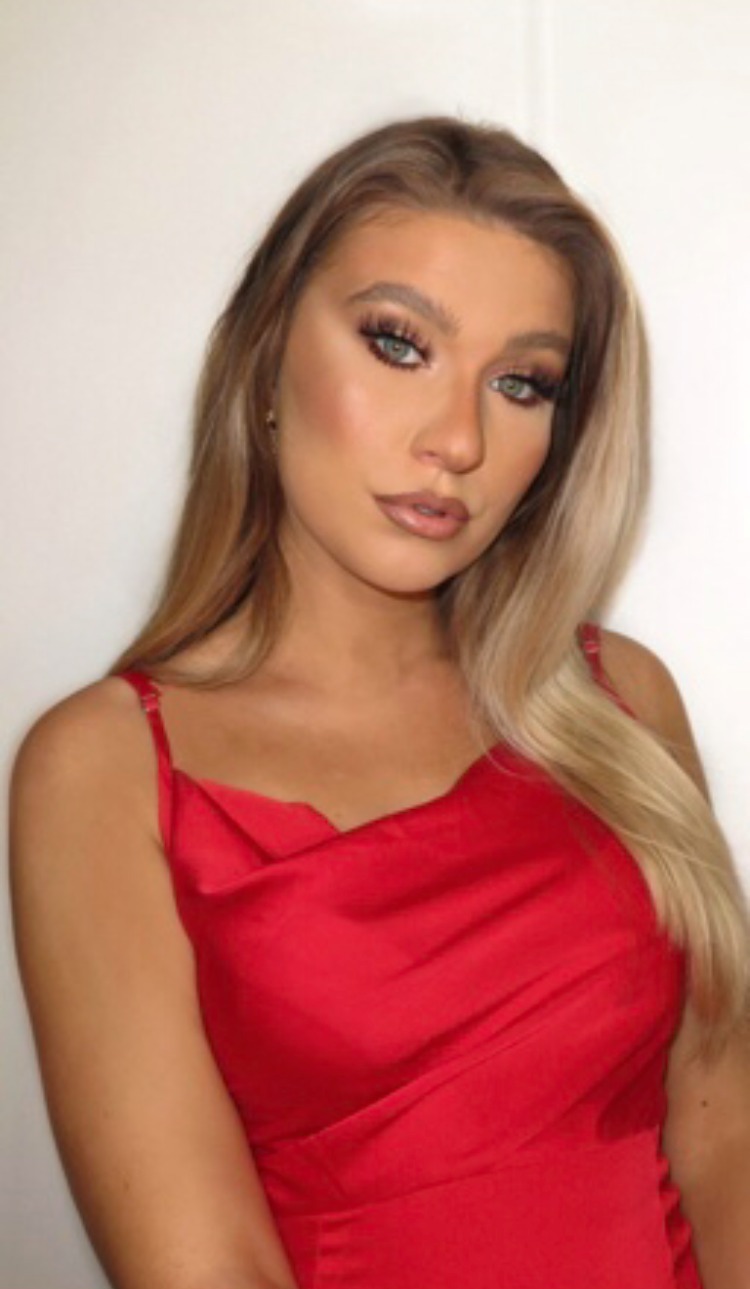 He is a Libra and my star sign predicted I’d meet someone I don’t normally connect to and he’d be of ‘great meaning to me’.

We have been together ever since.

His star sign changed today from Libra to Virgo and I am terrified to read the implications in case it’s bad for us.

Two months ago my star sign told me a new business opportunity was in the offering for Leos.

The one I read actually said it had the sweet smell of success. 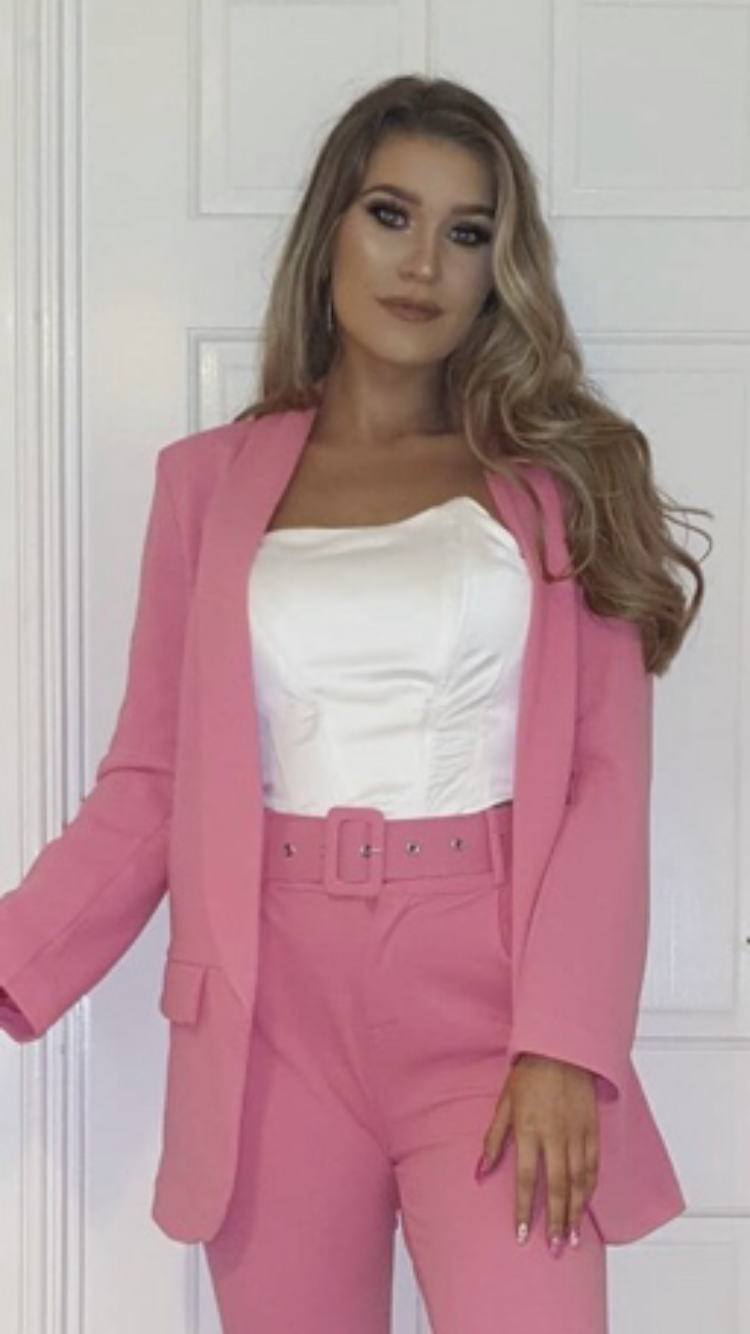 Two days later I was offered the chance to set up an online perfume business and sell wax melts and do a collaboration with another businesswoman based on perfumes.

I knew my star sign was telling me this was the business for me.

It was a massive change as it was the middle of lockdown.

Everyone told me to not invest the money but I listened to my star sign and horoscope.

I think we need support for people who have changed their star signs. For many of us it’s like having your heart ripped out.

I am terrified if I go back and check the star sign I am now apparently meant to be in case it says something else.

I will be devastated to learn my business will fail because NASA decided there was a 13th star sign.

I know some people will laugh at me taking horoscope so seriously.

But I know so many successful people who don’t get out of bed without consulting their star sign. 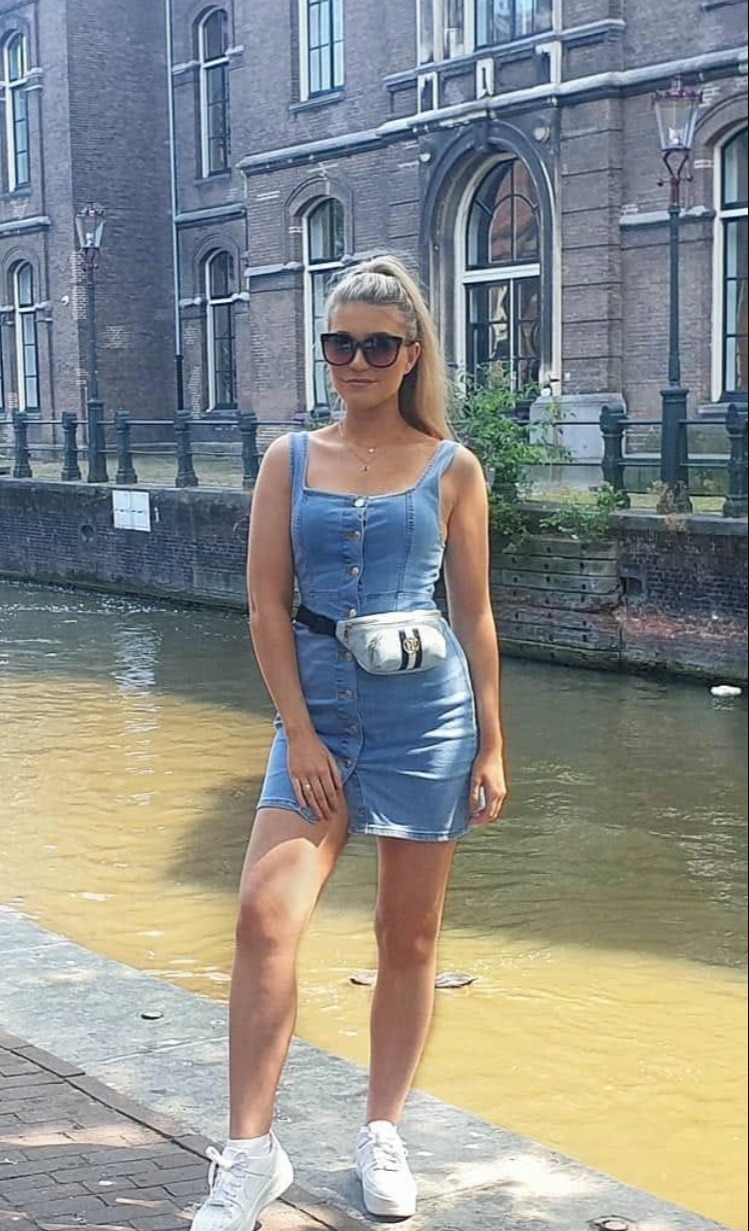 There have been times when I have been feeling sad and low and my star sign has told me to put on my best face and step up to challenges.

It’s uncanny how correct they have been as a Leo.

Now I am terrified my life is about to shatter into a million pieces.

I am worried Kane and I might suddenly break up, my business might fail, my hard work as a makeup artist will collapse and even all the decisions I have made about certain dresses, colours and pictures in my home are all actually wrong.

I think we need support for people who have changed their star signs.

For many of us it’s like having your heart ripped out.

"So the Babylonians picked one, Ophiuchus, to leave out. Even then, some of the chosen 12 didn't fit neatly into their assigned slice of the pie and slopped over into the next one."

What's more, the Earth's axis has also altered since the Zodiac signs were coined – meaning all the constellations are now in slightly different places in the sky.

"The sky has shifted because Earth's axis (North Pole) doesn't point in quite the same direction," the NASA experts claimed.

However, the NASA report points out that astronomy and astrology are not the same – so while experts can agree that constellations have shifted over time, astrology is based on an accepted Western system.

Astrologer Susan Miller told Elle: "The ancients discussed whether or not to include a 13th sign—they debated, they did empirical studies, and in the end, they felt it was not significant. Remember, they invented astrology and we have to go with what they gave us."

Although most astrologists don't acknowledge the 13th star sign, some place Ophiuchus between Scorpio and Sagittarius – lasting from the end of November until mid-December.

But what characteristics does this star sign have? According to Zodiac Books, Ophiuchus represents "unity".

They claim: "Its people were spirited, magnetic, impulsive, clever, flamboyant, and at times jealous, power-hungry, and temperamental. At their hearts, they were healers who hoped to one day rid the zodiac of every ill—disease, violence, etc.—and bring everyone closer together."

For more zodiac stories, we revealed what what your star sign says about your bedroom habits – and Sagittarius is adventurous while Aries like spontaneity.

Here's how you can figure out what star sign you are.