That's according to a fresh study by Penn State University, which suggests those who suffer a night of poor sleep should consider dehydration as a cause, and drink more water. 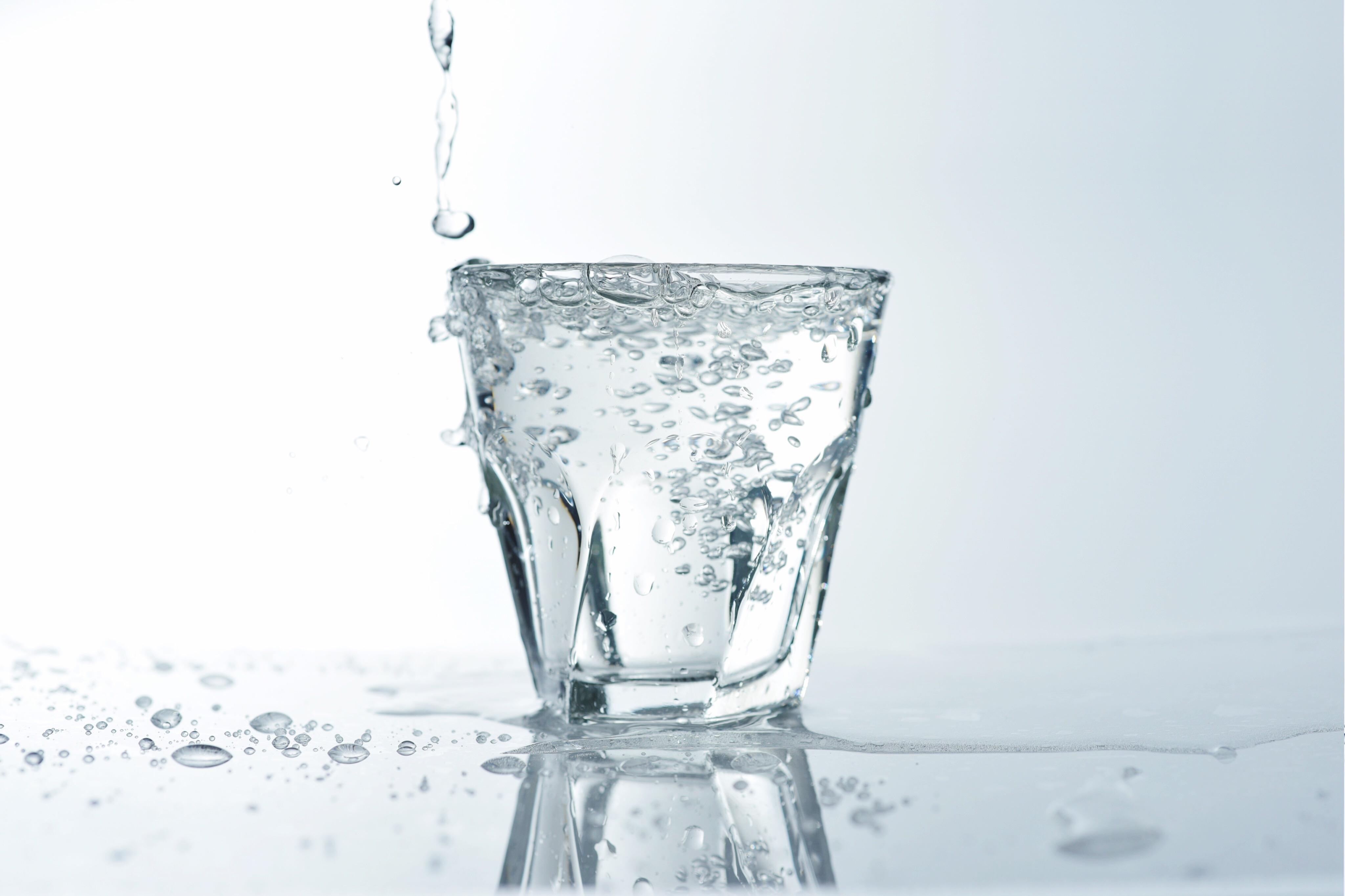 Reasons for sleepless nights are sometimes linked to underlying psychological issues, but the new research suggests simply being hydrated could solve a night of tossing and turning.
Scientists reached this conclusion after finding those who sleep just six hours a night, as opposed to eight, have a higher chance of being dehydrated.

"If you are only getting six hours of sleep a night, it can affect your hydration status," said Penn State's professor of biobehavioral health, Asher Rosinger.

"This study suggests that if you're not getting enough sleep, and you feel bad or tired the next day, drink extra water." 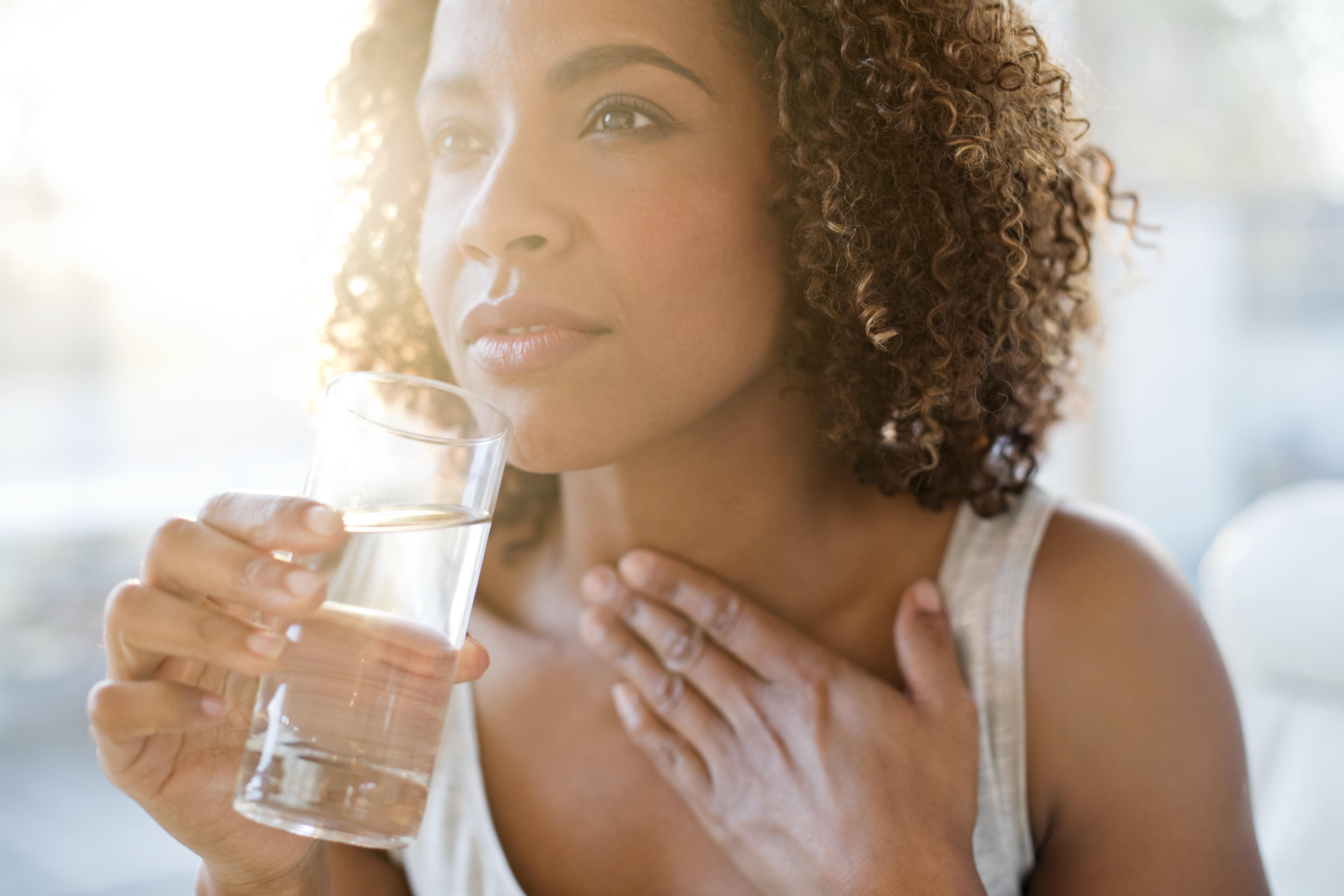 The research looked at how sleep affected hydration status and the risk of dehydration in adults from the US and China.

More than 20,000 adults were sampled in the study, and analysed through the National Health and Nutrition Examination Survey.

Participants were surveyed about their sleeping habits, and also provided urine samples which were analysed for biomarkers of hydration.

In both populations, the researchers found that adults who reported sleeping six hours had much more concentrated pee and 16-59 per cent higher odds of being dehydrated compared to those who slept eight hours on a regular basis. 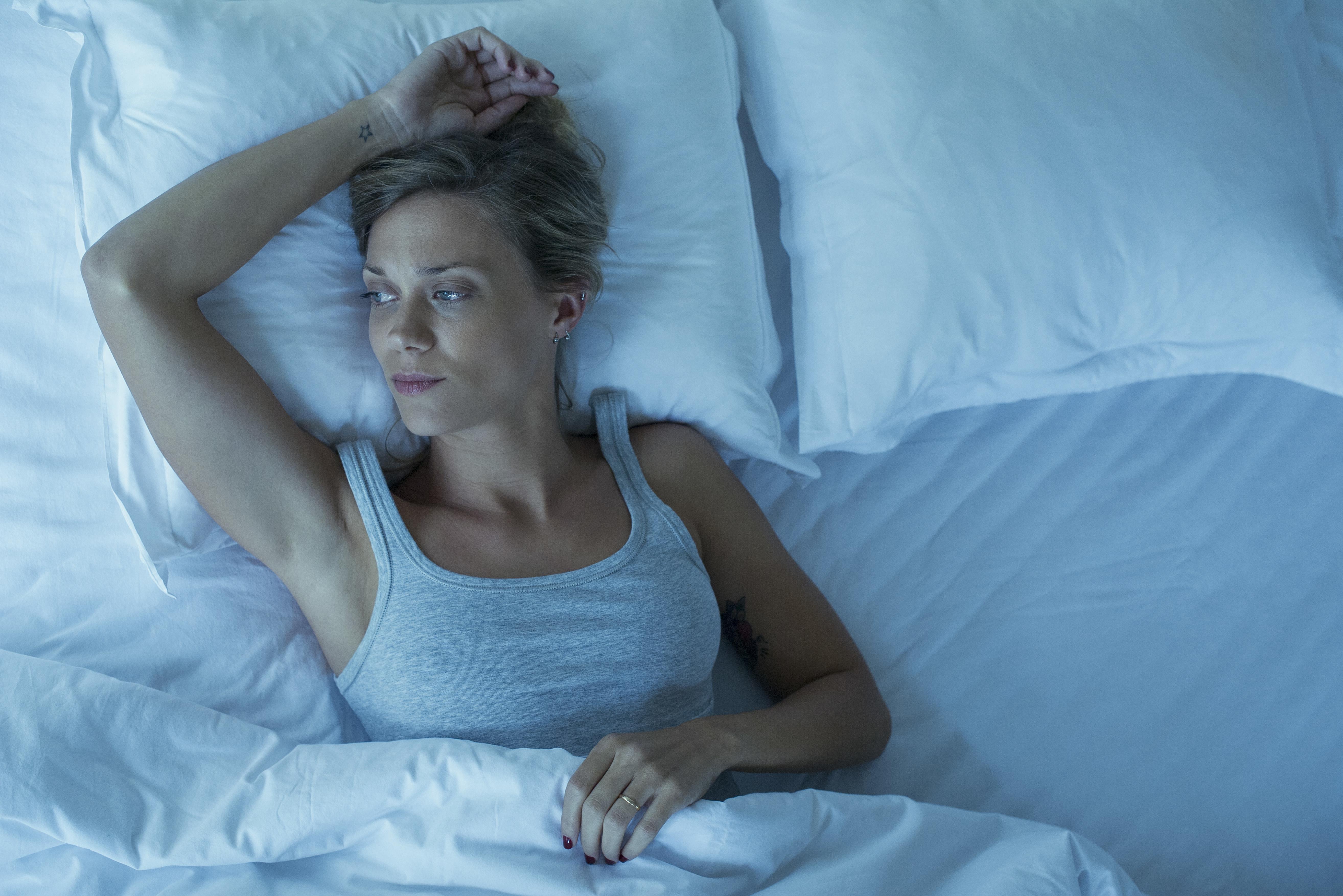 This, the researchers said, is linked to the body's hormonal system.

To regulate hydration, the body expells a hormone called vasopressin.

This is released throughout the day, as well as during nighttime sleeping hours, which is what the scientists focused on for the study.

If you are only getting six hours of sleep a night, it can affect your hydration status

"Vasopressin is released both more quickly and later on in the sleep cycle," Rosinger explained.

"So, if you're waking up earlier, you might miss that window in which more of the hormone is released, causing a disruption in the body's hydration."

Sleep isn't the only thing dehydration has a negative affect on.

According to the research, many of the body's systems and functions, including cognition, mood, and physical performance can also be effected.

Then there are long term effects, with continued dehydration leading to more serious problems, such as higher risk of urinary tract infections and kidney stones.

If drinking plenty of water doesn't solve your sleeping woes, health professionals have suggested that stress could also be a contributing factor.

A new survey released on Tuesday by Sealy found that one in five Brits isn't getting enough sleep due to stress.

Stress about work, relationships and family problems were the top reasons for stopping them from catching the proper number of Zs required to feel fully restored

Physical pain (12 per cent) was the next most popular reason, followed by financial worries (11 per cent).