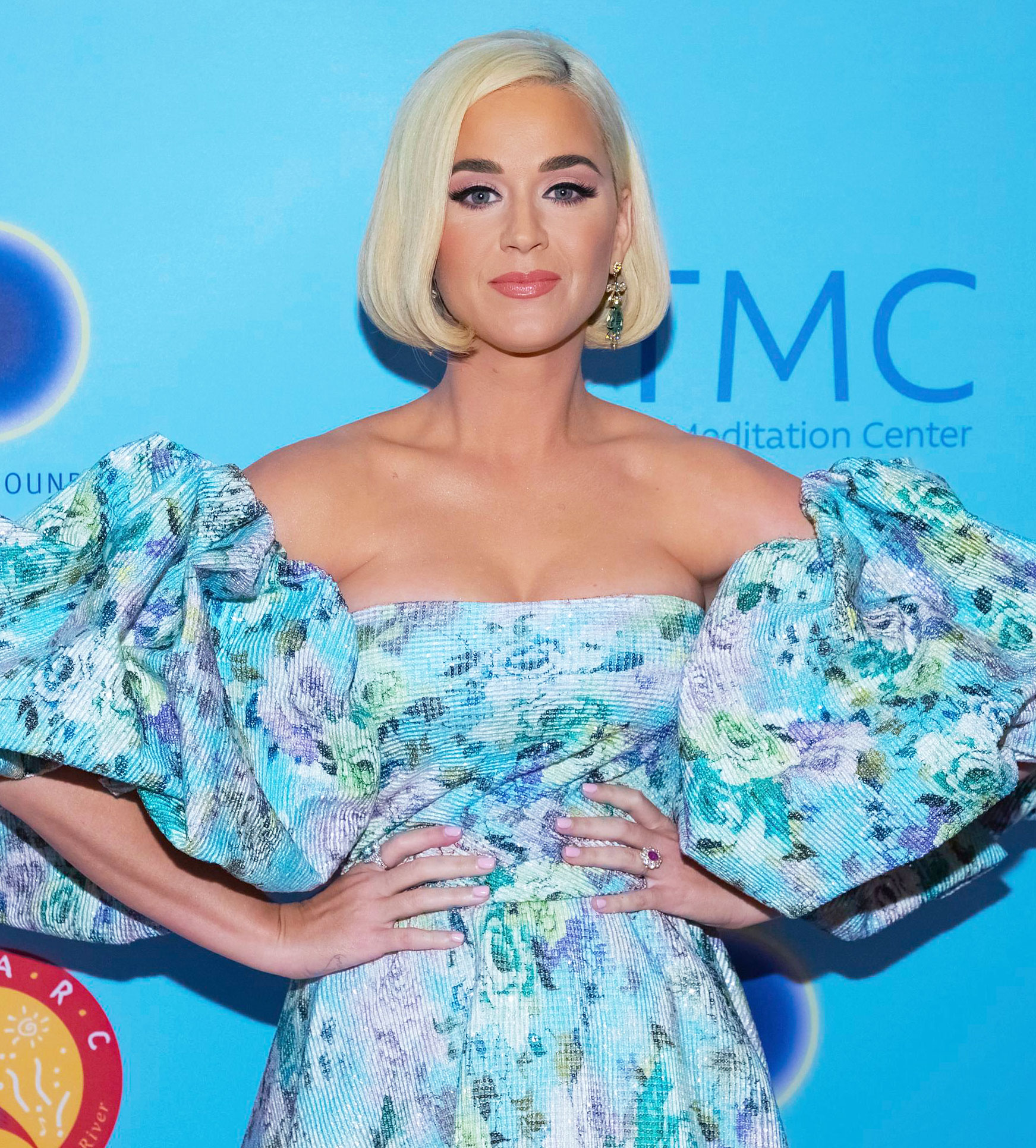 An Australian designer is suing Katy Perry — because they share a name.

In a statement released on Thursday, October 31, the Sydney-based Katie Perry announced she’s suing the American songstress for trademark infringement.

Using her maiden name Taylor, she is launching litigation proceedings to stop the “Fireworks” singer from selling her clothing brand in Australia.

“This is a real David and Goliath fight,” Taylor said in a statement. “The singer has ignored my trademark and continued to sell infringing goods unlawfully in Australia.”

This back-and-forth began in 2009 when the “Teenage Dreams” singer first launched a claim in order to keep Taylor from trademarking her name. They then withdrew the action and Perry’s international clothing brand called Katy Perry Collection still launched in the land down under.

Taylor also went on to say that there’s more to her efforts than meets the eye. “I am fighting not just for myself, but for all small businesses in this country who can be bullied by these overseas entities who have much more financial power than we do.”

The only reason Taylor has been able to make it happen this time around is through the support of Litigation Capital Management Limited, which has helped her gain legal funding.

‘I have been powerless to act,’ the Sydney-based designer told The Daily Telegraph. “My friends have warned me against doing this but I want to be an example to my children.”

This isn’t the only legal issue the American singer has dealt with recently. Backgrid is also taking her to court after she shared a picture the photo agency took of her dressed as Hilary Clinton on her Instagram in 2016.

The agency is suing for $150,000 after reportedly contacting her multiple times in 2017 to pay the licensing fee for the image that they own. But the photo agency claims no one on her team ever responded.