WHEN you're expecting few things are more exciting than finding out – or trying to work out – your baby's sex.

But if you can't wait until your 20-week scan, can you really work out if you're having a boy or girl beforehand? 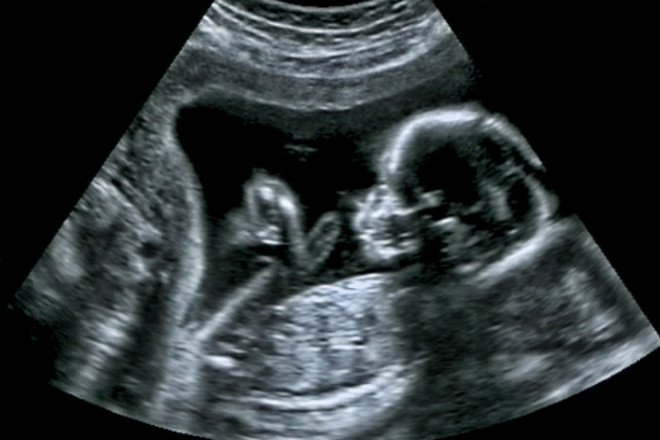 Some mums definitely believe so.

Netmums say that a simple test using your baby's 12-week scan is believed to be 92 per cent accurate in predicting their sex.

Called the "skull theory", it's the idea that you can tell your baby's sex from the shape of their skull in the picture.

To test it out, you need to have:

What is skull theory?

Skull theory is essentially looking at which shapes tend to belong to boys and girls:

According to Netmums, their members have found the test to be accurate, reporting that boys do tend to have bigger heads and that their girls really did have round heads in their scan pictures.

So, is there any truth to the test?

Well… there's no scientific proof to back it up.

Consultant obstetrician and gynaecologist Dr Shazia Malik told The Sun that there was "no meaningful scientific evidence of it being meaningfully accurate". 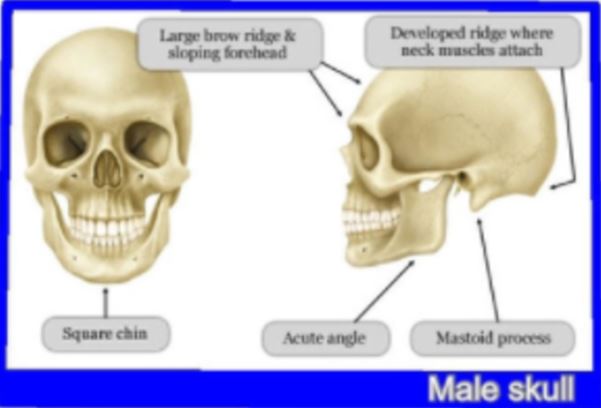 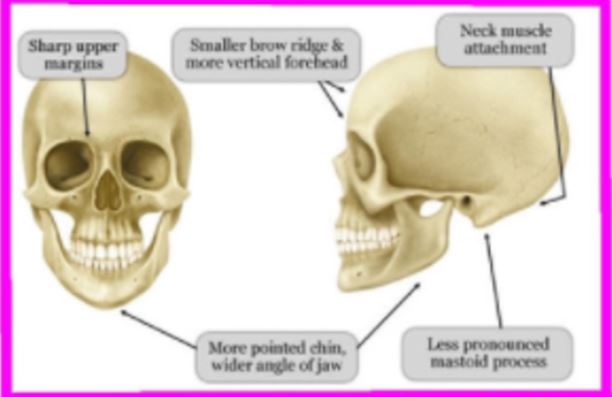 What other signs are there of having a girl or boy?

Severe morning sickness is often thought to be a sign of carrying girls – and there is a little research to support that idea.

A 2017 study found that women carrying girls experienced more inflammation when their immune systems were exposed to bacteria compared to those carrying boys.

And that may induce them to feel worse when carrying girls.

But way more research is needed to be able to come to any concrete solution.

2. Placement of the baby

Many people believe that you can tell the gender of a baby by where it sits.

Carrying a baby high is often reported to be a sign of having a girl.

However, experts say that baby placement is more down to a woman's body type, weight gain, fitness level and muscular strength.

A 2012 study found that there may be a link between a mum-to-be's stress levels and the sex of her baby.

Women with higher stress levels were found to have more girls.

And a study released the following year found that following an earthquake on the Greek island of Zakynthos, the male birth rate dipped – suggesting that an increase of stress affected the sex ratio.

The only genuinely accurate way of finding out the sex of your baby is to wait for your 20-week anomaly scan – and even that isn't 100 per cent guaranteed.