SHOPPERS think they’ve cracked the code on how to be one of the 1,000 people that gets a free M&S food shop every week.

The retailer introduced the offer as part of a revamp of the Sparks scheme over two years ago. 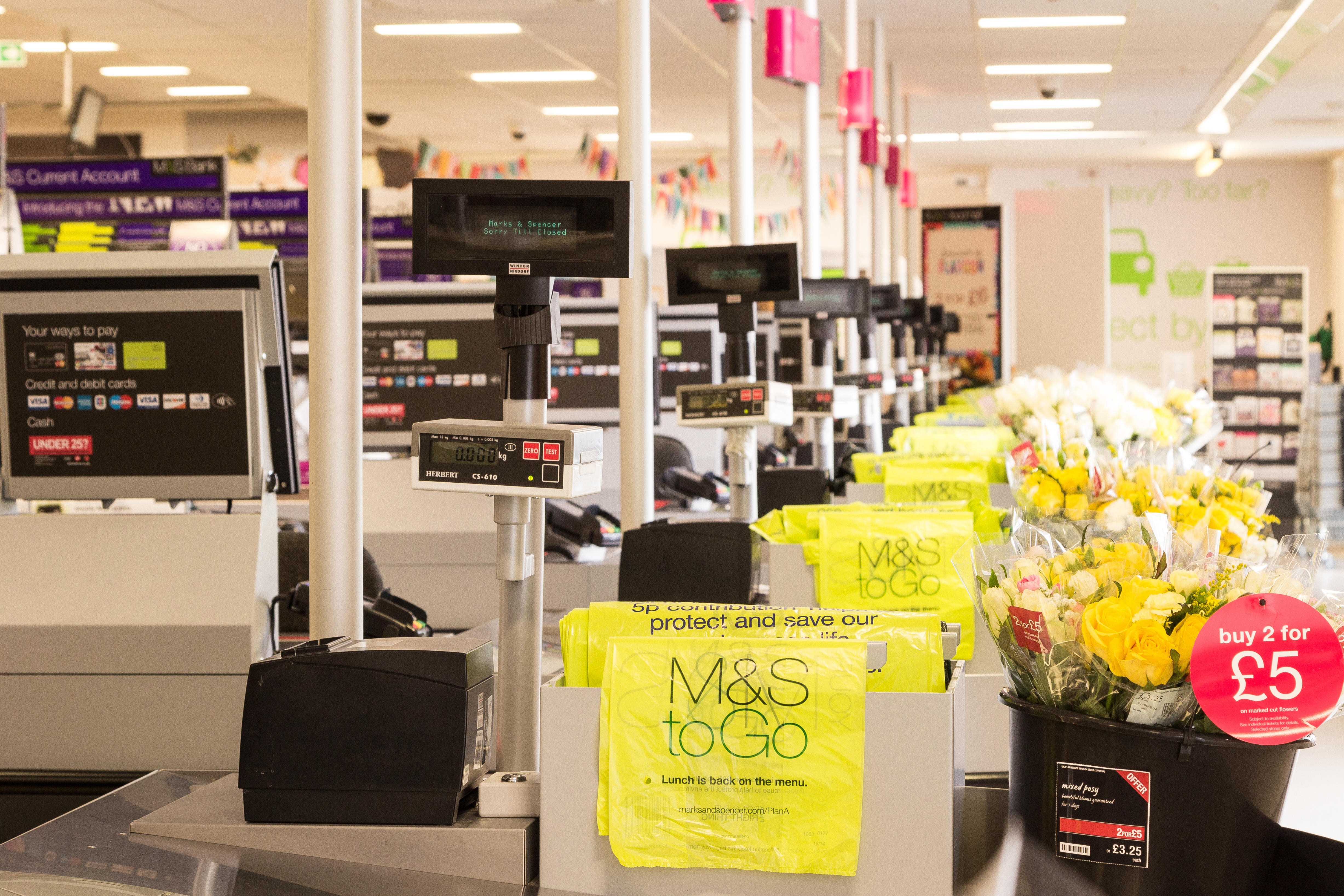 And all these years later, customers swear they’ve figured out what you need to do to make it your lucky day.

Marks and Spencer has around seven million Sparks members and over 1,000 shops, and the supermarket says customers are chosen for a free shop at random.

But despite M&S saying there is no maximum amount you can get for free, shoppers think otherwise.

One mum-of-three shared on Tik Tok that she found out her shopping was free after she’d just picked up bread, milk and salad.

When she went to pay, the self service till flashed a screen reading: “Congratulations! We are treating you to your shopping for free today to say thanks for shopping with Sparks.”

She was left miffed that she had only picked up three items.

Other shoppers took to the comments to suggest her small shop is WHY she got it for free.

A second moaned: “Happened to my wife, she only had a pint of milk.”

A third echoed: “My mum won it for a single bottle of water.”

Some people even thought the scheme was a “myth” and nobody actually got a free shop on it.

You won’t know if you’re the lucky person until you reach the checkout and scan your Sparks card – meaning there’s no way to know if you should chuck a few treats on your shop.

However, other shoppers in the Tik Tok’s comments shared their experience of winning a £26 and £40 shopping spree of M&S food.

M&S used to allow shoppers to collect points through its Sparks scheme, which could then be converted into vouchers to spend in stores.

But the supermarket started offering instant rewards instead of points, as of an update of its scheme in August 2020.