The Queen’s grandmother, Queen Mary of Teck, is said to have had an “eye for brilliance” when it came to collating her jewellery collection. The story of King George V and his wife will play out in new TV series, The Queen’s Lost Family, tonight. The three-part show aired on Channel 4 offers an insight into their lives, and those of their children, in a period from the 1920s to shortly before the Second World War. While the documentary focuses on the hidden letters sent between the royals, Mary’s impressive array of jewellery and eye for style will be clear.

Mary, a princess of Teck in the Kingdom of Württemberg, was born and raised in the United Kingdom.

“The British royal vaults today are stocked with excellent pieces that came straight from her jewelery box.”

The Queen maintains her connection with her grandmother by wearing her collection of brooches, tiaras and necklaces often.

Here are some of the most sparkling and impressive designs. 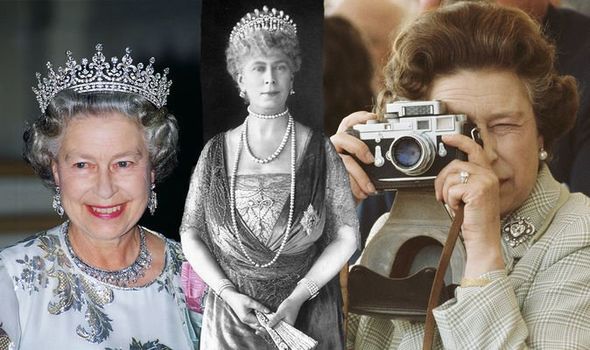 This impressive adornment is often worn by Queen Elizabeth II.

The stones from the Cullian diamond are set in a variety of jewellery but this brooch features the 18.8 carat heart-shaped diamond in its centre.

It was originally made for Queen Mary by Garrard. 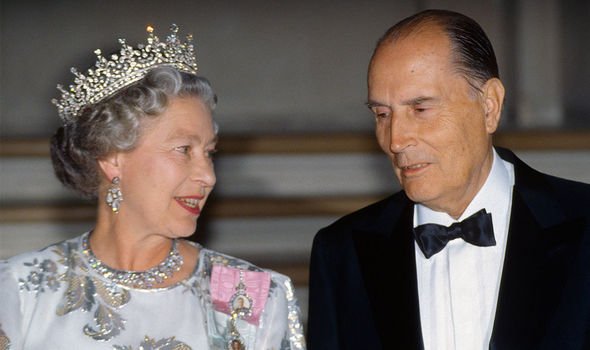 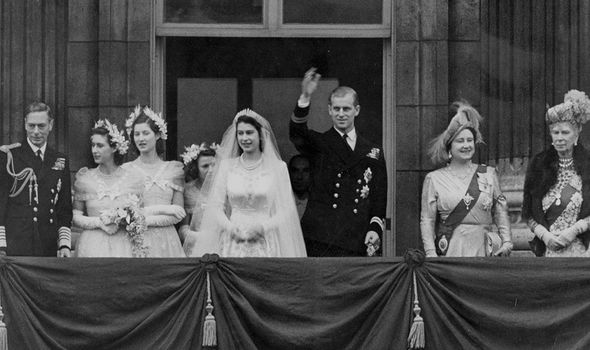 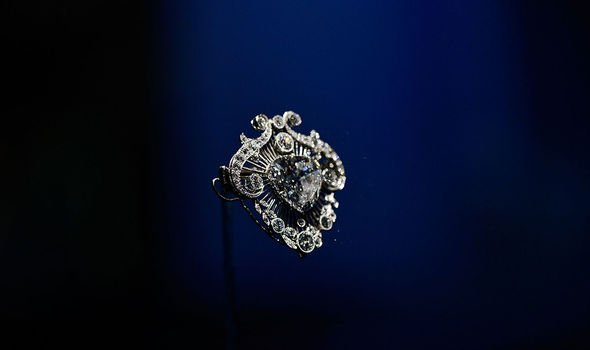 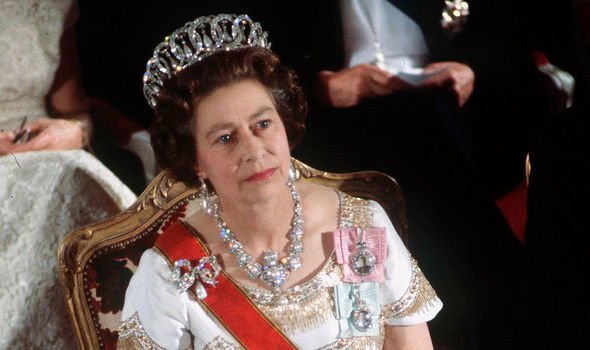 It is a classic tiara from the Romanov imperial court, purchased by Queen Mary in 1921.

The Girls of Great Britain and Ireland Tiara:

This item has been dubbed the “most romantic and classic” of Queen Mary of Teck’s jewelled headpieces.

It was a wedding gift to the former Queen from a collection of British women, and the current Queen received it as her own wedding present in 1947.