PRINCE Charles has opened up about his experience with Covid-19 admitting that he "got off lightly" in a rare interview.

He also expressed his sympathy to those who had lost family and friends to the deadly disease and paid tribute to key and health workers. 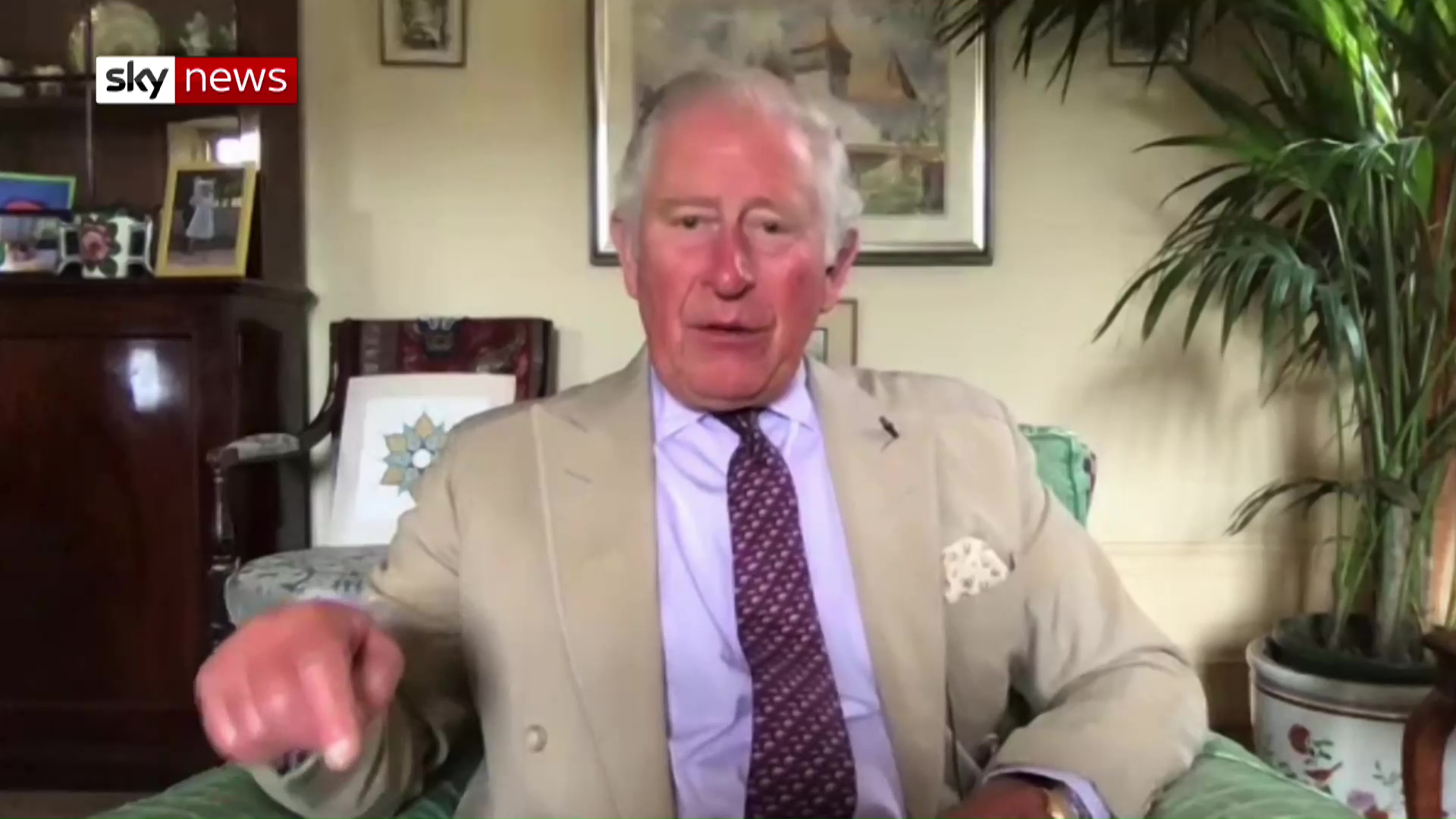 When asked about his own experience with the virus on video call with Rhiannon Mills for Sky News, Prince Charles said that contracting the disease has made him more determined to "push and shout and prod" as he called for nature to return to the "centre of everything we do".

He said: "It makes me even more determined to push and shout and prod. I was lucky in my case and got away with it quite lightly. But I've had it, and I can so understand what other people have gone through.

"I feel particularly for those who have lost their loved ones and have been unable to be with them at the time."

Adding: "That, to me, is the most ghastly thing. But in order to prevent this happening to so many more people, I'm so determined to find a way out of this." 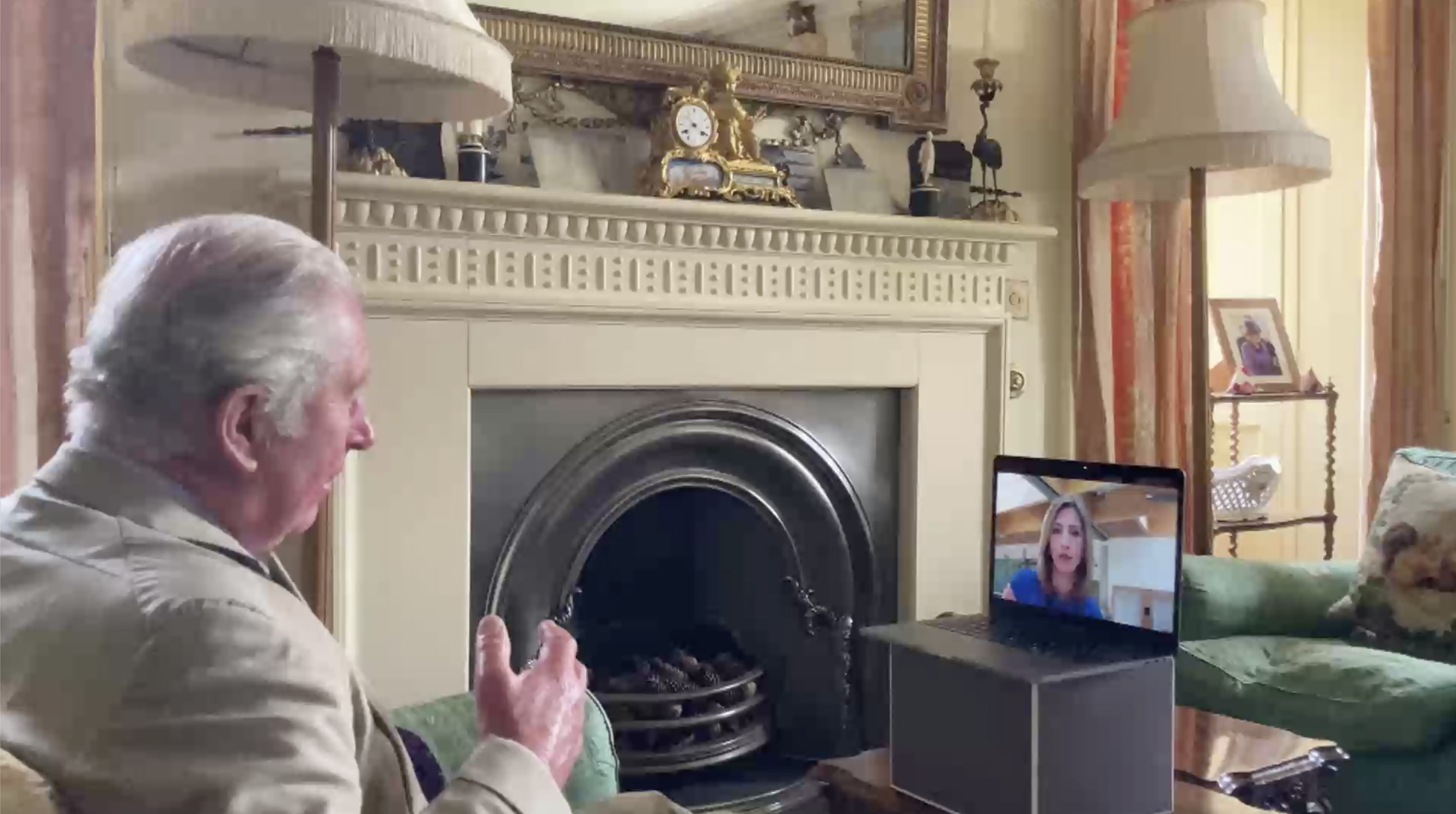 Charles experienced mild symptoms of coronavirus in March, before testing positive for the virus causing him to self isolate at his home in Scotland – where he still resides.

The Sky News royal correspondent  interviewed Prince Charles as part of a series called After The Pandemic: Our New World.

Charles said:"I can't tell you how much I sympathise with the way that everyone has had to endure with this unbelievably testing and challenging time." 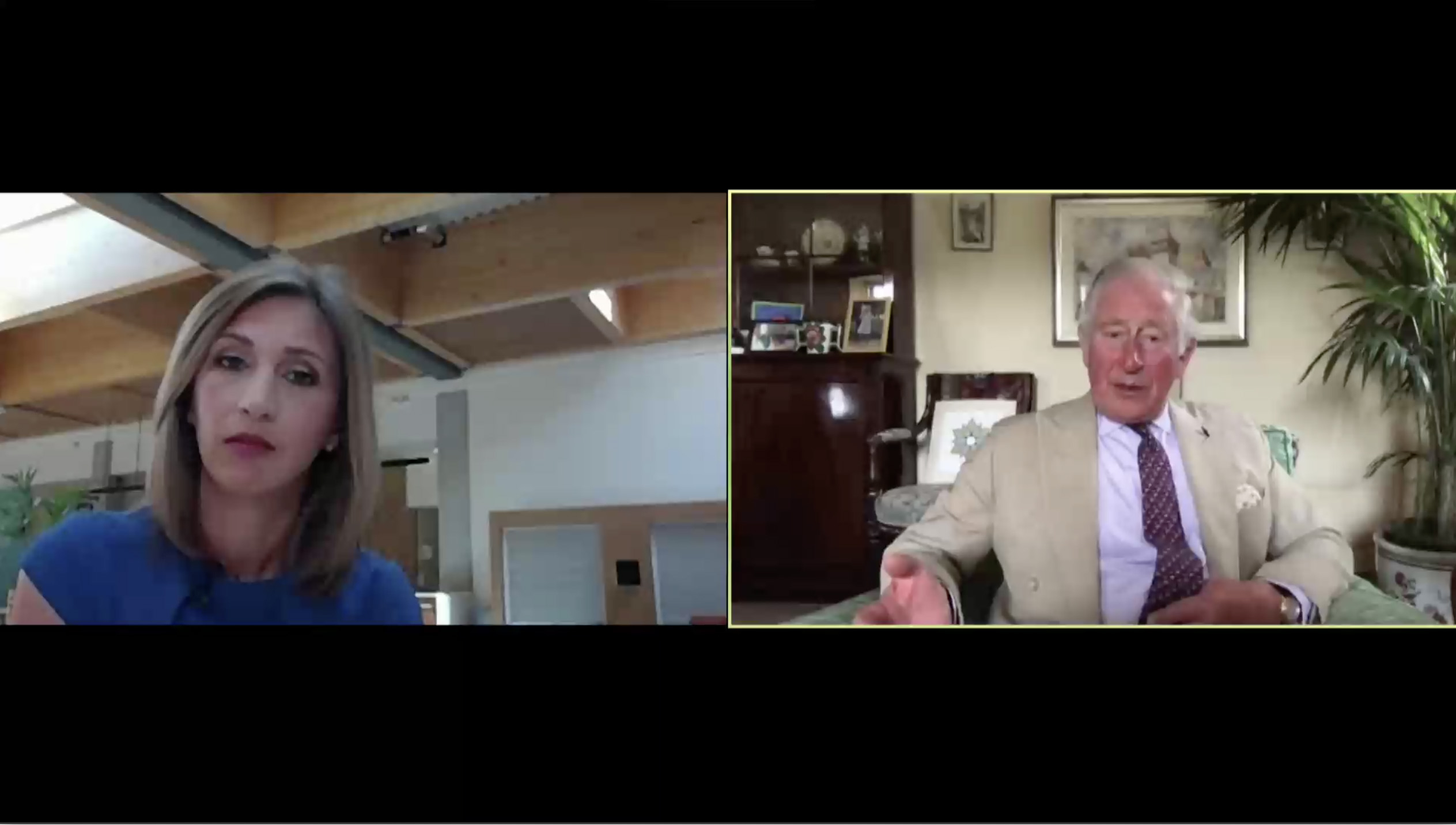 "Before this nature has just been pushed to the peripheries, we've exploited and dug up and cut down everything as if there was no tomorrow, as if it doesn't matter."

The future king said that without learning from the pandemic we may face a similar threat in the future, saying "the more we erode the natural world, the more we destroy biodiversity, the more we expose ourselves to this kind of danger."

And added: " We've had these other disasters with Sars and Ebola and goodness knows what else, all of these things are related to the loss of biodiversity. So we have to find a way this time to put nature back at the centre."

In other royal news, the Queen and Prince Philip will celebrate his 99th birthday with a light lunch and Zoom calls to the family.

And the Queen has banned the royal family from playing Monopoly as it ‘gets too vicious’.

Meanwhile Meghan Markle has been secretly working with animal charity as it battles funding crisis during coronavirus lockdown.