A SURVEY of American exercise habits shows the average person has tried five different workout routines in the past two years – and is less likely to ditch their workout if they have a cheerleader.

The poll, conducted by OnePoll on behalf of Zhou Nutrition, surveyed 2,000 general population adults about their exercise habits and goals. 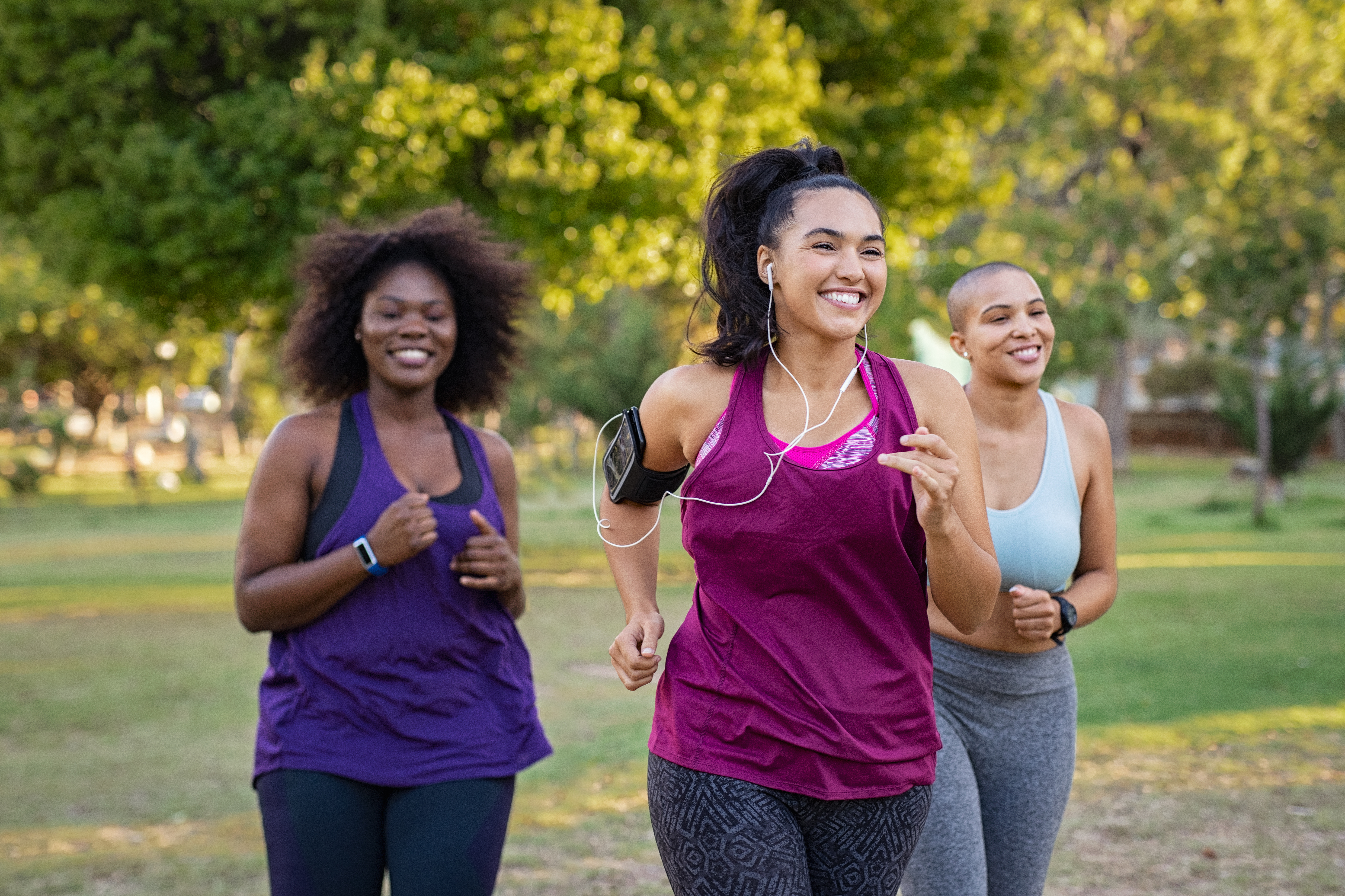 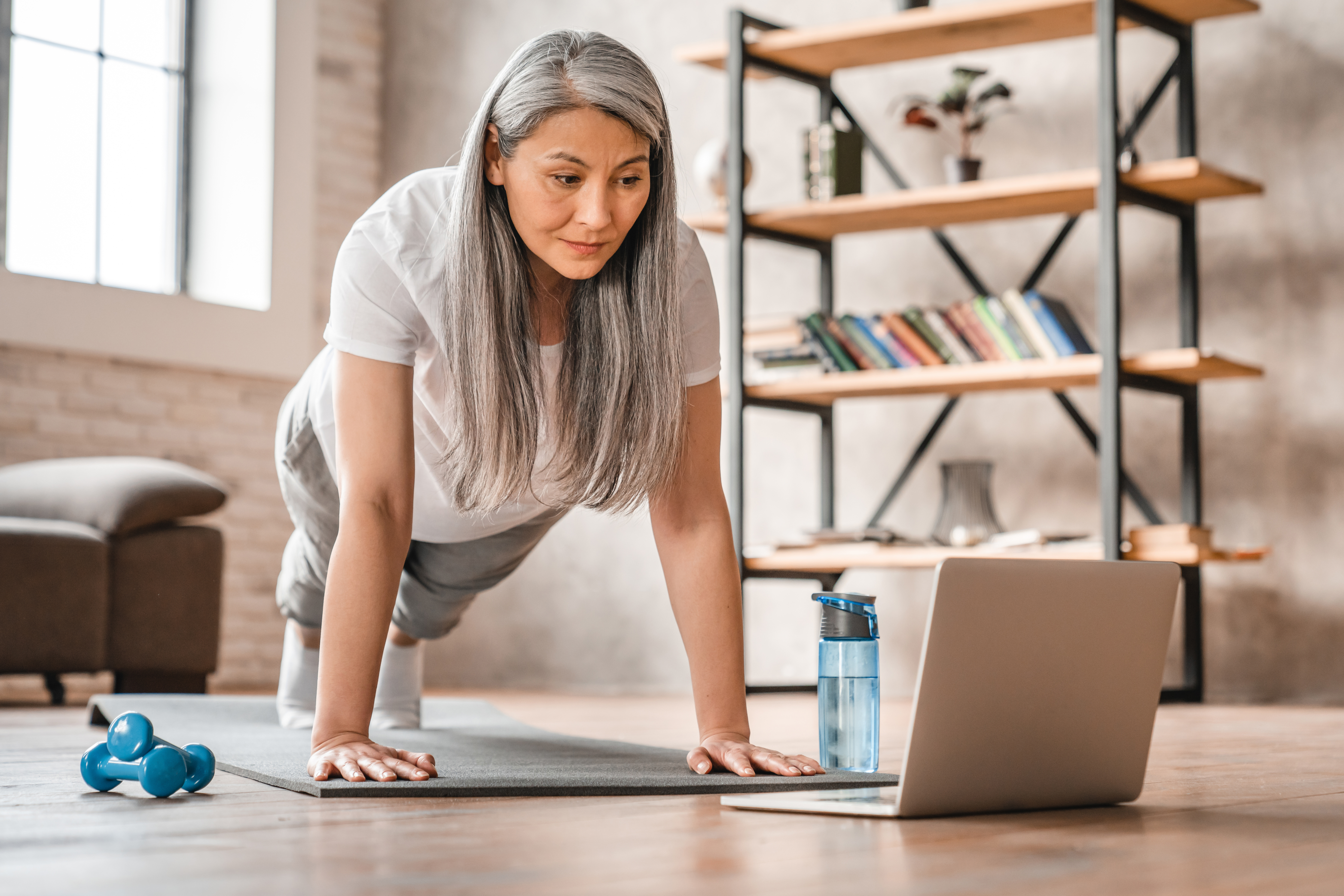 One in three Americans is unsatisfied with the amount of exercise they get.

That may be because they're going it alone. About two-thirds (65%) of respondents said they’d be more willing to work out if they had someone there to support them.

However, one-third of Americans work out alone more frequently than they did prior to March 2020.

Over half of the respondents, 56 percent, said they prefer group workouts, including 27 percent who prefer to exercise with others.

Although respondents claimed to exercise between three and four days a week, 30 percent cited finding time to work out as a challenge.

Seven in 10 believe they would exercise more if they found a routine that worked for them.

Results are a huge factor behind abandoned routines.

When asked about the workouts they ditched, 27 percent said they abandoned an exercise regimen because they weren’t getting the results they wanted, and 65 percent said they’d be willing to exercise more if they saw results faster.

I'm a mum-of-nine, work and live in a 7-bed house… it's easy to keep spotless

I'm worth £2.3m due to a hobby I started in my parents' home, I've even hired mum

There may also be a gap due to education, with 24 percent of respondents reporting their previous routines failed because they didn’t have enough information to do it properly.

Another 32 percent said they struggle to find something that’s appropriate for their current level of fitness.

Over one-third of respondents, 34 percent, said they struggle to find new workout routines at all.

“An effective workout will push you just enough to make progress, but only so far that you’re still able to recover,” said Cate Williams, fully certified instructor at Gym Jones and consultant for Zhou Nutrition.

“Getting stronger or faster requires you to slowly increase the training stress placed on your body. Then, proper recovery is needed to achieve muscle growth and improved fitness.

It's important not to overwork yourself, either.

"Not training hard enough won’t create progress, but training too hard too often will prevent you from recovering, and making any progress at all," Williams said.

For two-thirds of respondents, preparing for a workout with the right nutrition is just as important as the workout itself.

Forty-four percent take vitamins and supplements to aid their workout before it begins.

And 42 percent drink some kind of pre-workout beverage beforehand, while more than half eat protein after working out.

Optical illusion has four women hidden in design – can you see them all?

“Nutrition and supplementation can make a good workout great,” said Williams. “Protein and carbohydrates, eaten at the right time, are important for muscle growth and proper recovery.

After the nutritional basics are covered, you can "maximize results" with supplements like caffeine and creatine, which help you perform at your peak, Williams said. 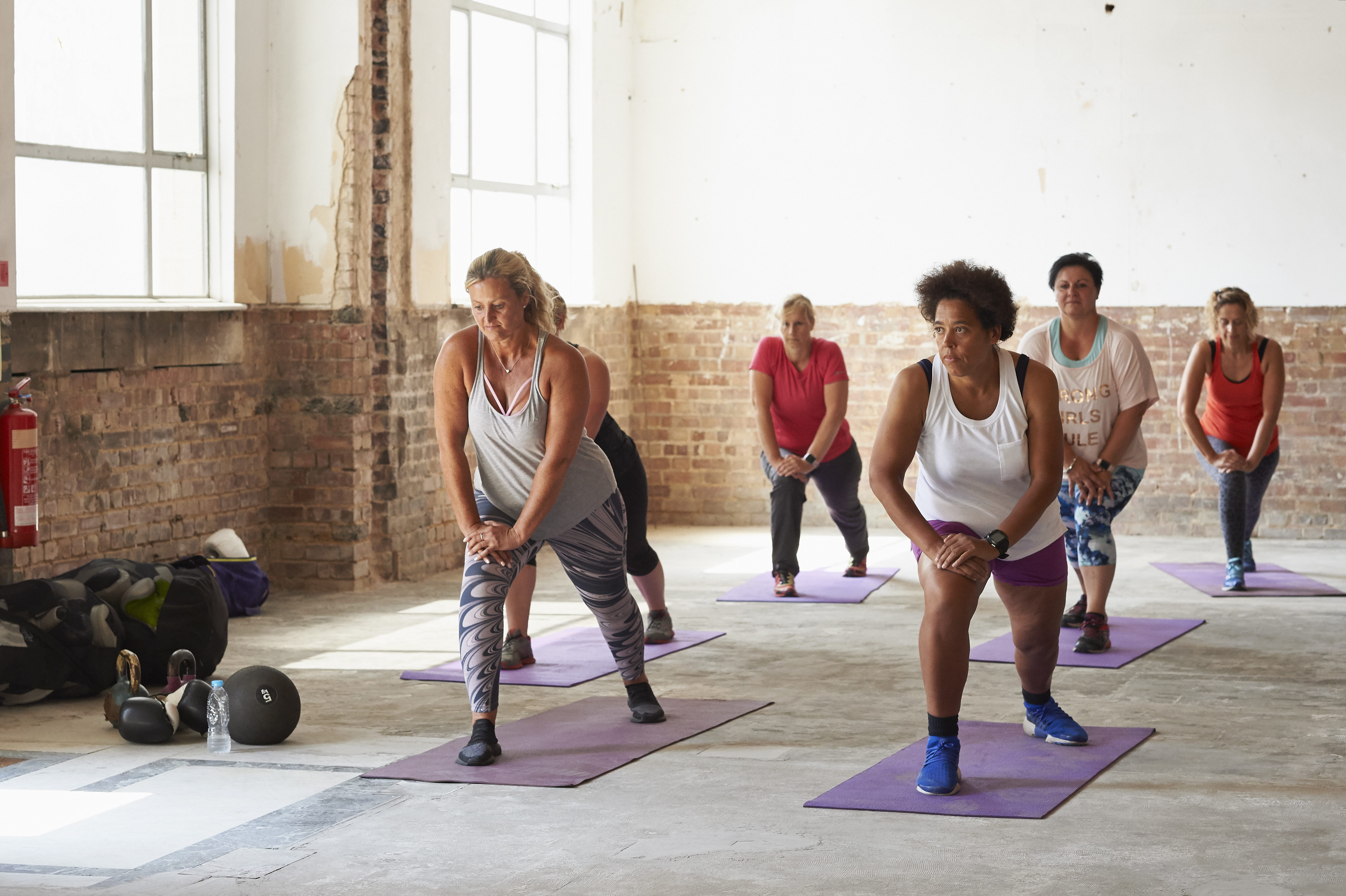 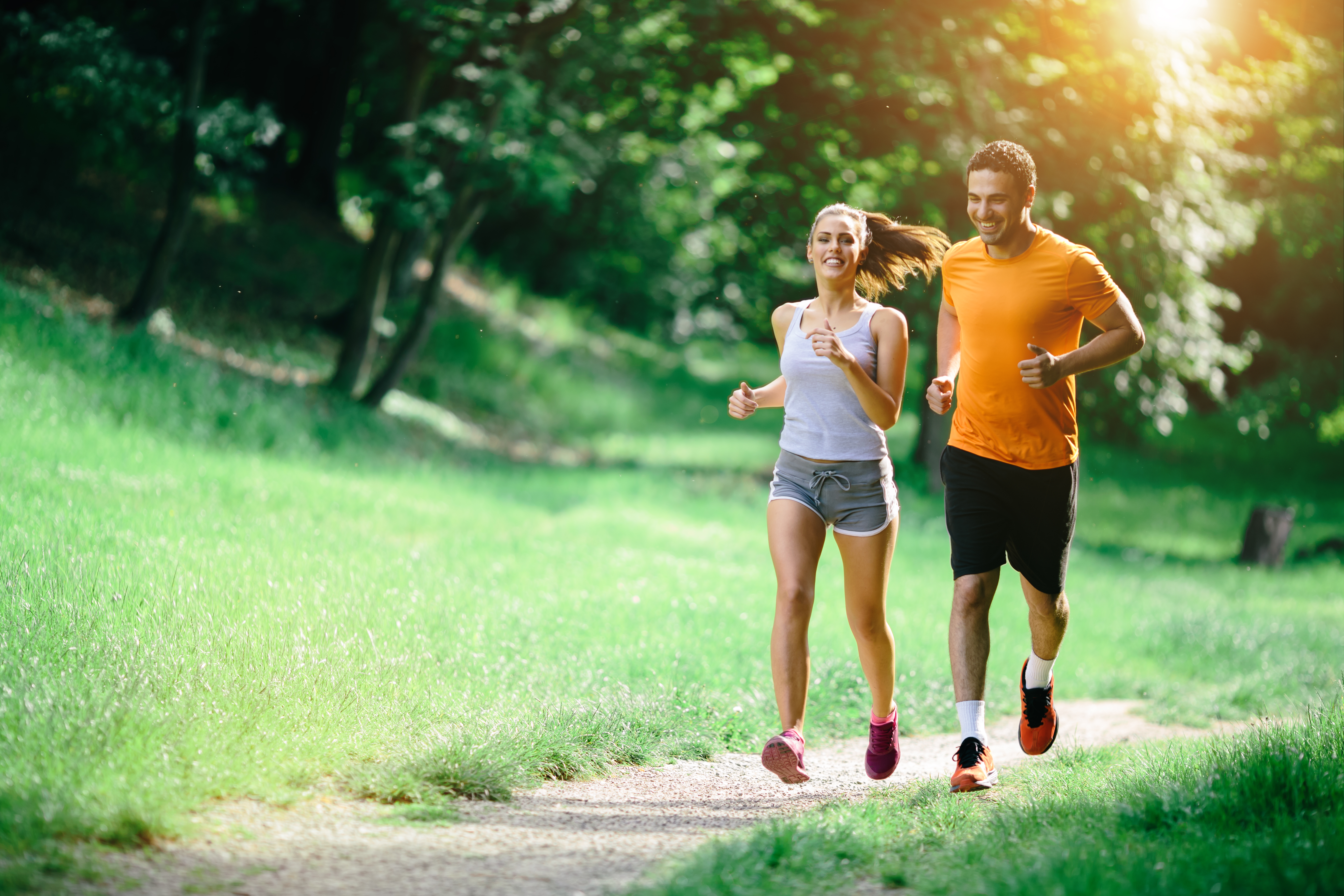