IN AN ideal world we'd all get along with our neighbours, but sometimes that's easier said than done.

Posting on Mumsnet, one user revealed that her mum's neighbour has caused a feud by leaning their massive trampoline against their shared fence for a year. 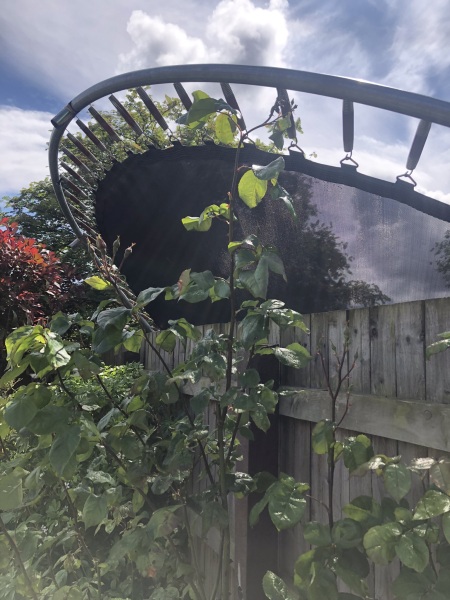 The daughter fumed that the trampoline has ruined her mum's plants, but the neighbour doesn't seem to care.

She explained: "It leans over onto my mums side of the garden and is ruining her plants."

Despite the daughter asking the neighbour 'politely' to move the trampoline four times she always refuses to do anything about it.

"She says it’s her fence and can lean whatever she wants on it," she quipped. 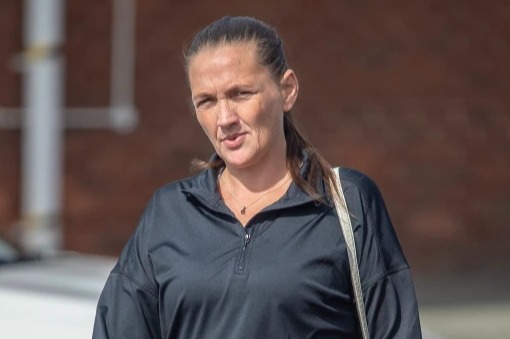 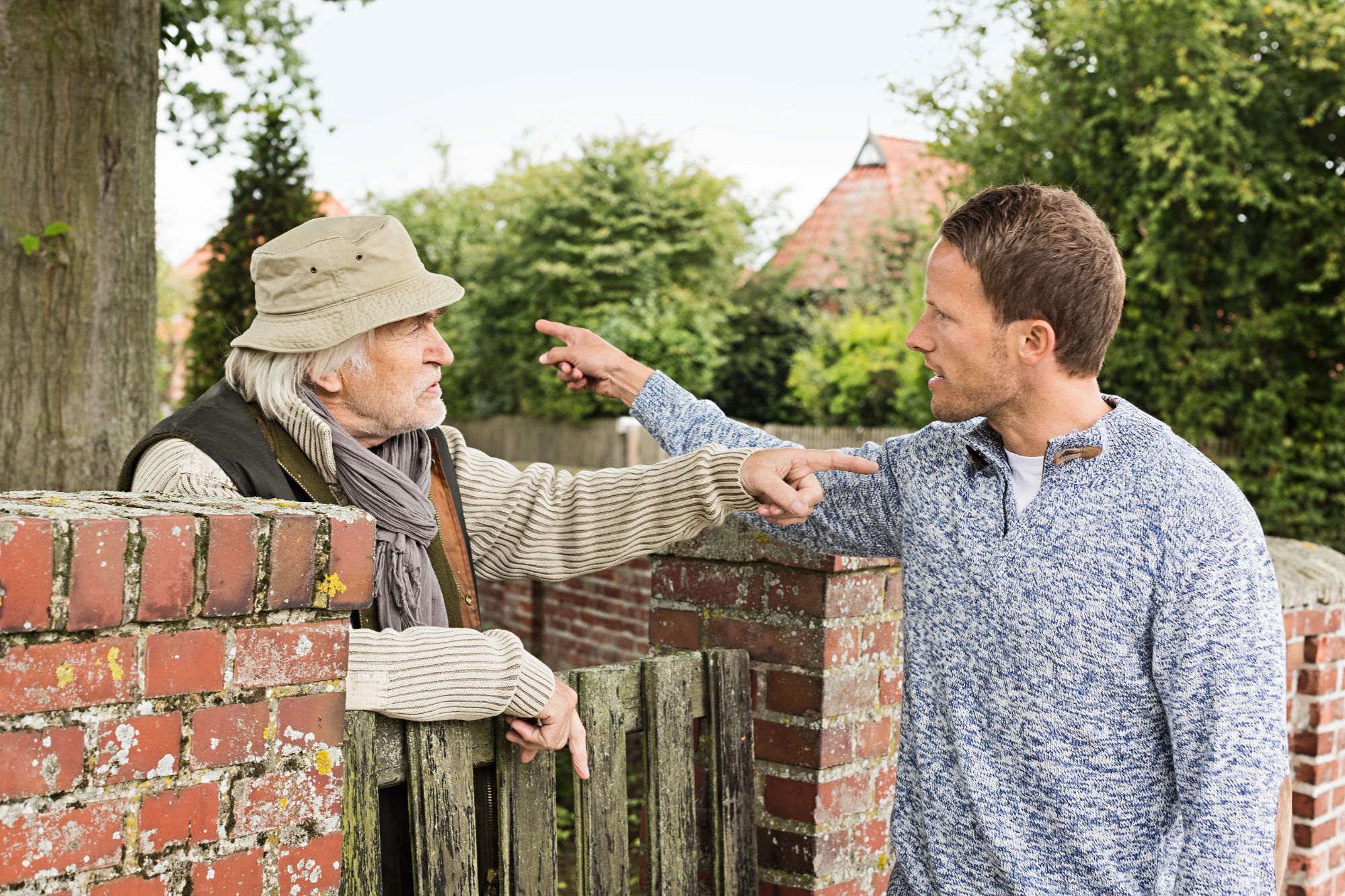 My annoying neighbour put fences around my drive, but I’ve got revenge planned

Eventually she got so fed up of the trampoline that she decided to take things into her own hands and move it herself, but that didn't go to plan.

She explained: "I moved the trampoline to the end of the garden so although it was still encroaching on my mums garden it couldn’t really be seen, I had suggested to the neighbour she could put it there.

"She then moved it back to the original position, even if I move it along about a foot she puts it back."

Despite the fence belonging to the neighbour, the daughter didn't understand why she couldn't move the trampoline further along so it didn't destroy her mum's plants.

World reacts after the Queen's emotional funeral watched by billions

"She says she has nowhere else to put it, but the trampoline has never been used.

"It was originally propped against the side of her house, I think she just like to bully an 86-year-old woman," the Mumsnet user fumed.

Fellow users agreed that the neighbour was being unreasonable, one said: "I would push it back into their garden every time I see it."

A second jabbed: "If she hasn’t used it for a year then that’s even more annoying." 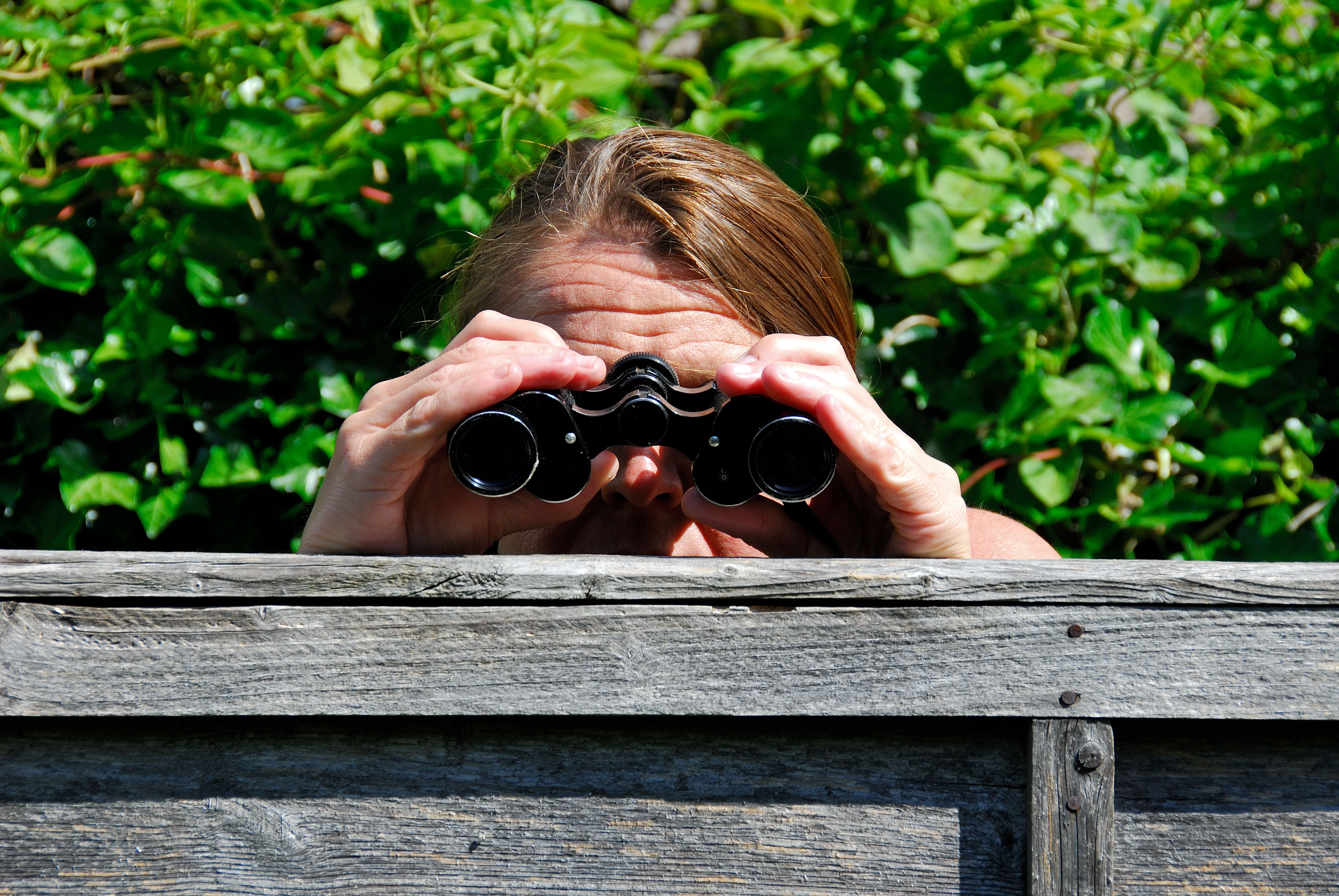