MOST people know that the first rule of being a wedding guest is to not wear white on the big day.

However, one bride was left shocked when her mum-in-law not only wore white, but also chose a dress that was an exact replica of her wedding dress. 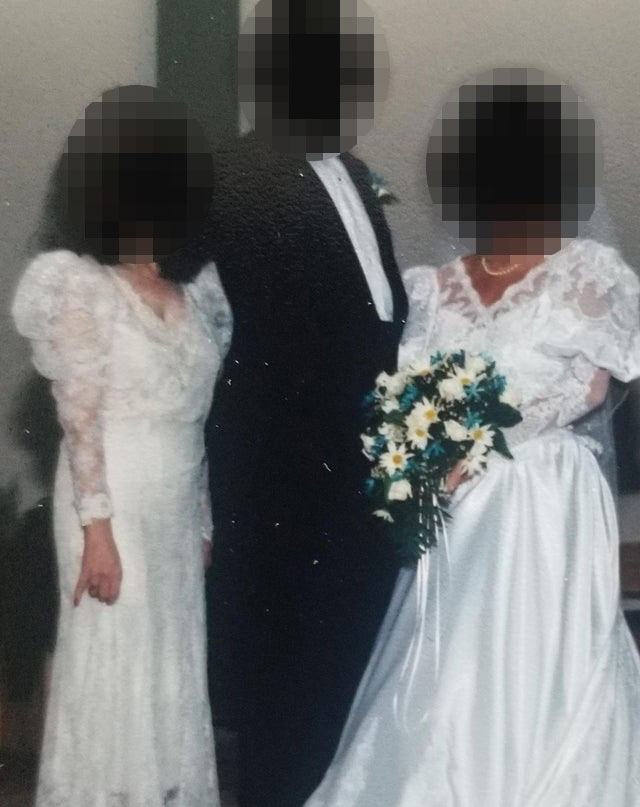 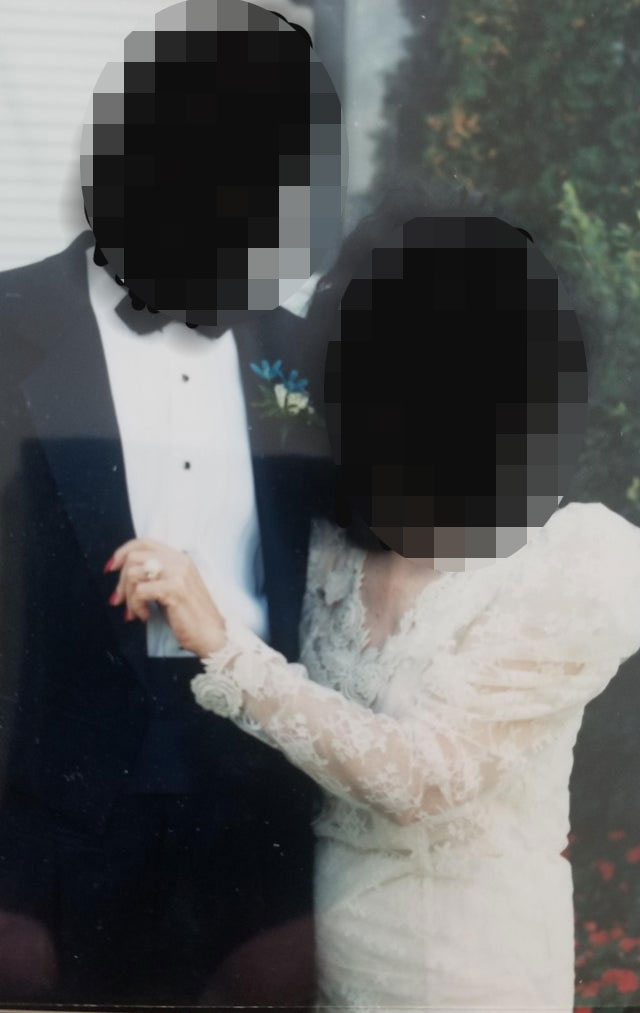 An image of the groom standing with his mum and bride was shared on Reddit – and it’s hard to tell the difference between the two gowns.

The bride added alongside the snap: “MIL [mum in law] really wanted to be bride.

“I'm now divorced from her son, who she posed with in the 2nd picture.”

As the faces were blurred out so they could remain anonymous, many people also had trouble identifying the bride. 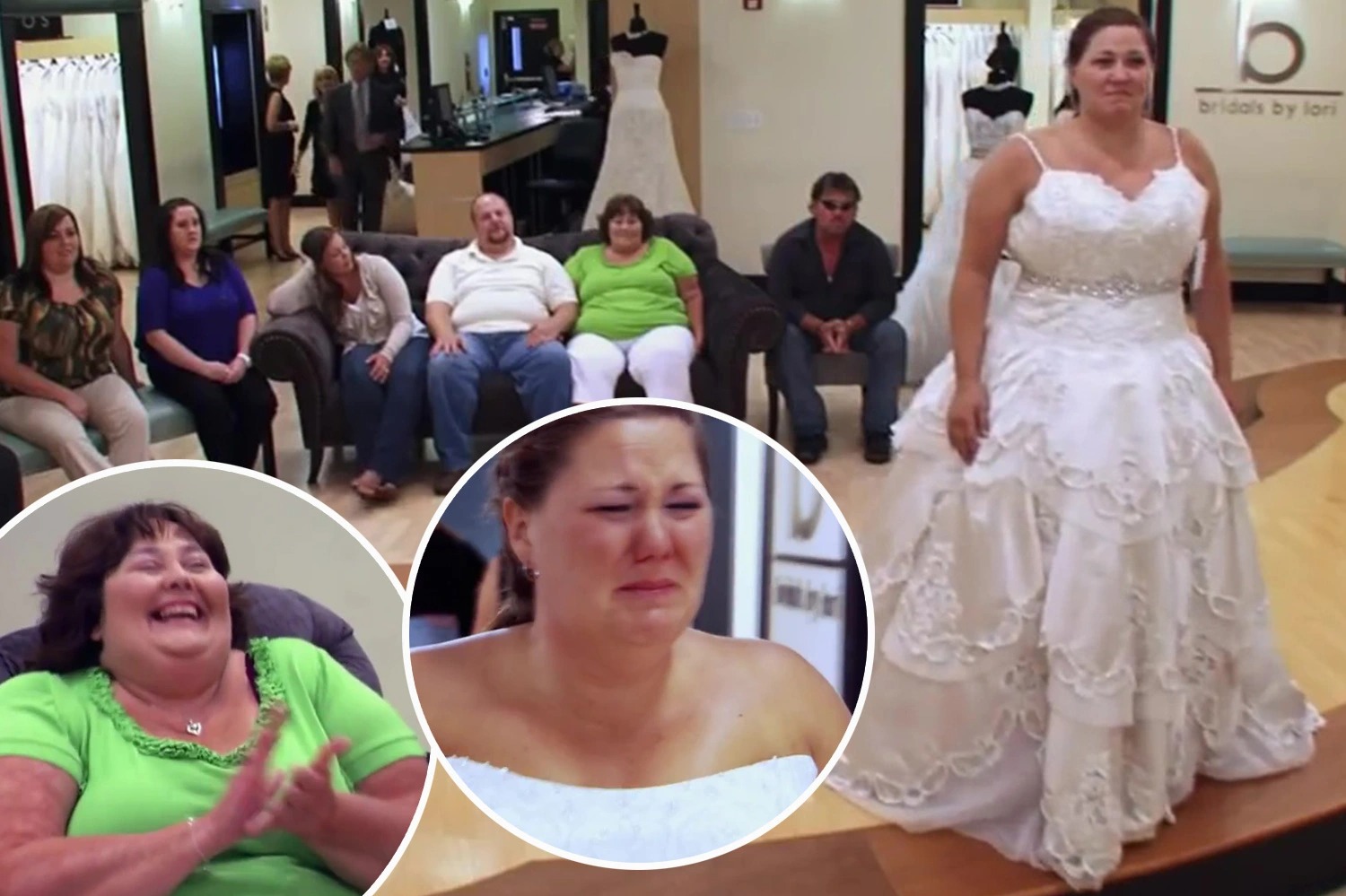 One said: “Without the bouquet I would not know who was the bride.”

Another added: “So creepy! I’d be interested in how it all ended but I guess his mom dressing up as the bride at her sons wedding was not a good start.”

And a third wrote: “That’s a legit wedding dress!!!”

Meanwhile one person said: “I really thought I scrolled past a polygamist wedding.”

Thankfully the bride saw the funny side with the situation.

Replying to the comments, she said: “Omg, hilarious!!!”