A WOMAN explained that her husband removed the door from their 14-year-old son's bedroom in order to enforce his strict "no closed doors" policy.

The teenage lad was left with just an empty frame despite the fact that his mum disagreed with the policy. 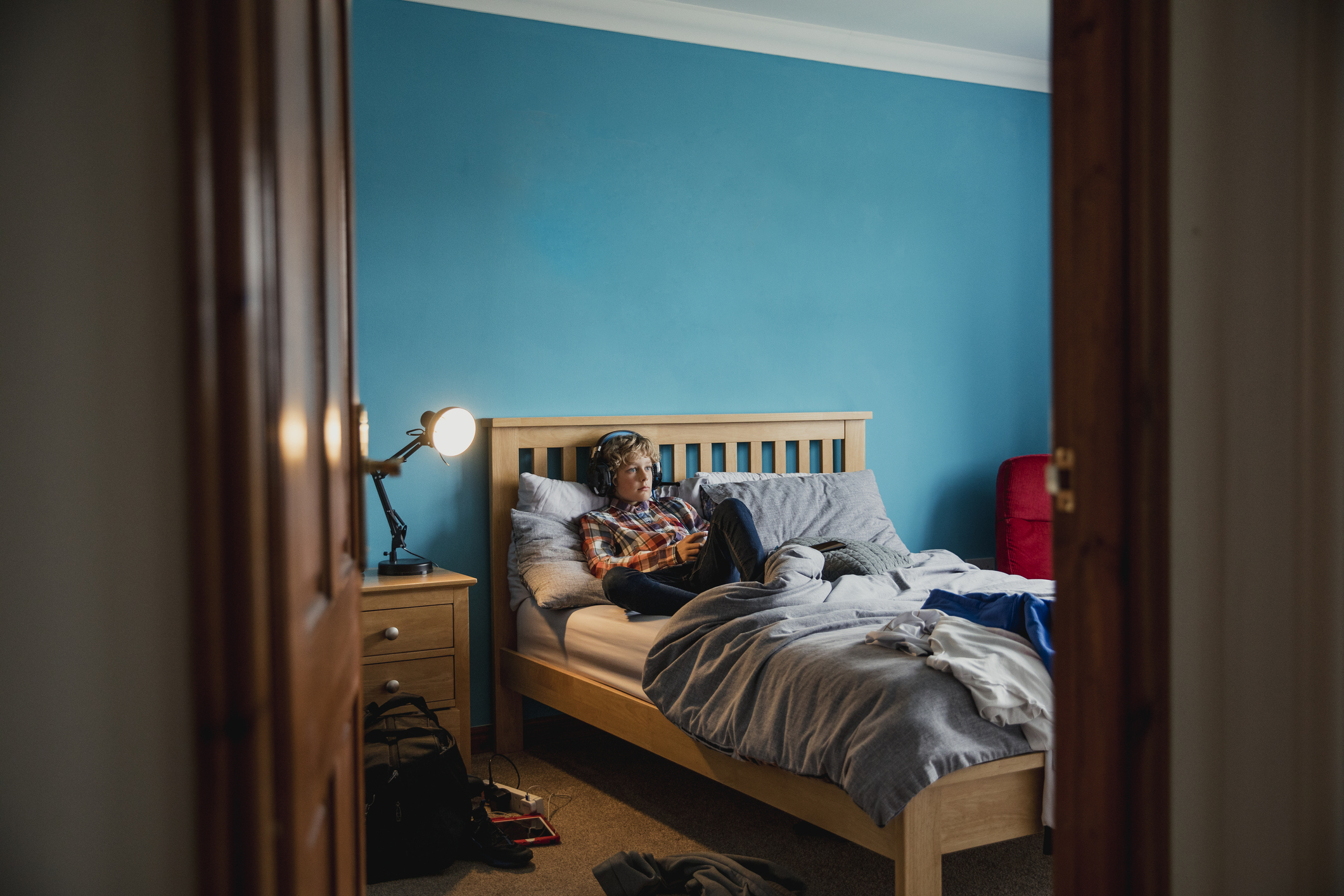 The husband said that he thought while the boy was under their care, they should be able to keep an eye on him.

But the mum decided to reinstall the door for her son's birthday while her husband was away on a trip and he was fuming when he returned.

Taking to Reddit, the anonymous woman said: "My husband believes that until he is 18, our son shouldn't conceal his room as he is under our care.

"This has been one of the things straining our relationship lately, as I think that a teen should have some freedom, maybe not completely out of our site, but you know a door at least.

"But my husband keeps insisting on him having almost no freedom at all. Whenever I bring up the door thing, he just shuts me down with 'this is what it'll take him to be a man' and 'this is how I was raised'.

I get told I'm a 'fraud’ because I do my makeup so well, I don't care I love it

"Both my son's birthday and Christmas are coming up, and I decided that he should finally have a door to his room.

"So, I went behind my husband's back and bought a new door and hurried it to be installed while they were both away. When my son came from school he was incredibly delighted, but my husband didn't receive the news so well.

"He told me that this is not the kind of decision that I should be making by myself and that I disrespected his authority, and now he is refusing to even sleep in the same bed as me.

"I've been wondering if this should have been a conversation rather than me disrespecting his wishes."

One said: "Your husband was the one who made the decision to not let him have a door, without your input, and now you’ve shown him what that’s like and he doesn’t like it.

"My question is why have you stayed so long with a man who treats your son this way?"

Whenever I bring up the door thing, he just shuts me down with 'this is what it'll take him to be a man' and 'this is how I was raised'.

Another said: "Your husband is super controlling. Scary frankly.

While a third said: "There are bigger issues here than the door, which is already a big issue.

"I believe not having a door or any right to privacy is abusive. I’m sorry your husband was brought up in an abusive home but that doesn’t give him the right to abuse your son."

For more feuding couples, a mum refused to change her baby’s nappies, but instead makes her husband do it, she said it’s only fair as she never wanted kids.

While this woman "paid" her husband to do household chores with time playing video games but he said it was demeaning.

Plus this fed-up woman went on "wife strike" for two weeks – as her husband does nothing and the house was littered in dirty loo roll.