ONE woman thought her friendship was over after she hooked up with her friend's ex – and the friend sent her a nasty message about it.

But things took a shocking turn when her friend reached out again – and was suddenly the picture of friendliness for a surprising reason. 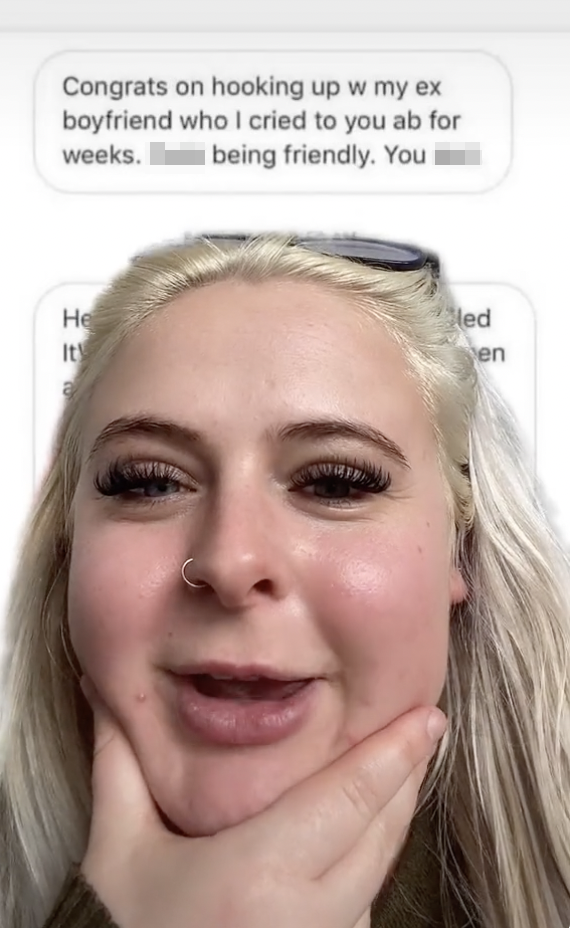 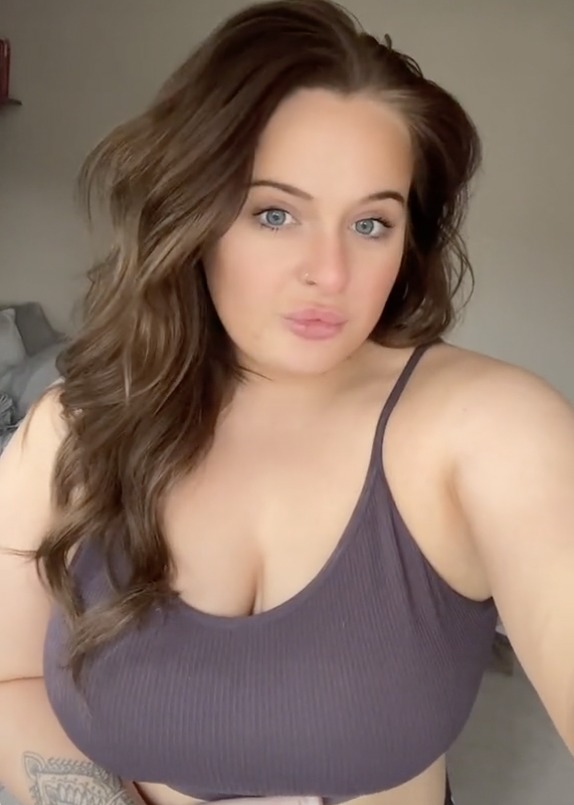 Hattie Rowe from Leamington Spa, England shared the Instagram DMs, which show a sudden change of tone – though it's unclear whether the messages were sent to her or someone else.

The first message from the old friend was furious and profanity-filled, and it seemed like the friendship was over for good.

"Congrats on hooking up [with] my ex boyfriend who I cried to you [about] for weeks. F**k being friendly, you s**t," the other woman wrote.

There was no response to the nasty message – but after some time passed, the other woman reached out again. 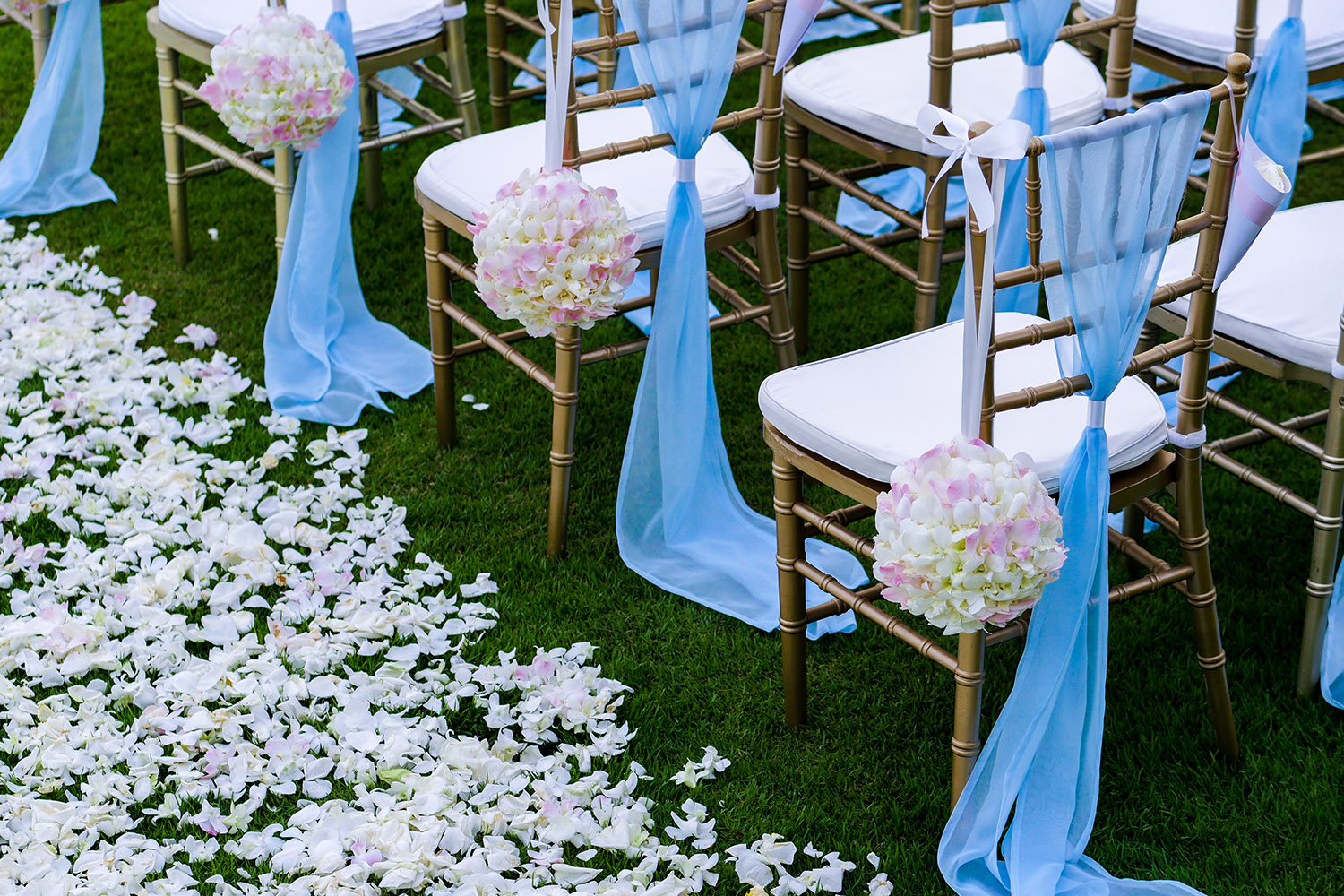 "I joined this business called ItWorks, it's based on giving both men and women ways to live a healthier lifestyle in easy ways," she continued, hawking her multi-level marketing business.

"It's all plant based; therefore, it's all natural with no stimulants. It clears toxins out of your body and makes me feel so much healthier and it shows improvements as well!" she continued her sales pitch.

I’m a bra fitter, I always see women putting theirs on wrong and damaging it

"I'm apart of this business to help men and women gain confidence and self confidence and finding them helpful ways to live and love their their healthier lifestyle [sic]," she went on.

Hattie said she had "been laughing at this for days" at how the woman was suddenly sugary-sweet when she wanted to sell something.

"I love girls in pyramid schemes. They're the gift that keeps on giving," she said.

Viewers find the about-face funny too, with some begging to know how much time had passed between the two messages.

"I like to imagine they were 30 minutes apart," wrote one.

"I feel like if it’s more than a year it gains some comedic value too," added another. 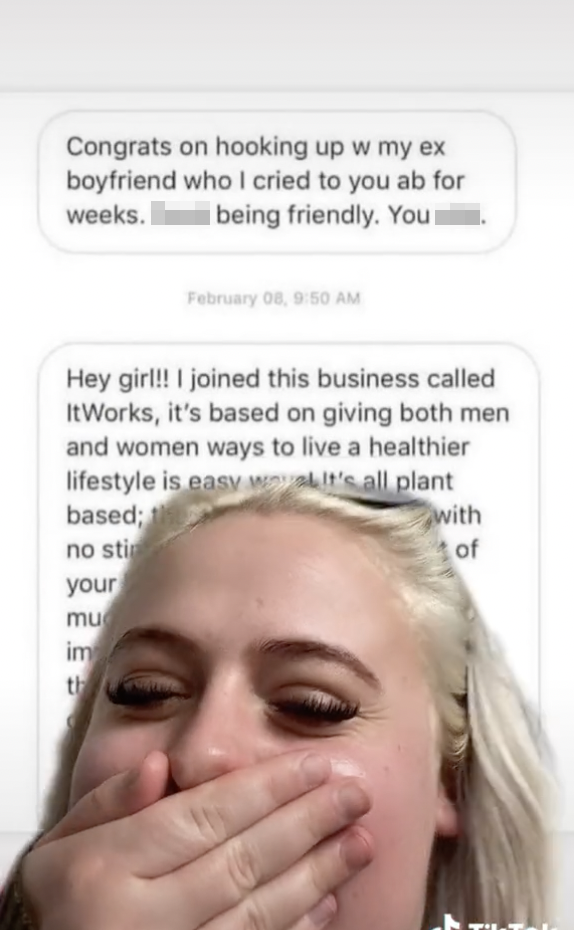