A TODDLER suffered severe third-degree chemical burns and needed a skin graft – after he was burned by Primark nail glue.

Full-time mum Laura Tucker, 32, had been applying new false nails and fastened the top on the glue pot and put it on a shelf before she went to take the bins out. 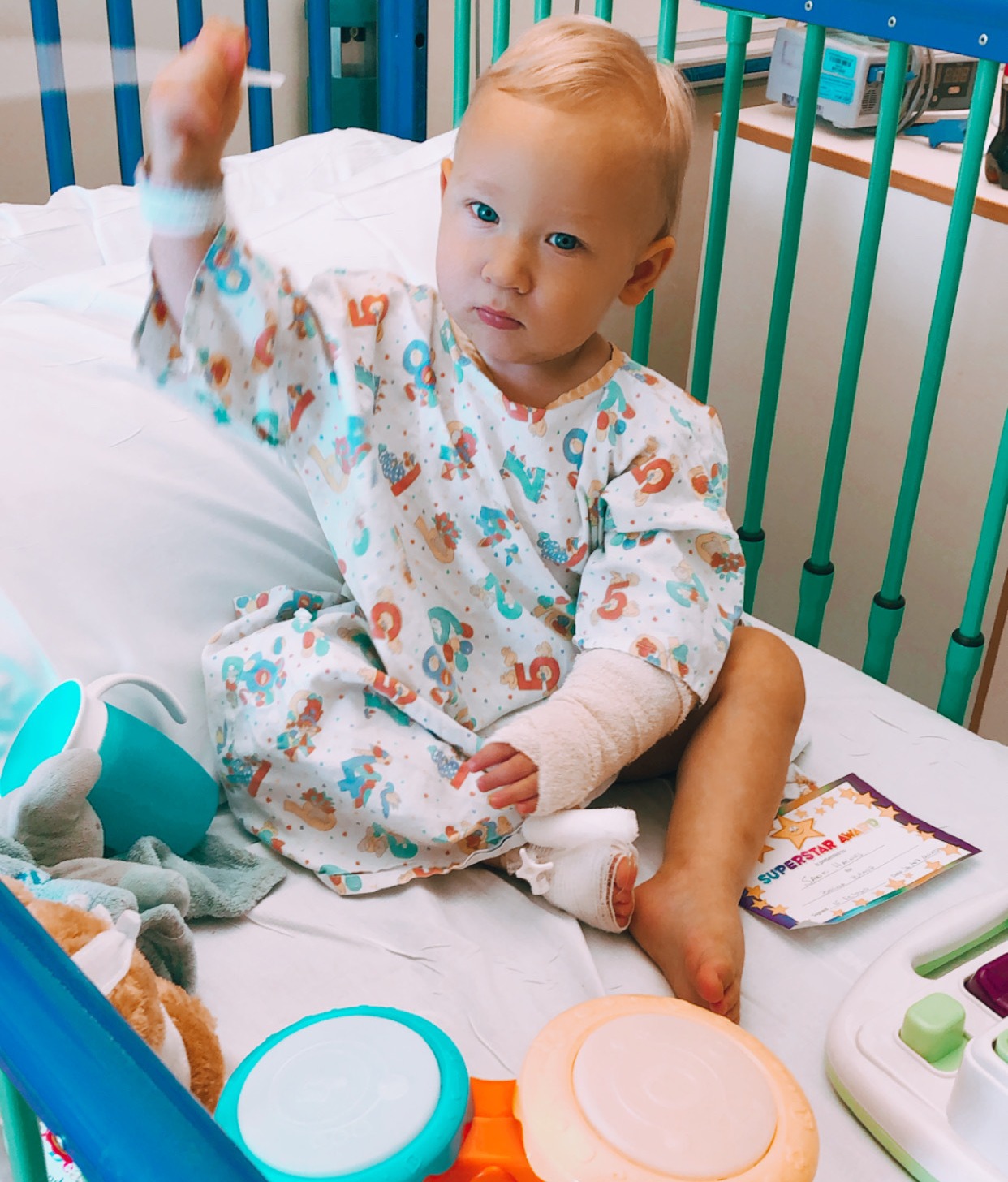 18-month-old son Santi Haines was in a highchair nearby and somehow managed to grab the bottle and take the lid off, and pour it on himself while his grandfather's back was turned.

Fearing he'd put it in his mouth, the pair rushed him to the sink to wash his face, but thankfully found no trace of the glue there.

But they were horrified when they lifted his pajama top and found the glue had spilled on his arm, and reacted with his pajama top, to leave him with a large burn.

The third-degree burns were so severe he had to have a graft operation – with surgeons removing skin from his bottom and transferring it to his left arm. 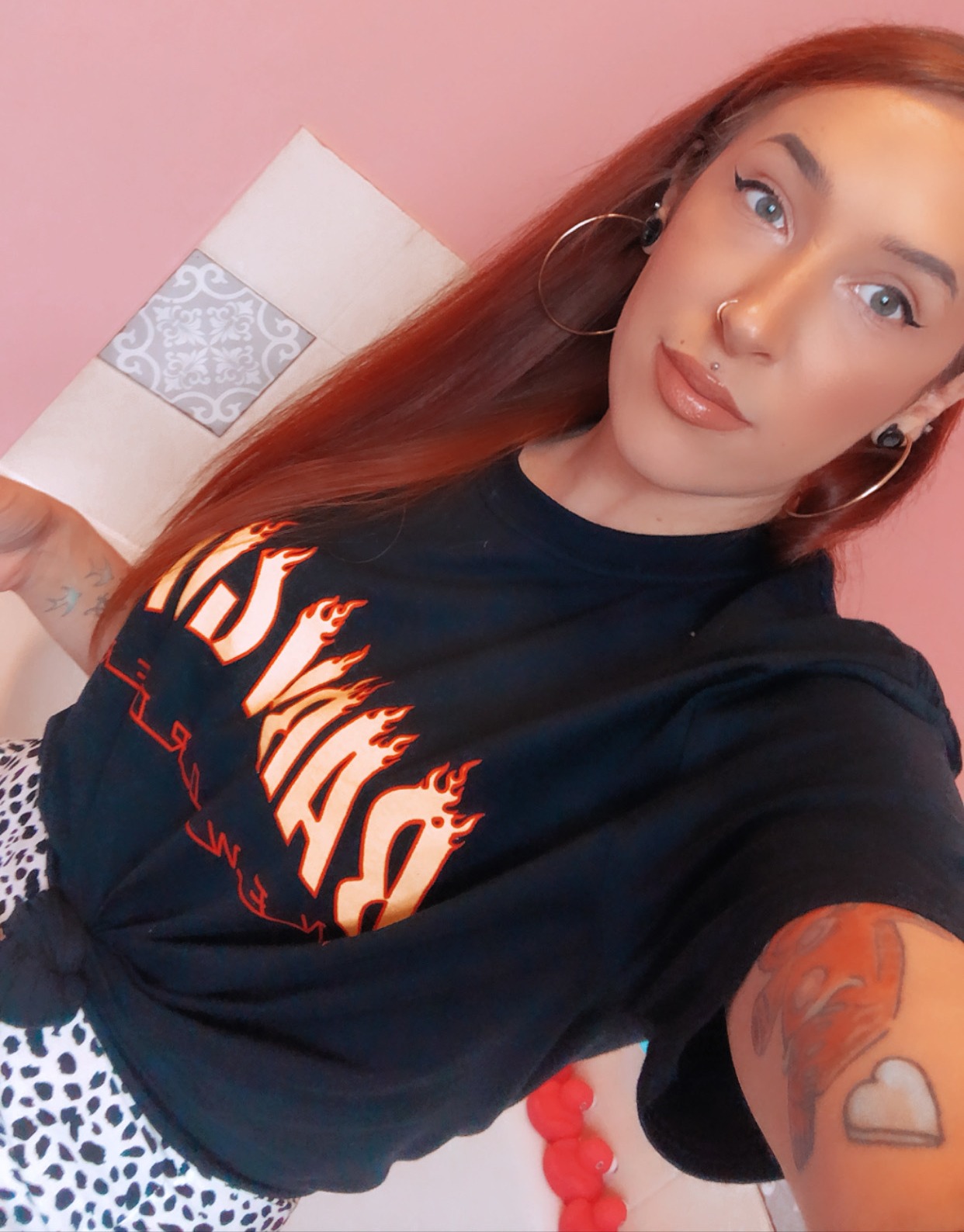 Distraught Laura claims shocked nurses told her the ingredients in the nail glue were the same as the hospital’s surgical glue.

Santi could be scarred for life and medics have warned it might take two years for him to recover fully.

Laura, from Reading, said: "The worst I thought it would probably do is stick fingers together.

“Santi cried but didn’t scream – the deeper the burn, the less it hurts, – but he was very distressed in the hospital. 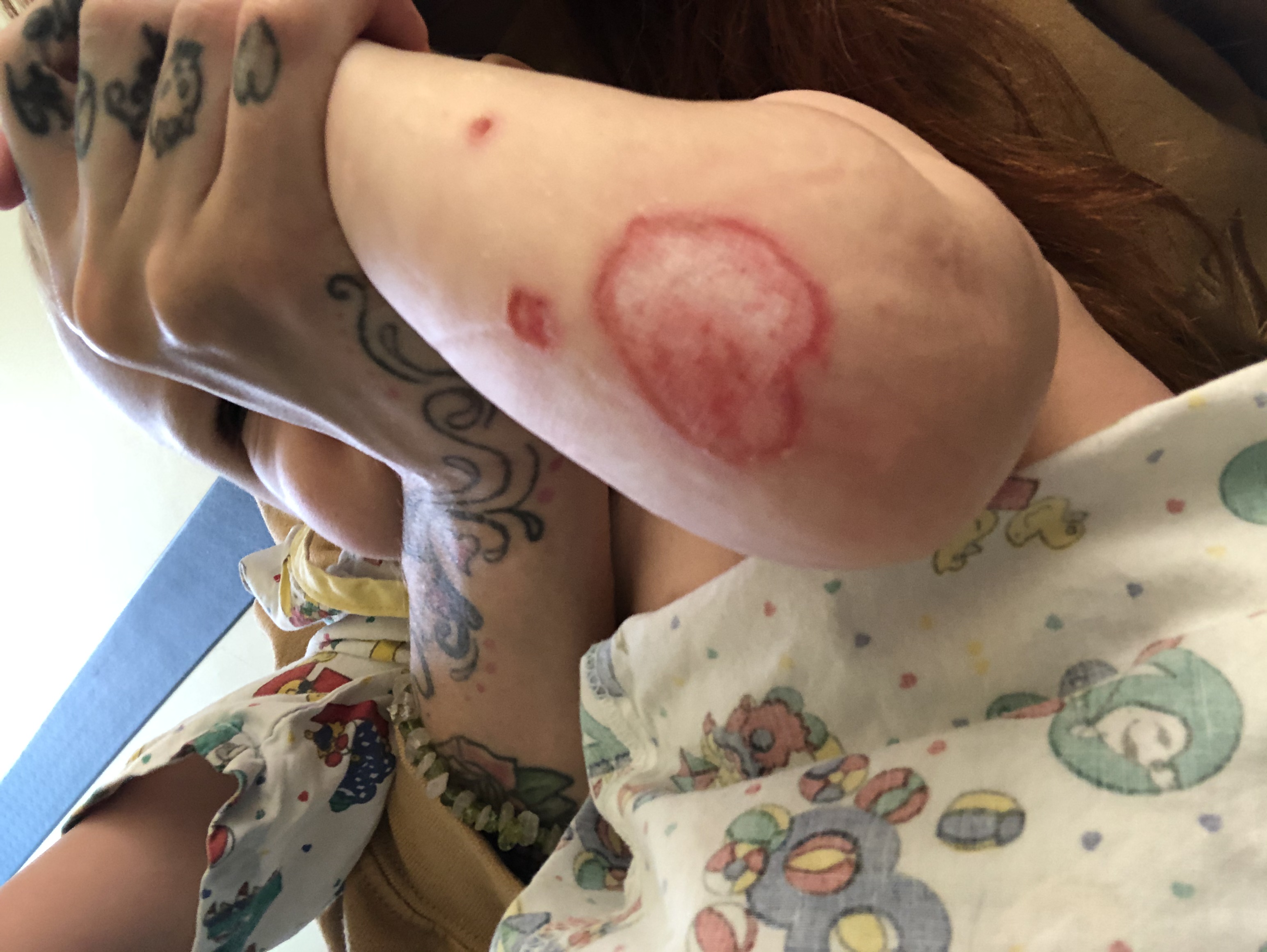 “I was upset at first but now I’m more angry.

"I've found out it has happened to other people, and Primark hadn't done anything about it.

"Primark has told people that they were going to investigate the product, but they obviously haven’t."

Laura bought the £1.50 Primark ‘PS…Brush On Nail Glue’ to apply her own false nails. 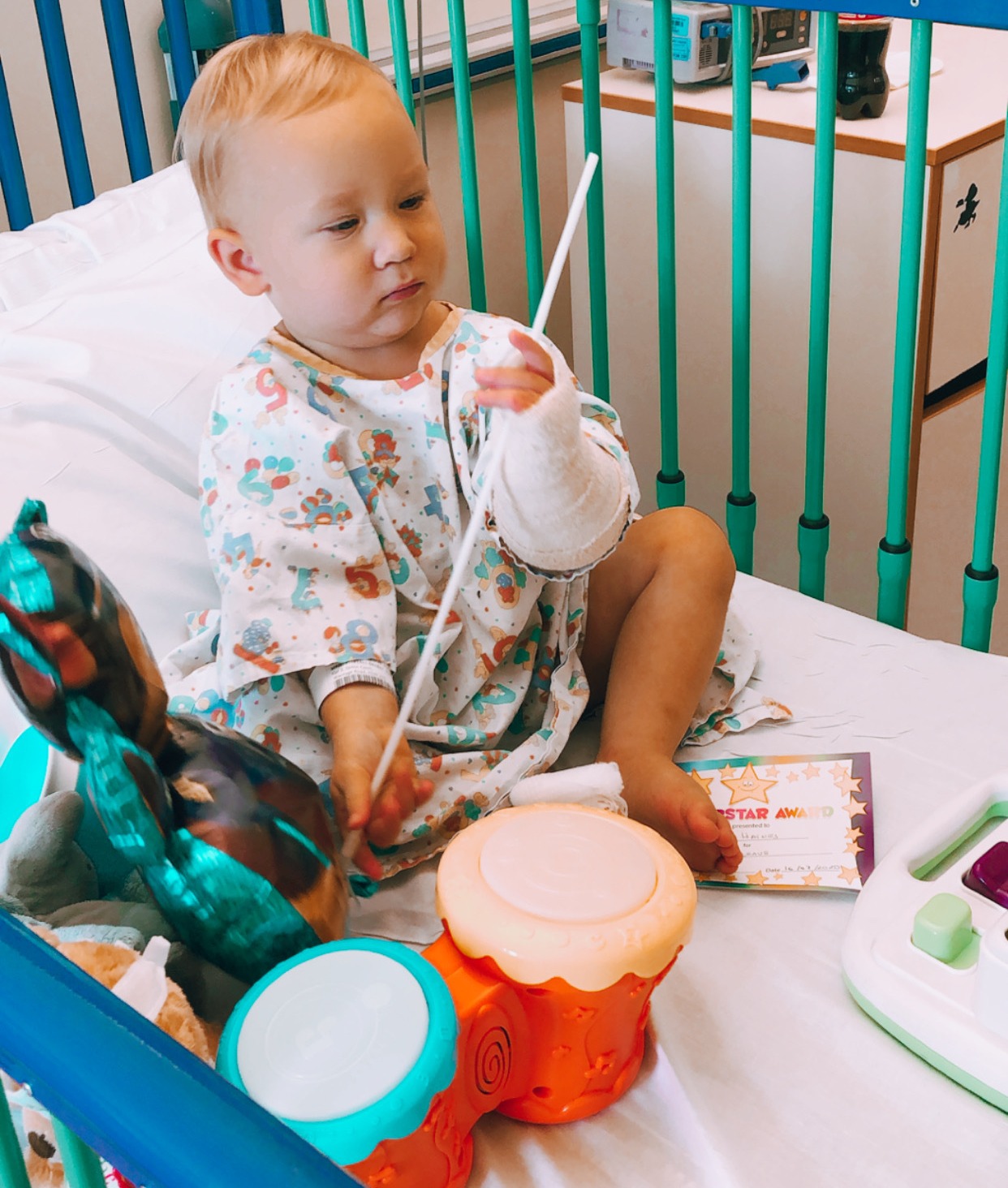 While she was out in the garden, her dad Peter popped into the kitchen for a matter of seconds and returned to find Santi sat on the sofa playing with the open bottle.

Somehow he's got hold of the pot and out of his chair.

Laura said: “We were worried because babies put everything in their mouths!"

A sticker on the £1.50 bottle warned of potential skin ‘bonding’, Laura said. 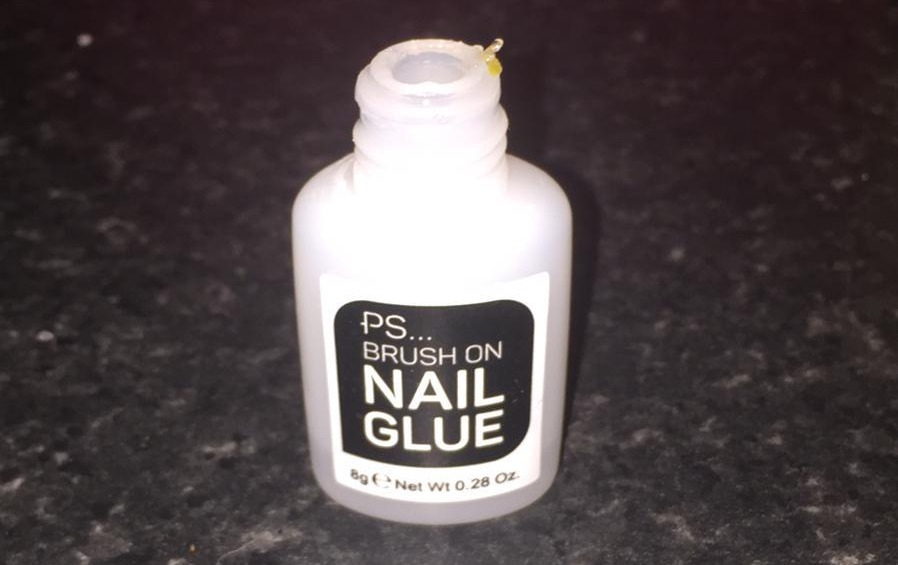 Within minutes, Laura noticed her baby was scratching his arm and removed his top to notice large burns just below his elbow.

Some of the product had gone onto his leg too, but this had caused no harm.

The little amount which the child had spilled onto the sofa was starting to smoke, she said.

She realised that after coming into contact with the pajama material, the nail glue had caused a chemical reaction which had given her son a critical third-degree burn. 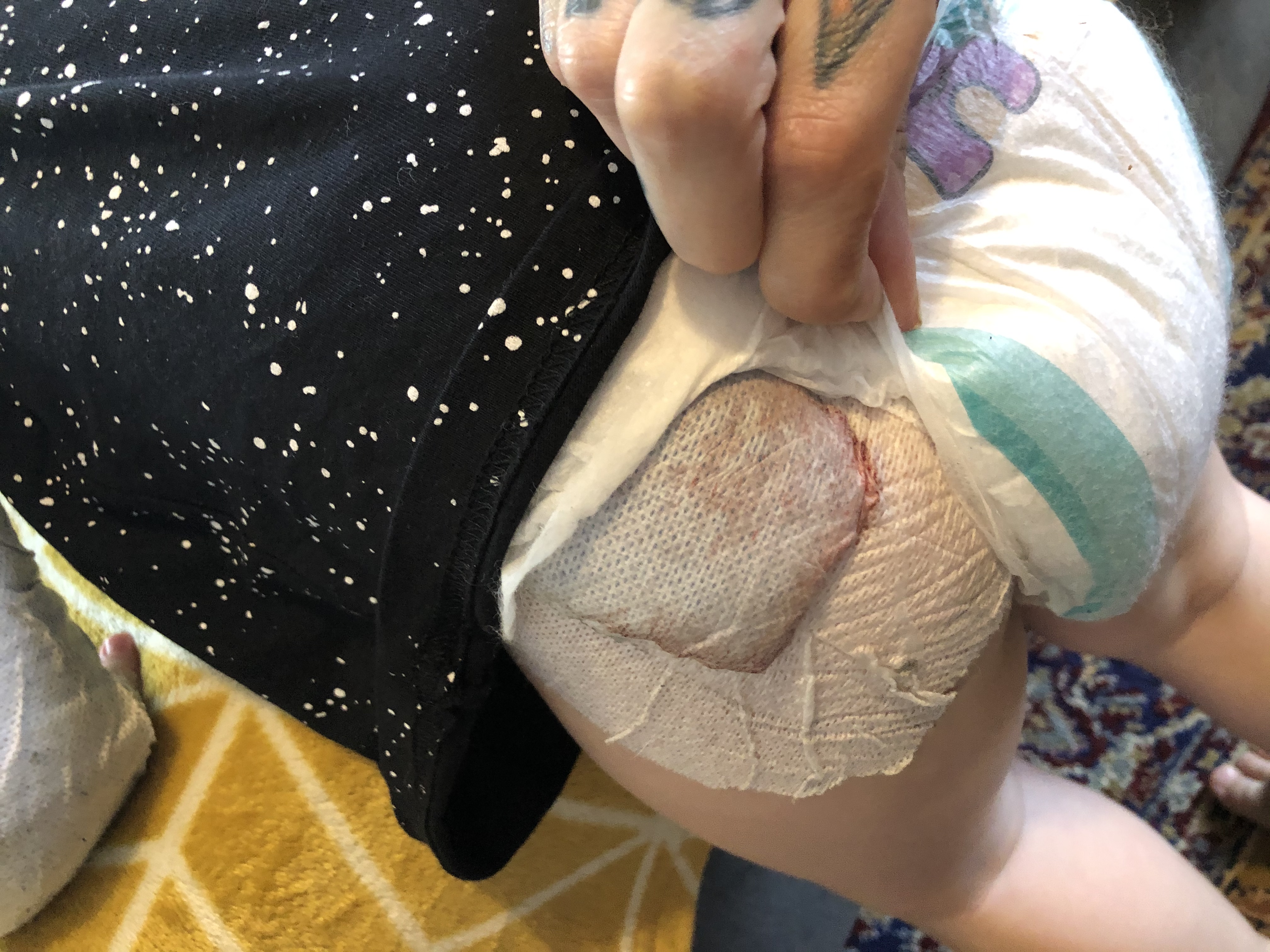 The nurses at Royal Berkshire Hospital’s A&E department were astonished by Santi’s injuries.

They couldn't wash out all of the glue, even after two attempts.

He was transferred to Stoke Mandeville Hospital’s specialist burns unit in Aylesbury, where he underwent a skin graft operation.

Due to current social distancing measures, Laura was unable to be with her son when he was being put under anaesthetic or when he came round later. 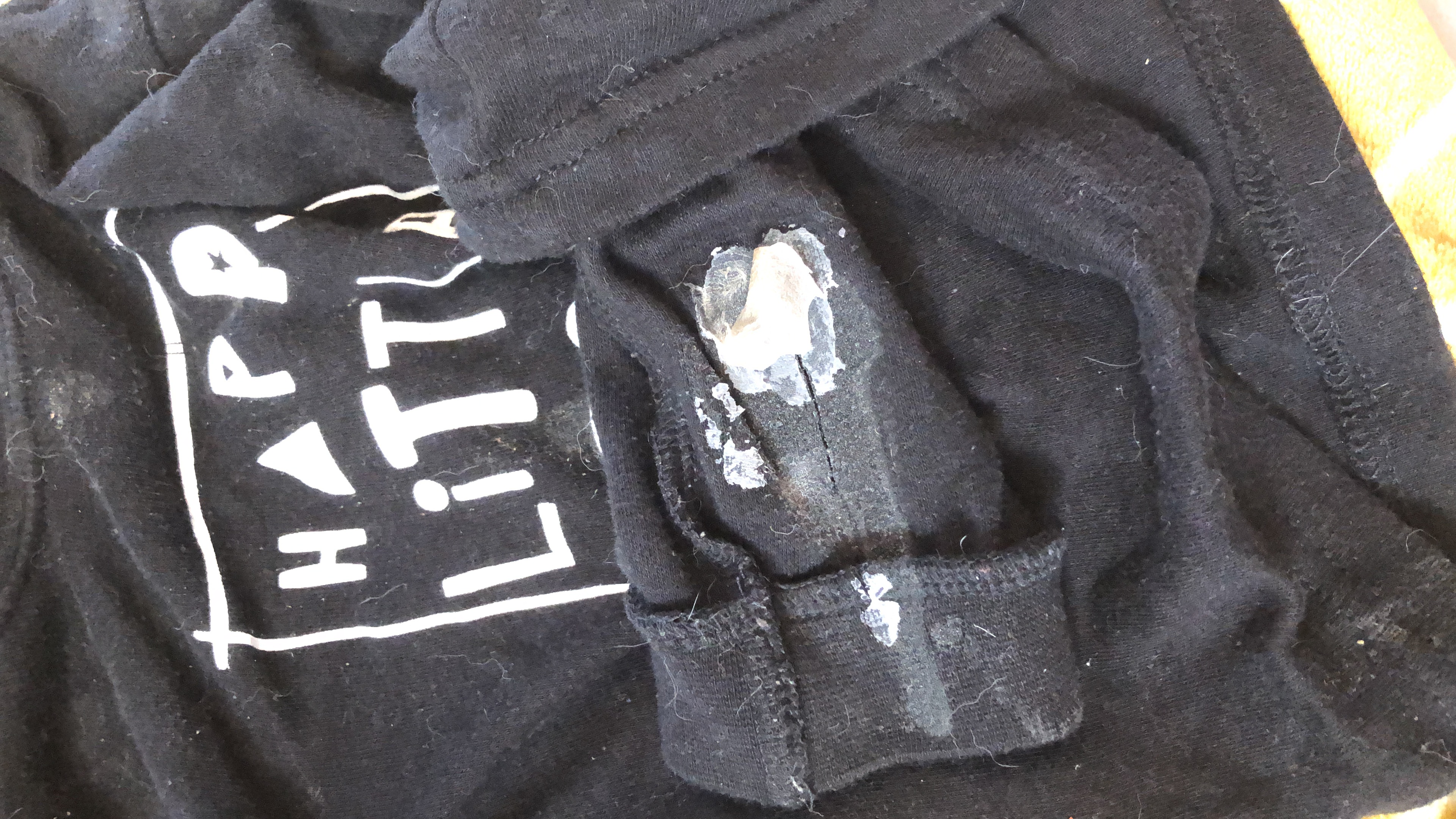 “I have no problems with how we were treated in hospital, but it did make it lots harder," she said.

Fortunately, Santi was allowed to return home immediately after the procedure.

Laura informed Primark but said she is yet to hear back.

She also posted about her experience on social media, and was appalled when she received numerous messages from people who had been burned by the product too. 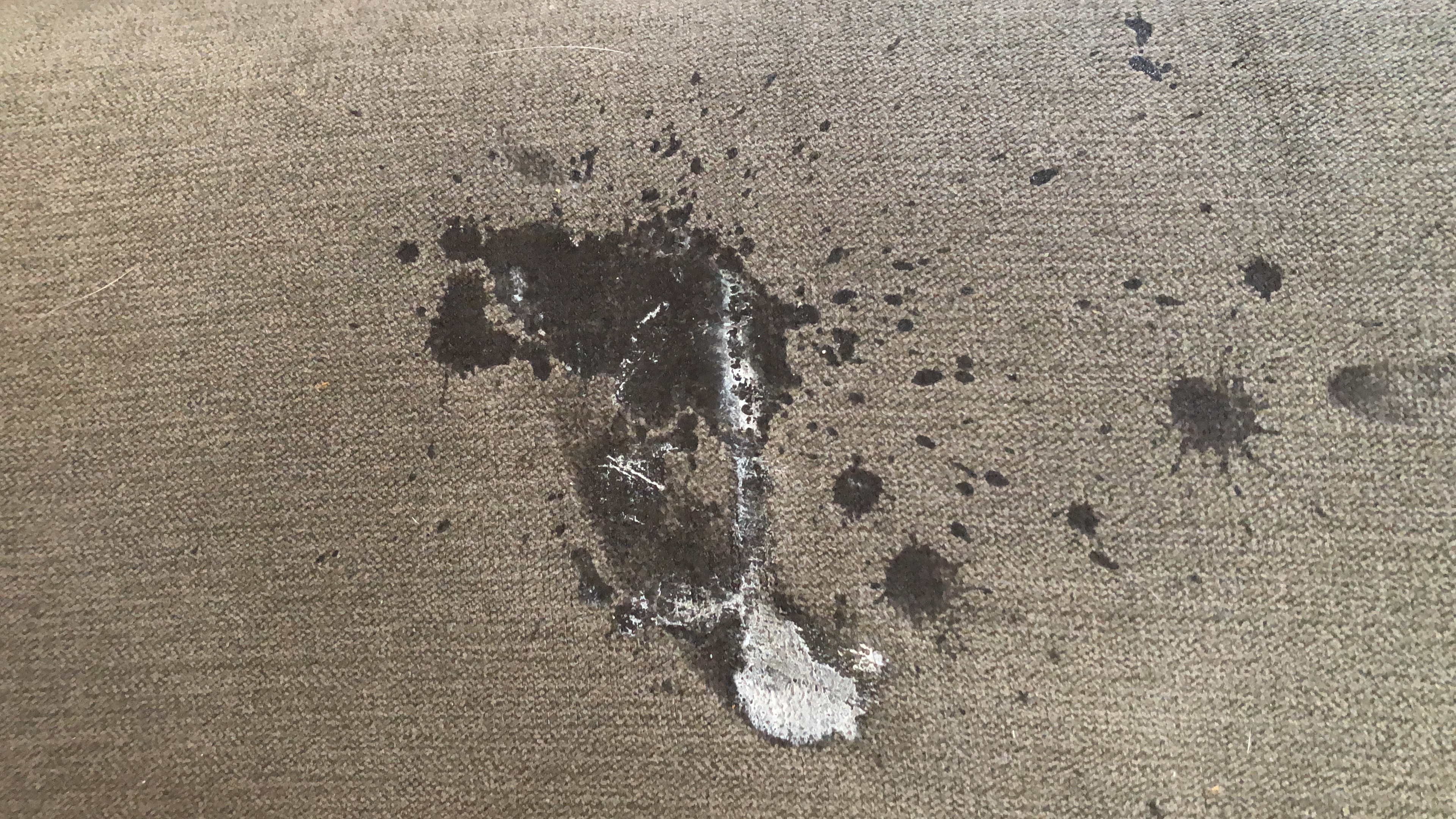 Laura discovered that some of the people who had also complained to the brand had only received a £20 voucher in compensation.

A Primark spokesperson said: “We were very sorry to learn of this customer’s experience and we are in touch with her to investigate her complaint.

"We take the safety of our customers and the quality of our products very seriously. 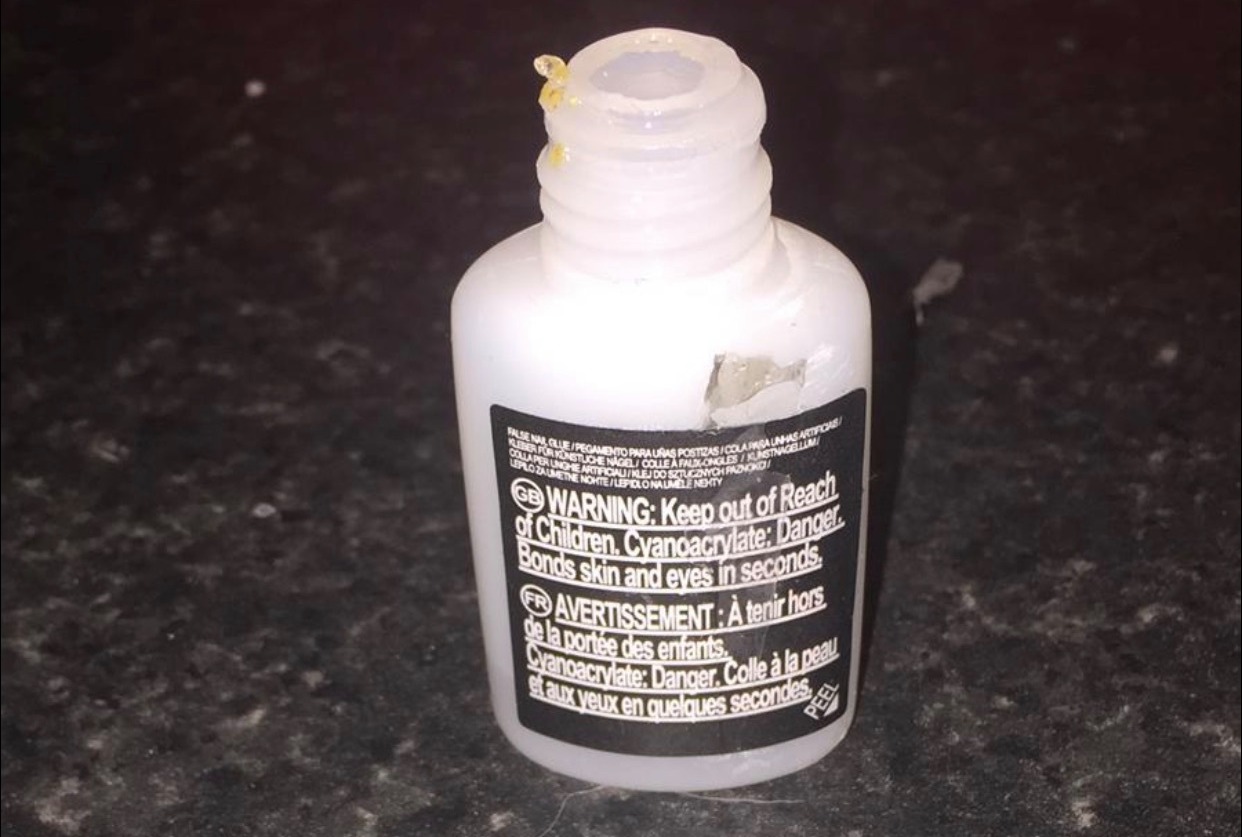 "The glue is made of two ingredients which are both commonly used in similar products sold by retailers across the high street.

"The ingredients are listed on the product packaging alongside the required warnings about skin contact."

Santi is due to return to Stoke Mandeville Hospital next week to have his bandages re-dressed.

Plus this 12-year-old lad saves his mum hundreds by making garden furniture out of pallets & it didn’t cost a penny.

And this bloke blames the cat for getting his wife pregnant after it made holes in all their condoms.