ANY parent with school-age kids would know the expense involved with buying new uniforms and shoes every year – or more often for those little ones who grow so quickly.

But one mum came up with a genius idea to avoid splashing cash on a new pair of shoes for her daughter, and parents are extremely grateful for the 89p tip. 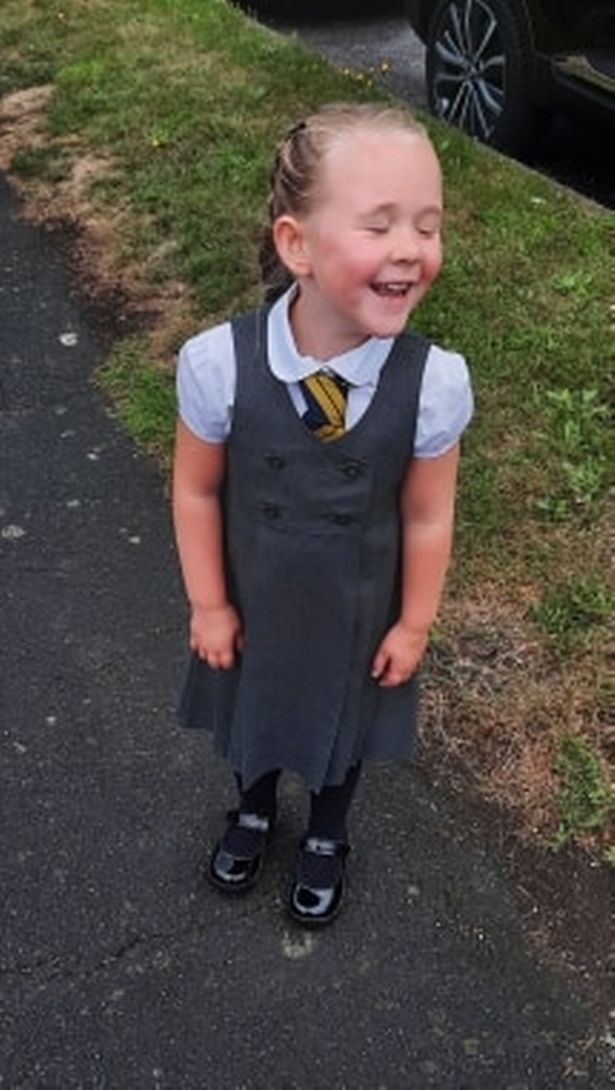 Veronique McDermott first thought of the idea when her daughter Brooke ended up with extremely scuffed school shoes after just three weeks.

Reluctant to buy a new pair so soon, the savvy mum first tried nail polish and a Sharpie pen, without success.

The real winner is black electrical tape which she used to cover the scuffed toes – and for just 89p, she's never looked back.

The mum explained that it lasted months and so she decided to do the same thing again to make the £12 school shoes last even longer. 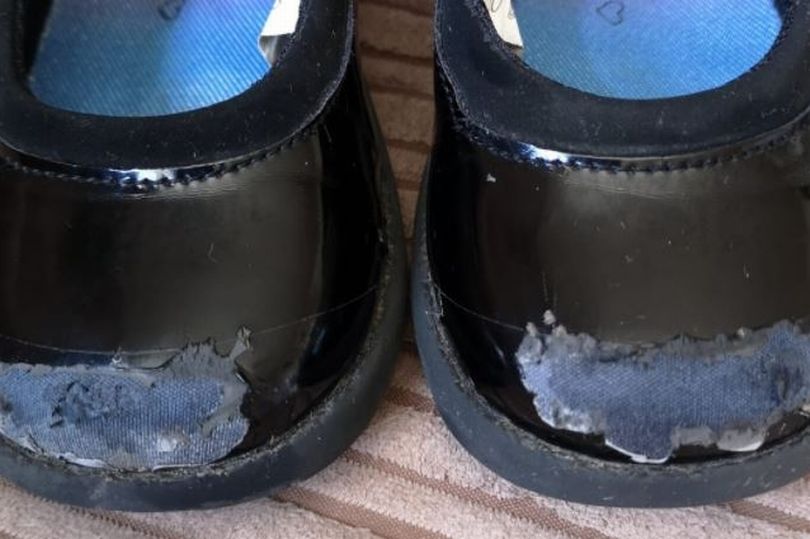 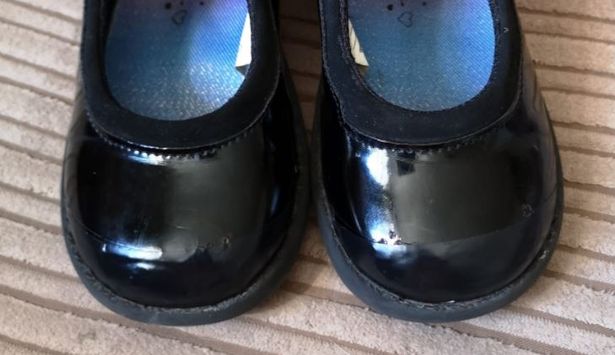 Sharing the idea on the Family Lockdown Tips & Ideas Facebook page, she said: "When I bought my kid's first pair of school shoes within three weeks she had damaged the toes which looked horrible but I couldn't bring myself to buy another pair knowing the shoes still had loads of life in them.

"So I thought I'd tape the toes with electric wire tape. They lasted ages and I've now done the second round on the same pair.. Ready to last hopefully another few months!"

Understandably, her idea went down a treat with other parents who are desperate for a way to save on school costs.

Thousands of people "liked" or commented on the post, raving about the "incredible idea".

Many even dubbed it a "game changer" and vowed to try it on their own kids' shoes. 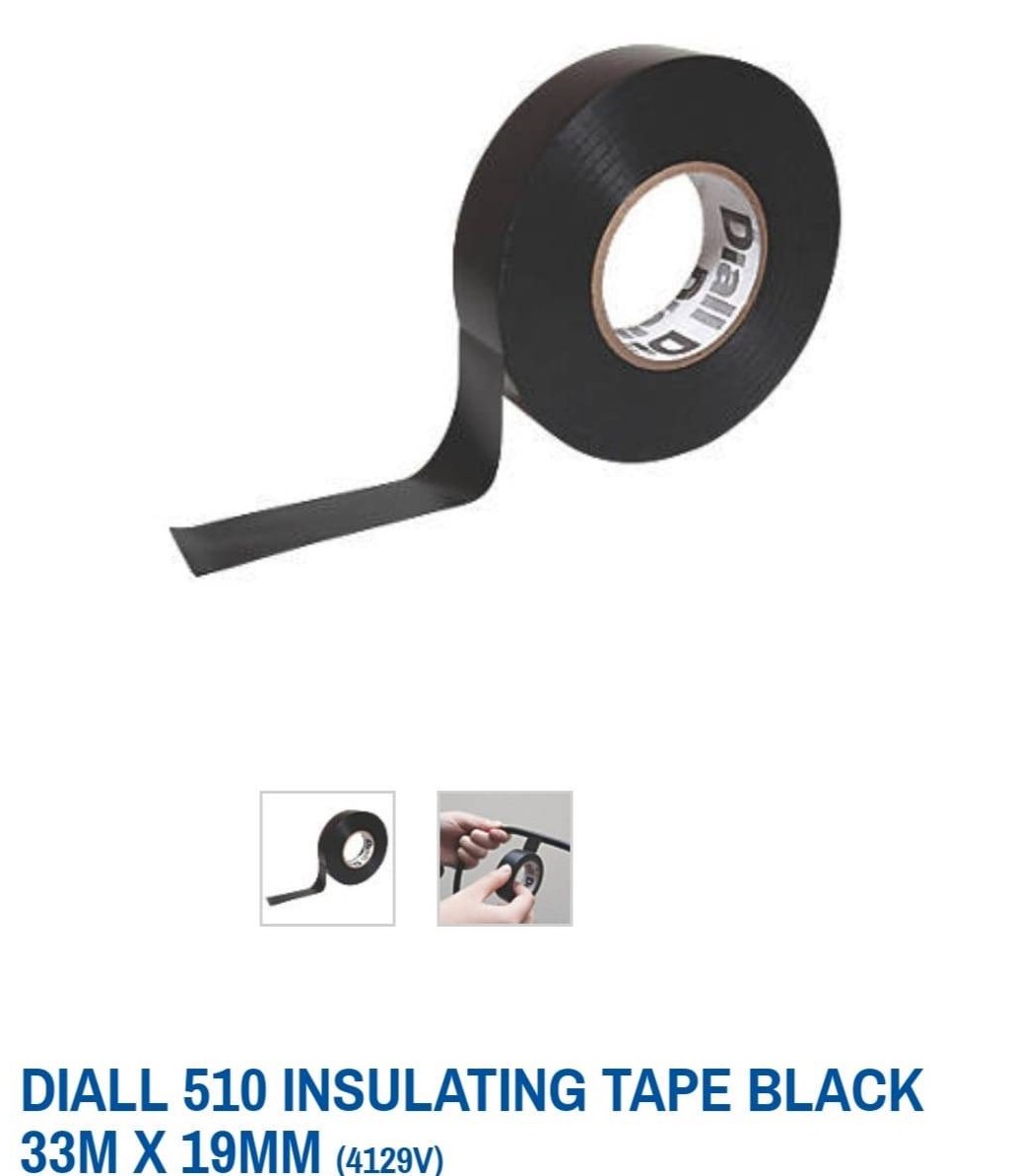 "I’m on my third now at school and this is actual genius lol!!" one mum said. "So simple and I’ve never thought to do this! Thank you lol! X"

"What a brilliant idea," said another.

Amazed, a third said: "You can’t even see the tape! They look like a brand new pair of shoes!"

And added: "I’m definitely doing this on my little boys shoes."

The mum-of-one told the M.E.N's Manchester Family that "not a single person has noticed the shoe repair".

She said that people were "shocked" when she pointed it out and they claim the shoes look like a brand new pair.

She said: "I was disgusted with the idea of throwing away nearly new shoes and thought of loads of different ways to rescue them.

"When my friend asked if I could do the same with her daughters shoes I realised other mums might find it useful. So I shared on the group not expecting such a huge response."

Previously, a mum raved about Clarks’ guarantee after she swaps her kids’ old school shoes for FREE when they no longer fit.

Plus mum reveals simple hack to make the school run a breeze and all you need is a sticker.

And savvy mums swear by back-to-school stations to speed up busy mornings, and they are dirt cheap to sort yourself.