A MUM heartbroken by eight miscarriages discovered she was pregnant with her "miracle" baby just days before her husband was due to have a vasectomy.

Rachael Bosworth, 38, from Bramley, Hampshire, lost each of her babies at six weeks over the course of a decade – but doctors didn't know why. 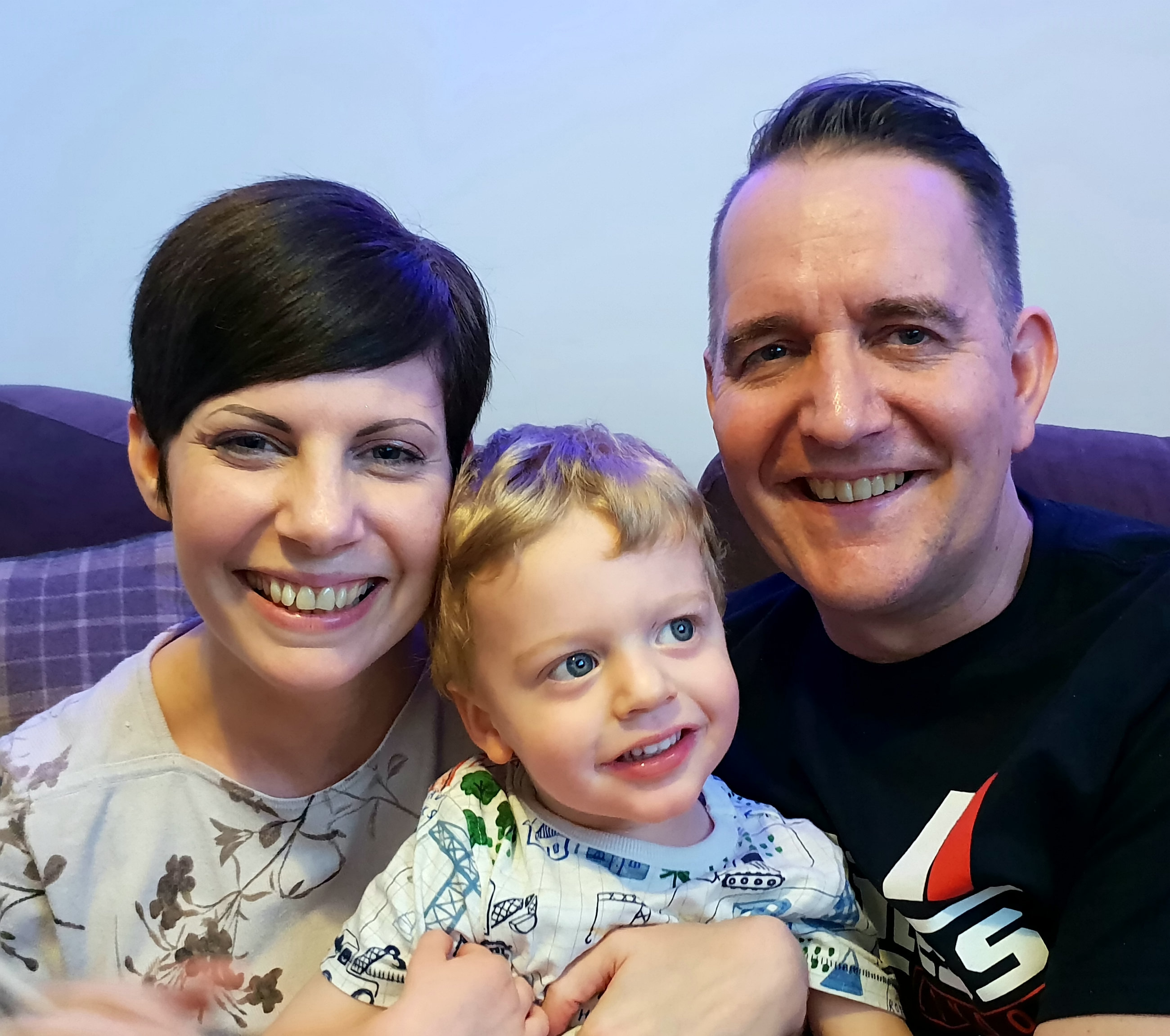 When they miscarried for the eighth time, Ian, 47, decided he couldn't watch his wife go through the trauma again and booked in for the snip.

Less than a month later, Rachael found out she was pregnant but disheartened by years of heartache, she didn't do a test.

It wasn't until she saw the sonogram at six weeks and heard the baby's heartbeat for the first time that it started to feel real.

Rachael, a sales director, went on to have a normal pregnancy and little Ellis was born on January 2, 2017, weighing 5lb 15oz. 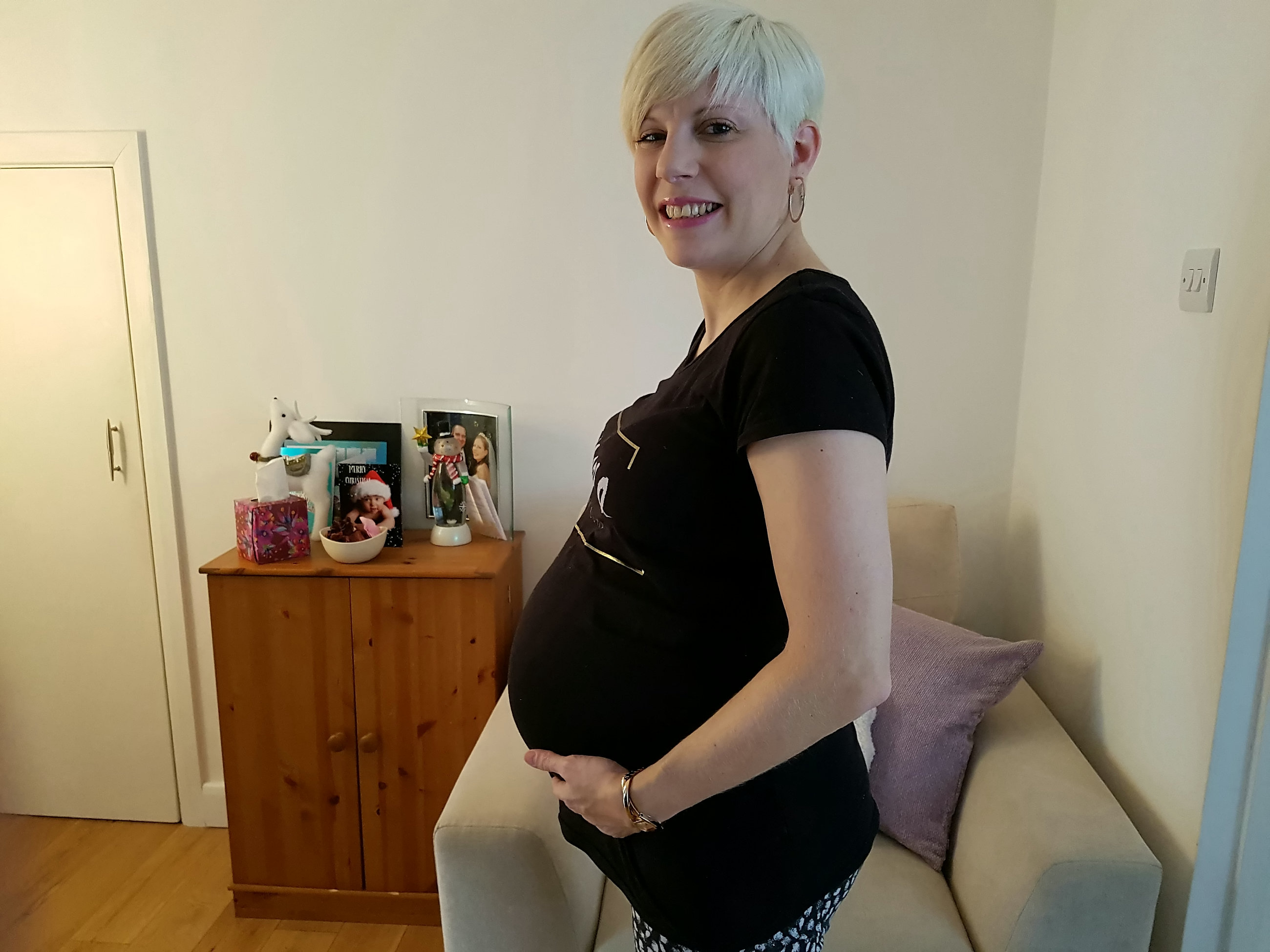 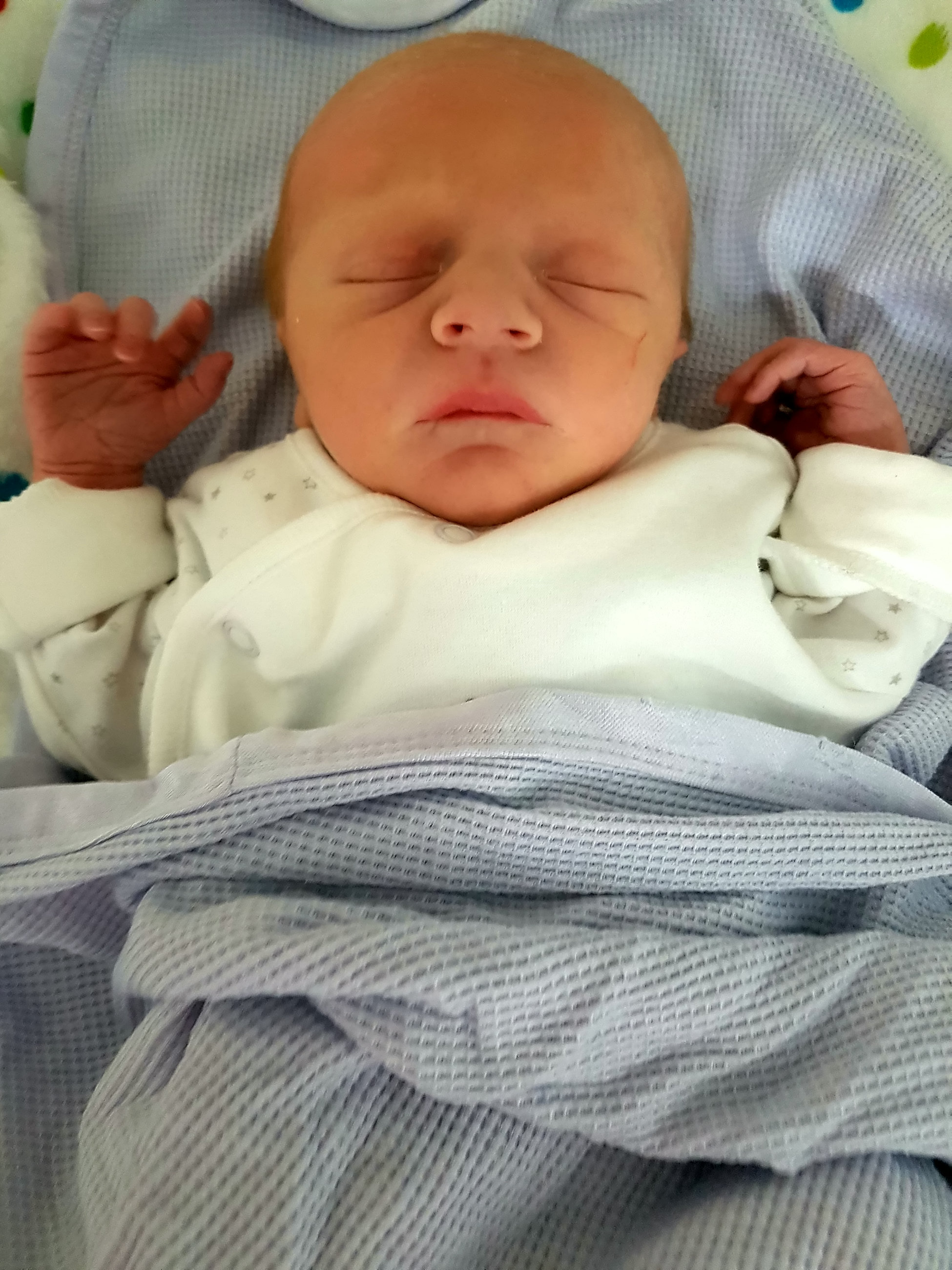 She said: "We had a fantastic marriage but the only thing which was missing was a child.

"It just didn't seem to be happening for one reason or another."

The pair had been trying for a baby since they got married in 2007.

Ian, an IT consultant, already had two teenage boys from a previous relationship, now aged 21 and 14.

Just three months into their marriage Rachel became pregnant but had two miscarriages in quick succession.

She went to her GP who said miscarriages were extremely common and they'd only run tests after a third, which happened in January 2011.

Rachael said: "There was a lot of bleeding but I didn't know if this was a normal part of being pregnant.

"I phoned the labour hotline and they told me to go straight to A&E. 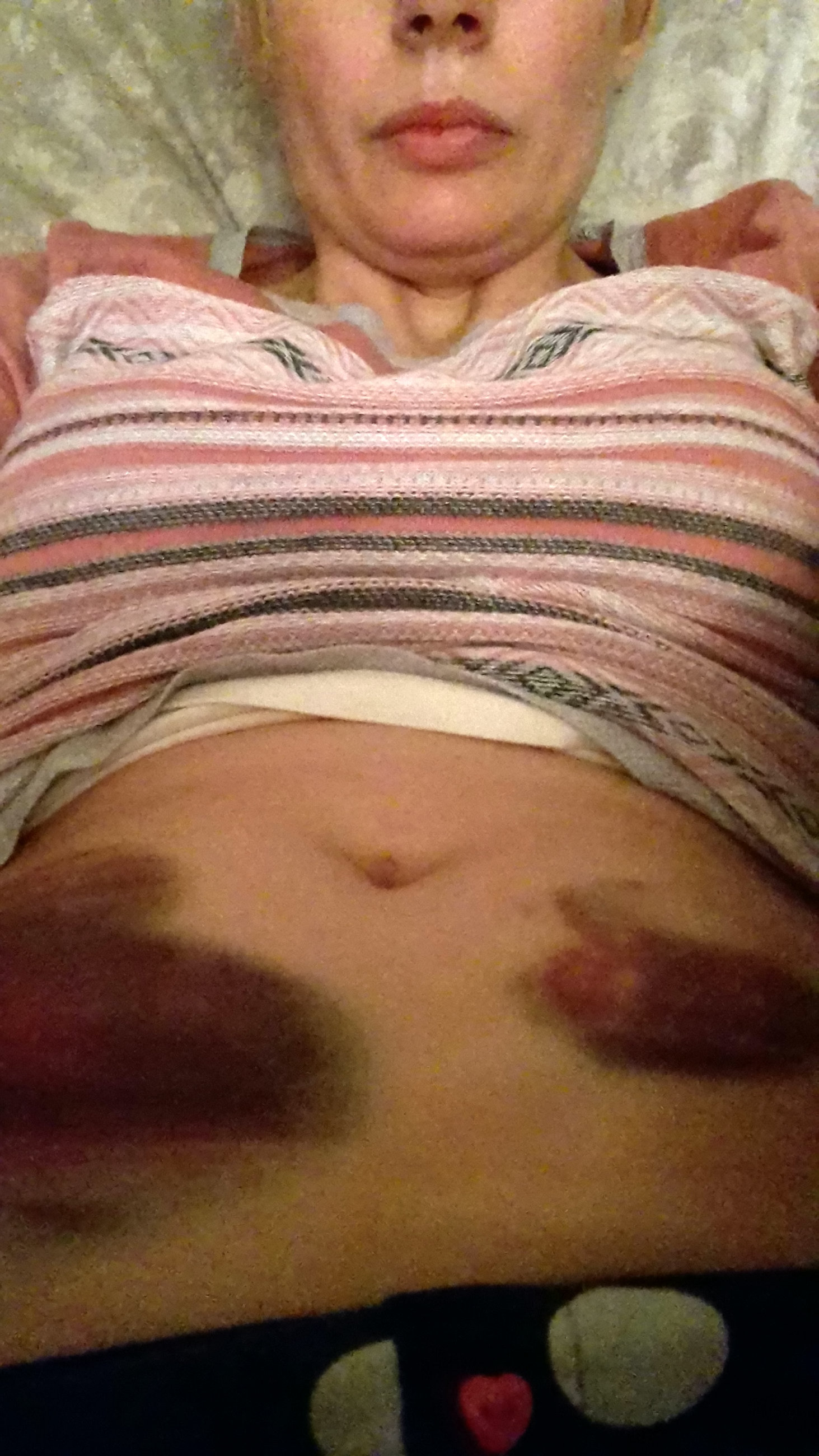 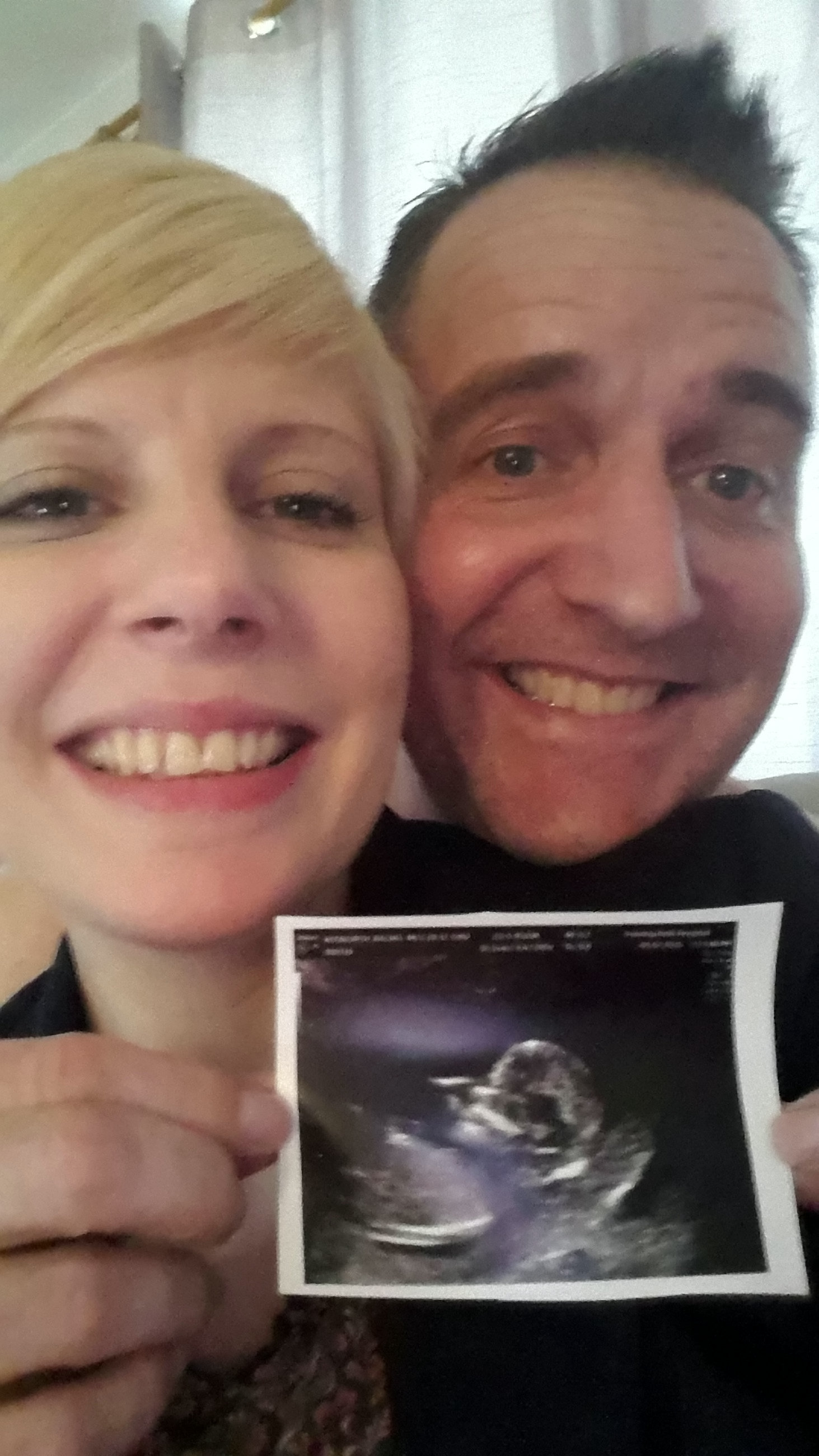 "My friend drove me there and by this point I knew something wasn't right.

"I was devastated but I thought when the time was right I'd become a parent.

"It was a bit of a silver lining when I fell pregnant the third time as I thought I'd finally find out what was wrong with me."

Why do miscarriages happen?

Miscarriage is when a baby dies in the uterus during pregnancy.  In the UK, that definition applies to pregnancies up to 23 weeks and 6 days, and any loss from 24 weeks is called a stillbirth.

Even though miscarriage is so common, there’s a lot we still don’t know about why it happens.  That means that most women never find out the cause of their loss, even if they have investigations.

It can be very difficult to cope with not having an obvious reason for your miscarriage.

The main causes of miscarriage are thought to be: