BARONESS Michelle Mone’s teenage daughter gave up her millionaire lifestyle to experience Glasgow’s East End where her mum grew up.

Bethany, 19, from Glasgow, returned to her businesswoman mum’s humble roots in a touching episode of Channel 4’s Born Famous – and even got a "love interest". 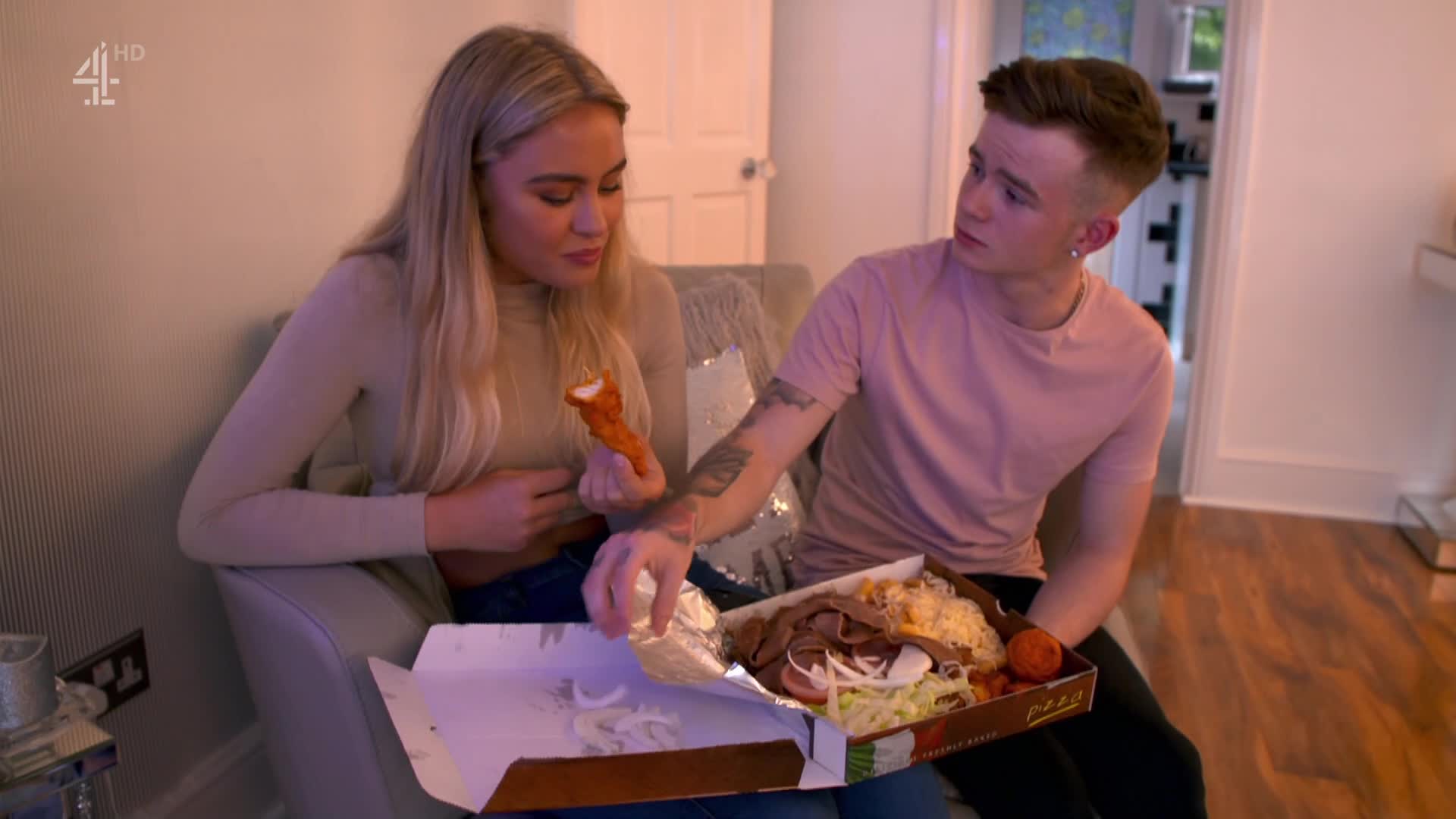 In the programme, the wealthy teen stayed with Jack Kennedy, 18, and his family for a week to experience the “struggle” her mum went through before making her £47million fortune.

Michelle, who started working at the young age of 12, revealed to the cameras that she grew up without a bath or shower in her home.

By the end of the social experiment, Bethany said she was finally able to understand why her mum had worked so hard to give her kids a different upbringing.

Bethany also struck up a heart-warming friendship with trainee joiner Jack, who is a carer for his disabled mum Violet, who has acute arthritis. 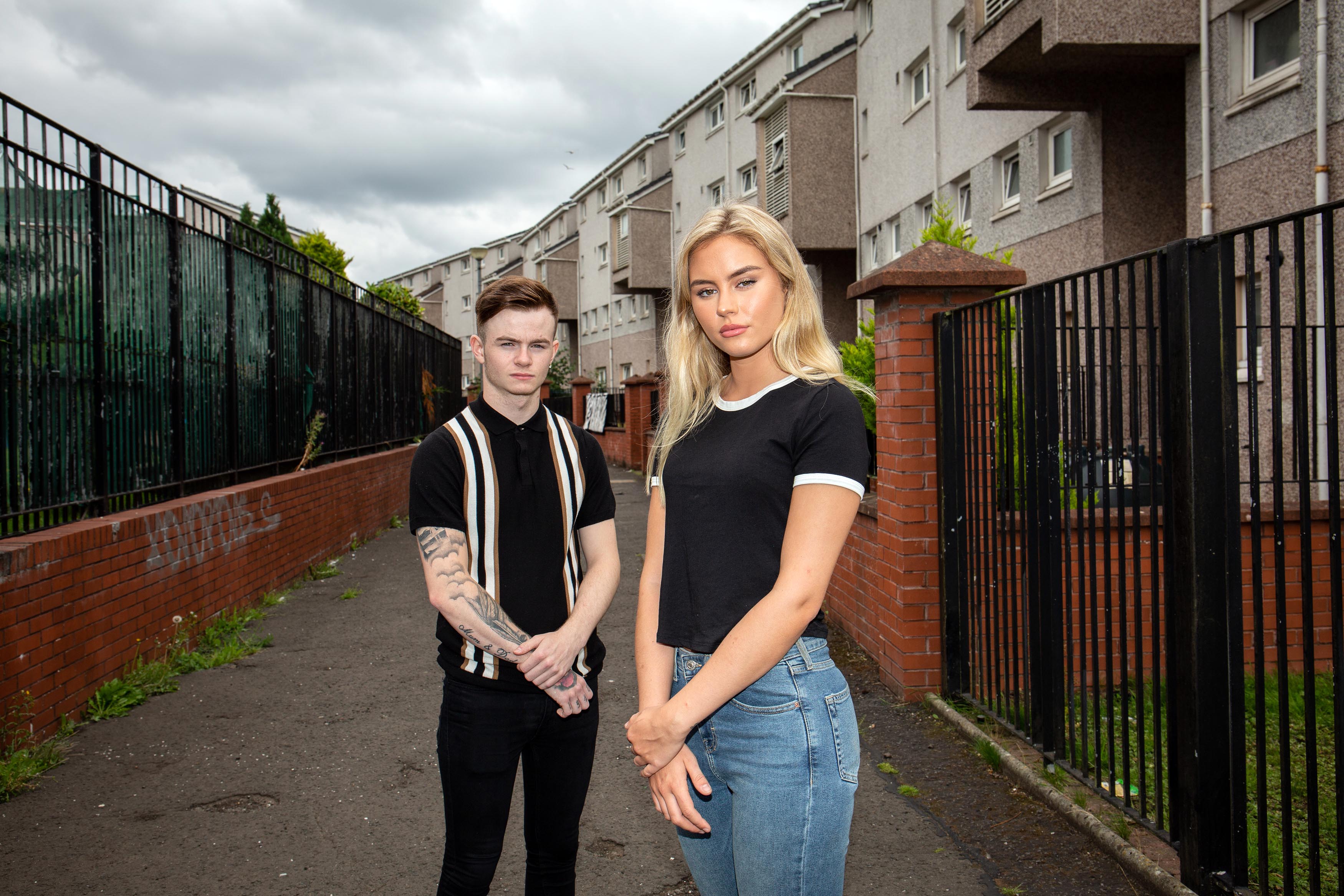 Some viewers even commented that the pair had a strong chemistry, with one saying: “He definitely fancies Bethany.”

Another said: “Bethany and Jack are SO CUTE – I want a #BornFamous marriage and baby.”

Usually, the vlogger – who regularly shares her lavish lifestyle with her 27k Instagram followers – lives in the Scottish city with her father, who split from Michelle, 47, after 20 years in 2011.

But before heading to the rougher part of Glasgow, Bethany visited her mum’s £120million, 37-acre pad on the Isle of Man, which she shares with billionaire fiancé Doug Barrowman. 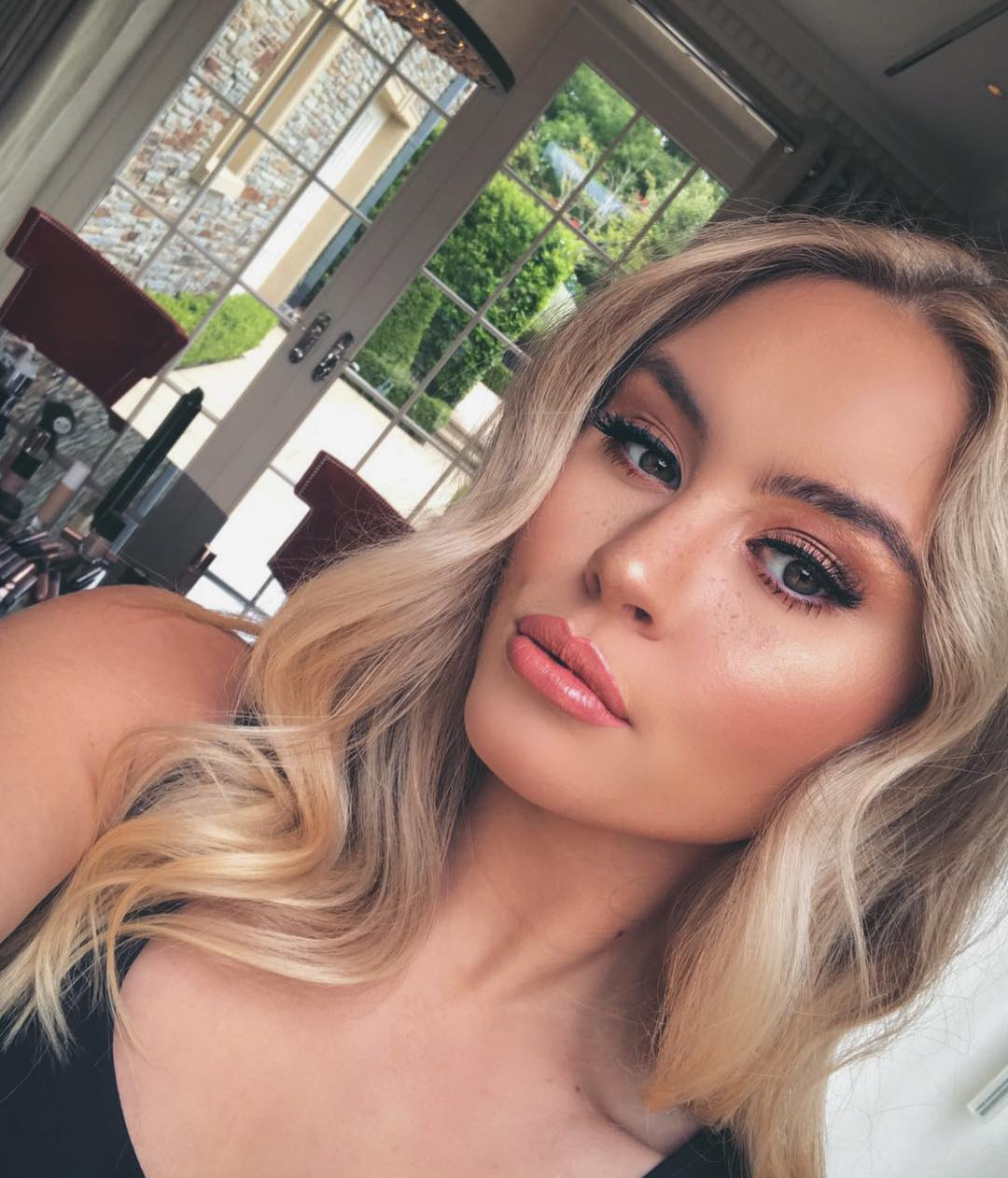 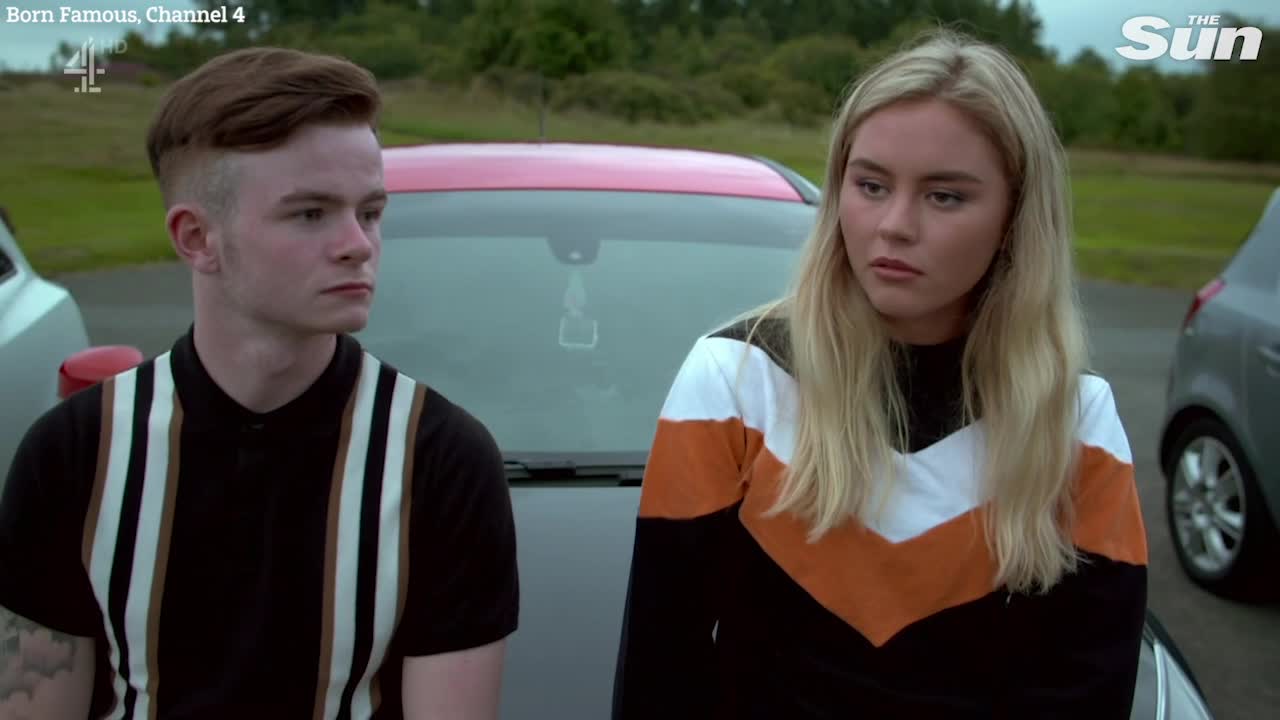 There, Michelle, who founded the Ultimo lingerie brand in 1996 and sold it in 2014, said that she was just grateful to have a garden as she didn’t have one growing up.

Michelle said: “When I tell my kids, I didn't have a bath or shower in my home and it was a one bedroom and my bedroom was like a broom cupboard – and they go ‘Really!?’ and I say ‘Really.’

“Sometimes I don't think you realise the struggle I had growing up.”

Bethany said: “I couldn't be more thankful to my parents for the life they've given me. I'm definitely excited to see how different it is.” 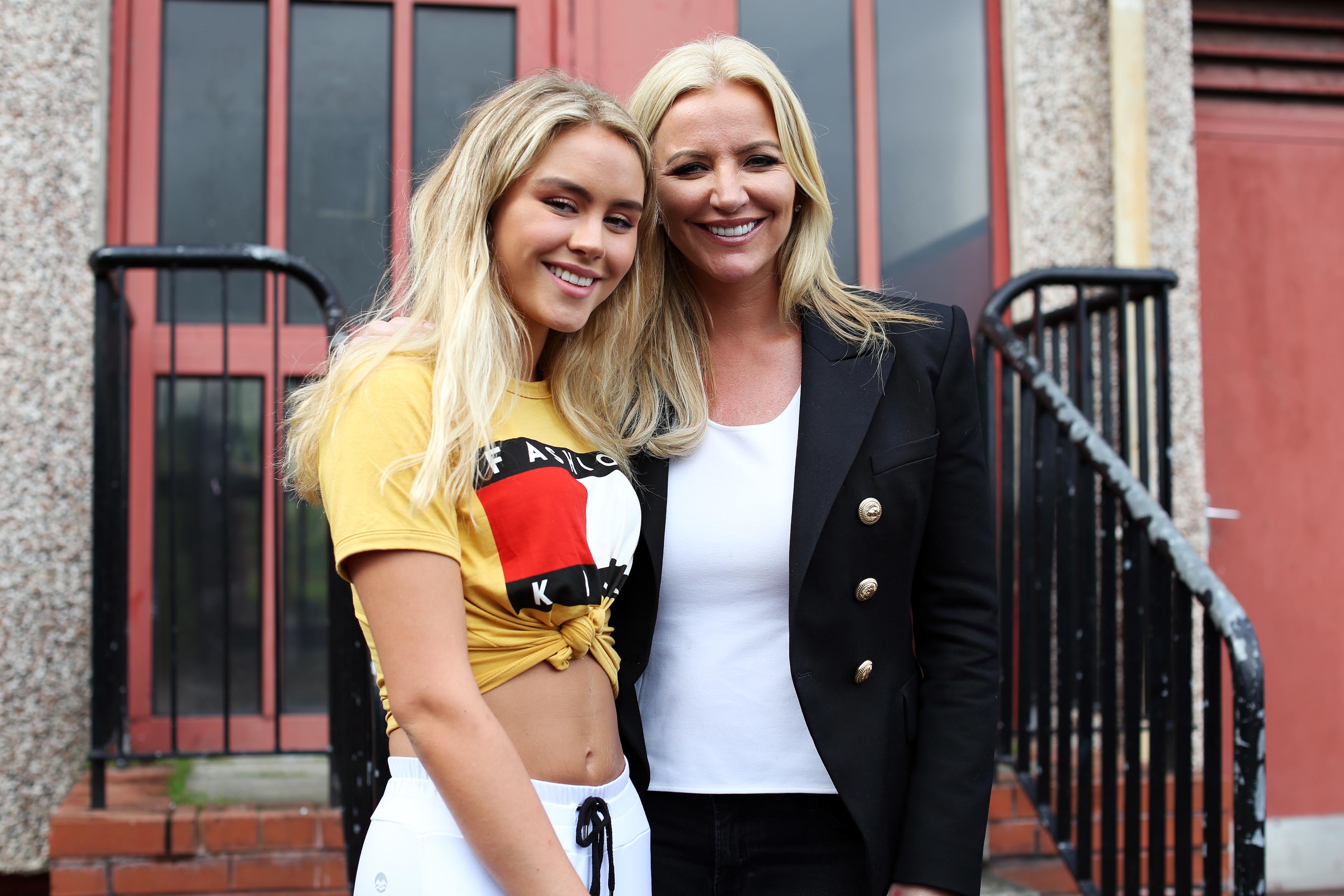 Bethany grew up in an affluent part of the West End of Glasgow, but headed to Gallowgate to stay with Jack and his mum.

Last year, the council ward was deemed to be one of the poorest areas in Europe, with a child born in the area ten times as likely to grow up in a jobless household compared to the city's western suburbs.

He revealed that Violet hasn’t managed to sleep in her bed for a year as she can’t get up the stairs.

He said: “It's horrible waking up every day and she's lying on the couch. It's hard.”

Jack said he used to be on a government apprentice scheme, before getting paid well working on a building site.

Sadly an underlying heart condition left Jack unable to work in manual construction after he passed out at work one time.

To make extra cash, he’s now set up his own business from home doing a clothing line and repurposing toys to look like family cars – and his entrepreneurial spirit impressed Bethany. 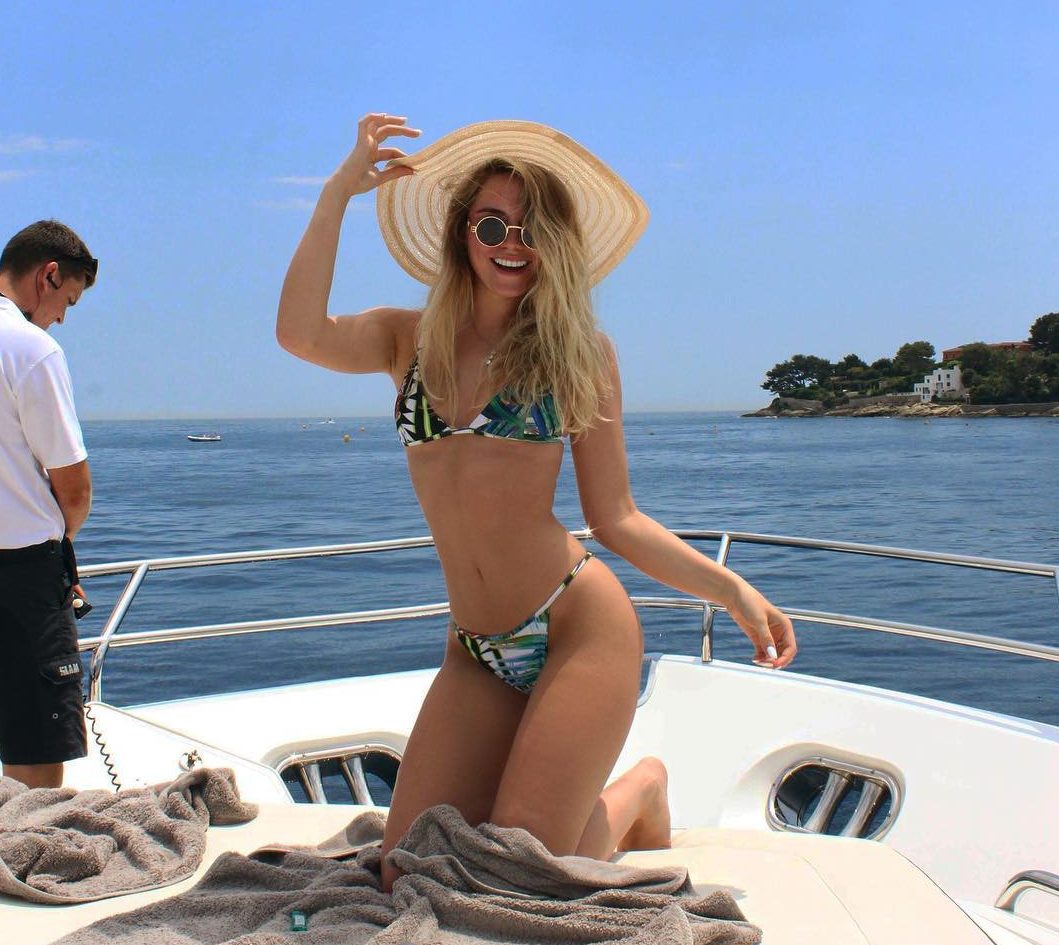 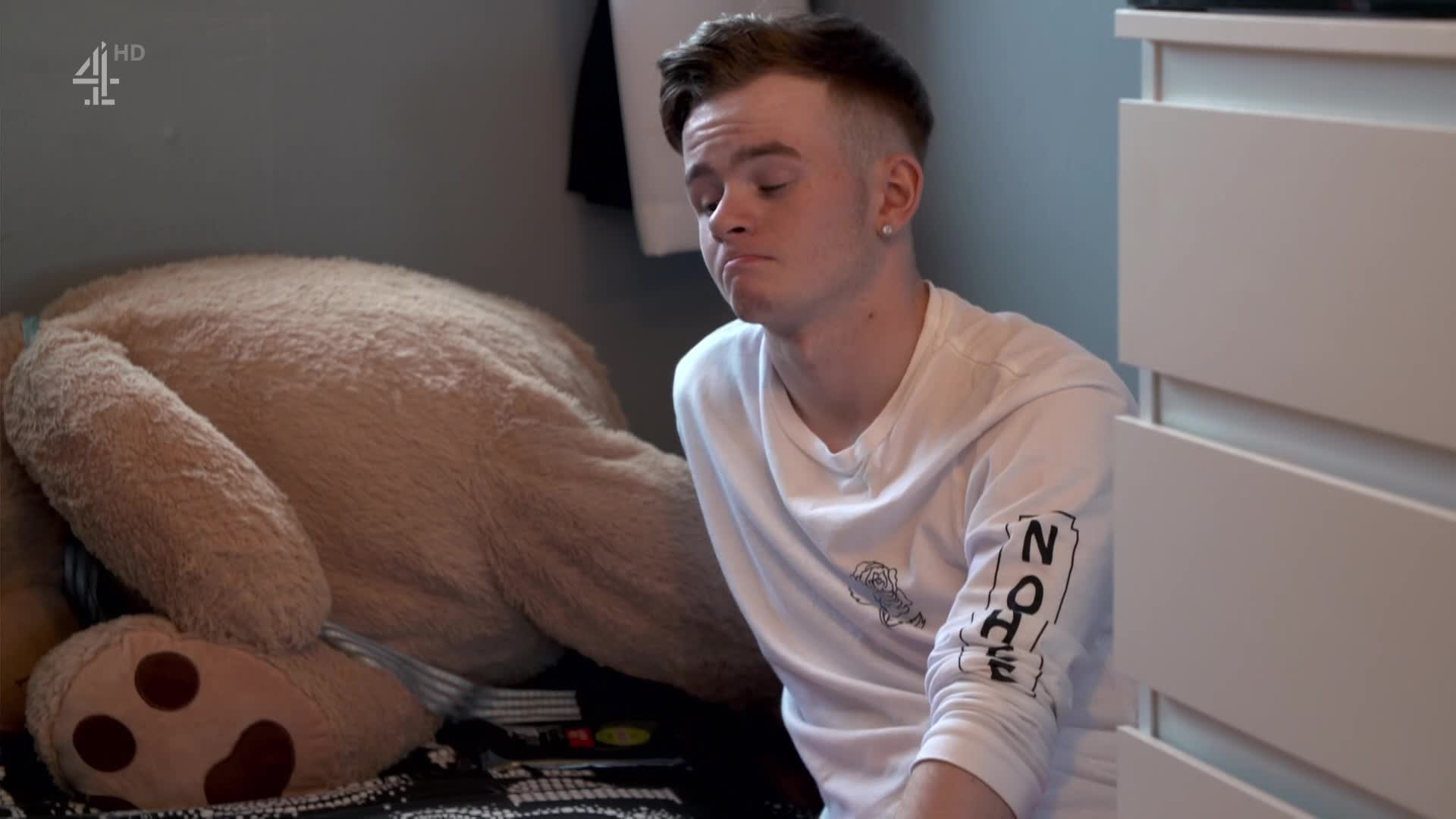 The teens hit it off, enjoying a ride in Jack’s car and bonding over one of Glasgow's infamous “munchie boxes”.

Bethany even revealed Jack ran her a bath and said it was “weird” their paths hadn’t crossed at similar spots in the city before.

At the end of their time together, Bethany admitted she didn’t want to leave, and Jack was quick to tell her to stay.

He later added: “Seeing where Beth’s mum came from and where she is now it’s definitely mind-blowing.”