HAVING your Children banned from kids’ birthday parties is every mum’s worst nightmare – right?

But it’s happened to Catherine Lofthouse, 40, from Loughborough, Leics., because she committed a huge social faux pas. 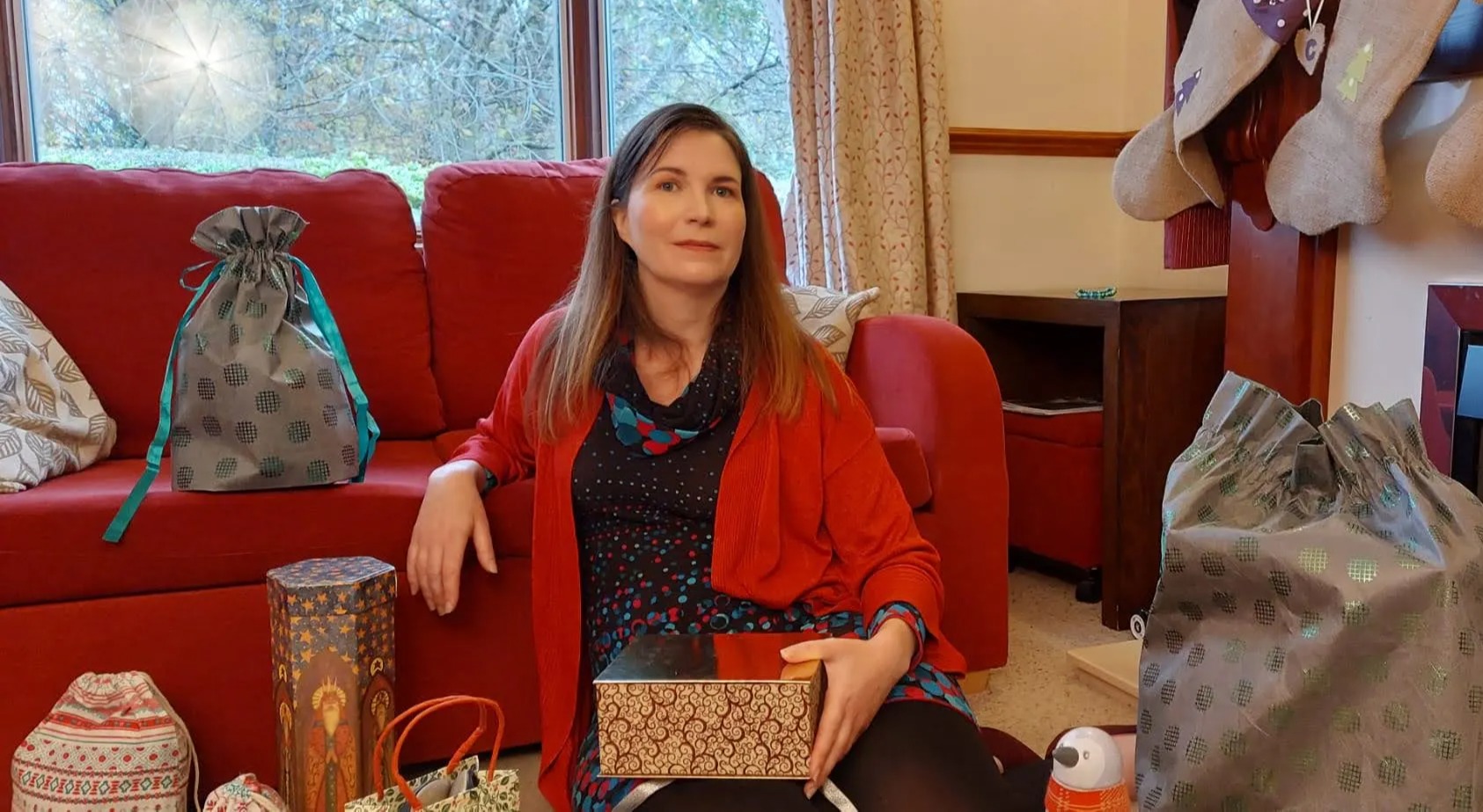 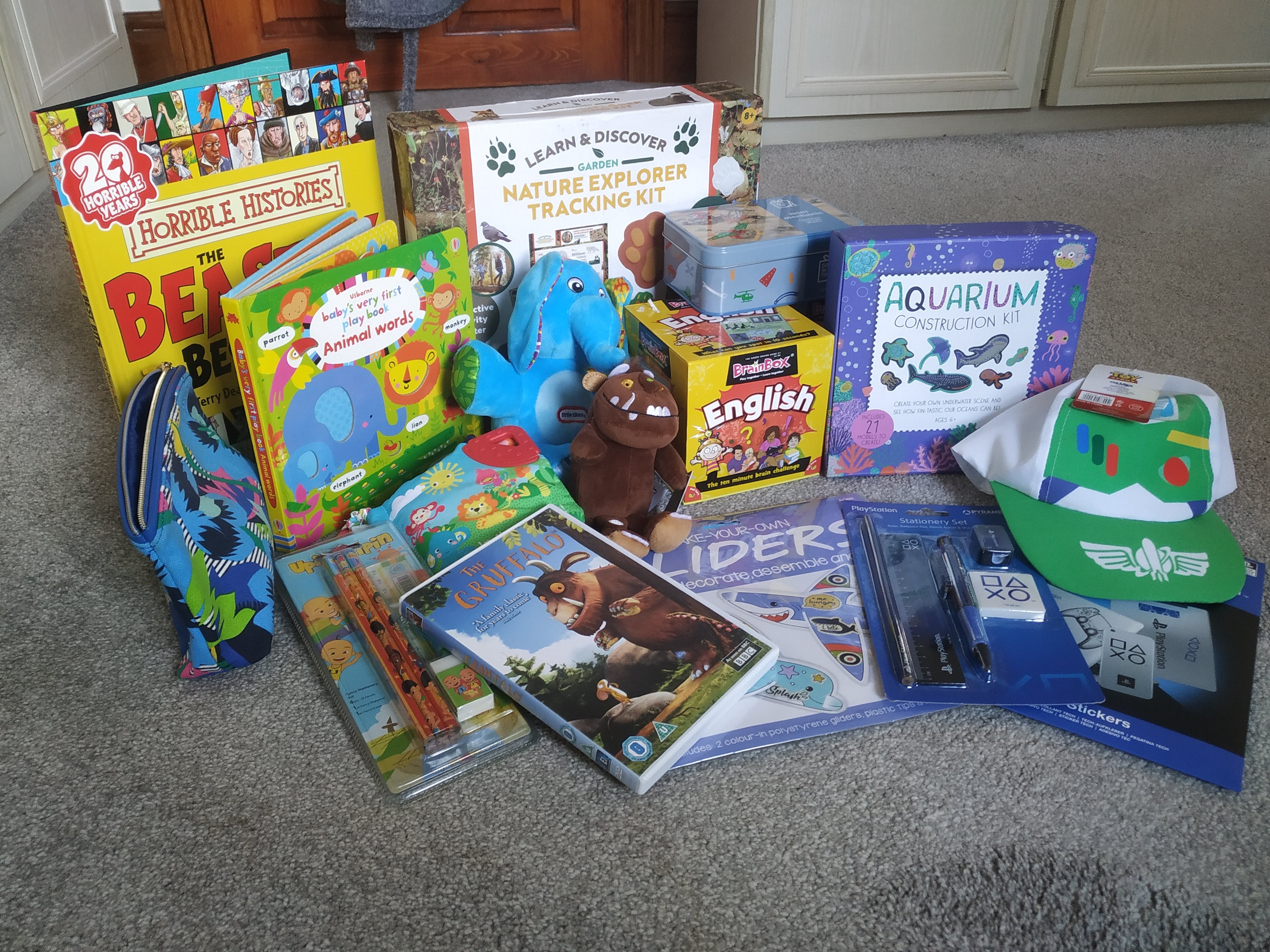 But now the tight mum has a genius hack which means her kids get invited to everything – and it costs nothing.

She speaks to Fabulous.

Catherine said: “I used to tell people that we don't buy or expect presents to try to cut out unappreciated gifts at both ends, but then other mums thought I was being stingy and stopped inviting the boys to things, so now we do this and everyone is happy. 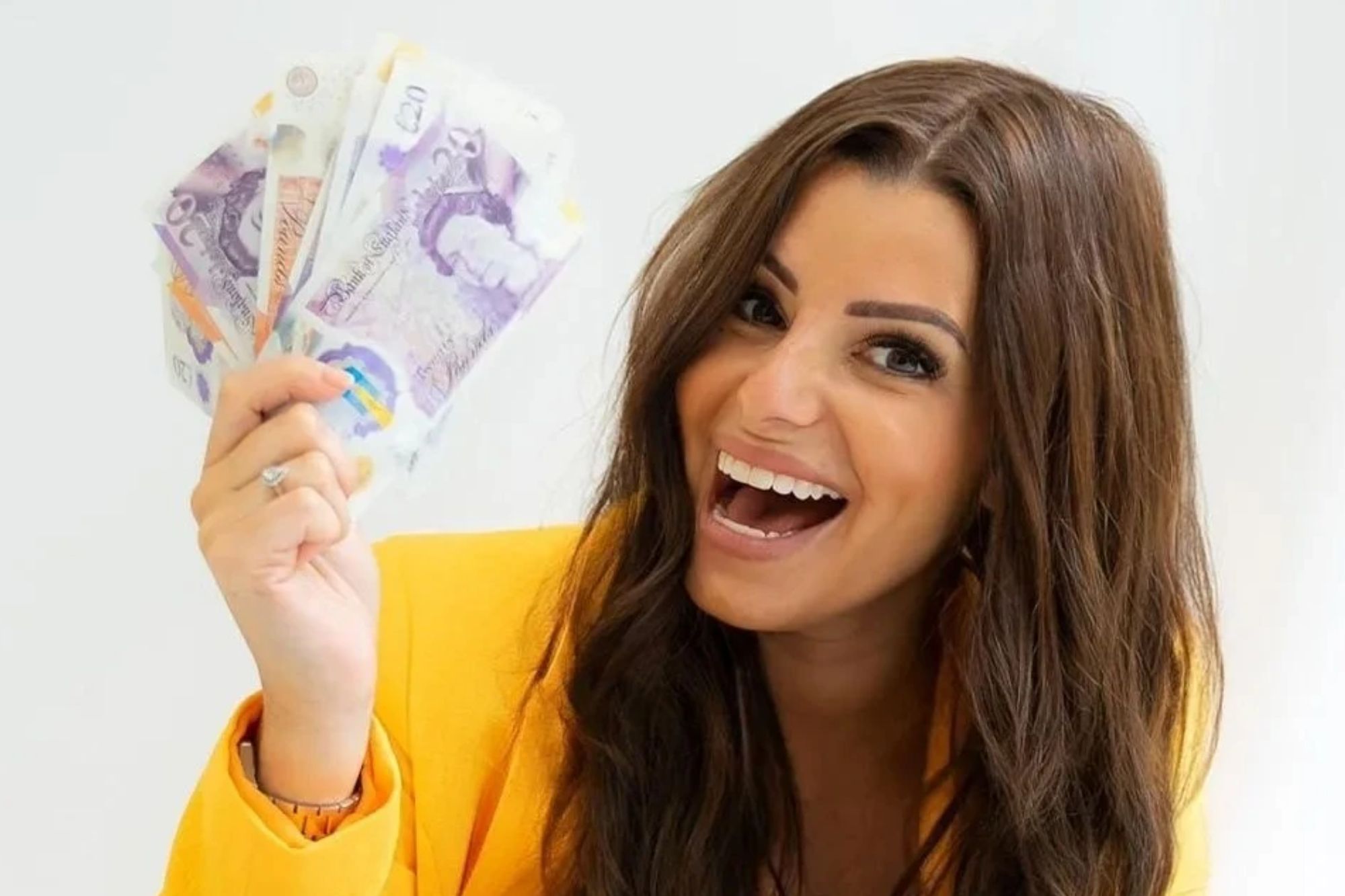 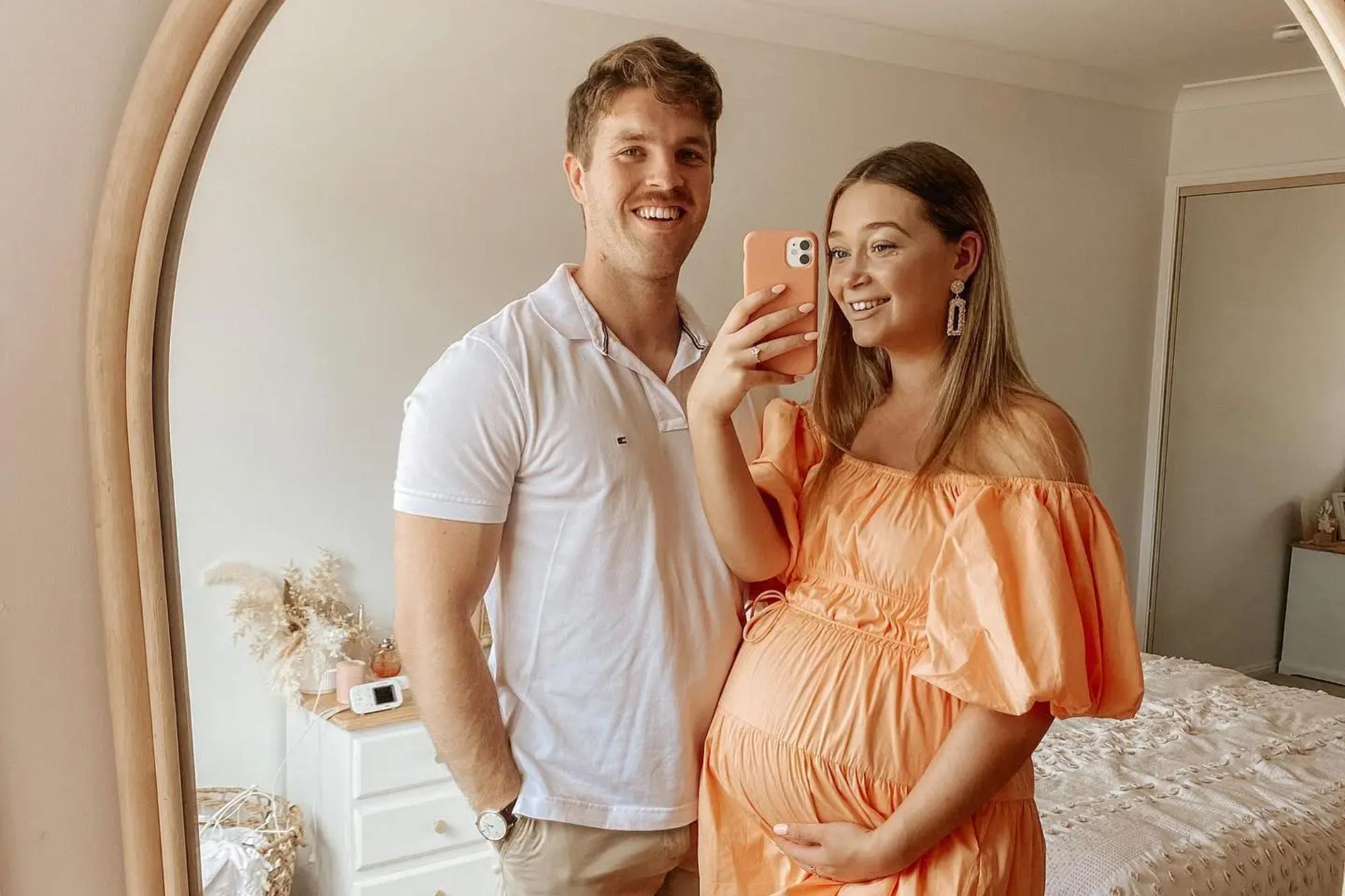 "Every year after Christmas, my boys are left with a pile of unwanted presents that they will never play with or even open.

"I usually take most of it to the charity shop in January, but this year, I've decided that regifting will save me time and money, which has got to be a good thing during the cost of living crisis.

"That might make me tight, but in all honesty, I don't really care.

"It's the thought that counts and if I've got toys that aren't right for us but that another child would love, what's wrong with that?

"I think buying presents for every party can be budget-busting, especially when the kids are reception age and parents tend to invite the whole class along so you could end up going to more than 20 parties in a year.

"If your child has no idea what the birthday boy or girl would like, it's going to be a token present, whether you buy it new or regift something.

"So far in 2023, my boys aged three, eight and 10 have been invited to three parties between them and I would have spent about £50 on presents if I'd bought new, as I usually budget about £10-£20, depending on how many of my children are attending. 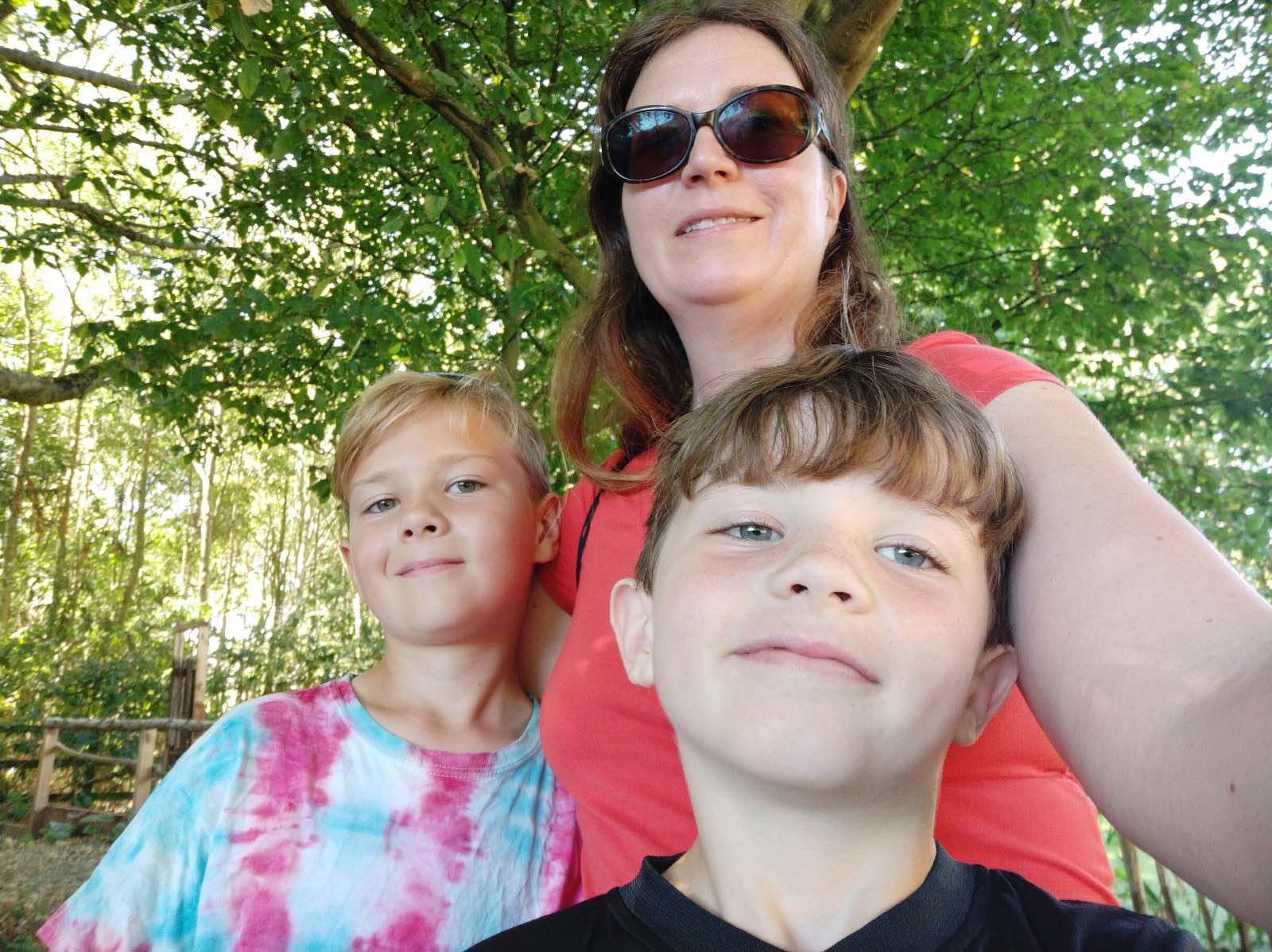 “Instead, I'm digging through my stash of surplus presents for something to regift. I've still got a few items that we were given when my youngest was tiny that never got used so I've got brand-new toys and clothes in my present cupboard for all ages.

"With three boys, we do get quite a lot of duplicate gifts and well-meaning relatives often give them stuff like craft kits, which they will never use. They all go in the regifting pile, ready to pull out when we're going to a party.

"If I can save £250 on buying presents over the course of the year, I'll put that towards birthday parties for my sons, so they will still benefit from the gifts they were given.

"The birthday child gets a gift to open and the boys aren't turning up embarrassed and empty-handed.

"My one hard and fast rule is that the item being regifted has to be brand-new and unopened, otherwise it's just a step too far for me.

"We have been regifted items before that have clearly passed through a few hands before they've arrived with us. The boys are used to getting second-hand stuff and don't bat an eyelid at a battered box or tatty toy, but I don't think that's the case for a lot of other children.

"I wouldn't like a birthday boy or girl to feel disappointed by the state of what they receive, so anything that has seen better days is sent off to the charity shop, where people can decide whether they are happy with a preloved item before they buy.

"I've also got a huge stash of gift bags that saves me having to wrap anything up. It's better for the planet and my pocket to have something that can be reused over and over again. I'm sure lots of other people do the same and why not? If you're a busy mum, it takes just a minute to dig out a bag and pop the present into it.

"Otherwise you're trying to find the wrapping paper, gift tags and Sellotape and spending ages figuring out how to wrap anything that's not a regular shape. Life's too short to be bothered when the recipient will just rip the paper off in a matter of moments.

"I do sometimes regift stuff I've been given as well, especially if I know a friend would love it and is also into passing on preloved presents. It's more difficult with adults as children tend to look at each gift for about a millisecond before rushing on to the next item to unwrap, whereas grown-ups often feel like secondhand is second best.

"But if you've got friends who also like to reuse and recycle, the chances are they will also be on board with regifting. I don't think you have to make it obvious that that's what you've done.

"You can still make it look lovely by popping it in a nice bag with a bit of tissue paper around it and a thoughtful card to go with it.

"At the end of the year, our local pub always has a toy appeal to collect gifts for children who might not get any otherwise.

"So anything that's left in my regifting stash then will go there and hopefully find a good home where it's wanted and used.

"I like to think that regifting is spreading the spirit of Christmas all year round. And we can all  do with a bit of that when times are tough.