A MUM has been slammed after admitting that she deliberately rubs her baby’s nose every night in the hope that it will keep its ‘button shape.’

Taking to TikTok, the woman filmed herself continuously running her finger along the bridge of her daughter’s nose. 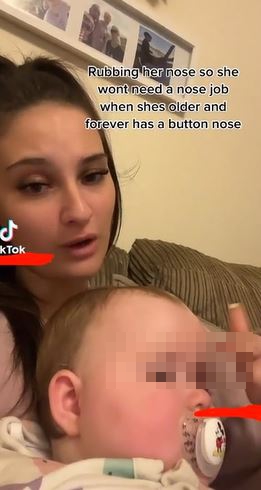 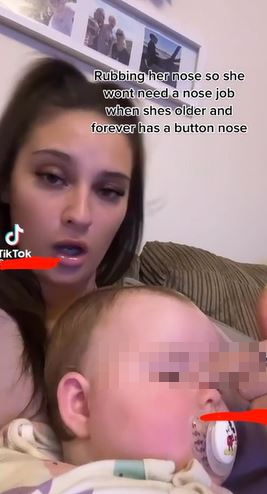 She revealed that she was doing so in the hope that it would stop her from needing plastic surgery.

Captioning the clip, she wrote: “Rubbing her nose so she won’t need a nose job when she’s older and forever has a button nose.”

While there are plenty of myths that claim massaging a baby’s nose can help change its shape there is no scientific evidence to support this theory.

However, that hasn’t prevented people from sharing their outrage after the video was shared on Reddit. 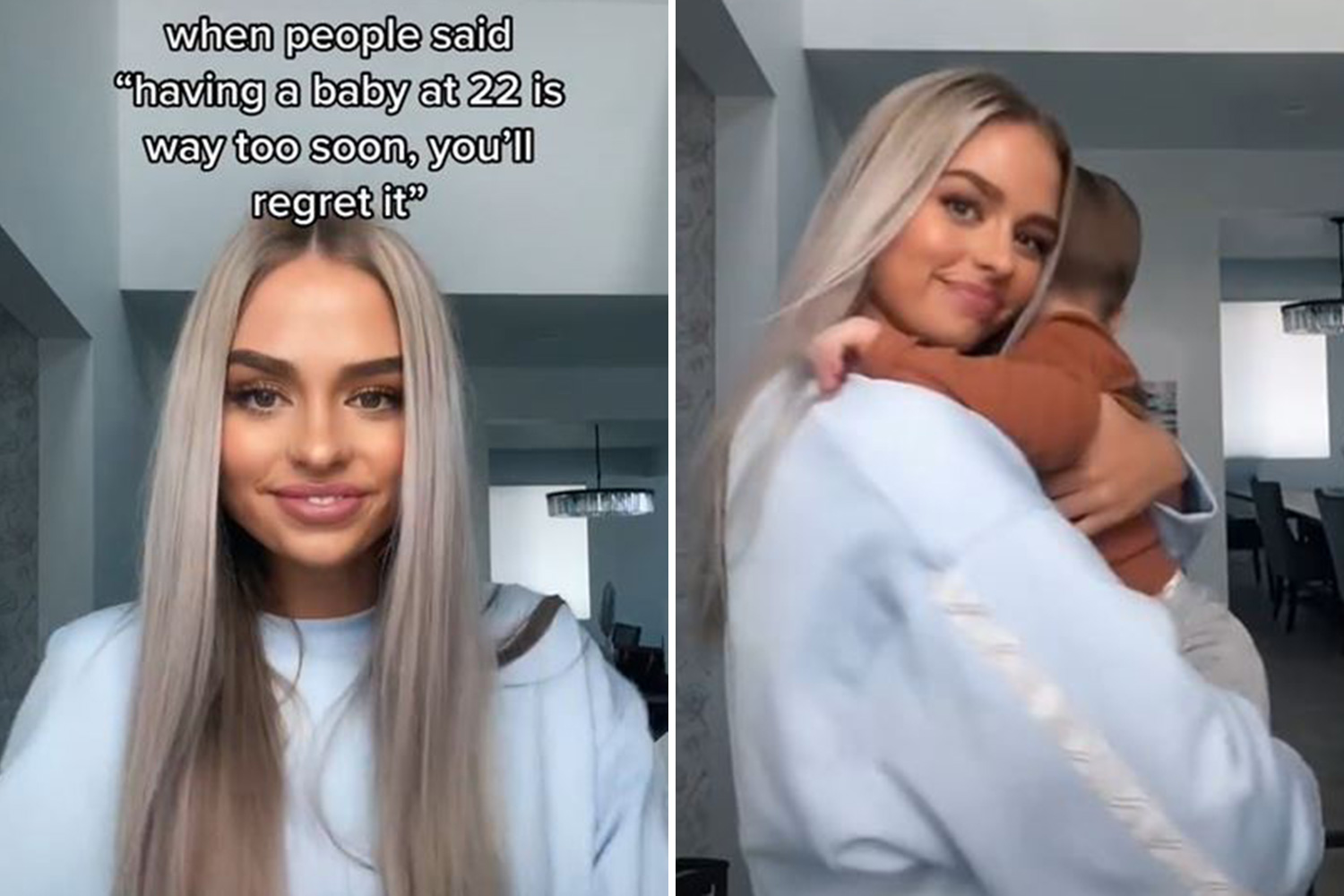 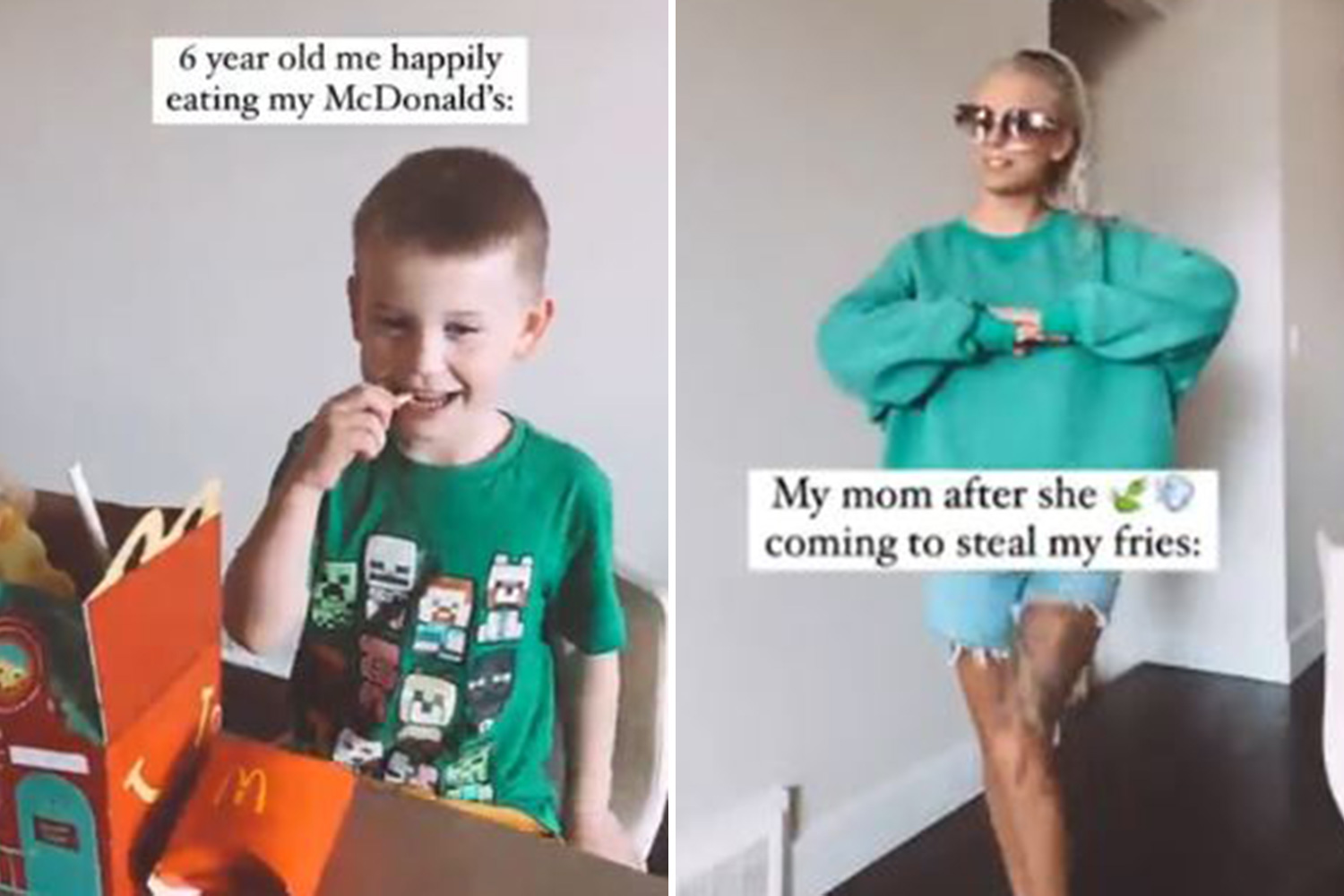 I’m a mum & I smoke weed, I order my kids McDonald’s so that I can eat it

Fellow Reddit users were equally outraged, sharing their thoughts in the thread.

One wrote: “Poor baby. Mother only has one brain cell left.”

“This kid is going to lack some social skills. People who act like this towards their kids want an object, not a person,” added another. 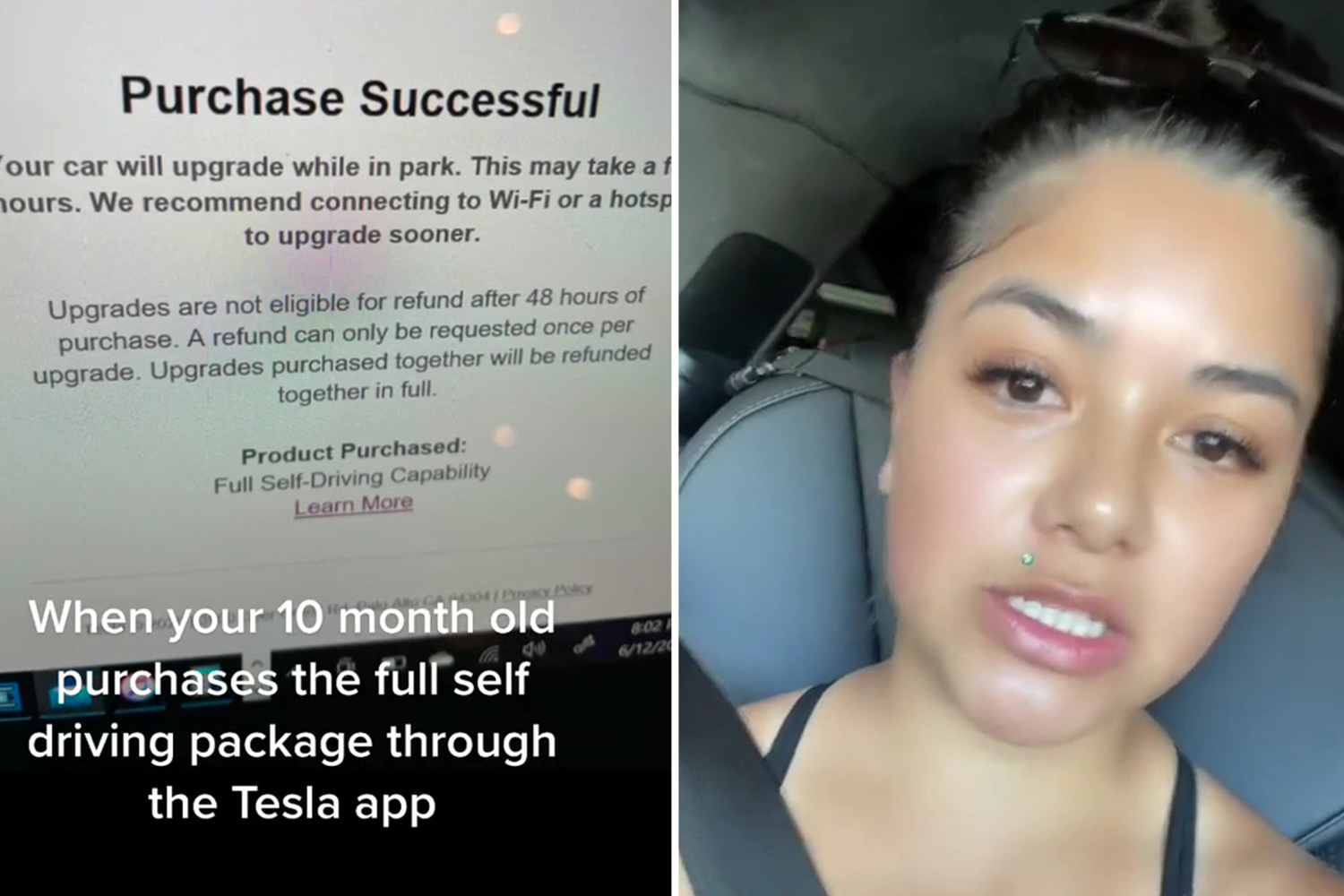 A third added: “I am no scientist but I don’t think that’s how that works.”