WHEN Kayden Kross was 18, she was earning just £5.77 an hour as a waitress to pay her way through university. 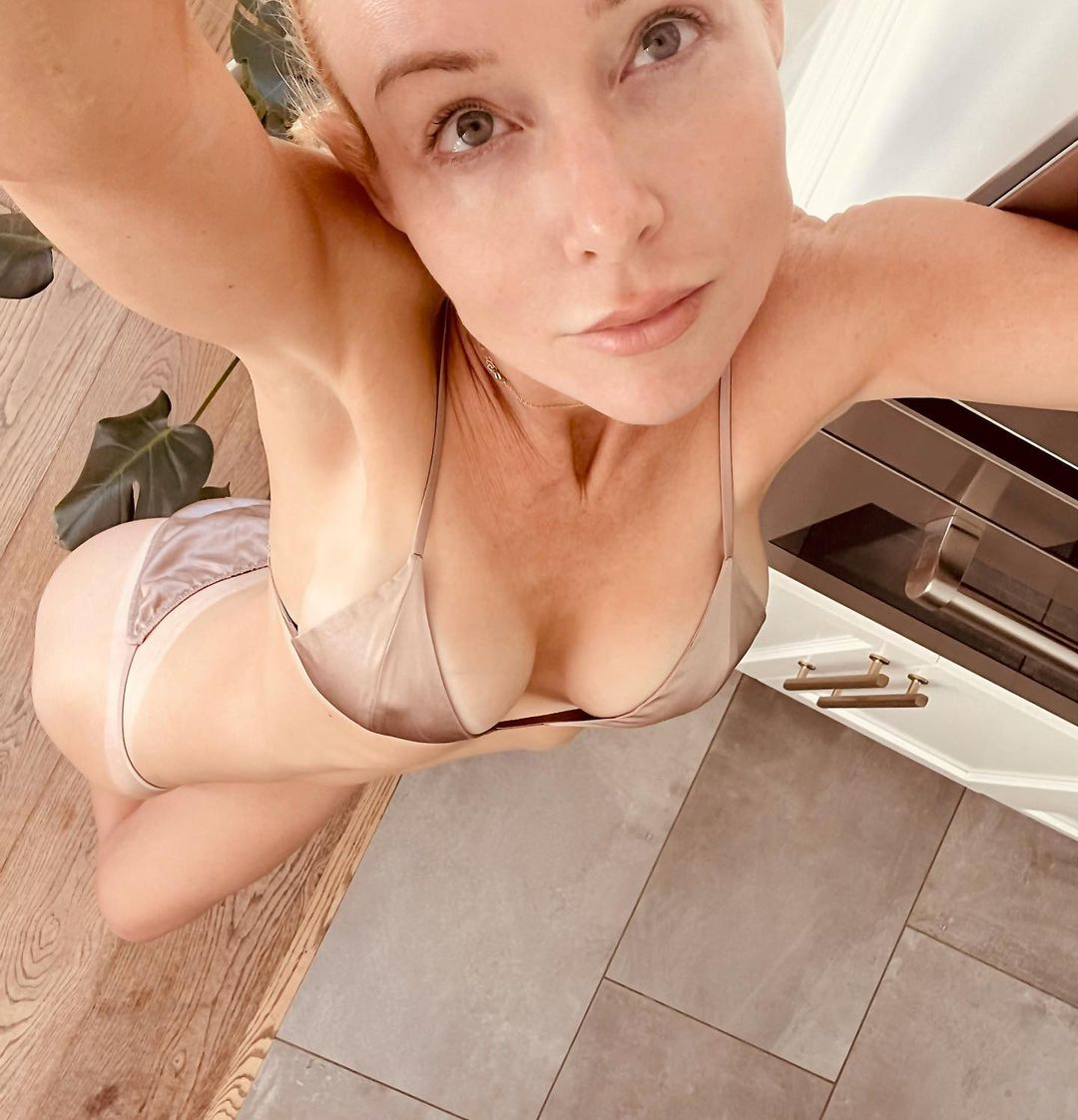 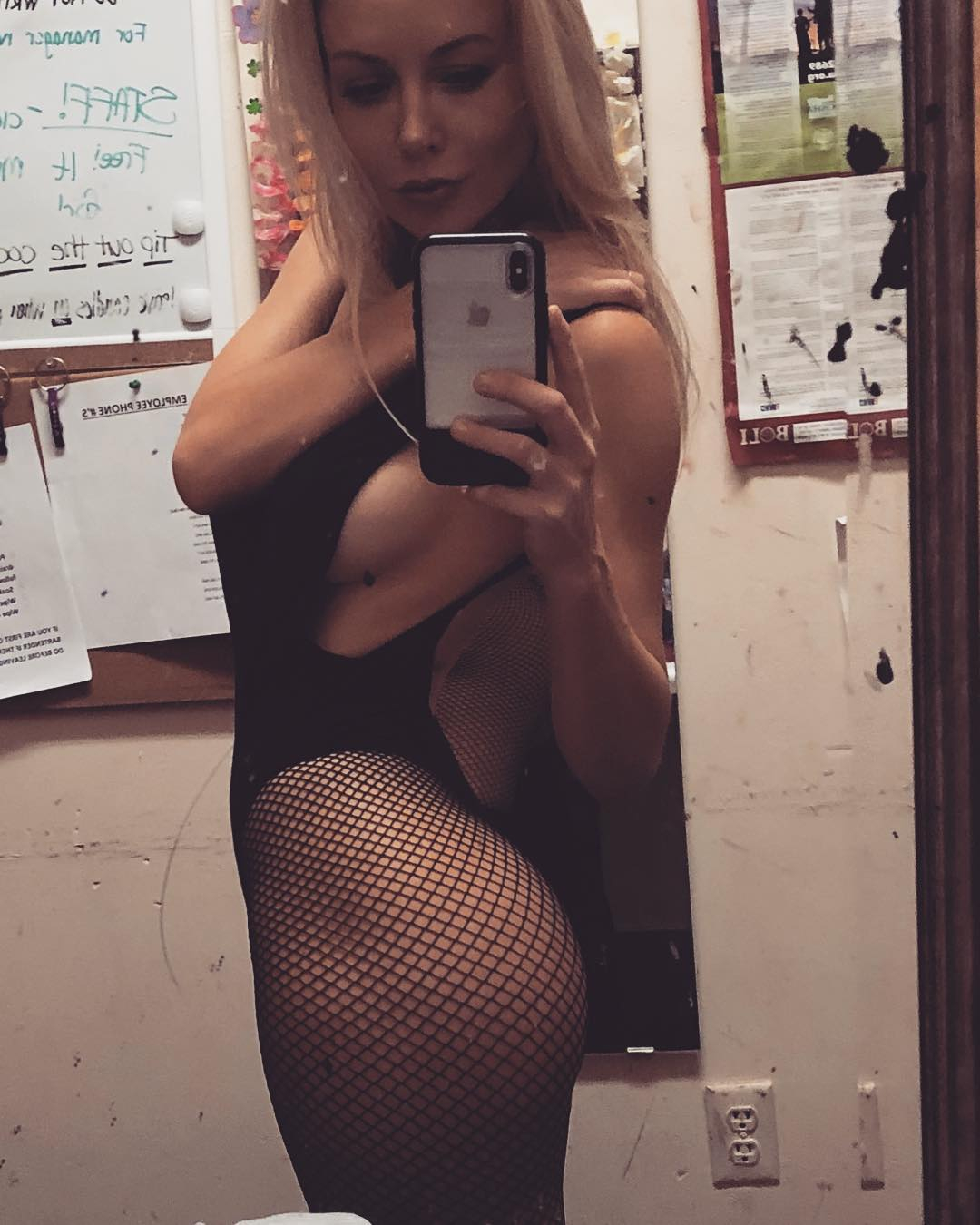 Last year, she became only the second woman ever to win the AVN Award for Director of the Year – the adult entertainment equivalent of an Oscar.

She's also one half of "porn's golden couple" and directs her adult entertainer fiance, Manuel Ferrara, 45.

And she tells her incredible story of how it all started with her desperate need to save a pony from the slaughterhouse….

Stripping to save a pony 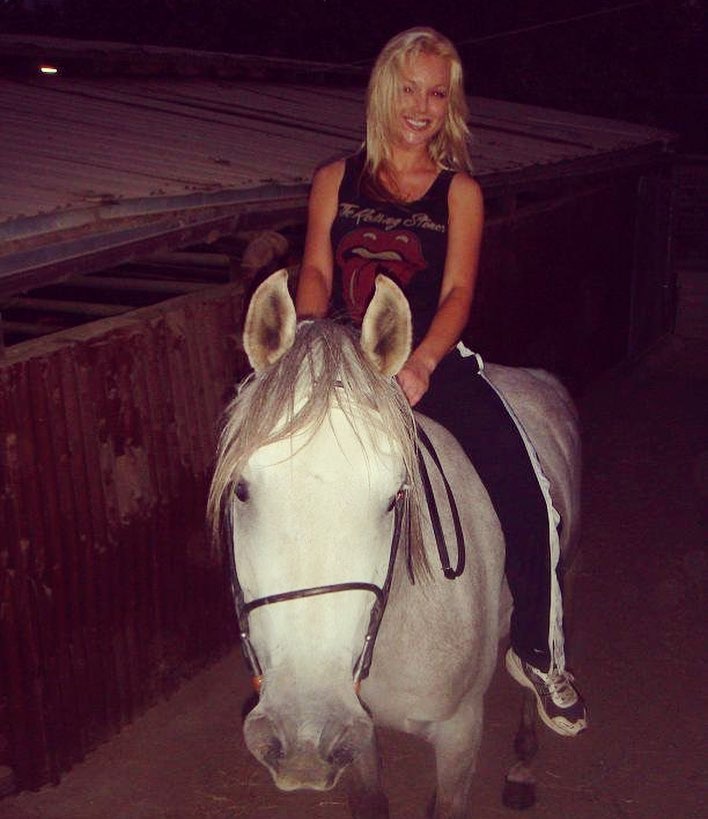 In 2003, Kayden was studying psychology at university in Sacramento, California, and paying her way with various jobs on minimum wage – one of which was a trail guide round the local lakes.

“There was one particular horse I was drawn to,” she recalls. “They had me training him, because he was so little none of the men could ride him, and the kids couldn’t use him because it was too dangerous.

“So he became my little buddy.”

However, one day, one of “the big cowboys” at the ranch jumped on the horse and fractured his pastern – a part of the pony’s leg – and the ranch managers decided they’d send him to be slaughtered for meat money “as it was cheaper than paying to repair it”.

“I got all freaked out,” Kayden explains.

She confided in her male roommate – who she describes as “a dude’s dude,” – about the fact she wanted to buy this pony, but didn’t have enough money, and he suggested working at the local strip club, Risky Business.

When she counted her cash at the end of the night, she knew it was the route for her.

“I made all the money to buy [the horse] in one day, and thought, ‘Wow that's a month's worth of income for me normally,’” she explains. “And I just kept going back, it was just so easy and it was much better treatment.” 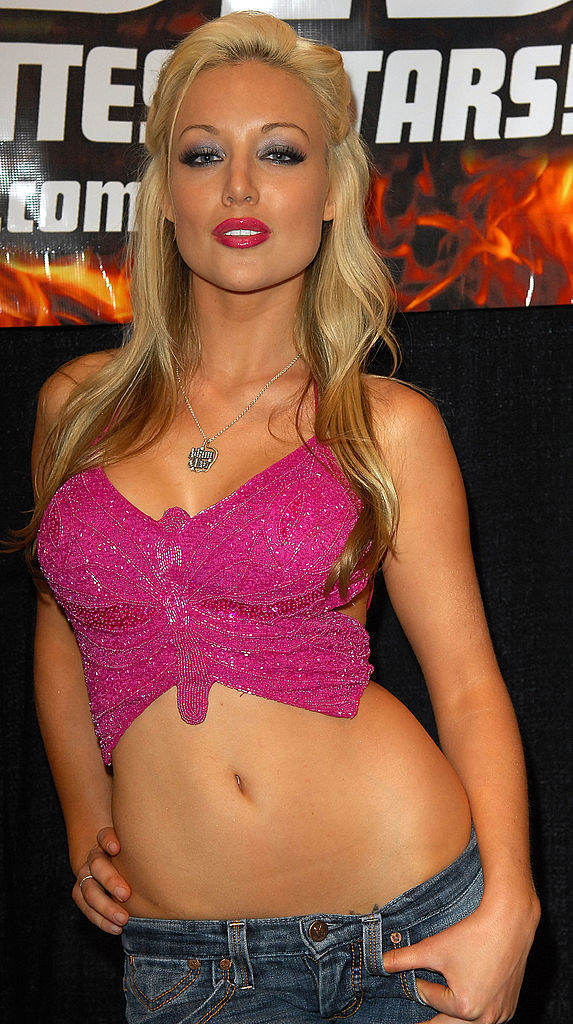 Before working as an exotic dancer, Kayden had been waiting tables for £5.77 an hour, and was finding it “demoralising”.

“You just had to take whatever the managers or the fellow serving staff and customers would throw at you,” she recalls. “You’d give them your school schedule and they're like, 'Too bad you're showing up to work anyway,’ and you had to for your $8 an hour.”

She continues, “You’re interchangeable, you're very replaceable and they treat you like they're doing you a favour to let you mop floors.”

But Kayden didn’t feel like that when she started stripping in the club.

In fact she says: “It was the first time I felt like I had any power”.

She explains, “If you're an asset, everyone just bows at your feet.

“I remember being one of the top dancers and they would do whatever it took to keep me there at the time.

“I picked my schedule, they didn't tell me what I was doing, I told them what I was doing, and then I’d come in and I'd make literally more money in a night than [the restaurants] would give me a paycheck in a month after taxes.”

‘Told I would ruin my life’ 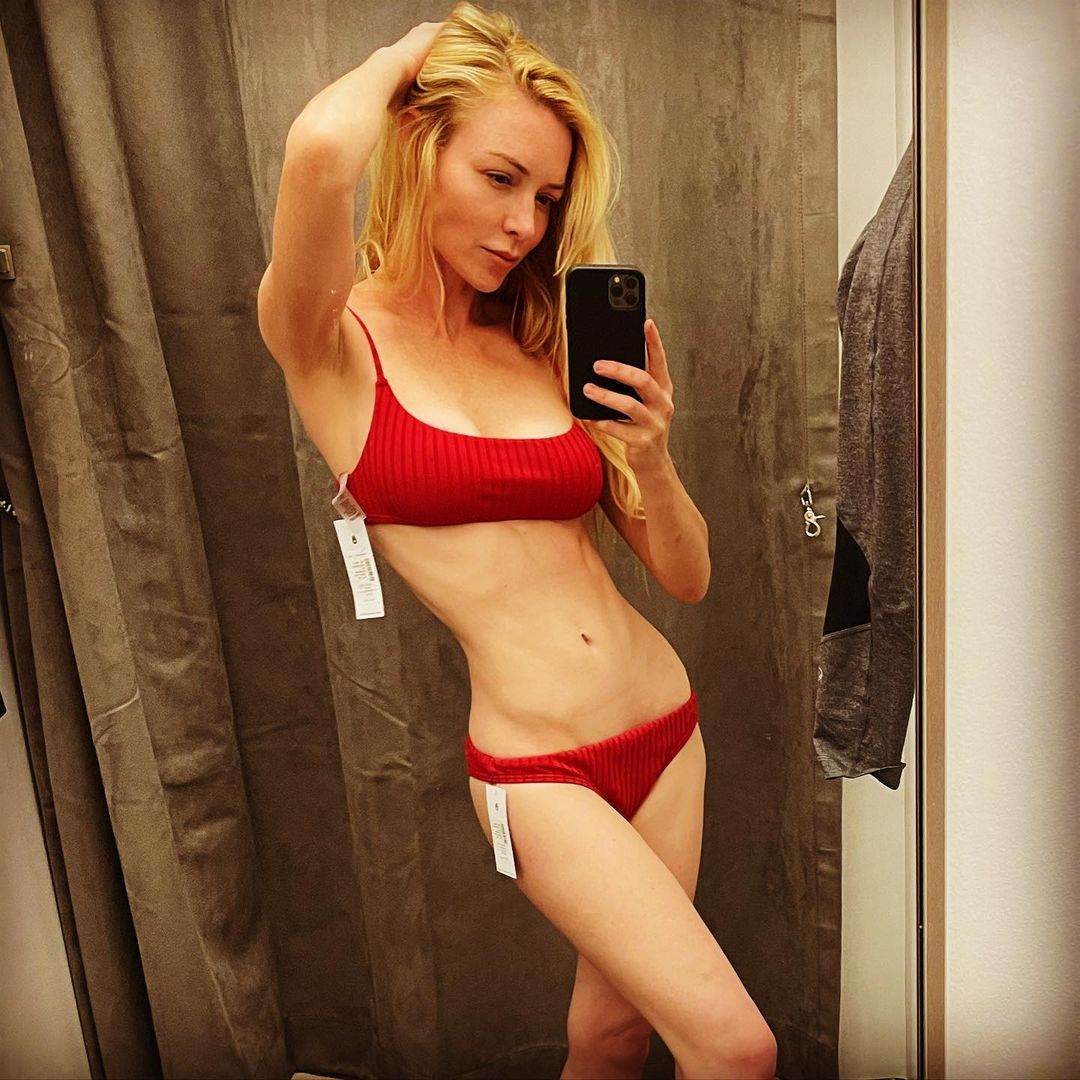 After watching her dance, he asked if she wanted to be in men's mag, Penthouse.

She jumped at the chance and was named their cover girl – or Pet of the Month – in September 2008.

And Kayden’s family and friends didn't approve of her new career path. 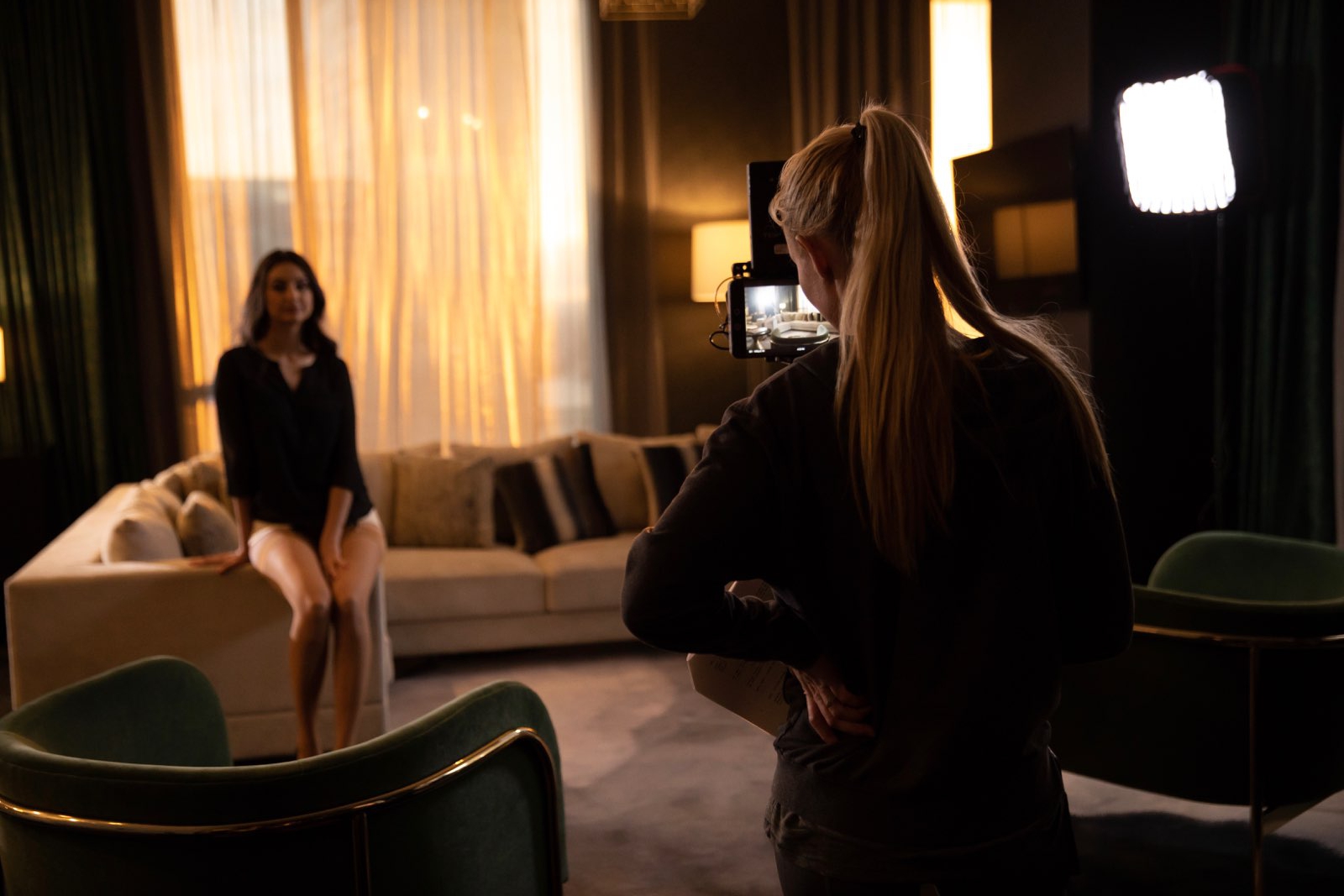 But it wasn't until 2010, when Kayden became exclusive with another agency, that her career really took off.

That movie, The Smiths, topped sales charts immediately and has continued to be a best seller.

Off the back of that film's success, she was given the lead in their big budget feature, Body Heat, in her third month in contract. She won two Best Actress Awards for the role, at the AVN Awards. 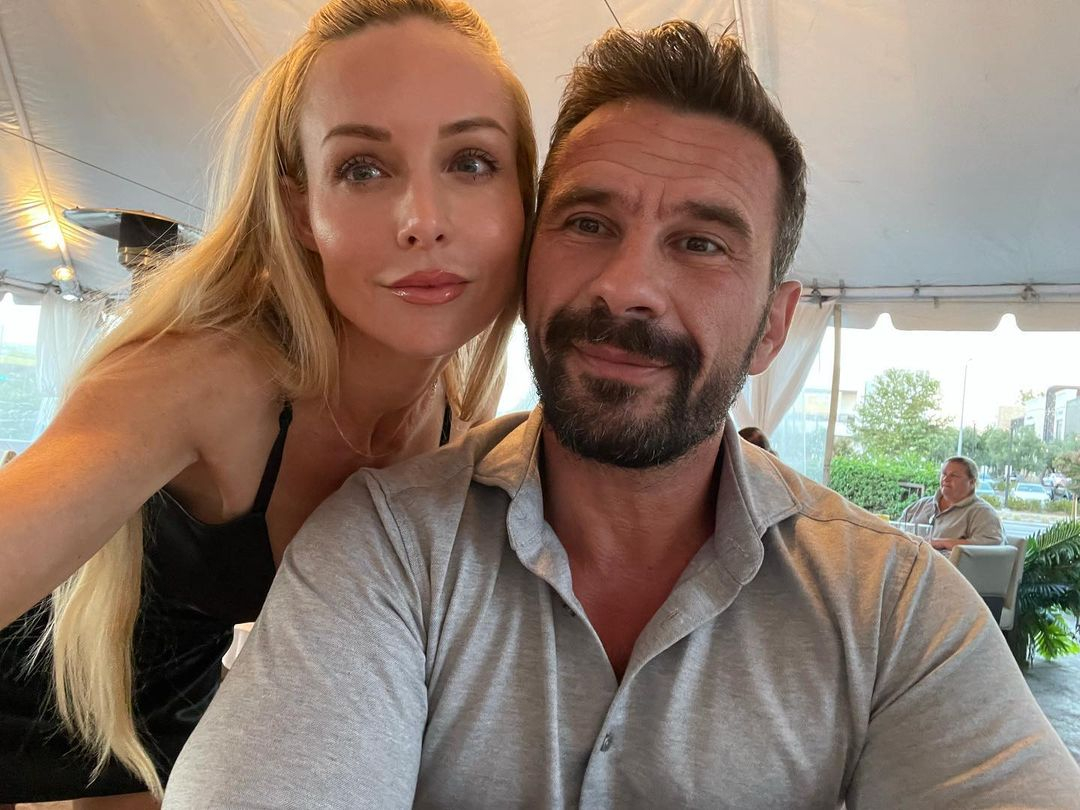 Kayden and Manuel have a seven-year-old daughter and a monogamous relationship off-screen.

They also live next-door to Manuel’s ex-wife, with whom he has three children.

And Kayden tells us she’s more than happy doing the directing, as she “found this great passion that I didn't know I even had.

“I always liked writing,” she explains. “Throughout my whole career, I was attending writers’ classes and working in new writers’ groups and being a writer always felt like a whimsical dream.”

“But the first day Manuel asked me to direct, I wrote the script, and I realised, ‘Oh my god, this is a way to write and get paid for it’.

“So I went from being in front of the camera to behind.”

‘Female directors are ahead of the curve’

One recent film she wrote and directed – “one of her favourites ever” –  was for her pornographic drama series, Muse, which starred former TV actress, Maitland Ward.

“We basically put the camera on her head, so the camera's spinning,” she explains. “And as the camera’s spinning, we had Maitland making her way through this massive group of people, some wearing masks.

“It was like an underground sex club, and it's just the idea of these anonymous bodies, with lights pulsing, strobes and haze, as well as the spinning.

“As she's making her way through the crowd, she's just grabbing people, and she pulls every man in the room into the middle and just proceeds to destroy all of them.

“It's a wonderful scene.”

“We’re predominately female in our industry now,” she says.

“We find ways to kind of be ahead of the mainstream in a lot of ways, like acceptance and inclusivity, as that’s the kind of thing everyone’s watching right now.

“The men are receding, and we’re ahead of the curve.”

'I hate being called a feminist' 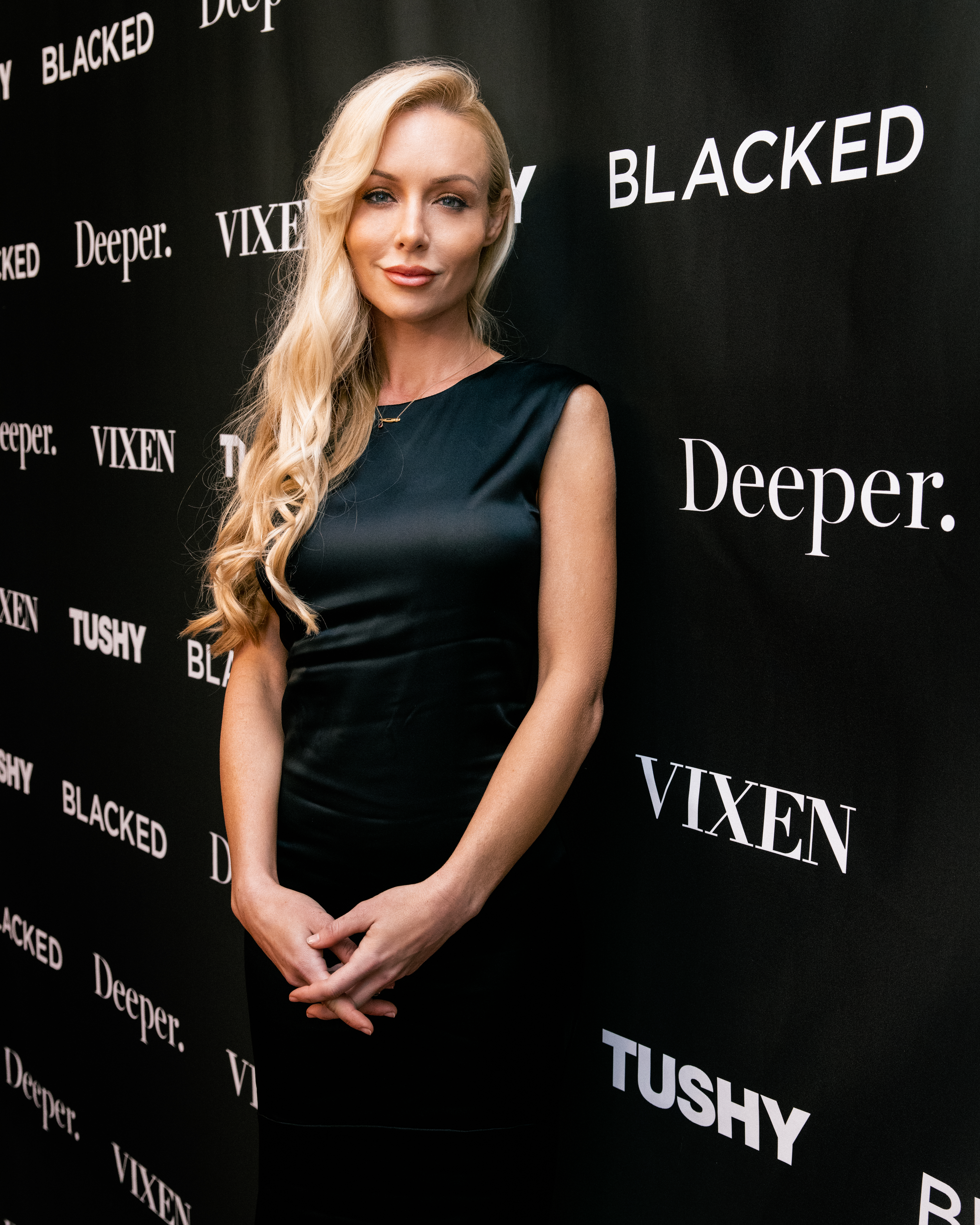 She previously said: "Honestly I hate the label 'feminist,' because the moment I wear it, all of my actions are judged through the filter of that lens.

In 2018, performer Jenny Blighe alleged that Manuel had choked her excessively and left bite marks on her body during a shoot for a scene the director had told her would be “pretty vanilla.”

At the time, Jenny said she wasn’t “sure who is to blame for the things that occurred because I don’t know what Manuel was told prior to shooting,” but has since referred to the experience as abuse.

Previously speaking of the allegations, Kayden told Jezebel: “I was very surprised.

“If something happened, it was not intentional.” 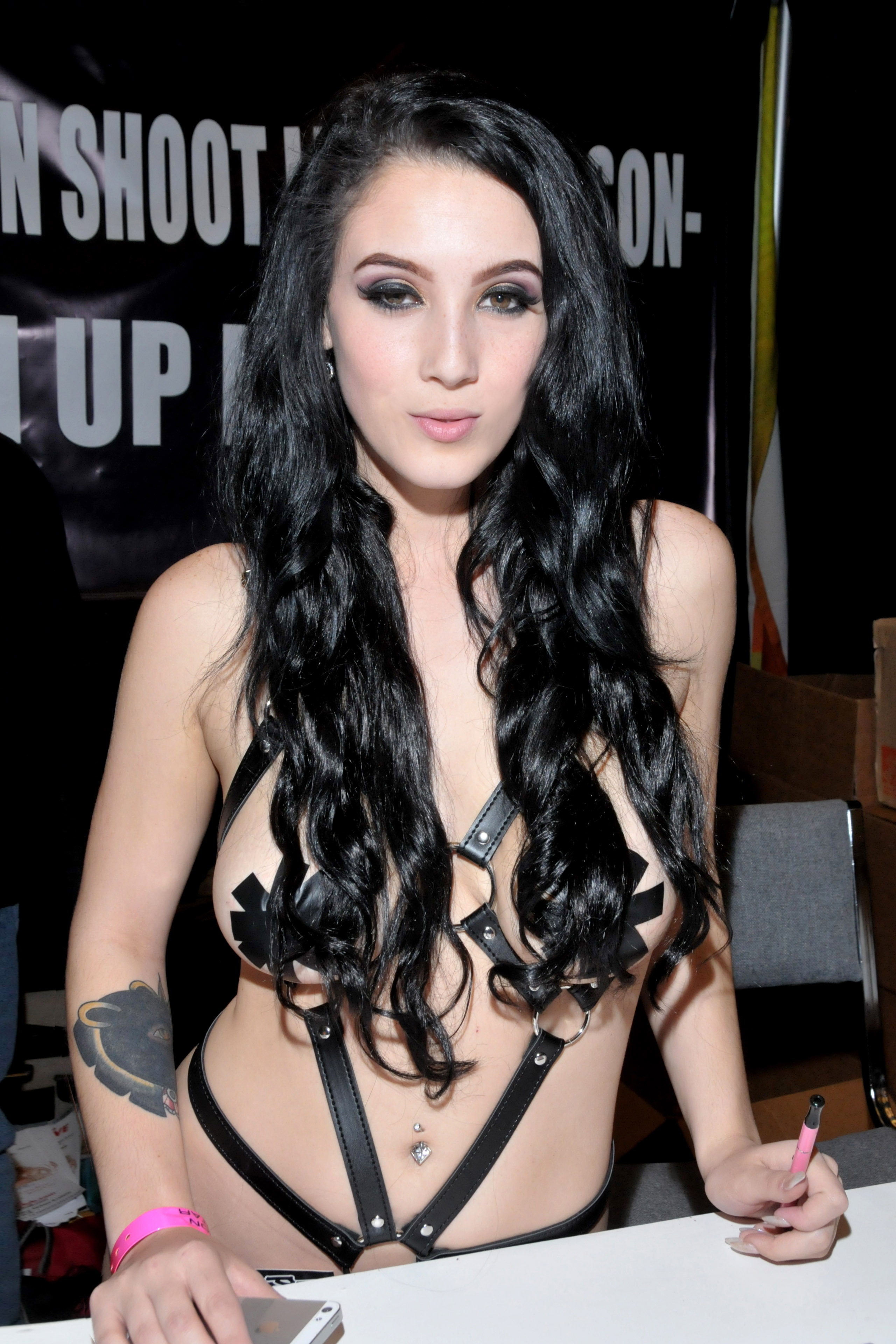 The podcast, Last Days of August, an investigation into performer August Ames’ death by suicide, uncovered text messages in which she reportedly made allegations against Markus to a friend.

Kayden has said she continues to work with Markus because she personally trusts his ability to safely perform rough scenes, and because, in the case of August, she never went public with the allegations.

“I don’t think you can throw a whole person away based on an accusation that’s removed like that,” she said. “It starts becoming reckless.”

'I'm earning more than everyone who said I'd crash and burn'

Reflecting on those who doubted her decision to get involved with the industry, she says: “I am doing okay. I'm doing a little more than okay.