But in actual fact, many get to the ends of their ridiculously long running schedules only to find that they've actually gained – not lost – weight. 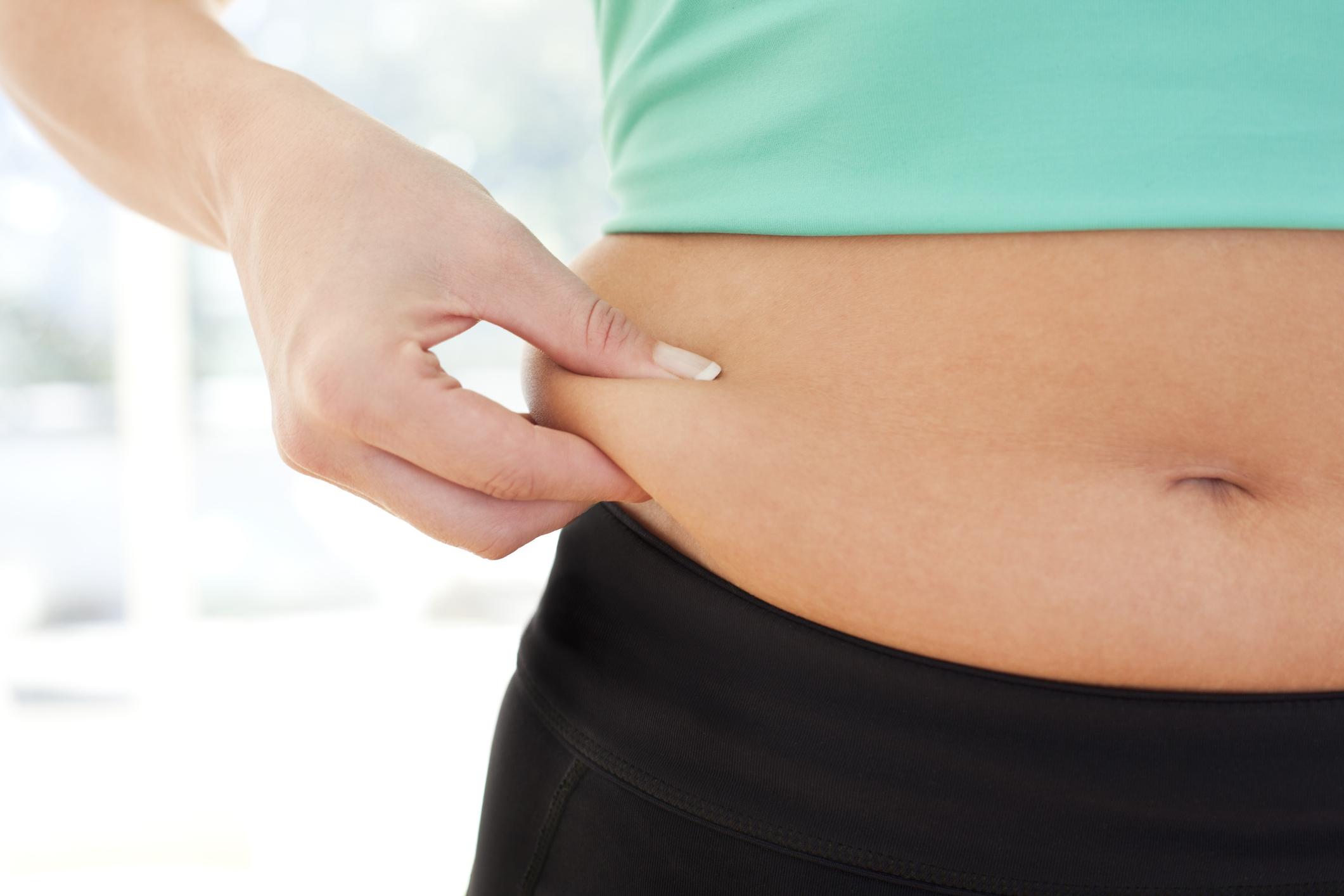 Yep, doing a tonne of cardio isn't necessarily the on-stop fat-burning shop we all thought it was.

So why is that?

Cardio is hungry work – fact. In fact, when you up your activity levels in general, it's reasonable to feel more hungry. 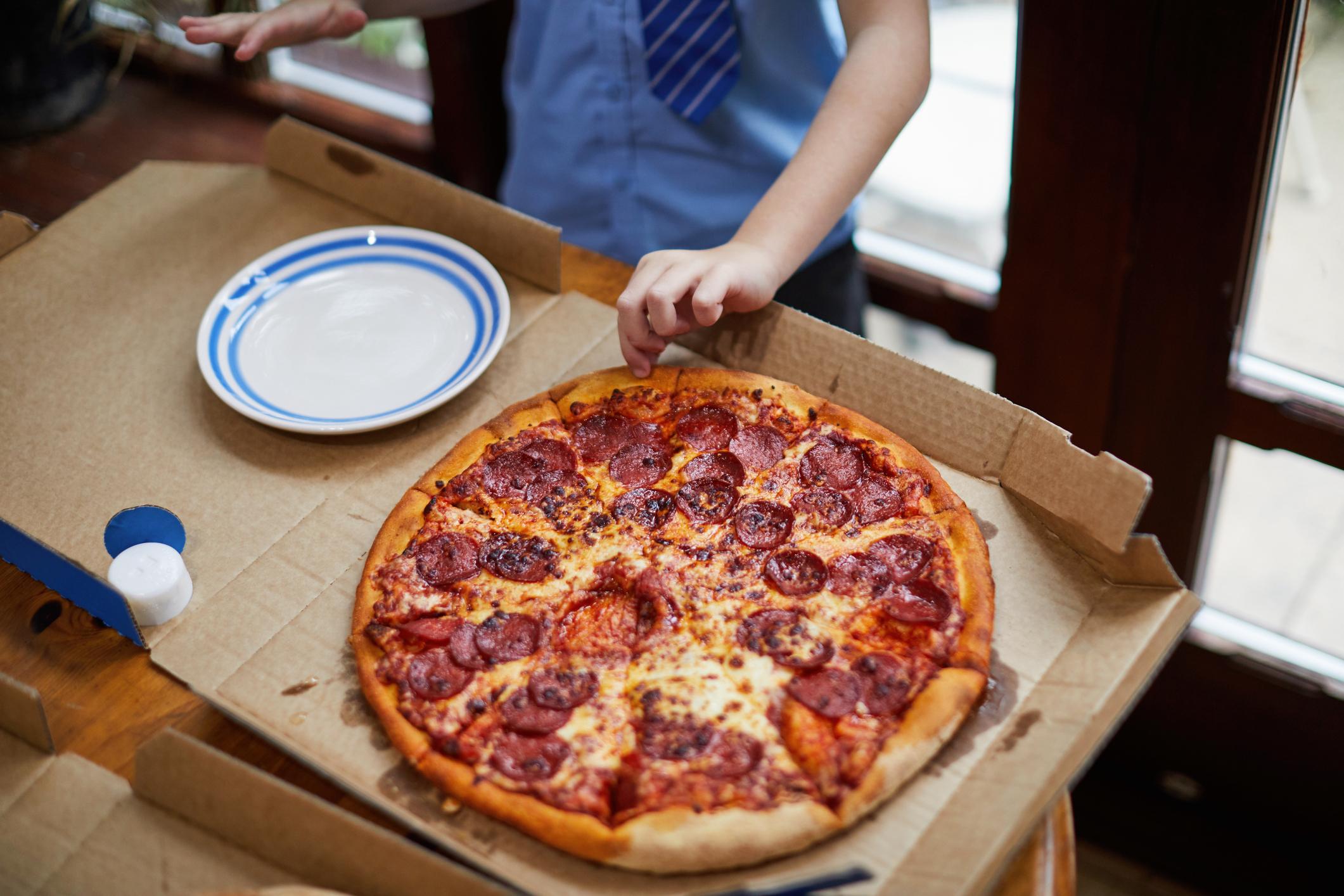 But that really doesn't mean that you should eat more.

You definitely don't need to start carb-loading unless you genuinely are running a marathon.

Fasted cardio – working out on an empty stomach – is one way to push your body to burn fat but again, it's going to depend on how you eat your way through the rest of the day.

Scientists from Loughborough University have confirmed that fasted cardio can help with weight loss but only if you remain in a calorie deficit for the rest of the day. The Loughborough experts did also find that doing fasted cardio first thing might help with appetite management throughout the rest of the day – so if you struggle with 11am hunger, it might be worth having a go.

Make sure that your meals are chock-full of protein, and lots of healthy fruit and veg to stay fuller for longer.

Your workout is always the same 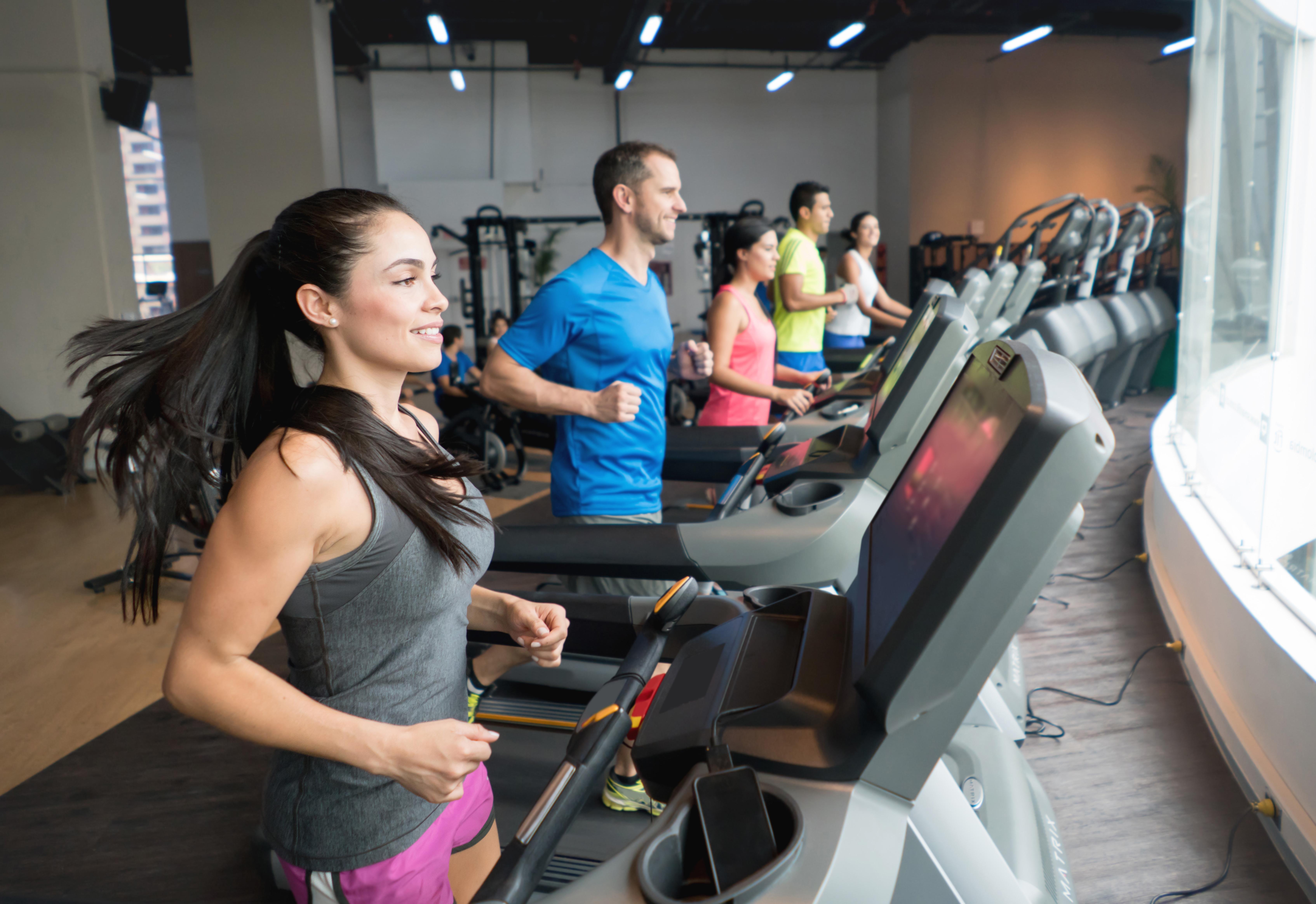 Going for a daily jog around your usual route is going to do you a load of good health-wise but if it's gains you're after, then it'll do very little for you after a couple of goes.

Your metabolism is a clever thing; it leans to burn fewer calories the more you do certain exercises.

Scientists from the University of Tampa found that steady state cardio (such as a 45-minute jog) can help with weight loss…but only the first few times you do it.

Volunteers shed a few pounds in the first week of doing it but that then suddenly stopped.

In just one week, their metabolism had adjusted so that they no longer had to work that hard. 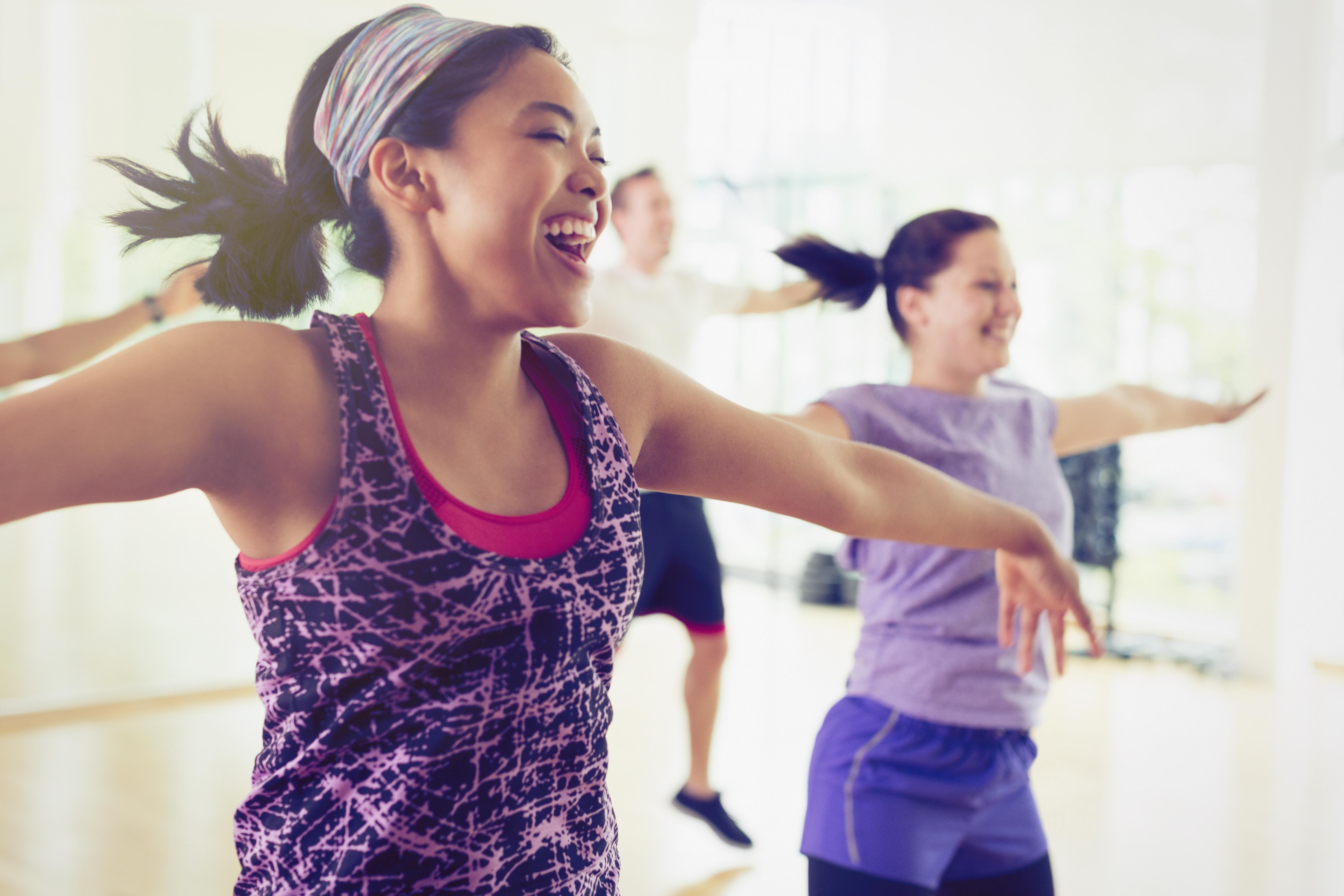 The first time you try going for a 5k Parkrun, you might be a sweaty, jibbering mess…but then tenth time, you're sweating less and the whole experience isn't quite so bad.

While that's amazing mentally and is a sign that your cardiovascular health is improving, that also kind of means that the dramatic weight loss benefits are over.

Your best bet is to try different types of cardio – it doesn't just have to be running.

Dancing, spinning, aerobics, swimming, sports like tennis and football – they're all forms of cardio and they're all way more fun than spending hours on a treadmill.

Your body is eating into muscle mass – not fat

This only really applies if you honestly are doing tonnes of exercise (i.e you're running for over an hour regularly) but the point still stands that long bouts of cardio can lower your metabolic rate.

Things like running might not be the most effective fat-burner because you have to keep doing more and more if you want to see any weight loss.

You want to have as high a metabolism as possible because that determines how many calories you burn when you're not exercising. The only way you can push it higher is to increase the amount of lean muscle mass you have. 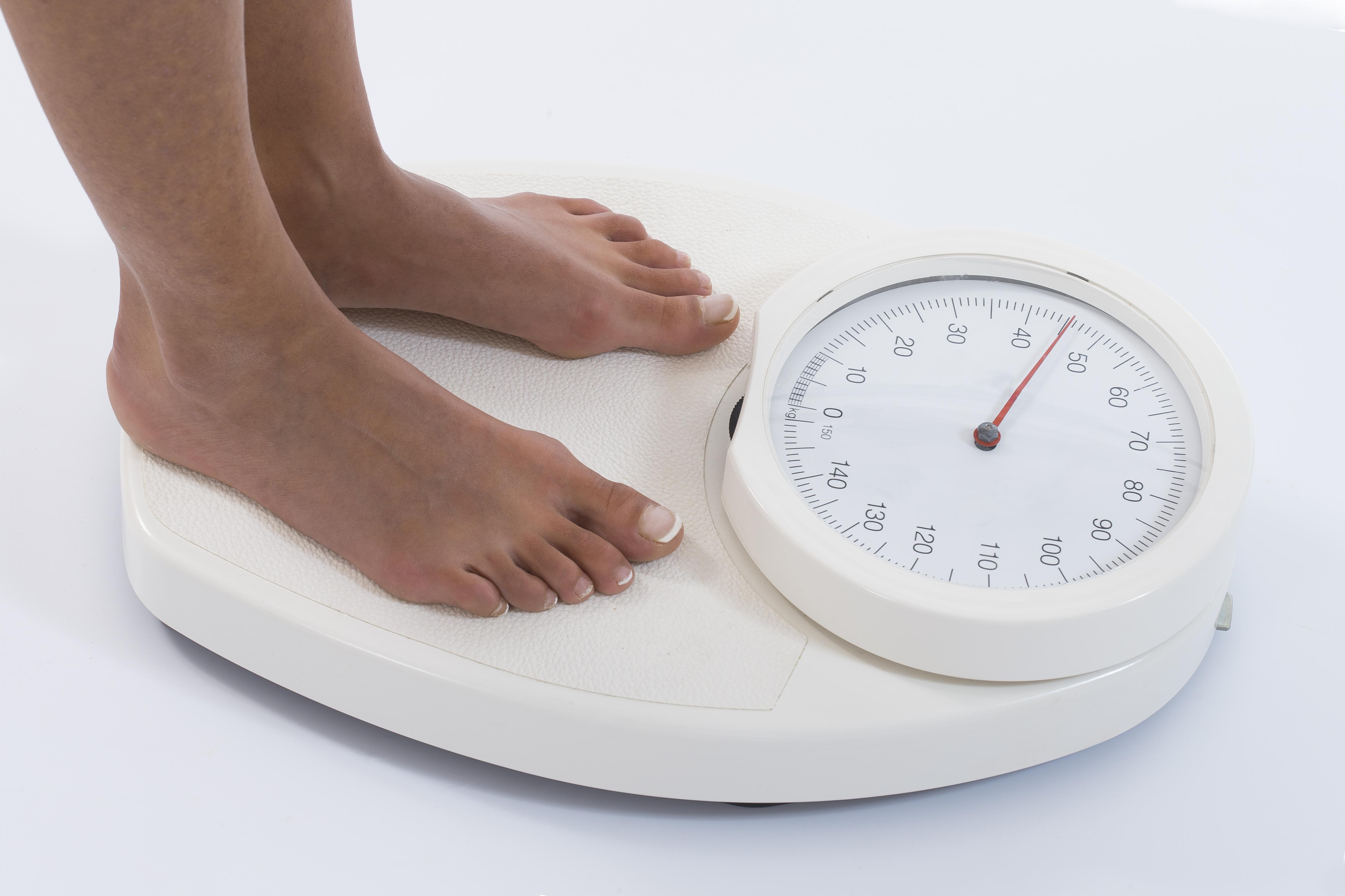 So the moment your body starts to use its own muscle for fuel (which happens once you run out of glycogen), you start to reduce your ability to burn calories.

Your best bet is to try interval training.

Today's obsession with #fitspo has lead to loads of fitness influencers and studios promoting a "go hard or go home" approach.

If you're hitting the spin studio every day, then the chances are that your body is stressing out.

The result is that the body clings to fat (because it's not sure if it's about to experience a period without food) and also muscle.

That means that you're not seeing all the gains you should be from all that hard work.

Laurence Fountain, founder of body transformation gym, Salus London, previously told The Sun that "being in fight or flight mode sends the blood flowing to our extremities – so that we can leap out of perceived danger at any minute". 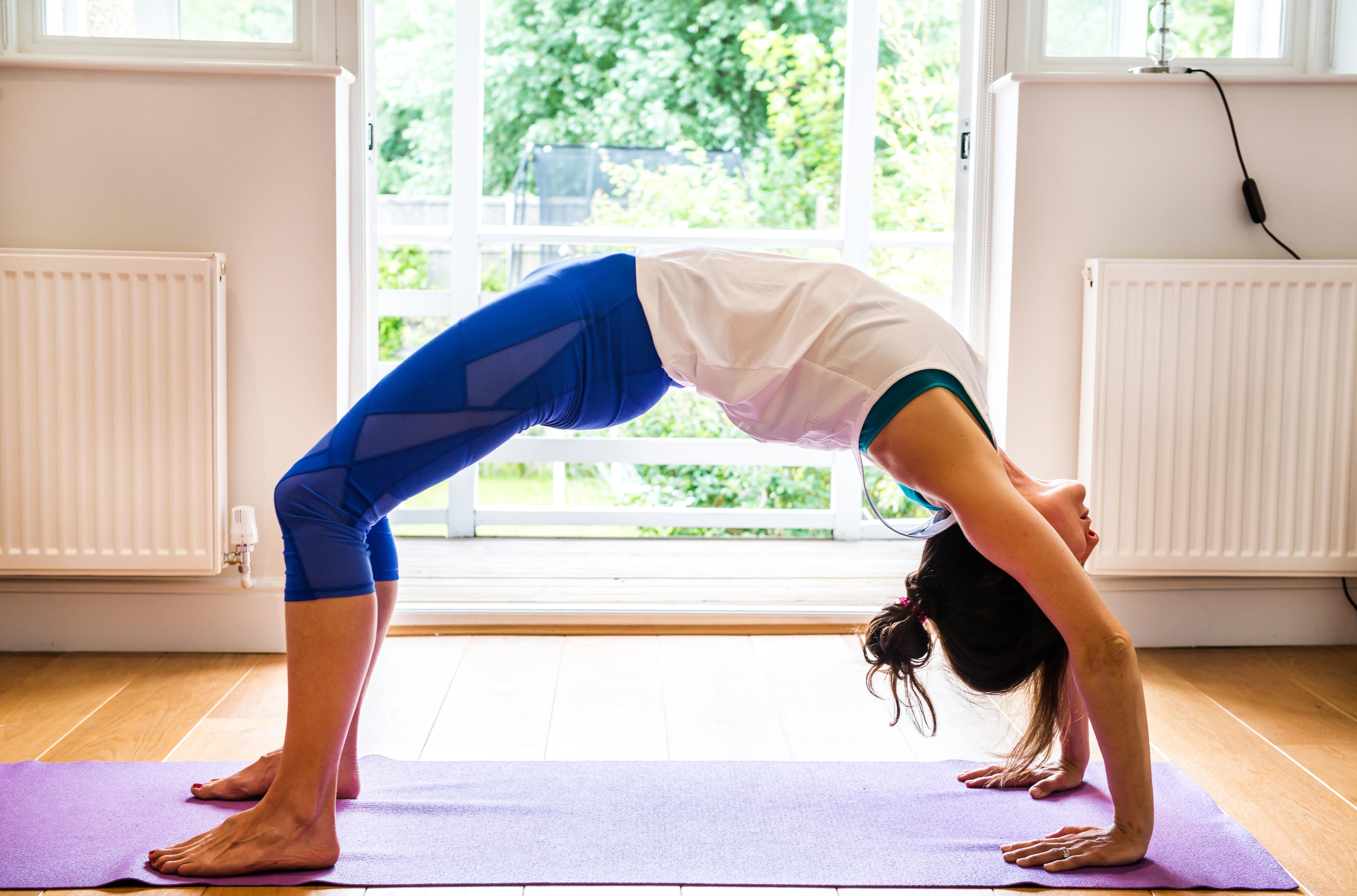 The problem with that is when we’re like that for too long, our bodies forget about sending blood to the digestive system and our food stops being broken down properly and converted to an alkaline state.

"That means that when acidic food hits your small intestine, it causes high levels of inflammation – cutting off your ability to absorb nutrients," he said.

Nutrient uptake gets lower, inflammation rises and instead of seeing your abs poking through, you end up feeling tired and bloated.

Make sure you're taking a proper break in-between sessions. That doesn't mean having a week off in between two mile jogs, but you do need to let your muscles recover properly.

If you're spinning on Monday, maybe spend Tuesday doing some yoga or going for a walk before hitting the spin studio again on Wednesday or Thursday.

The more carbs you drink, the more water you could be carrying.

Carbs tend to attract water, which can lead to water retention.

If you want to get rid of any water weight, cut down on the carbs and make sure that you're properly hydrated – especially if you are upping your exercise.

Choose your carbs wisely. Go for whole grains and veg, rather than sugary foods.

The key to getting fit is to have an almost daily exercise regime that boasts both cardio and weights.

Weight training – even if it's just using your own body weight – is fantastic for fat burning because it increases your metabolism by causing micro-tears in your muscles. They need to be repaired and that healing process requires energy, which is why your body continues to burn calories after you've done a brutal weights session.

If you're serious about burning fat and getting stronger (which can help you to live longer!), make sure you add a couple of strength sessions into your week – even if it's only spending 15 minutes doing a basic body-weight circuit at home, with pushups, planks and squats.

But that's not to say that you shouldn't be doing cardio

When it comes to general health, scientists have recently found that there's no such thing as "too much" cardio – so you really need to make sure that you are doing it.

If you're looking to shed some extra pounds, you just need to be watchful about your overall routine.

Running alone isn't going to help you slim down if you're not prepared to do anything about your diet or regime. 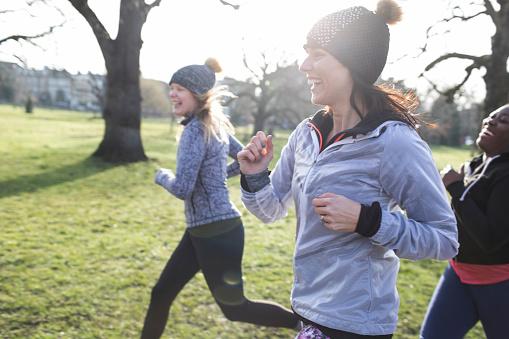 But scientists from the Cleveland Clinic in Ohio have also found that there's no upper limit for aerobic fitness – particularly as you age.

"Aerobic fitness is something that most patients can control. And we found in our study there is no limit to how much exercise is too much […] Everyone should be encouraged to achieve and maintain high fitness levels."

So yes, cardio might not turn you into a super-svelte Sally overnight, but it might just keep you alive longer.

And for the very vast majority of us, just being active should be our goal – it's far more important to reap those cardiovascular benefits than it is to be thin,