WHEN couples take their wedding vows, they promise to make their love last a lifetime.

But for some people, divorce papers are being signed before the marriage has barely begun. 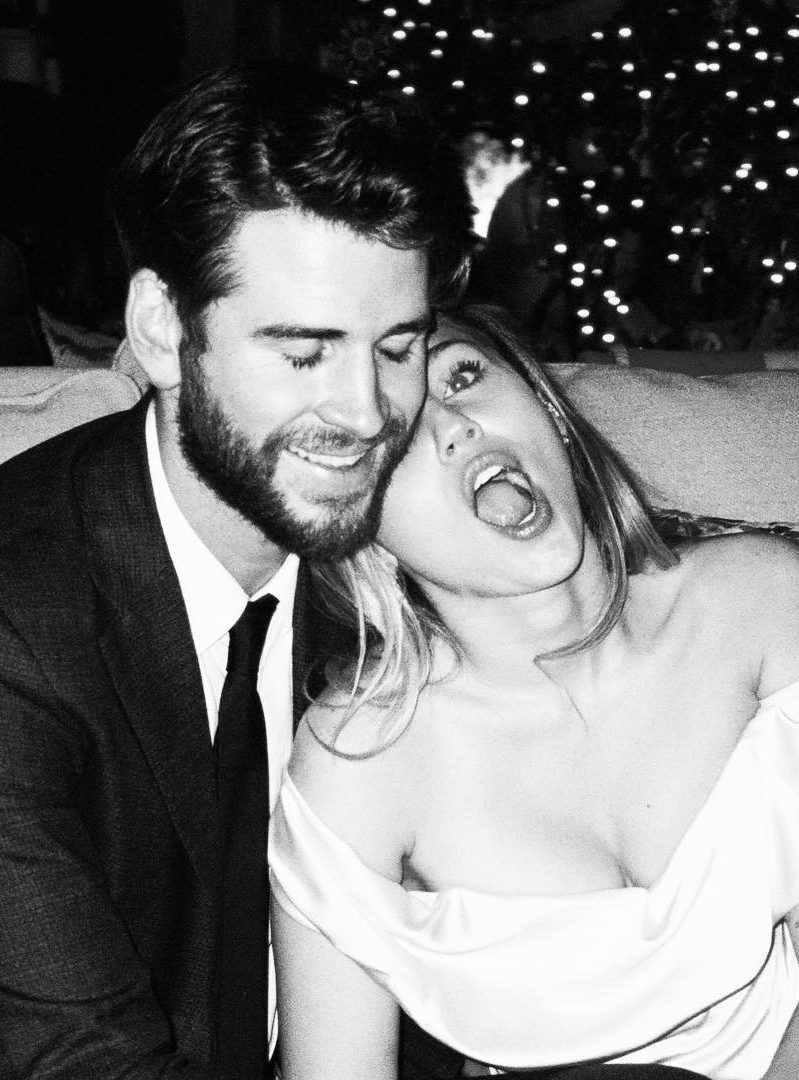 Singer Miley Cyrus, 26, announced recently she was separating from the actor Liam Hemsworth, 29, after just seven months of marriage.

Miley confirmed the split after kissing US reality star Kaitlynn Carter, 30, while on holiday in Italy.

However, this blink-and-you-miss-it type of relationship is not limited to A-listers.

Here, Jenny Francis meets three women who each had “micro marriages” lasting just a matter of months. And they reveal what it is like to break up so soon after exchanging rings.

'I was happier as soon as he was gone'

The events co-ordinator, from Colchester in Essex, and Nathan*, 33, an office worker, felt they should get married because they had children together. Natalie, 31, says: 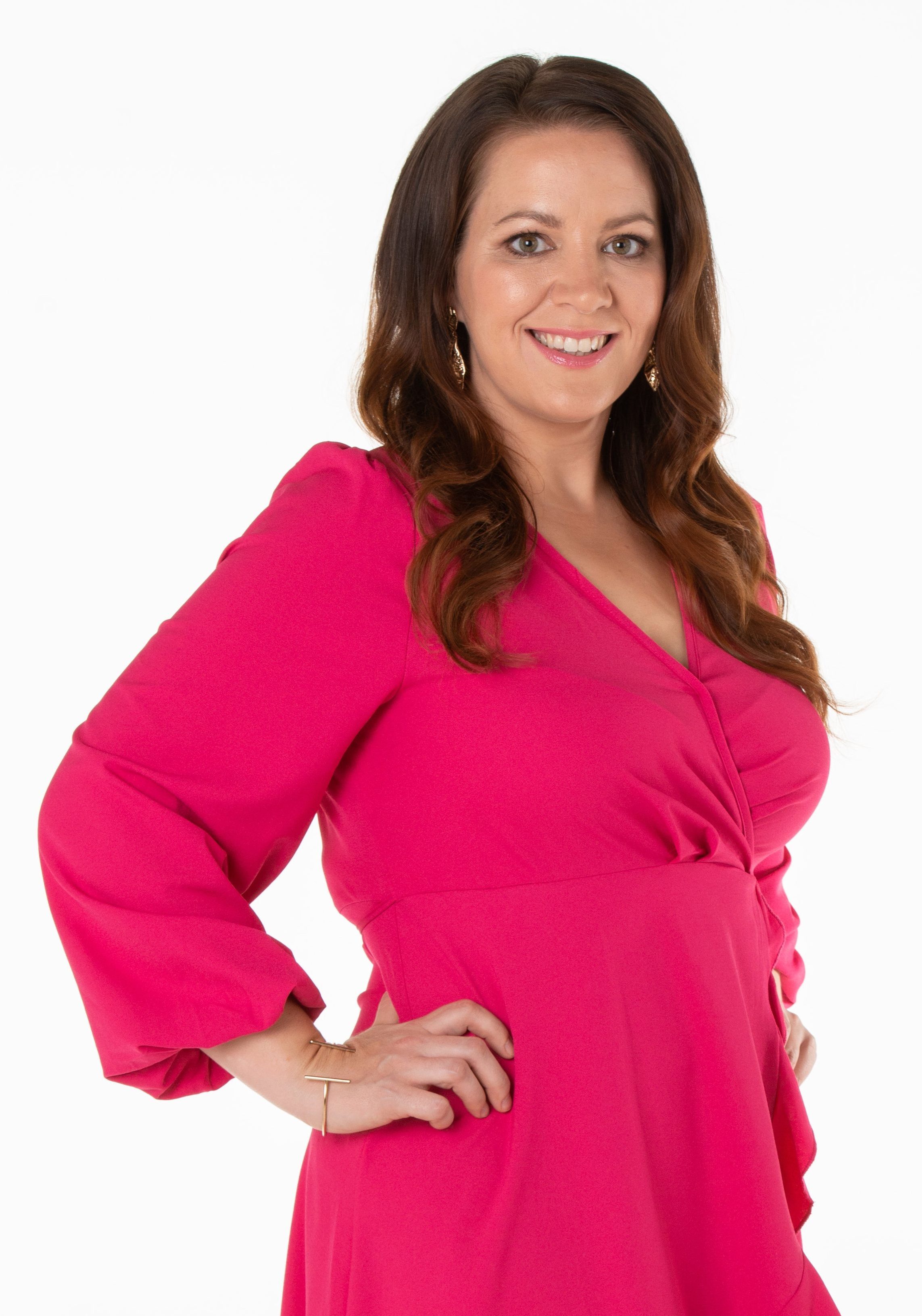 ""I met Nathan at work when I was 22. We’d both just broken up from serious relationships and, although I didn’t realise it then, we were on the rebound.

I loved that he was a bit of a bad boy and we just had an immediate spark.

"A year after we started dating I fell pregnant with our first baby, Chase, who was born in February 2012.

"Six months later I was pregnant again and that’s when Nathan proposed. It felt right to marry with a second child on the way and after Cora was born in May 2013, we started planning. 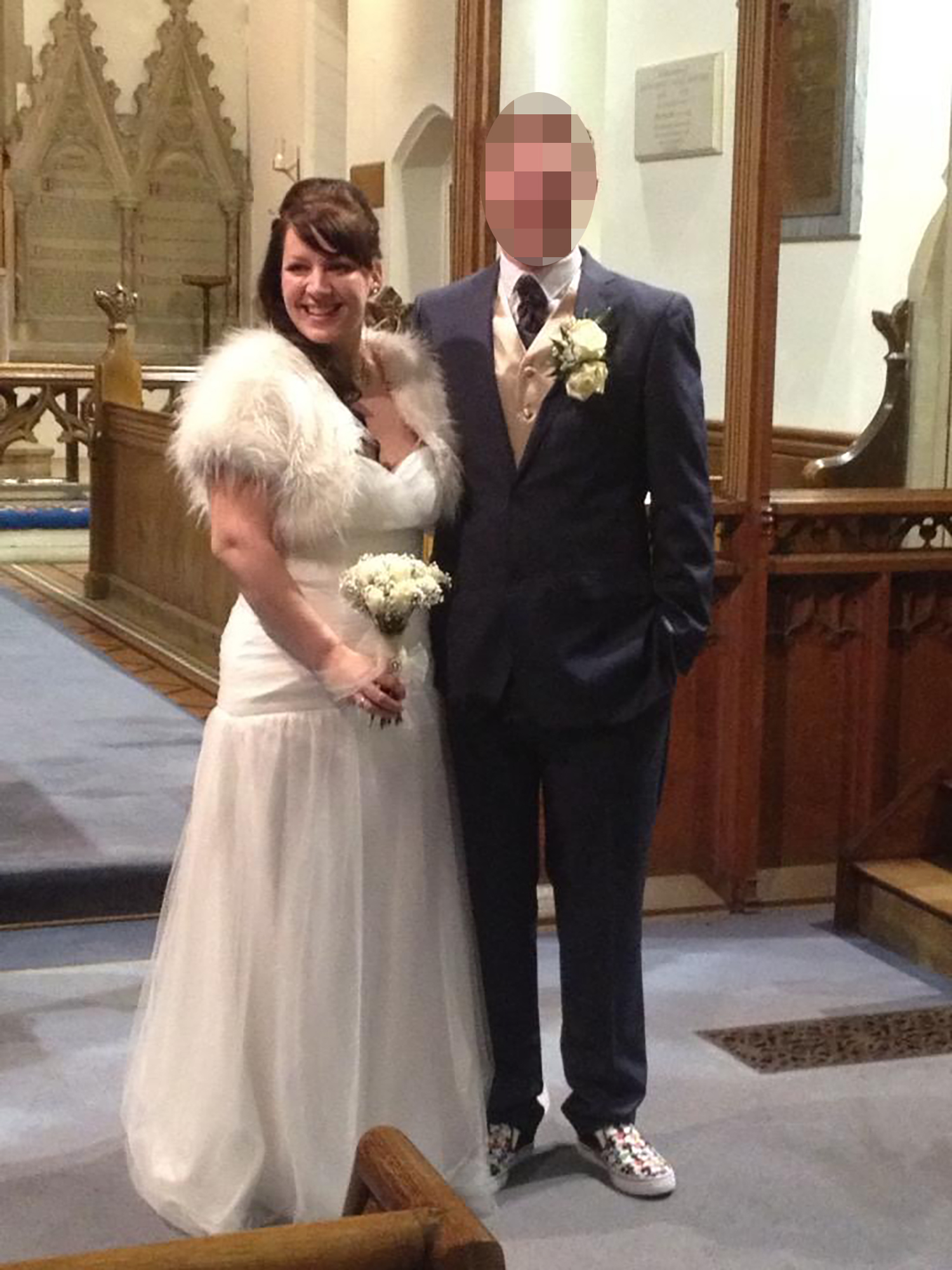 "Walking down the aisle in December 2013 felt amazing. It only cost £2,000, as we had our reception in a local hall. That night he started an argument about the caterers.

"I’d spent weeks planning, with no help from him. He slept on the sofa and I lay in bed thinking I’d made a terrible mistake.

"Over the next two weeks, I looked back over our relationship and realised it had never been truly right.

"But we had been too busy having children. We argued continuously and it all become too much. On January 16, 2014, barely three weeks after the wedding, Nathan moved out. 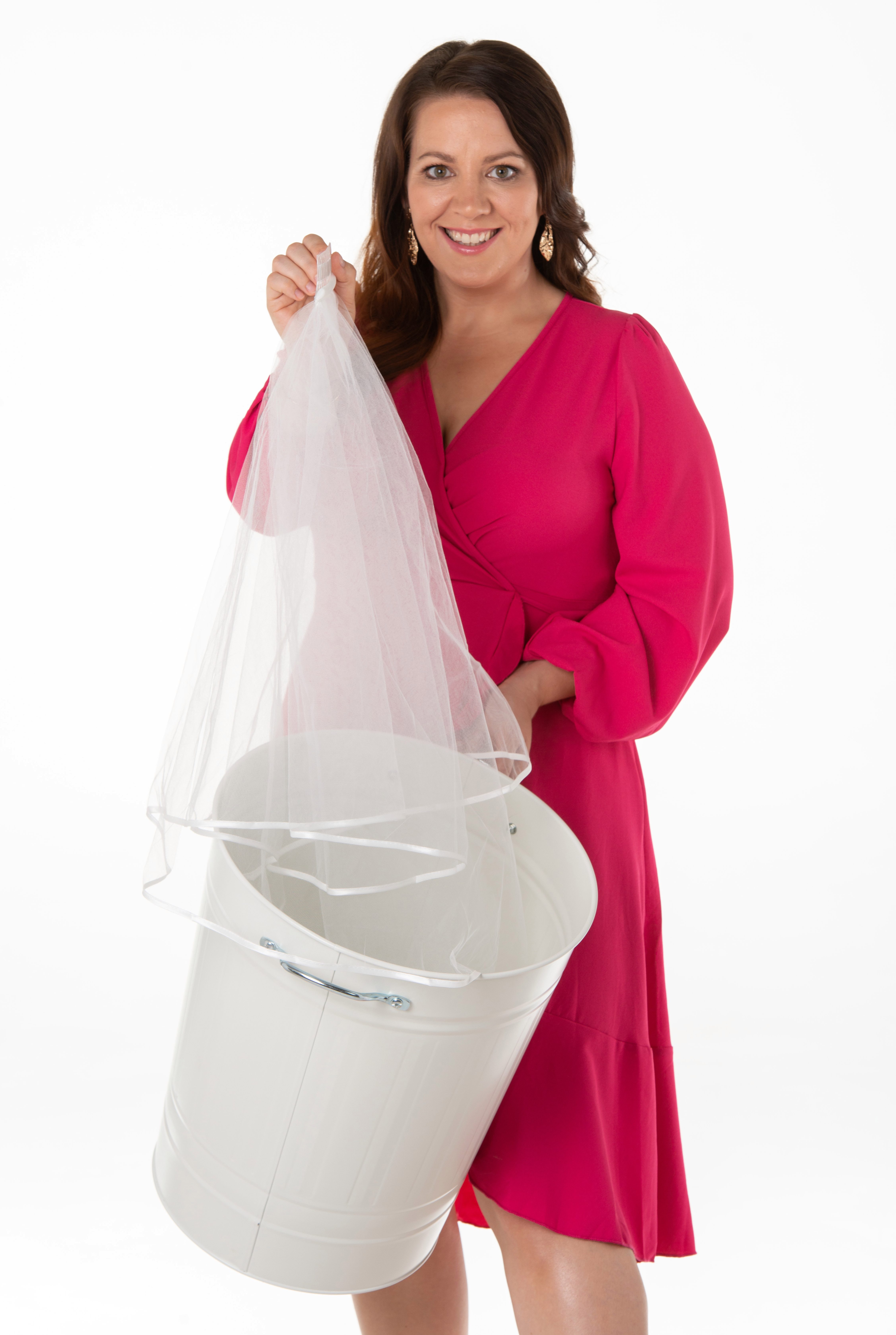 "I was embarrassed and hated telling people, but everyone understood. I focused on my kids and being there for them. I was immediately happier when he was gone.

"I stayed single for five years before I met Sam Bledhill through friends.

"He is 26 and a railway engineer. He lives in York so we’re taking it slowly and dating long-distance, which is the complete opposite of my last relationship.

"I think we all feel like we should get married to save relationships but it doesn’t work that way."

'It felt forced even on our honeymoon'

The 45-year-old, from Manchester, blames her obsession with weddings and says: 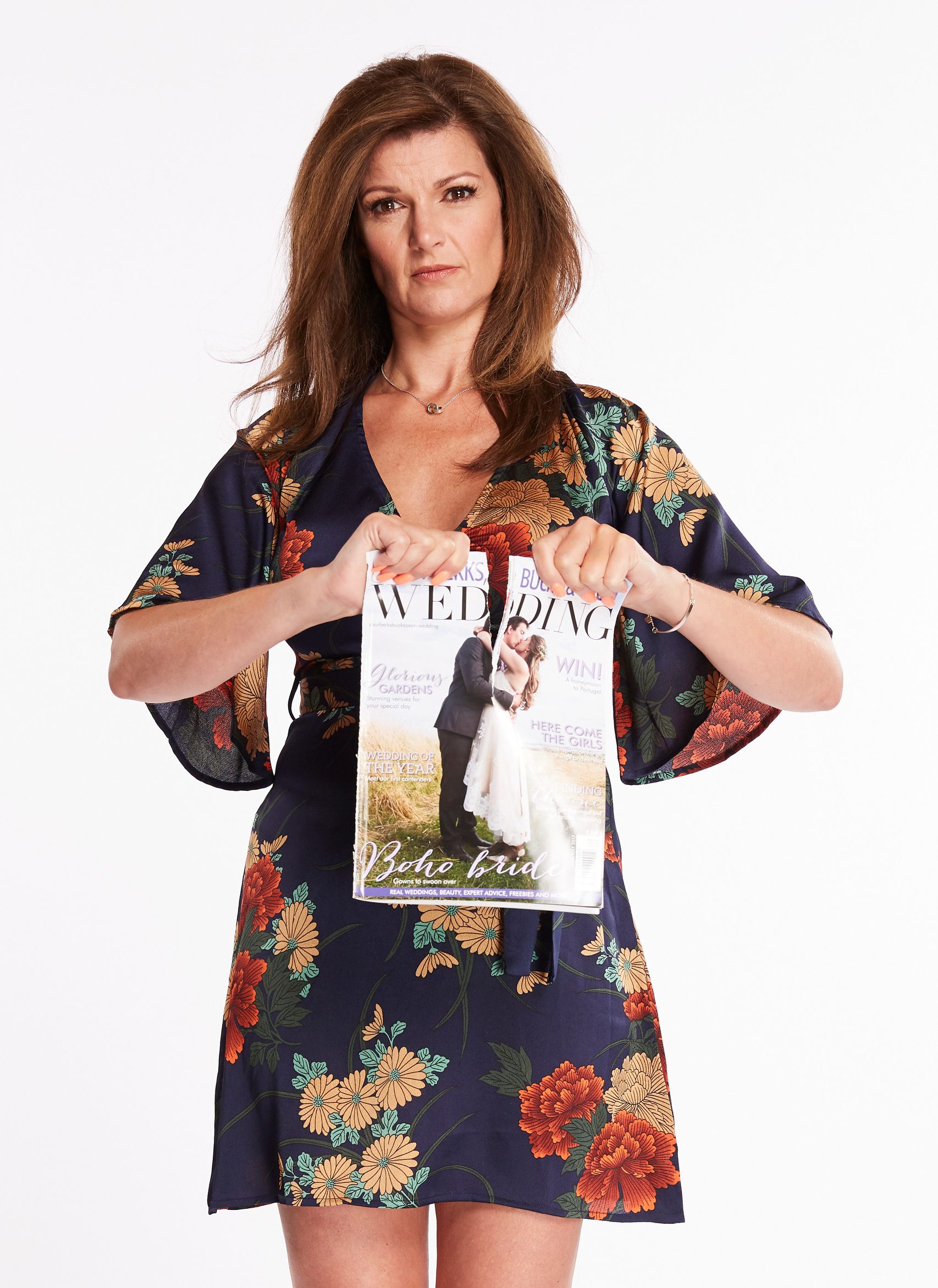 "I didn’t enter into either of my marriages thinking they’d be over so soon. I met my first husband, Rob*, (a financier, now 50) clubbing when I was 18. We’d date, have a big row, break up and get back together.

"Twelve years after we first met, I became pregnant with our daughter Isabella, who’s now 14, and Rob proposed just before she was born in September 2004.

"We focused on being parents but split and got back together every few months so we hadn’t married – that was just the way we were. 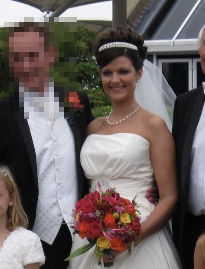 "The wedding cost £36,000 and it was the best day of my life. A few weeks later we went on honeymoon to Mexico and I had my first doubts.

"He spent all day surfing and I was sunbathing by the pool. We only saw each other for meals and even then, it felt forced.

"When we got back, we moved in together. But just 36 days after our wedding, I told him it was over. We had so little in common.

"He moved out instantly and our divorce came through in September 2012. I then felt ready to start dating again and a month later, I met Tom*, (47, a salesman) at my daughter’s school. 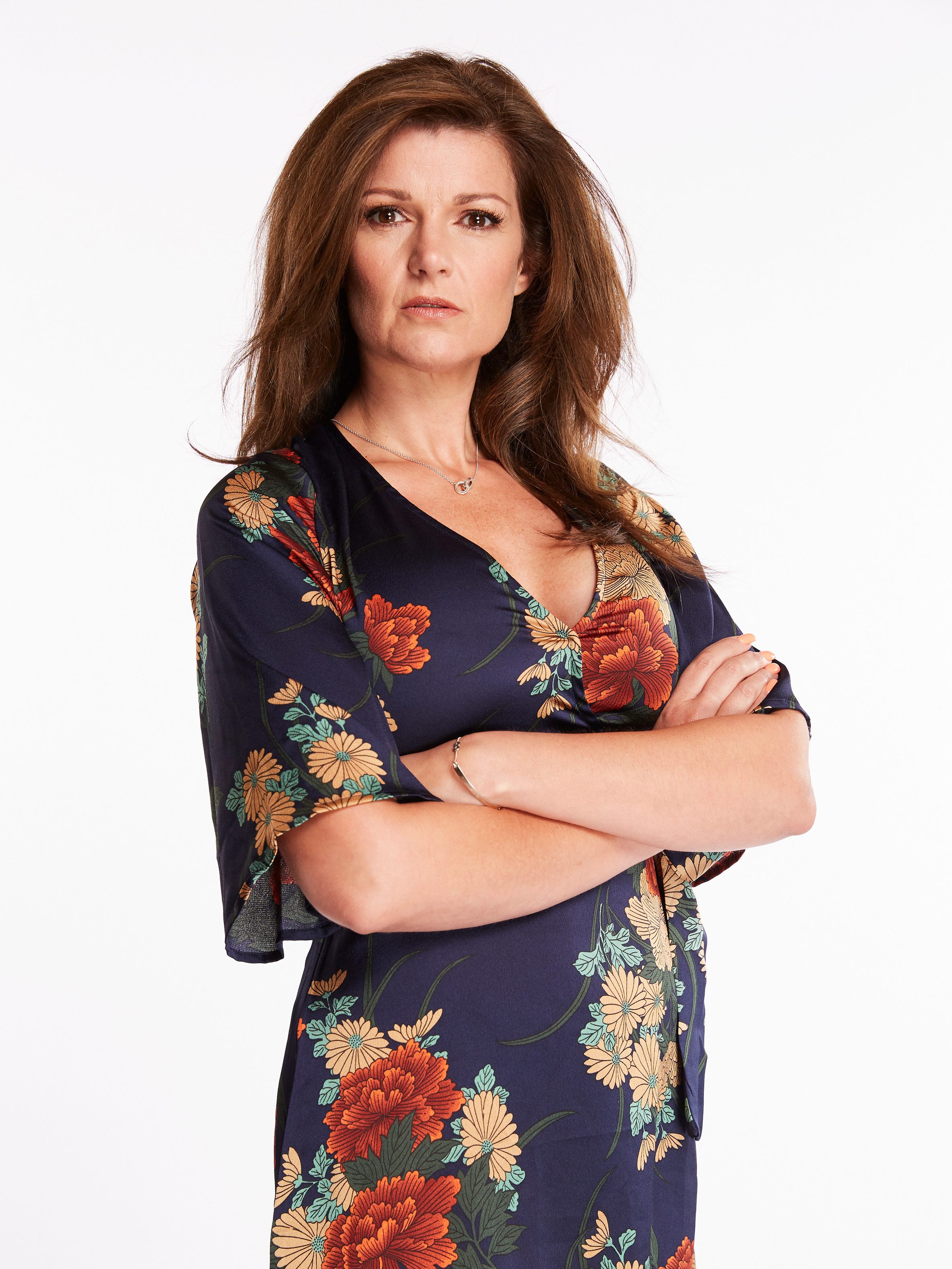 "It was crazy chemistry from the start and got serious quickly. Five months after our first date, he proposed in bed.

"The first few months were amazing but living together showed we weren’t compatible at all. After seven months, I told him it was over. My parents were sad for me and friends were supportive but they all said not to rush into number three.

"I met my current boyfriend Dave (48, an account manager) in June this year – and I am convinced he is Mr Right but this time I will wait longer to wed."

'I honestly thought it was forever'

The mother of two, from Clacton-on-Sea in Essex, blames Mark’s gambling for the split. She says: 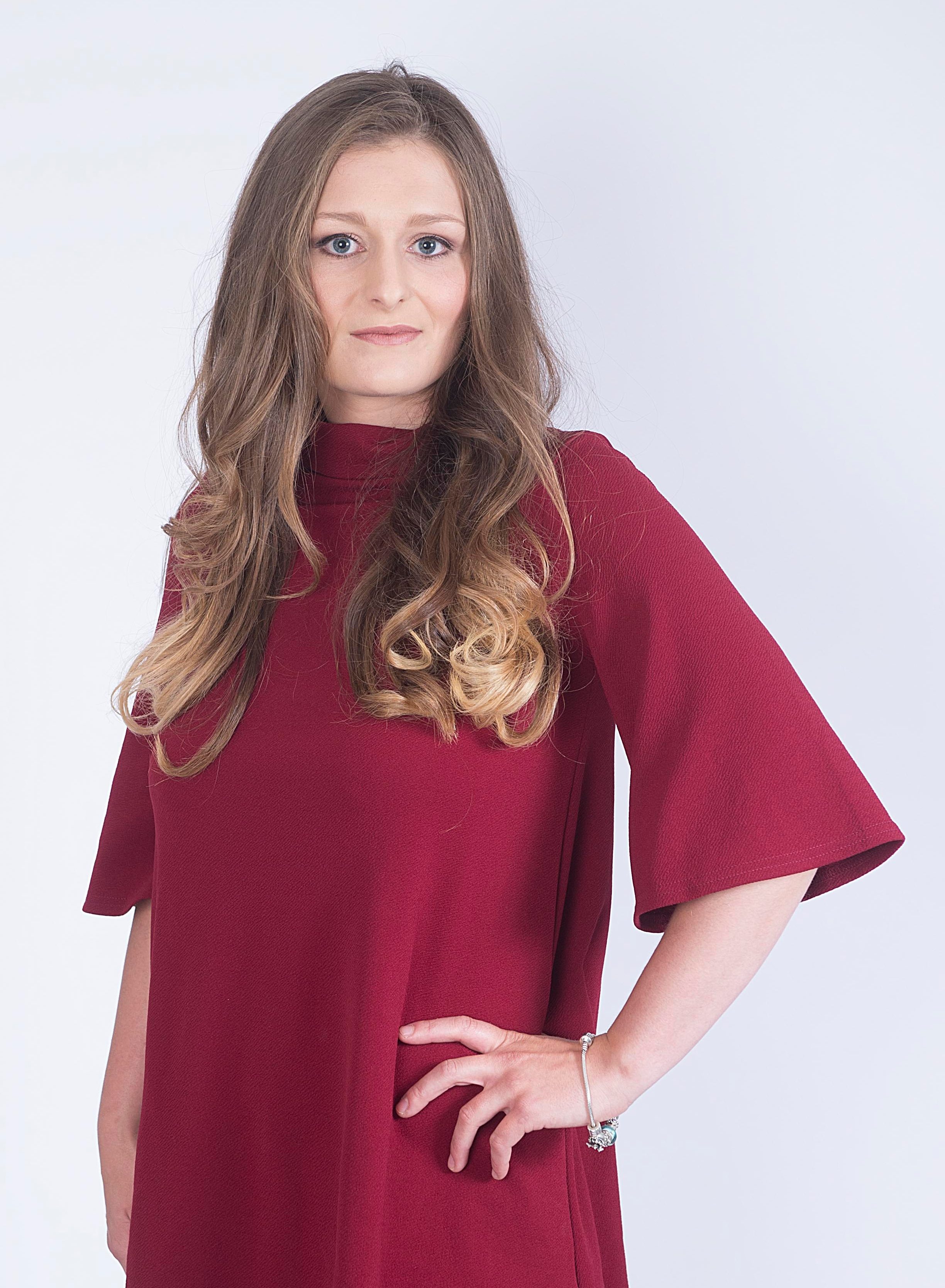 "I’d dreamt of a big fairy tale wedding since I was a child.

"I met Mark at a party when I was just 18 and was completely swept off my feet. He was handsome and gave me so much attention.

"We spent all our time together and were like best friends in love. When he asked me to marry him two years later, in 2013, I thought all my dreams had come true.

"We had our ups and downs with arguments but in 2015 I discovered I was pregnant with our first child and gave birth to Noah that July. 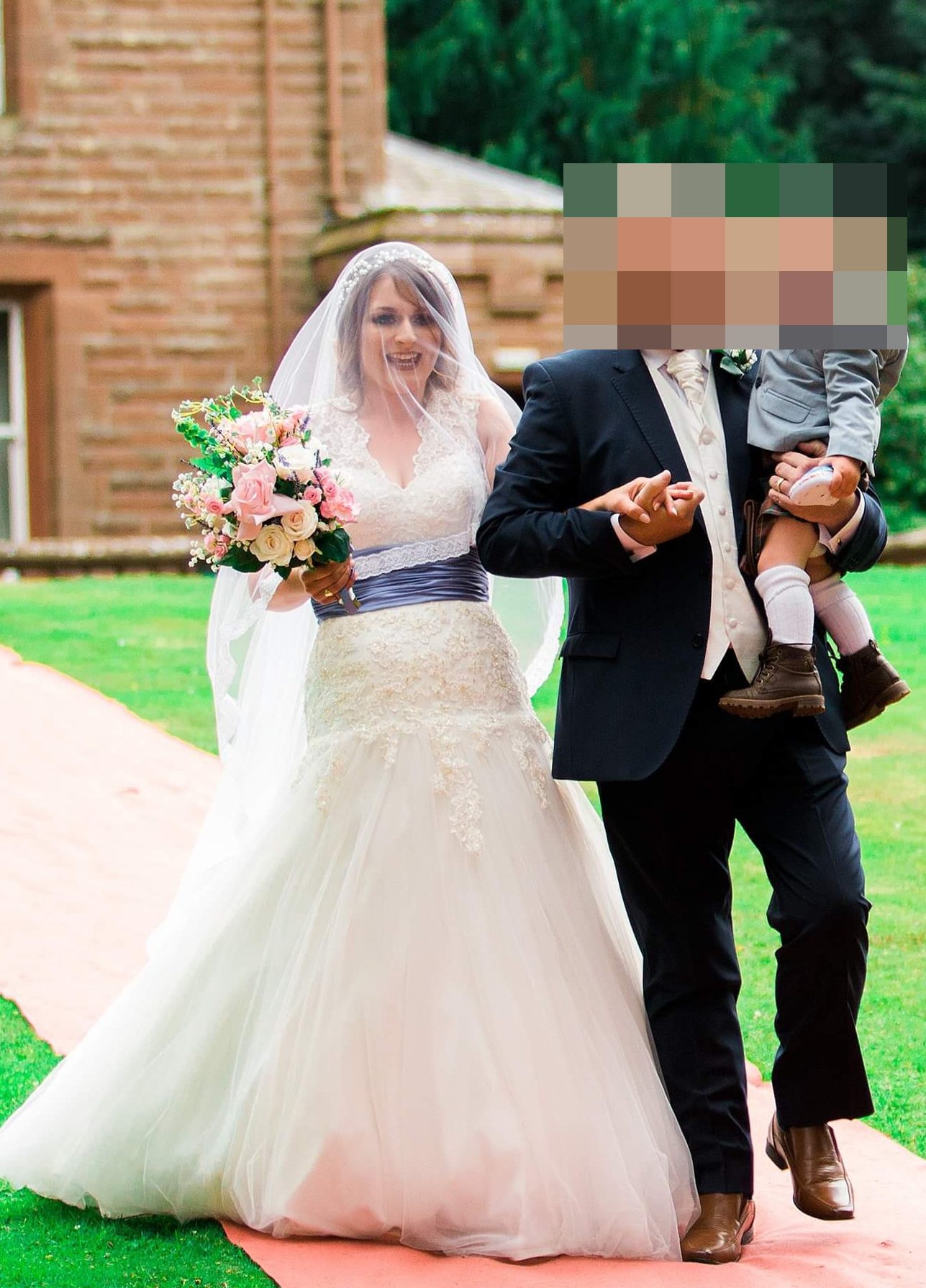 "Our marriage plans went on hold for a while, as all our time was focused on little Noah.

"Still, I used my evenings to plan our dream day and nearly set a date when in April 2016 I fell pregnant with Tommy, who was born on December 31.

"It was tough being young parents of two kids but I had the dream of this big, white wedding getting me through.

"I thought marrying Mark would be proof of our commitment and we finally set a date for July 24, 2018. 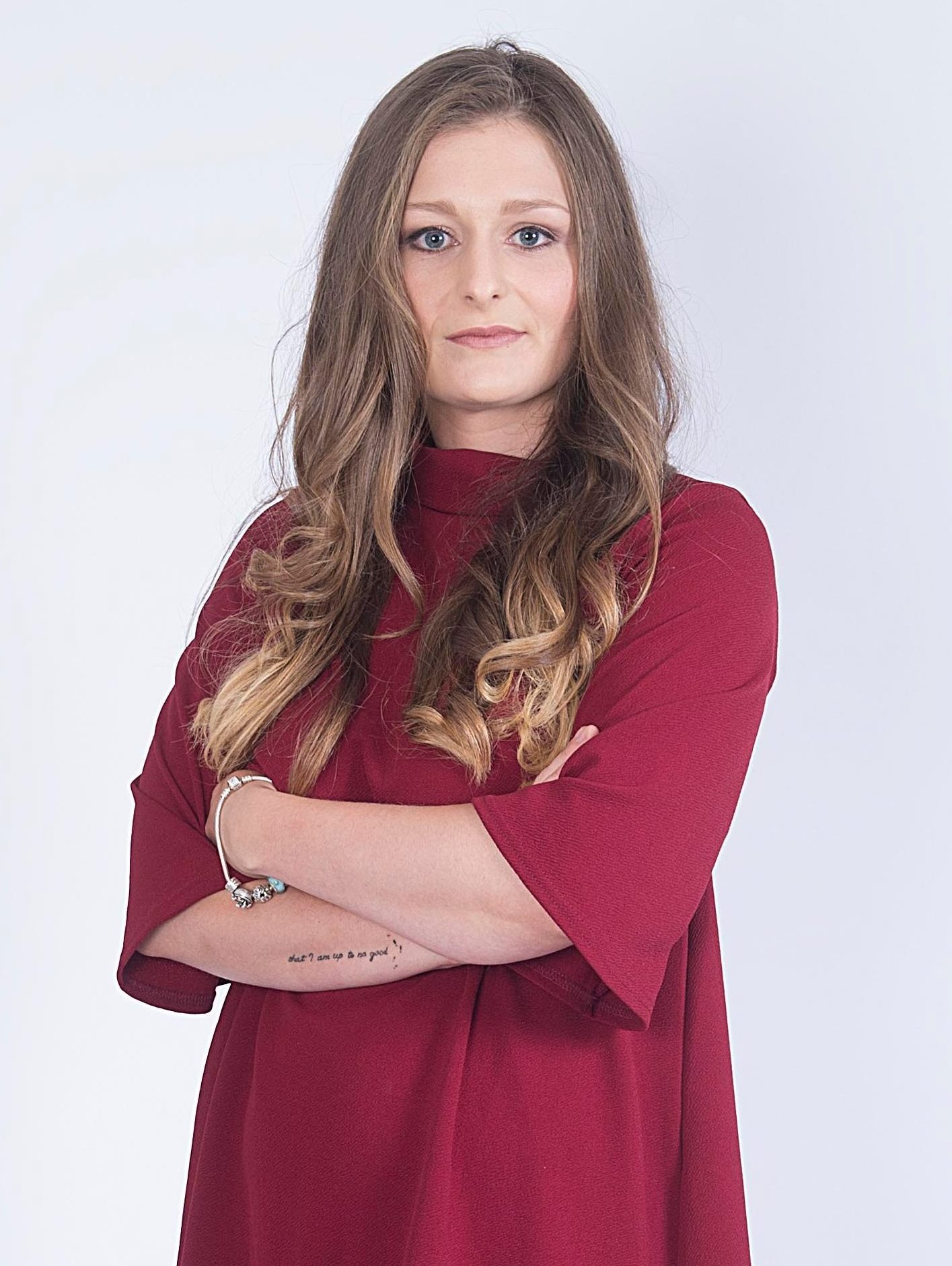 "However, within a few weeks I started to realise married life didn’t change anything. Mark wasn’t going to give up his laddish ways and I discovered he had debts.

"I assumed his gambling was just a small hobby he’d grow out of but it was much more than that. He was out all hours and I was at home looking after the kids – and it wasn’t what I signed up for.

"Money was tight and I’d budget our food, rent and bills but he didn’t stop. The fairytale was over.

"Mark moved out on October 4 last year and instantly I felt relief.

"I’ve cried, searched my soul and had to stand my ground with family when asked why I only gave it three months. But there is no point forcing something toxic. I’m single now.

"My micro marriage has made me more mature and confident in my decision-making – and I won’t rush into wedding number two."

*Names have been changed