THEY'RE known for their amazing bargains, with shoppers often managing to pick up items for pence rather than pounds.

But one woman was left stunned when she observed perhaps the most drastic B&M reduction of all time. 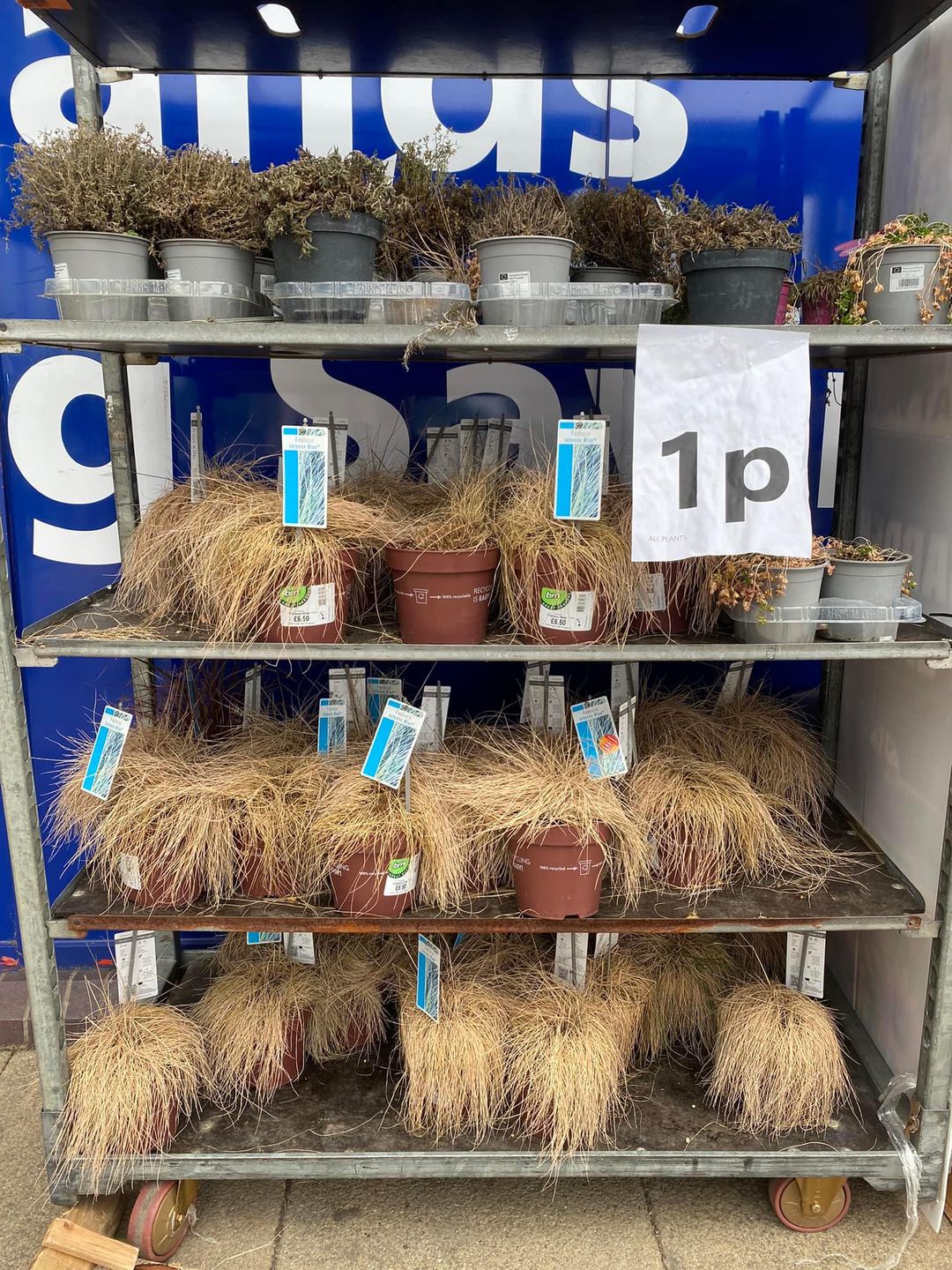 Denise Mitsides posted a shot of her bargain find on the Extreme Couponing and Bargains UK Facebook group.

In the picture, a whole host of plants, many of which looked to be dead, could be seen on a stand with a sign saying "1p".

"I think even Jesus couldn’t resurrect these… I suppose if you’re desperate for a plant pot 1p isn’t bad." 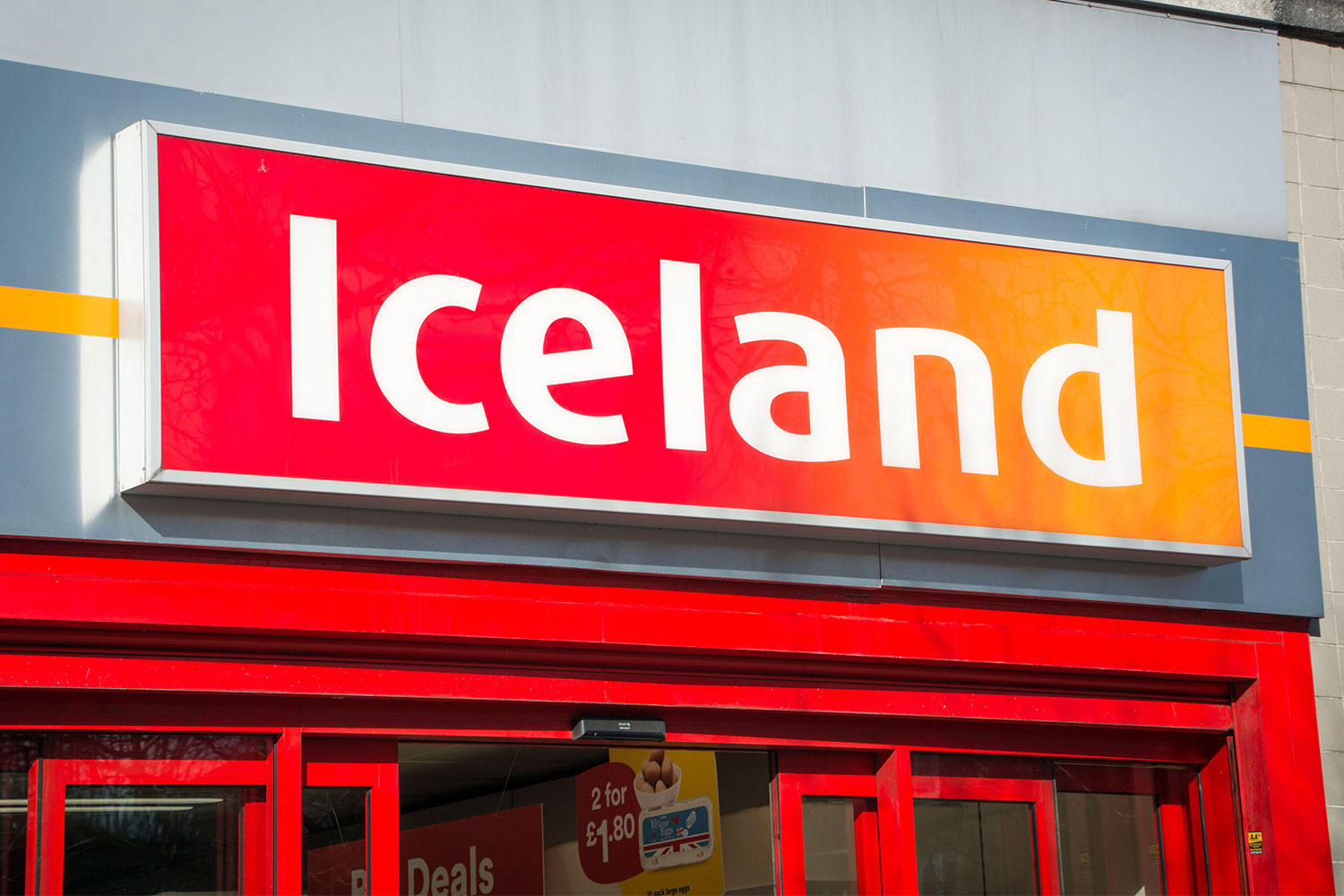 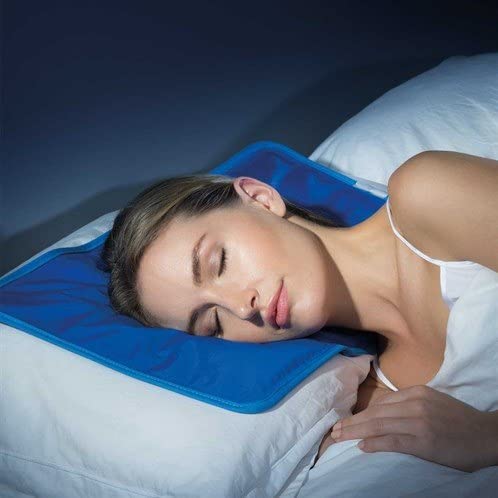 People in the comments section of Denise's post were divided as to whether or not she'd spotted a bargain.

"We’ve got some grass like this at home and it never gets watered but still survives and has spread by itself," one person wrote.

"I love it, the other half hates it, he’s a gardener but can’t understand why I like grasses like this.

"It’s so hardy! I’d have grabbed the lot given half a chance."

I was conned by my husband, 10 months after we married I found out he was a WOMAN

My twins were born two years apart, no one believes me when I tell them

"You'd be surprised – my blue grass looked like this," another added.

"Only a few blue strands left, I removed all the dead ones and my plants now surviving!

"Also got 3 blossom trees from B&Q for £12 because they couldn't be arsed to water them.

"Cut off the dead branches and they're happy as Larry!"

And a third weighed in: "The amount of half dead plants I've brought from b&m!

"My garden is full of them, given a good trim and plenty of water they will come back better then before!"

But others insisted the plants were beyond saving.

"I like to help plants from poorly corner but even I could not breath life into these," one wrote.

As another added: "Even I couldn't resuscitate them. Too sad. These places shouldn't be allowed to sell plants."

And lots of people took aim at the shops themselves, with one lady writing: "It's criminal how supermarkets neglect their plants someone else's time and passion has gone into growing these for them to be left to die!!"