Will Mellor, 46, is a favourite to win the Glitterball Trophy on this year’s Strictly Come Dancing, but there was once a time when he was unsure whether he wanted to compete at all. In an unearthed early interview, he revealed that past girlfriends had felt forced to end their relationships with him after his fame exploded and rumours circulated about him cheating with other women.

The interview, which took place when the Two Pints of Lager and a Packet of Crisps star was just 24, delved into his heartache as he struggled to cope with his rising notoriety.

“If I had slept with all the girls I am supposed to have had, I would have withered away. I’m not the Bionic Man. It is nigh-on impossible!” he exclaimed in disbelief to the Mirror.

“I just got sick of being in the public limelight for the wrong reasons,” he added.

Will admitted that his TV actress girlfriend Angela Griffin – whom he dated during his early 20s – was equally exhausted by the constant rumours and felt obliged to end her relationship with him over it.

READ NOW: Richard Gere’s mortality fears as he hopes to live to see kids grow up 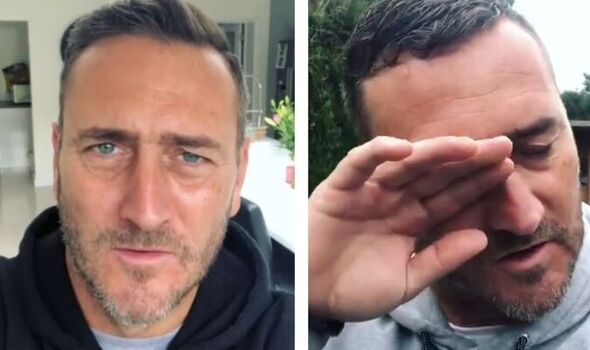 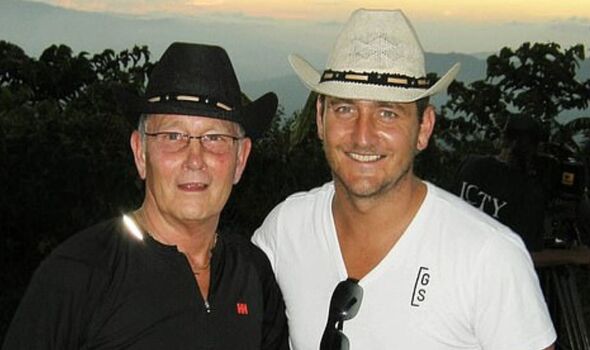 Heartbroken Will reflected later that the pair were “obviously not meant to be”.

Declaring her a “beautiful girl”, he lamented: “She did believe in me but just got sick of all the stories. That is what finished our relationship off.”

The Strictly star who, like Angela, also once had a part in Coronation Street, has always insisted the claims about him were false.

He recalled that his uncle Barry was “really angry” over the way that false reports surrounding his relationships had sabotaged his chances of having a stable love life. 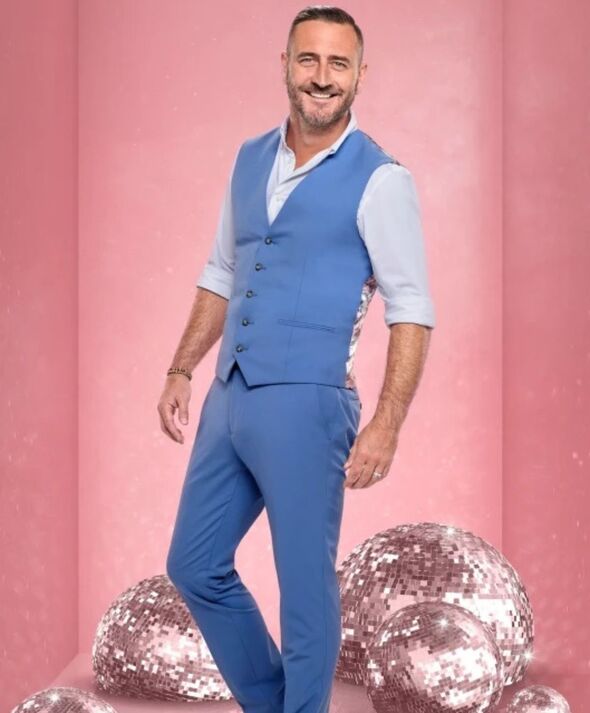 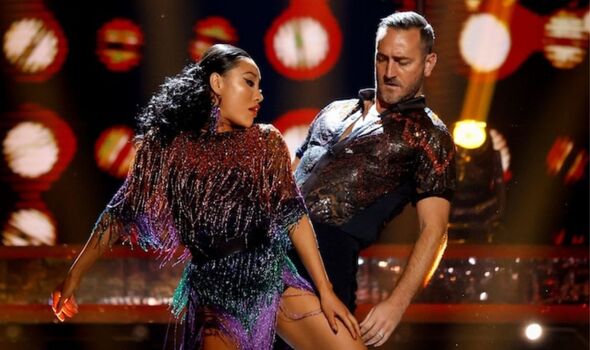 However, Will also admitted that he was a little troubled by his relationship for other reasons as well.

“I got sick of being in a celebrity couple,” he elaborated, explaining that at the beginning of his career, he had been better known for his status as a more famous woman’s girlfriend, than for his acting.

He was delighted when the tables started to turn and he was recognised for his acting roles as a showbiz name in his own right.

However, he had still been uncertain about signing up to Strictly, concerned that it would negatively affect his reputation.

“I’ve been asked to do things over the years and I’ve never wanted to do them,” he admitted to Metro.co.uk.

“I was always a bit wary of doing things that might affect my career in a negative way.”

However, he added that his “mindset” changed drastically two years ago, after he lost his father during the height of the pandemic.

“Once I had gone through the grief I just realised you have to grab life and start saying “yes” to things,” he explained.

Will is still plagued by past football injuries, which affect the way his knees respond to intensive dance practice, and he has resorted to putting ice on his legs after gruelling rehearsals.

However, the star is now making the most of every opportunity that comes his way.

He also has the stamp of approval from Shirley Ballas, who praised his hip movements on Celebrity Juice before he’d even signed up for the show.

Strictly continues this weekend on BBC One, when viewers will get to see Will’s second performance – and it promises to be electrifying.