Ulrika Jonsson has slammed Katie Price for going on “seemingly endless holidays”, after she reportedly complained about not seeing her children. The Swedish TV presenter, 55, took to her column to air her thoughts after model and reality TV star Katie has been claiming she doesn’t get to see her two youngest children, Jett and Bunny, who she shares with her ex Kieran Hayler.

Katie has claimed that “recent events” in her life has lead to her having “limited access” to two children, which Kieran has strongly denied.

Ulrika had waded into the row and firmly told the model she needs to be a “good mum”.

“No, Katie. Kids don’t need their mum or their dad. They need a good mum and  a good dad. 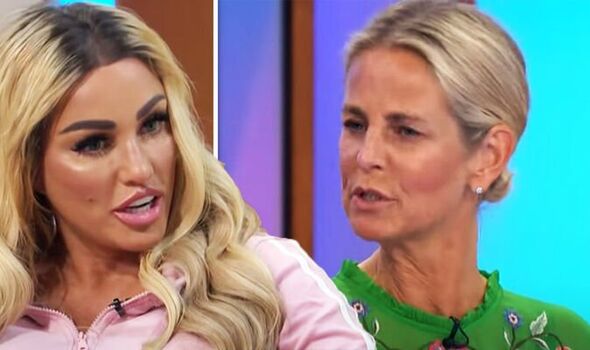 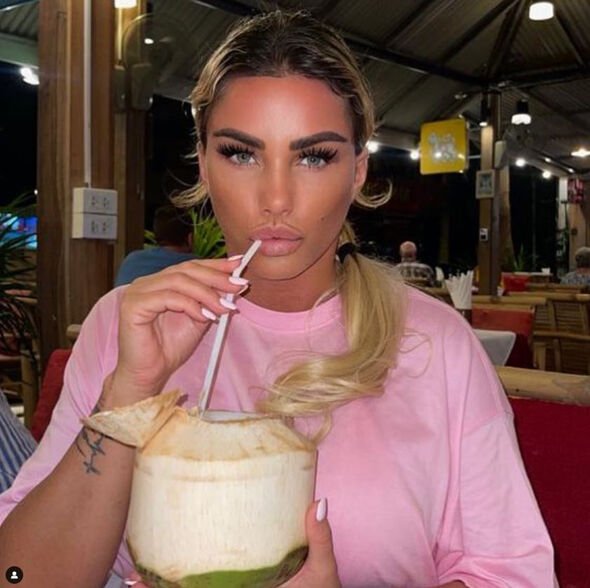 “Who knows the truth behind the Price-Hayler story.

“But gripes about limited access sound a little strange coming from a mum who heads off on seemingly endless holidays,” she wrote in her column in The Sun.

Katie made the claims in a new programme, Katie Price: Trauma and Me, which is set to air on Channel 4 later this month.

The star is seen saying: “The hardest thing I’ve had to deal with in the recent months is having limited access to some of my kids. 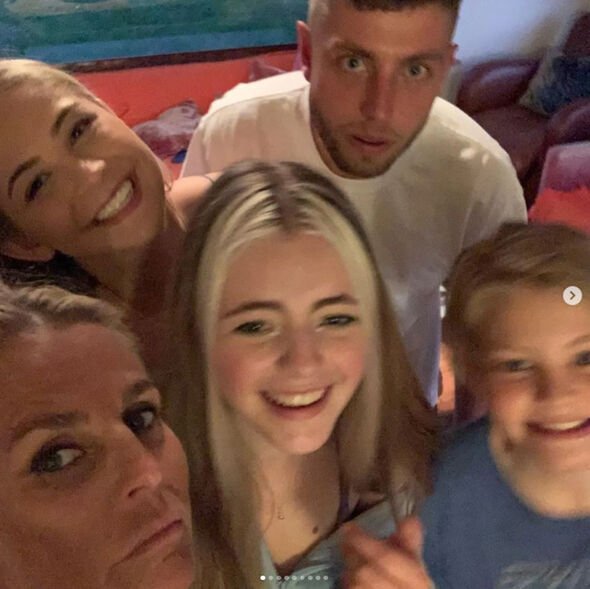 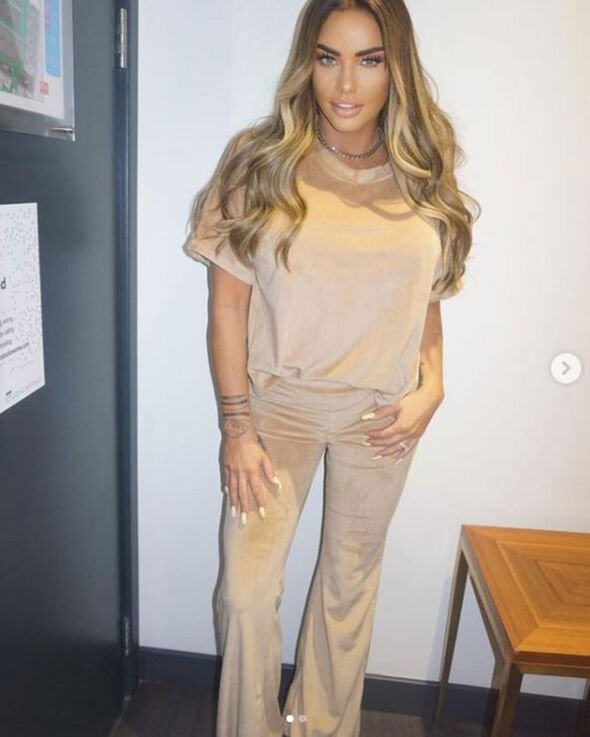 “Recent events have meant I’m seeing my youngest children less and the relationship between me and their father has broken down.

“It’s not good for my mental health and it’s certainly not good for their mental health. They should be having their mum in their life. At the moment I’m stuck in this rut with Jett and Bunny and it is frustrating for me.

“You know, seven months, how has it even got to this? It’s heart-breaking and I just wish it wasn’t like this. All I can do is hope that this won’t be forever,” she added.

Kieran’s representatives have said: “This is categorically untrue.”

Last month, Ulrika slammed double standards when it comes to men and women having a number of children by different people.

The star took to her column to rally against the “inequitable treatment of women”, as she confessed that she’s been shamed for having four children by four men.

Ulrika made the observation as she reflected on the fact that Tesla founder Elon Musk has 10 children with three women.

However, Ulrika was quick to write that his 10 children by three women was seen as acceptable because of his gender.

She explained: “We can skim over his seed-sowing ways because, quite frankly, that’s what men do. These are just men ‘doing their thing’.”

The star went on to reveal that she’s been “shamed” for having children by different men.

She continued: “I can guarantee all the children do not live with their father but with their mothers.

“I, of course, have spent much of the past 14 years being absolutely hammered for having four children by four men – biologically,” she added in her column in The Sun.