Katie Maloney and Tom Schwartz didn’t enjoy a Valentine’s Day this year, as court docs reveal they split just before the romantic holiday.

Katie Maloney and Tom Schwartz were broken up for weeks before they made the announcement on March 22. Court docs reveal that the longtime couple — who have been an item for 12 years and married since almost six — actually separated on February 12, per Us Weekly. Sadly that means that that Katie, 35, and Tom, 39, didn’t celebrate Valentine’s Day this year — at least not in a romantic sense.

Katie filed for divorce in Los Angeles County on Tuesday, March 22, citing “irreconcilable differences” in the paper work. The actual papers were signed, however, on March 14: just a day before they confirmed to their followers and Vanderpump Rules fans on March 15. “After 12 years on an adventure through our life together, Tom and I are ending our marriage. This ending is not met with resentment or animosity, no sides to choose,” Katie wrote via Instagram. “We have deep admiration for one another that will always remain and cherish our friendship,” the Utah native added. 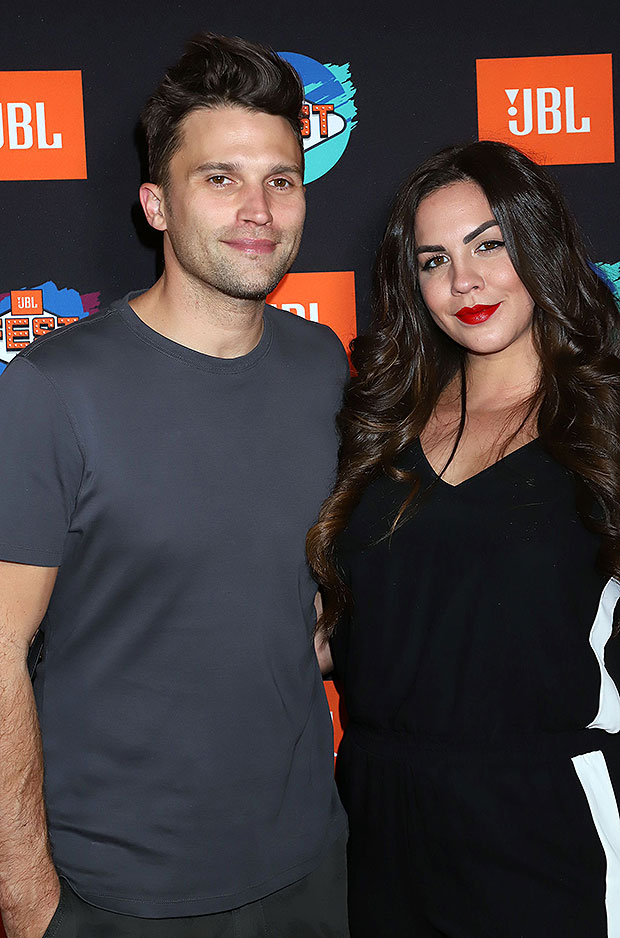 The longtime couple have been an item for 12 years, finally tying the knot in 2016. Although they were legally wed for three years, the two decided to do a second wedding ceremony in 2019 as they lost their actual marriage license.

Tom also took to social media to share a statement. “Well, this sucks…I’m not the victim. Not gonna write too sad a song. Fully respect Katie’s decision and we’ve had healthy, productive conversations about it,” the TomTom founder explained, claiming it was Katie who was unhappy in their union. “It would be far sadder if she decided to stay with me whilst not happy,” he said.

The VPR stars appear to still be living together, per court documents, and don’t have a pre-nuptial agreement. “Assets [and] debts acquired by either party before the date of marriage, after the date of separation, or by gift of inheritance at any time, shall be confirmed to the part who acquired said asset or debt as his or her sole and separate property,” documents read.