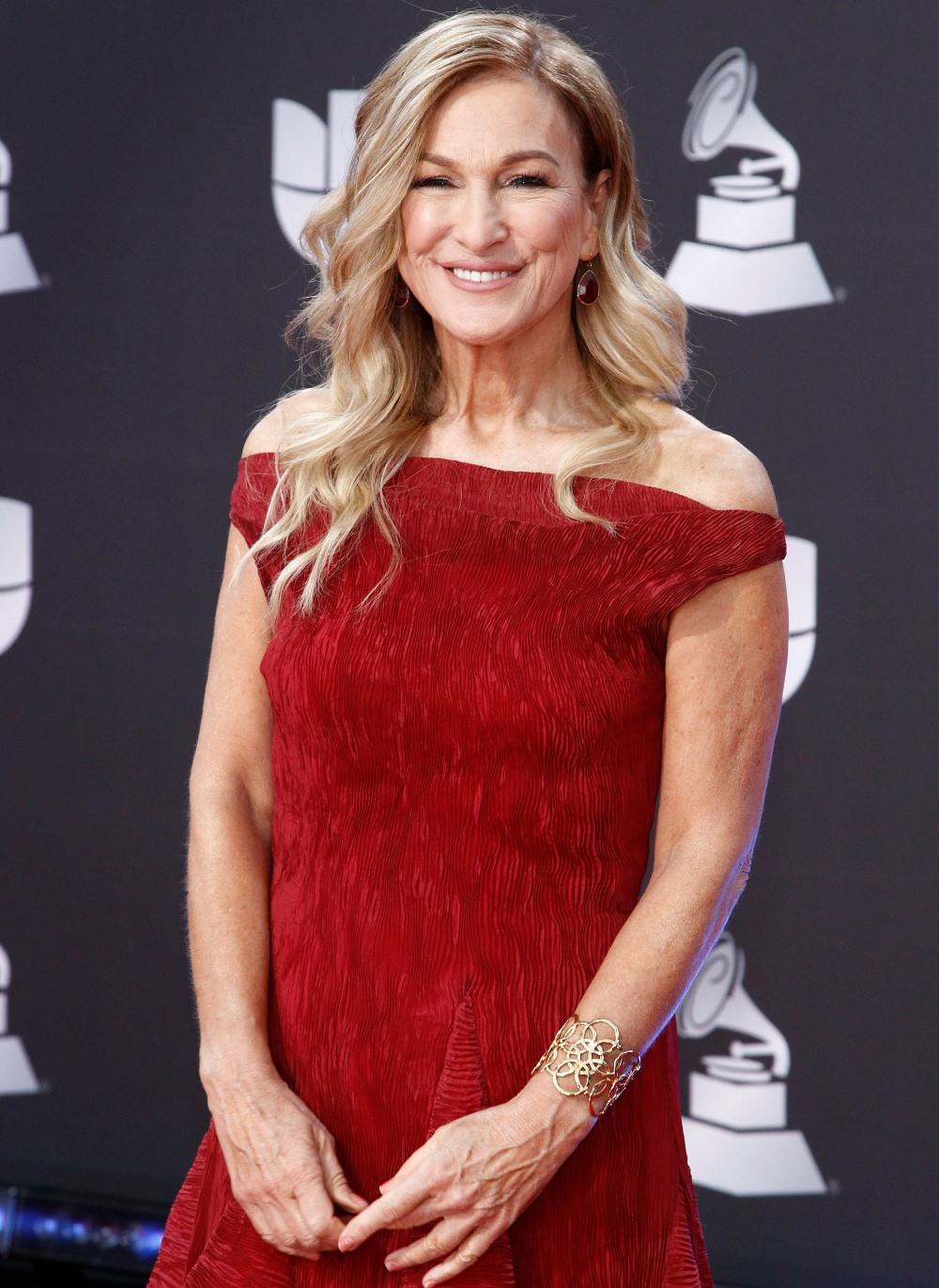 I’m trying not to be a giant bummer, but wow, this year’s awards season sucks, right? The only good things about the 2020 awards season are A) Parasite winning some prizes and B) everything has been pretty easy to cover because there hasn’t been any huge scandal beyond the annual displays of racism and sexism. So, at best, a mixed bag. Whenever I get too down on Hollywood, I remember that the music industry is so much worse. Usually I remember that on Grammys night, because the Grammys are always a giant ass-ache to cover and discuss. In recent years, the Grammys have put in a masterclass of ingrained and systemic sexism and racism. And what’s worse is that the Grammys voting system makes the Oscars look well-managed and transparent. No one really understands how the Grammy nominating process happens or how winners are really determined. And it’s gotten so much worse in recent weeks. I can’t even begin to summarize, so here’s Vanity Fair’s summary:

In a Good Morning America appearance on Thursday, former Recording Academy president and CEO Deborah Dugan made her first public appearance after making explosive allegations about the organization and her predecessor, Neil Portnow. With just days to go until this year’s Grammy Awards, Dugan repeated her claim that the nomination process is deeply flawed—“there are incidents of conflict of interest that taints the results,” she said.

Last Thursday, the academy announced it had placed Dugan on administrative leave over alleged abusive conduct; on Tuesday Dugan countered with a complaint with the Equal Employment Opportunity Commission, claiming she had been placed on leave only after making internal allegations that she had been sexually harassed by the firm’s general counsel Joel Katz and that its Grammy nominations procedures were marred by corruption. She also said in the suit that her predecessor, Neil Portnow, didn’t have his contract renewed because he’d been accused of raping a performer; Portnow has denied the rape allegation.

Dugan didn’t share many additional details in her Good Morning America appearance, but said that during the dinner when she claims Katz began to harass her, “I felt like I was being tested in how much I would acquiesce, and I realized that was a power-setting move just on the onset as I was coming into the committee.” Katz has denied her account through a statement by his lawyer, Howard Weitzman, that said, “Ms. Dugan’s allegations of harassment and her description of a dinner at the steakhouse in the Ritz Carlton, Laguna Niguel are false and Mr. Katz categorically and emphatically denies her version of that evening.”

Aside from her allegations about Katz and Portnow, Dugan has also claimed that the Grammy nominations process is, in effect, rigged. “The system should be transparent and there are incidents of conflict of interest that taints the results,” she said on Thursday. In the complaint filed Tuesday, she recounted one particular instance in the 2019 song-of-the-year category, when an artist ranked 18th out of 20 in the nominating process ended up making the final short list. That artist, Dugan said, was actually on the nominating committee, and the artist was represented by a member of the academy’s board. On Good Morning America, Dugan declined to identify the artist but reasserted the claim.

This is actually just a fraction of all of the sh-t that’s happened in the past two weeks in the lead-up to the Grammys on Sunday. Ever since #MeToo became a thing in Hollywood in 2017, there has been a lot of talk of the music industry’s need for it’s own “Me Too” moment, for the dam to break and the whole lousy predator lot in music to get outed and publicly named and shamed. So far, it hasn’t happened, although Kesha tried (and God bless her for it, her battle was heart-wrenching). I also don’t doubt that the Grammy nominations and the Grammy votes are rigged. But will anything be done?

Also, regarding Neil Portnow. I have no idea if he’s a rapist, but I do know that in 2018, he gave male performers nearly uninterrupted air time to perform their songs and medleys, but he refused to allow Lorde to perform solo, even though she was the only woman nominated in the Album of the Year category. After the Grammys, there were complaints about how the show was a total sausage party and Portnow sniffed that women “need to step up” if they want air time or awards. So…. that’s who Neil Portnow is. 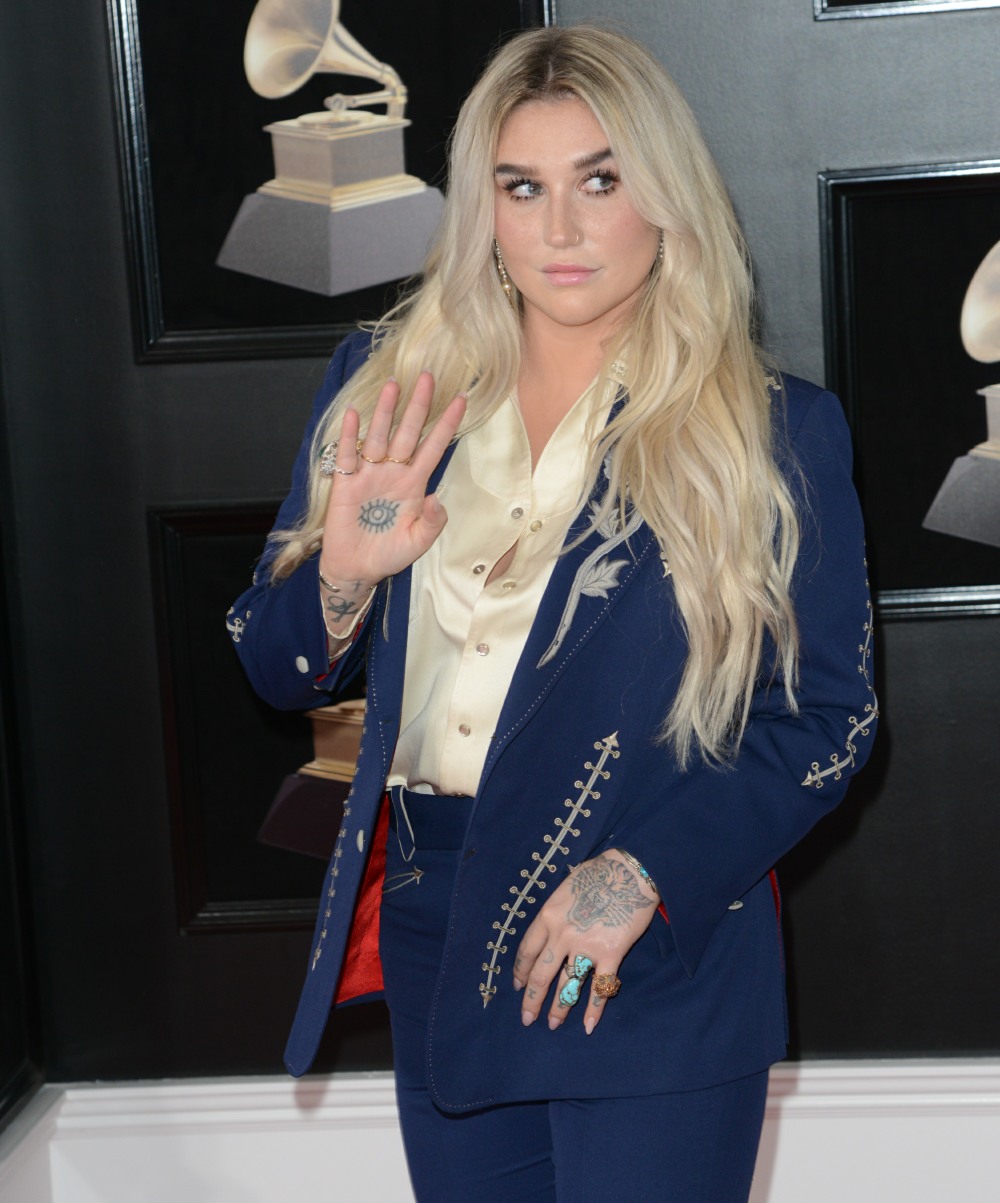