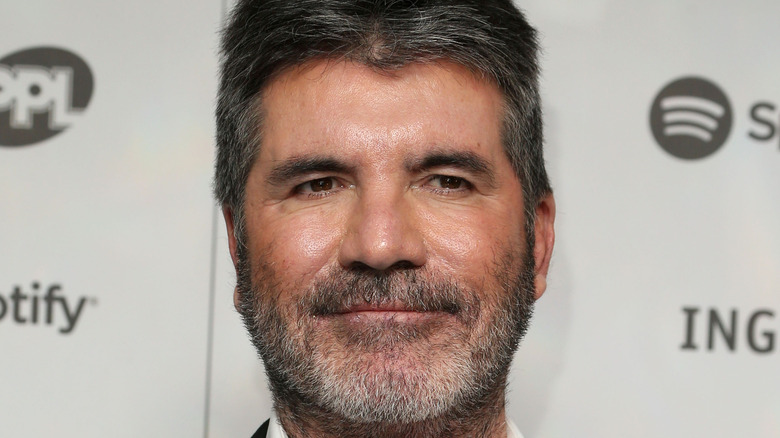 One of the most recognizable faces on reality TV, Simon Cowell has been a mainstay on our screens over the last couple of decades. He appeared alongside Paula Abdul, Randy Jackson, and later Kara DioGuardi on “American Idol” from 2002 to 2010, on all three seasons of “The X Factor” from 2011 to 2013, and on “America’s Got Talent” since 2016 (via IMDb). He’s a figure that divides opinion, with some viewers and contestants sometimes finding his style of judging a little cruel, while others admire him as somebody who speaks his mind.

With judges on reality TV shows often being huge names, from Cowell to the likes of Britney Spears and David Hasselhoff, it’s only natural that there would be plenty of security around to ensure their safety. However, during Cowell’s time on “American Idol,” he needed extra security — more than the other judges — to keep him safe, according to producer Nigel Lythgoe. 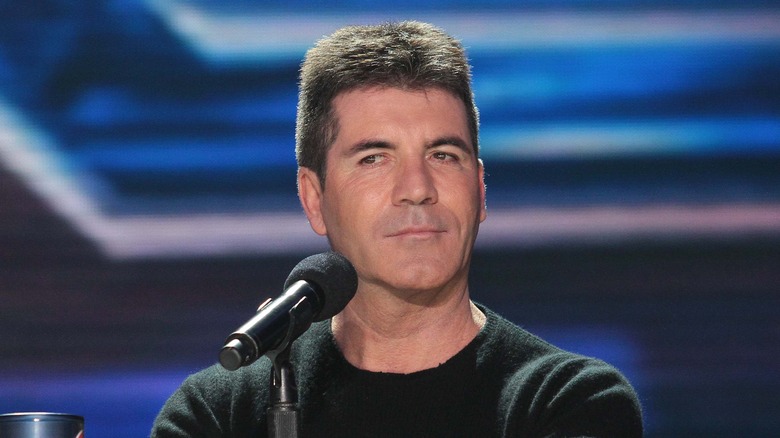 According to Cheat Sheet, the reason Simon Cowell needed extra security was because of the amount of death threats the music mogul was receiving. Nigel Lythgoe, who produced “American Idol” as well as its British predecessor “Pop Idol,” described an incident where somebody had threatened to “take [Cowell] out with a baseball bat in New York,” at which point it was decided that extra security was needed.

Not only that, but a few years later — when the 61-year-old was on “The X Factor” — he had to increase security at his home in Beverly Hills with extra gates, fencing, and lighting after he received threats from contestants (via MTV). He revealed at the time that he received around 500 hate emails each week, as “People want to kill me. It’s serious and we have a lot of security now for that reason.”