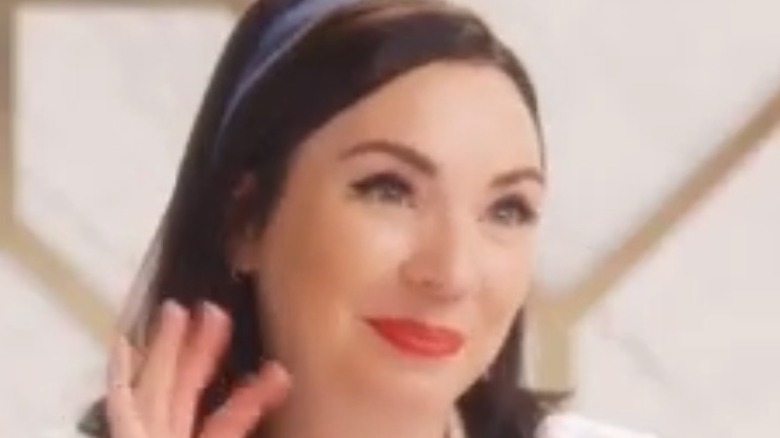 Stephanie Courtney has starred in commercials as Progressive’s “Flo” since 2008, when she walked into an audition and her life ended up changing. Courtney explained to Lohud that landing the role that would open up her entire career wasn’t as tough as you might think. “I went in for an audition eight years ago for a ‘big box store employee.’ And I put on my polo shirt and put my hair in a ponytail and showed up.”

Her initial audition only required one line, and Courtney was called back for a second go-around pretty quickly. From there, things fell into place. “What they were looking for was basically a friendly neighborhood waitress; she is super friendly and nice, almost to the point of madness, and I was like, ‘I can do that.’ I went straight to my mom and I credit her with Flo’s personality.”

As of 2016, Courtney has made over 100 commercials for Progressive. It probably comes as no surprise that this has helped Courtney live a comfortable life, but her exact net worth might really surprise you.

Stephanie has an impressive net worth 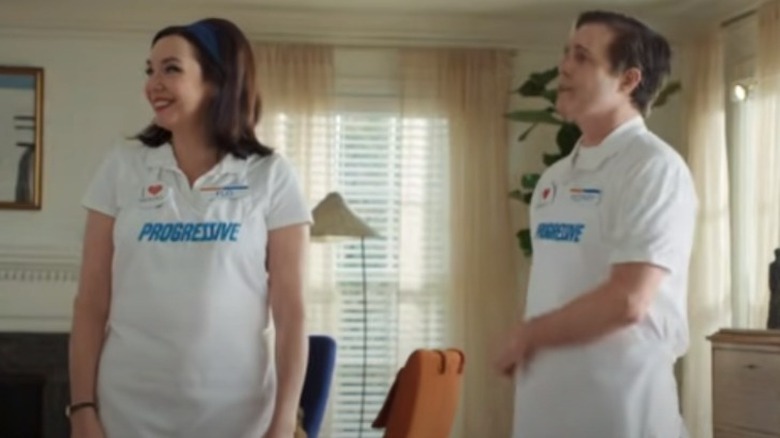 Celebrity Net Worth estimates that all of her work with Progressive has earned Stephanie Courtney a cool $6 million. It’s also believed that she currently earns $2 million a year through the company. If that number surprises you, it shouldn’t. After all, characters like Courtney’s Flo usually become icons embedded within the cultural conscious — it’s difficult to even imagine a Progressive commercial without Flo in it.

Bill Cowen, PR program director at Villanova University, explained to the Daily Beast that icons like Flo are important to many of us. “She gives us a break from the day-to-day news — and there’s not a lot of good news out there. Anything that gives us a moment to make us laugh, make us smile… That really resonates.”