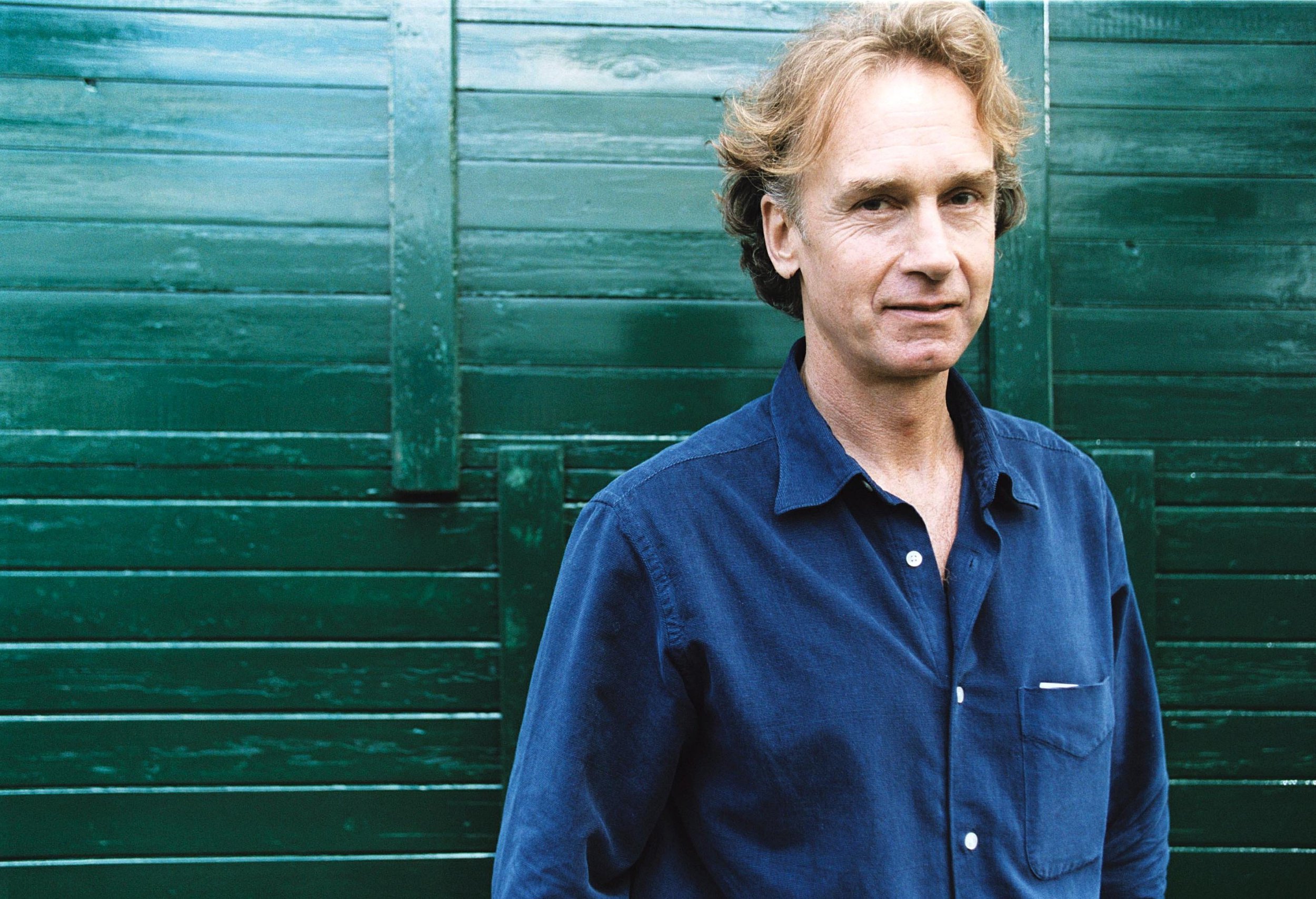 Acclaimed author Nicholas Evans has died at the age of 72, it has been confirmed.

Evans was best known for penning the book The Horse Whisperer, his debut book, in 1995.

Announcing his death in a statement, his publicists at United Agents said the novelist, screenwriter and journalist died on August 9 following a heart attack.

They said: ‘United Agents are very sad to announce the sudden death of the celebrated best-selling author Nicholas Evans who died suddenly on Tuesday…following a heart attack, aged 72.’

Evans, who hailed from Worcestershire, studied law at Oxford before going on to forge a career in journalism at the Evening Chronicle in Newcastle-upon-Tyne in the 1970s.

The writer took particular interest in foreign affairs, including US politics and covered the war in Beirut during his broadcasting stint. The following decade, Evans was working at London Weekend Television producing films about the likes of Sir Laurence Olivier, Francis Bacon and David Hockney for The South Bank Show.

However, he found his true calling in literature and released his first novel, The Horse Whisperer, in 1995.

It has become one of the best-selling novels of all time having shifted 15million copies, and follows a complex and talented trainer who is hired to help an injured teenager and her horse back to health after a severe injury.

In an interview in 2020, Evans recalled how his ‘feet didn’t touch the ground for several years’ after the release of his first book.

‘Dogs, elephants, babies, plants, even ghosts, all now have their own whisperers,’ he quipped of the novel’s influence.

However, he was also honest in his critique of the film version, telling the Daily Mail: ‘When, the following spring, I saw the movie in Los Angeles, I wasn’t bowled over. I loved the first half, but not so much the second.

‘I had tried to persuade Redford not to change the tragic ending of the novel but he’d stuck to his guns and there it was up on the screen.

‘I still think it was the wrong decision, but I also know that writers never like having their “babies killed”. A lot of people loved the movie. And over the years, watching it a few more times, on reflection, I think he did a fine job.’

The author and his wife Charlotte nearly died in 2008 after eating mushrooms picked in local woodland. They were staying with Charlotte’s brother, Sir Alastair Gordon-Cumming at his Scotland estate at the time.

The group, along with Sir Alastair’s wife Lady Louisa, were transferred to Aberdeen Royal Infirmary.