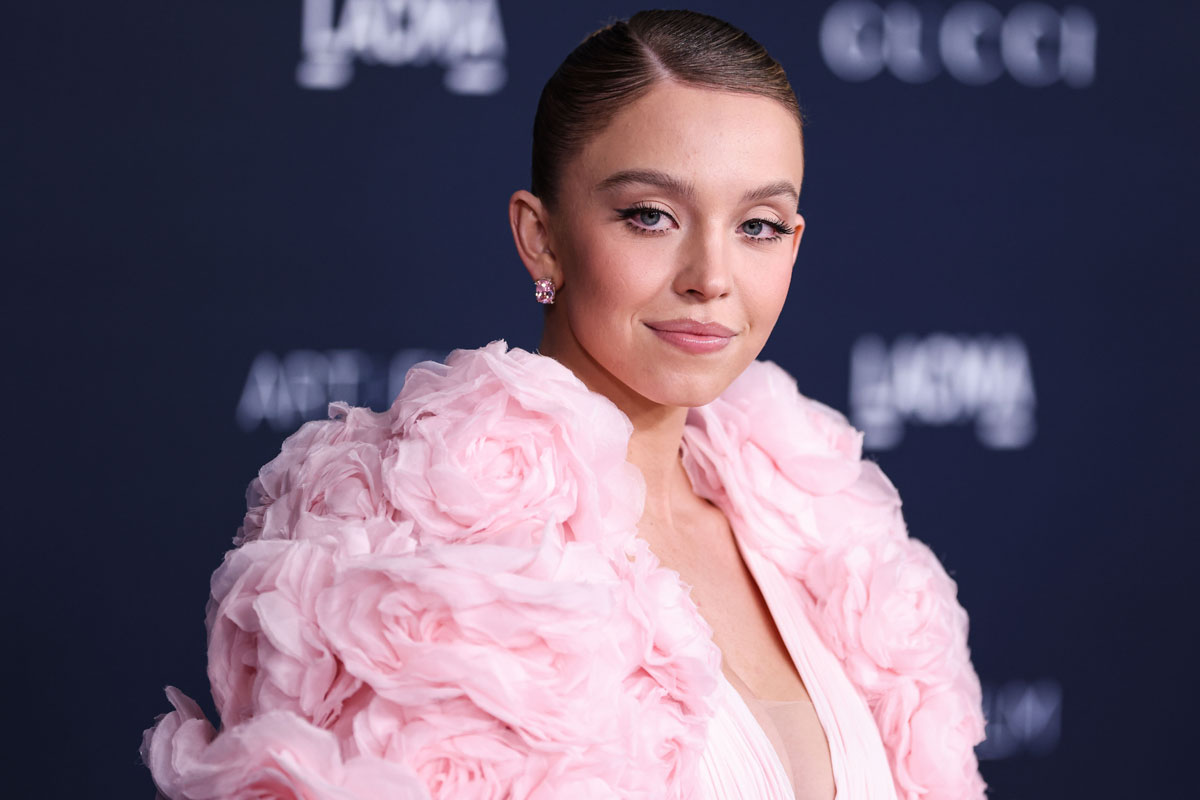 Over the summer, shortly after the Emmy nominations were announced, Sydney Sweeny did an interview with The Hollywood Reporter in which she spoke candidly about the financial pressures she faces despite being a working actress. It was a bit of an eye opener, especially considering her status as an “It Girl,” and shed light on the costs associated with fame. The Hollywood Reporter did a follow up of sorts where they broke down some other costs that celebrities may face.

Publicists: The rates for publicists vary pretty dramatically based on how busy the talent is, and many will take a hiatus from their rep when work is slow. But when Sweeney said, “I have to pay my publicist every month, and that’s more than my mortgage,” that’s in line with what others pay. It’s generally a flat fee ranging anywhere from $3,000 to $8,000 a month.

Personal Assistants: Not every star has a personal assistant, and some have multiple. The going rate is anywhere from $50,000 to about $150,000 a year — with some, typically those in chief-of-staff roles, making even more than that. Stars also could shoulder the costs for travel for their own personal assistants during a press tour.

Glam and Styling: For A-plus talent with leverage, a network or studio often will cover the cost of hair, makeup and styling for press events and premieres. But that’s not always the case. For full glam, actresses are looking at $1,500 to $2,500 per event, while stylists could charge $2,000 to $3,500 for their services and the use of designer clothes. All told, some A-list stars will easily pay $100,000 to $500,000 a year to look their best and never repeat outfits on red carpets, magazine covers and talk show couches.
SECURITY: Protecting yourself and your property is often a necessary expense. Rates can start at around $5,000 for a basic security assessment. For the highest-profile stars or someone with, say, a valuable art collection that needs top notch protection, 24/7 security teams can cost millions each year.

[From The Hollywood Reporter]

Some are the things we usually think of — the percentages that go to agents, managers, lawyers, accountants, etc. But then others are less obvious — the things we do see in some way, but don’t necessarily think of immediately — like publicists, personal assistants, glam and styling, and security. I’m aware that celebrities need these services and they play a huge part in their public image, but it seems like such a part of their life sometimes it’s easy to dismiss the costs. And cost it does! Wow, some of those figures shocked me. And I think the glam and styling estimate barely scratches the surface. The article mainly cites big events like premieres and talk shows, but there are a ton of smaller daily costs that add up. Certainly celebrities get stuff for free, but they likely still have to buy products and pay for services to maintain their appearance. It’s all part of their image and brand. So things like blowouts, mani-pedis, facials, waxing, exfoliation treatments, etc., it all adds up. I recall listening to a Death, Sex, and Money interview with an actress (I think she was from Transparent or another mid-popularity cable show) in which she talked about all those personal maintenance costs to look good on camera as part of her job and how they came out of her own pocket. And that must be magnified all the more for celebrities who are more visible and therefore under more scrutiny.