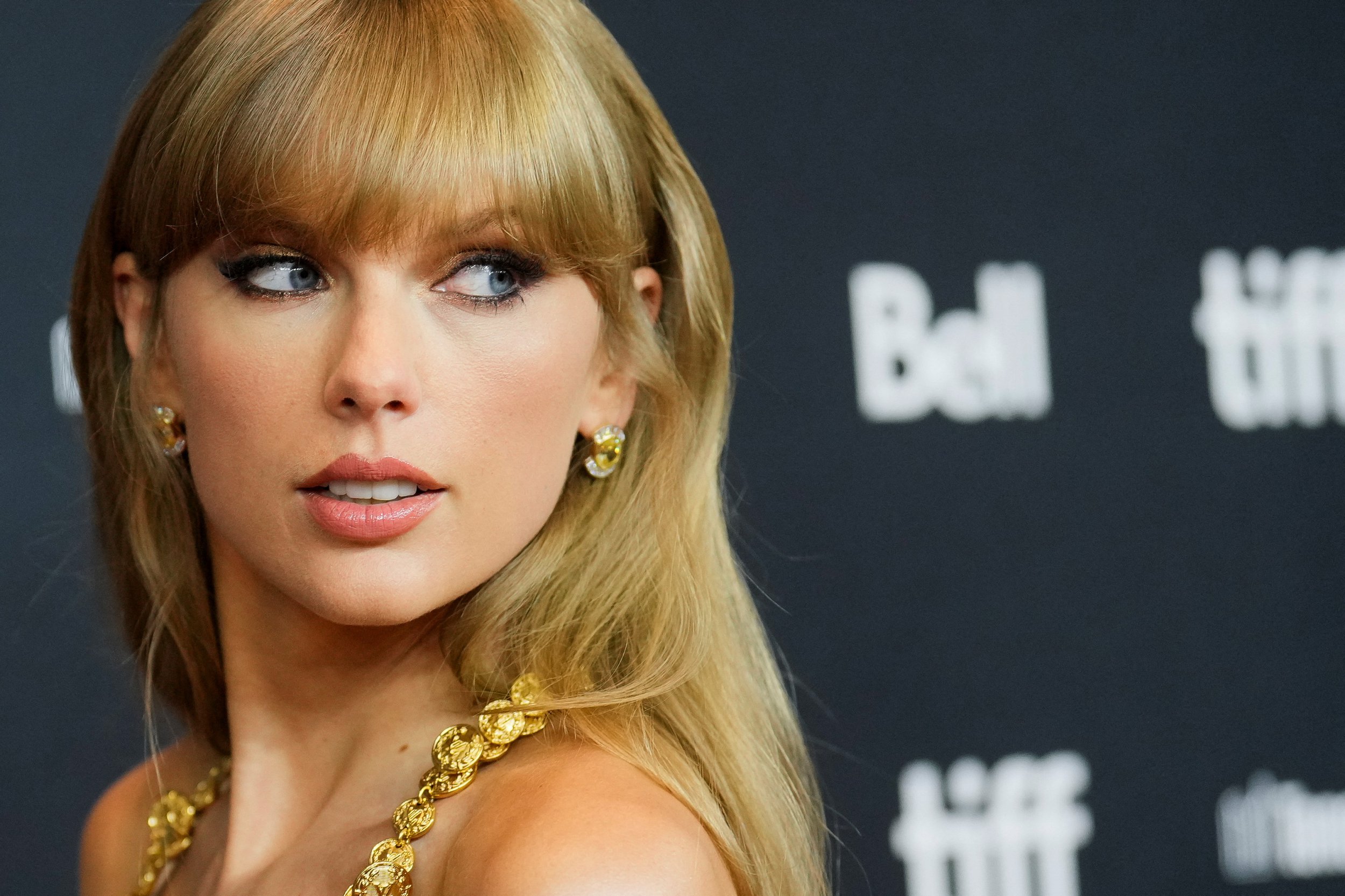 Taylor Swift is reportedly planning a stadium tour next year after years without live concerts.

The Wildest Dreams singer, 32, could soon be back on the road after her 2020 Lover tour was cancelled due to the pandemic, with fans absolutely revelling in the news.

Rumours of a new tour began this week after multiple sources close to the singer suggested the musician has plans to return to live shows in 2023 with a massive stadium tour.

Speaking to the New York Post’s Page Six, one source claimed: ‘Taylor has some really ambitious plans in place.

‘She’s excited to get back on the road after such a long but fruitful break.’

Yet another source told the outlet that several shows have already been booked.

The musician and actress, who shot to fame as a teenager in the noughties, is one of the most successful artists in the world with multiple number one hits under her belt.

Taylor had planned a huge world tour to promote her Lover album in 2020, but pandemic restrictions put a stop to the plans, with the singer announcing at the time: ”I’m so sorry, but I cannot reschedule the shows we’ve postponed.

‘Although refunds have been available since we first postponed the Lover Fest shows, many of you hung onto your tickets and I too hung on to the idea that we could reschedule.

‘This is an unprecedented pandemic that has changed everyone’s plans and no one knows what the touring landscape is going to look like in the near future. I’m so disappointed that I won’t be able to see you in person as soon as I wanted to.

‘I miss you terribly and can’t wait until we can all be together again.’

Taylor has not toured since the 2018’s Reputation era, however and of the singer have still enjoyed plenty of content from the star in the years since.

During the pandemic, Taylor released two critically acclaimed albums, Folklore and Evermore, and has re-released her back catalogue to retain the masters to her tracks.

The star drove fans wild earlier this month when she made the surprise announcement that she was working on yet another new album – her 10th – which called Midnights.

Taylor previously described her Midnights album as a collection of songs ‘based on 13 sleepless nights’ over the last few years in which she got up to jot down lyrics.

Announcing the new project, she wrote in a statement posted online: ‘This is a collection of music written in the middle of the night, a journey through terrors and sweet dreams.

‘The floors we pace and the demons we face. For all of us who have tossed and turned and decided to keep the lanterns lit and go searching – hoping that just maybe, when the clock strikes twelve… we’ll meet ourselves.’

Midnights is set for release on October 21.

Metro.co.uk has reached out to reps for Taylor for comment