An ugly row! Tamara Ecclestone is locked in a £9m beauty battle with her best friend Scott Harvey-Nicholls

Pictured strolling through the surf in Dubai or shopping in Paris, Tamara Ecclestone and her ‘brand manager’ Scott Harvey-Nicholls were best of friends – she even once felt obliged to dampen speculation by saying: ‘He’s a very close friend… but I’m not his type.’

But their friendship has soured so much that they find themselves on opposing sides in a bitter High Court battle, with Mr Harvey-Nicholls suing the 37-year-old heiress for more than £9 million.

He was hired by Ms Ecclestone, daughter of Formula 1 billionaire Bernie Ecclestone, to run her beauty and lifestyle brand, including hair care, male grooming and alcoholic drinks.

But after their business relationship collapsed he went to court seeking payment of £9,347,000 in debts and damages. 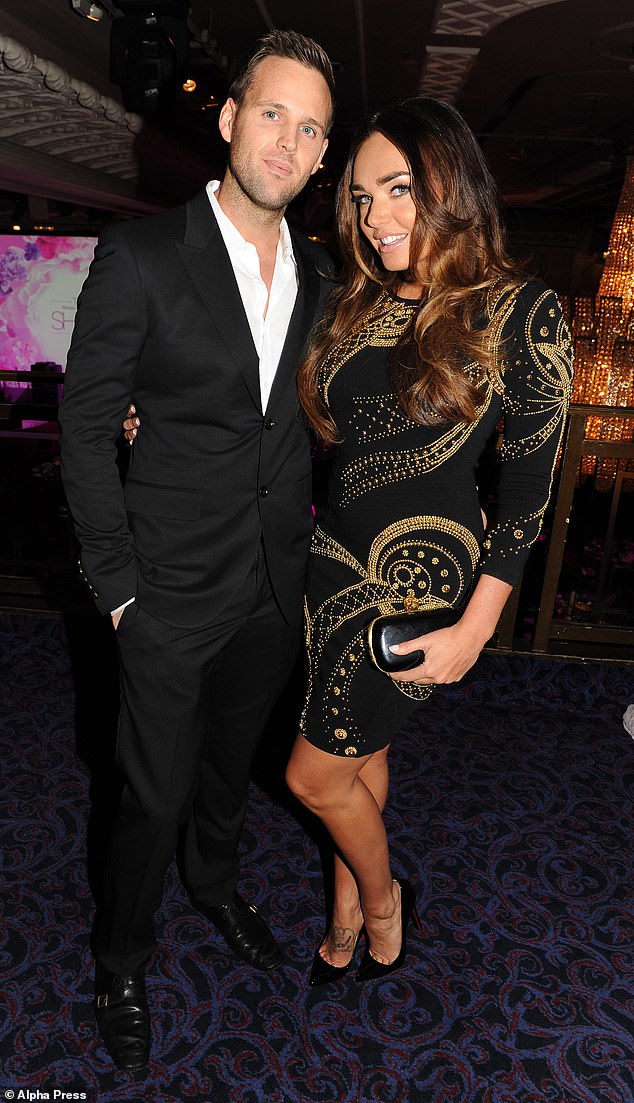 For much of that figure – £5.46 million – he is suing SBD International, where Ms Ecclestone is a major shareholder.

Mr Harvey-Nicholls, 40, is demanding the rest from Ms Ecclestone personally.

In a claim filed at the High Court in London, his legal team lists 12 invoices, each totalling hundreds of thousands of pounds, that he says are owed to his former company, Romelle Swire Limited (RSL).

The legal papers also refer to an agreement between RSL and Ms Ecclestone’s company ‘to substitute high-quality baby products associated with [her] brand in place of ready-to-drink alcoholic beverages’.

In a counterclaim, Ms Ecclestone accuses RSL of failing to keep proper records and alleges that it made a ‘secret profit’ by charging an undisclosed mark-up. 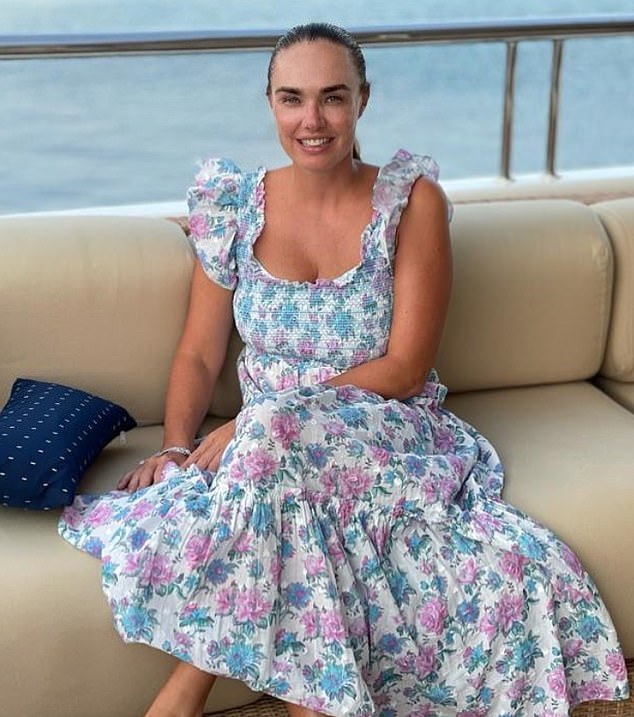 During a review of the business, ‘information was provided in an incomplete and piecemeal fashion, mostly in the form of spreadsheets with manual inputs of figures with little or no supporting documentation’, according to court papers.

Ms Ecclestone’s beauty business – which featured products such as a Swarovski-jewel encrusted bottle of oil costing £155 – has liabilities of almost £23 million.

Launched in 2010 as Tamara Ecclestone Brands Ltd, it changed its name in 2015. Ms Ecclestone quit as a director but retains control.

RSL’s lawyers deny that it failed to keep proper records and that it made a ‘secret profit’ by charging an undisclosed mark-up.

Ms Ecclestone’s spokesman said: ‘She is disappointed at the outcome for the business, which she had entrusted to Romelle Swire (now owned by Global Brands Group) to manage. She is defending the legal action.’