Susie Dent has been a favourite on Countdown since 1992 as the resident lexicographer, where she now appears beside mathematician Rachel Riley and host Nick Hewer. During one episode where she was joined by guest Richard Osman, 49, who co-presents Pointless, the Channel 4 star said he once asked if she gets bored of the role, having been a part of the show for a number of years.

However, Susie admitted she can never get bored of her job as she said she still constantly feels the pressure to deliver within a very short time limit.

Speaking to Express.co.uk about whether she still feels the pressure, she spilled: “I remember I think it was Richard Osman saying to me, ‘Do you ever get bored?’

“And honest answer is I don’t because there’s always a new game to play and I still feel the adrenaline every time that clock starts ticking down.”

Susie explained her co-star, Rachel, feels the same way and will regularly figure out math questions at home if she’s unable to work it out on the spot. 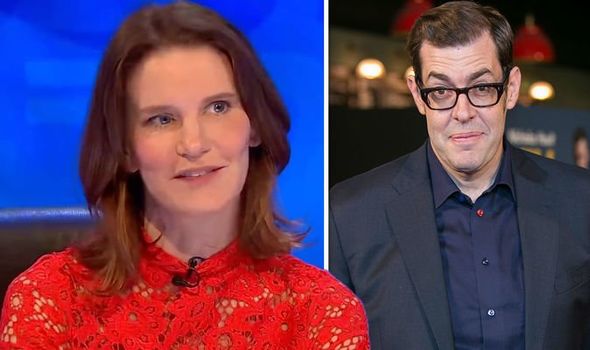 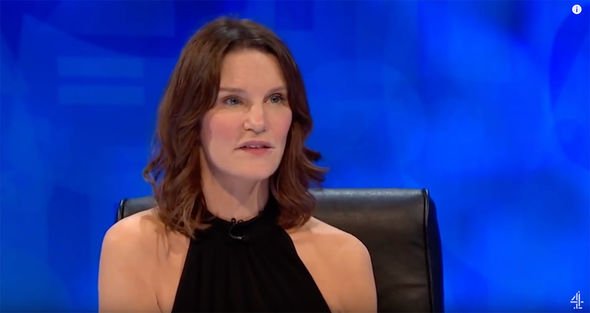 Speaking about the mum-to-be, Susie continued: “Rachel will say the same, if Rachel can’t get a number game or she can’t crack it immediately she will work at it and work at it.

“Sometimes she will take it home, it really matters to all of us, which is important.”

Meanwhile, Rachel has now embarked on maternity leave, as she is expecting her first child with husband Pasha Kovalev this month. 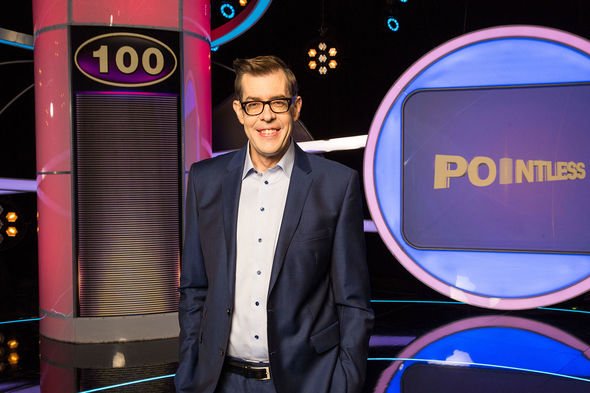 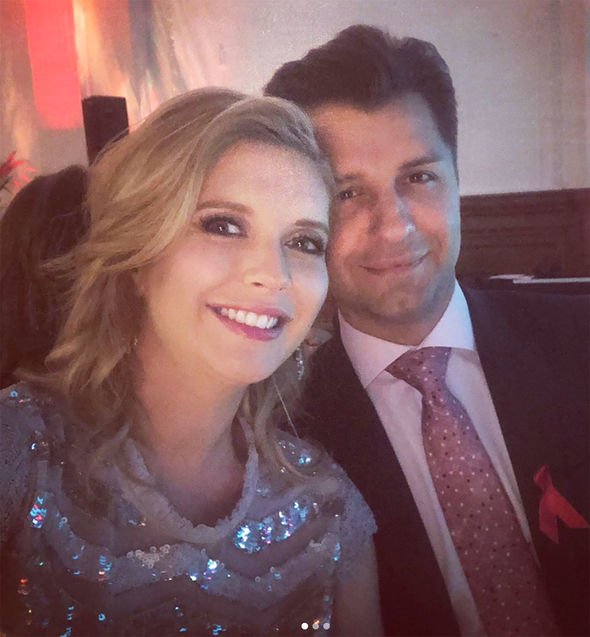 Susie revealed the name of the baby is being kept a “big secret”, but she is desperate to know what they have in mind.

Unable to contain her excitement, she said: “I just can’t wait to find out the name!

“The name is a big, big secret, she’s not telling anyone!”

Rachel and Pasha surprised their fans when they announced they had tied the knot in Las Vegas in June.

But Susie said she knew the nuptials were taking place, as she spilled: “I did know yes, but not far ahead as I have to say it was a last minute thing and they kept it very, very secret!

“I did know a few days ahead of her announcement.”

Elsewhere, Rachel enjoyed a night out with Pasha last night before their little one arrives any day now.

Sharing a snap from their night out, Rachel captioned an Instagram snap: “Great night out with this gorgeous one supporting @grassrootsoccer yesterday! Over half a million pounds raised to combat HIV and AIDS by educating adolescents in Africa.

“Proud to be a GRS ambassador, the work they do, using football especially to empower young women is incredible #worldaidsday #grs #grassrootsoccer.”