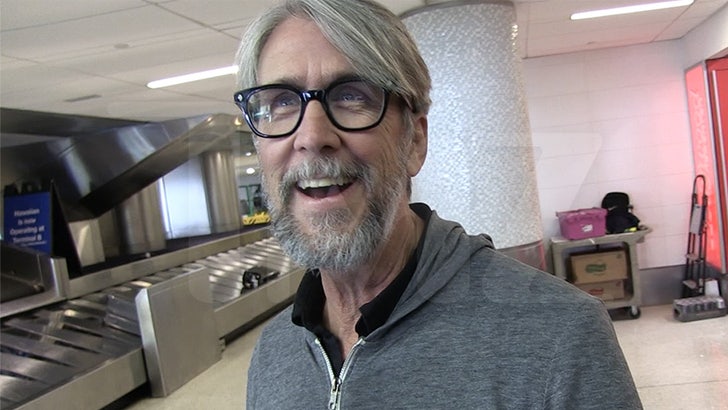 “Succession” star Alan Ruck says not even the genius writers on his show could dream up the s**tstorm of Trump World … conceding fact is truly stranger than fiction.

We got Ruck — who plays Connor Roy on the HBO smash hit — at LAX Thursday and he kinda threw up his hands, essentially saying the weirdness of American politics couldn’t be captured in make-believe, because even make-believe requires SOME believability! 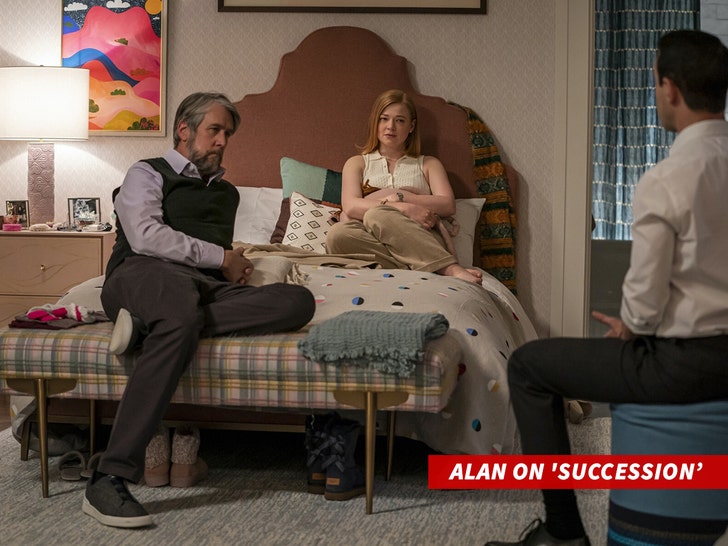 “Succession” has been credited with both foreshadowing and recounting real-life events in the worlds of business and politics. Ruck compliments the show’s writers for that, letting us know they’re simply super tapped into current events.

Ruck jokes “Succession” writers are SO good at foreshadowing, they might be able to write a scene where a former President goes to jail … and then it happens in real life. That’s clearly what Ruck is banking on.

As you know, Trump’s Mar-a-Lago home was swarmed by FBI agents earlier this week who were there to execute a search warrant related to confidential documents investigators believe Trump was secretly keeping on the property.

On Thursday, Attorney General Merrick Garland revealed the Justice Department is asking a judge to unseal the search warrant and related docs. It’s a good bet, it’ll all end up on Season 4!