She is the ‘Queen of Latin’ whose Strictly Come Dancing success has propelled her to stardom.

But despite her glittering career, Shirley Ballas has been less fortunate in finding love.

The Strictly head judge, 57, revealed yesterday that she has been on only one date in the past three years.

She told ITV’s Loose Women: ‘Believe it, it’s true – I don’t really have a social life, that’s the sad part.’

Suggesting that this is due to her career, which saw her take over from Len Goodman on Strictly last year, Miss Ballas added: ‘I find that men don’t really adhere to successful women.’ 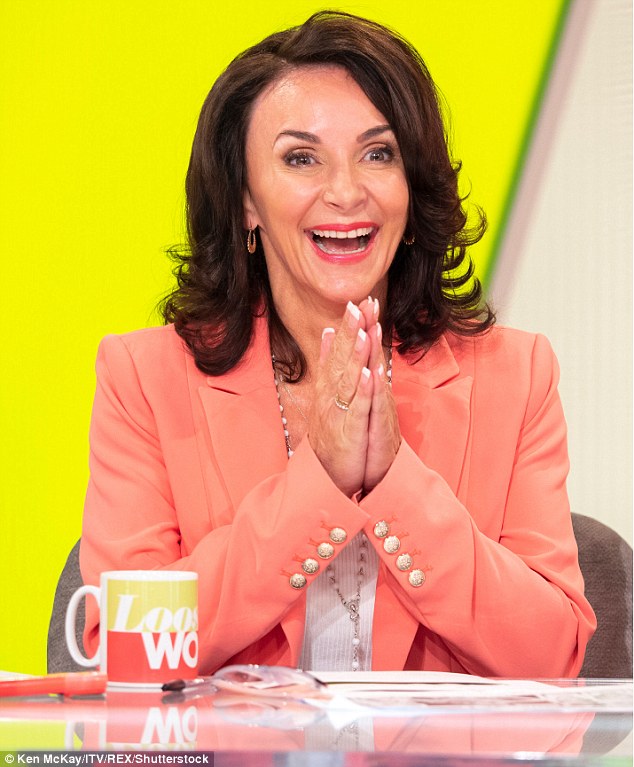 Shirley Ballas, who was brought up by a single mother in Wallasey, Merseyside, has been through two divorces

She explained that her former lovers were ‘a little bit dictatorial’, saying: ‘I had two very, very strong husbands who were really quite opinionated.

‘I sometimes give myself a little pat on the shoulder that I’m still standing as a single woman in an industry and successful without a man.’

Miss Ballas, who was brought up by a single mother in Wallasey, Merseyside, has been through two divorces.

She married her former dance partner Sammy Stopford in 1980 when she was 20 and he was 24. But she soon fell in love with Corky Ballas – the son of a millionaire who she privately coached – and they married in 1985.

Yet the marriage was blighted by affairs and Mr Ballas, 57, claims the BBC One star cheated on him with at least ten men while they were together. They divorced in 2007.

Speaking to the Sun on Sunday about their relationship last year, he said: ‘It was like being married to a wall.’

He also accused her of violent outbursts of rage, crude chat-up lines and being attracted to him only for his family’s money.

‘She used to call me Mr Millionaire,’ he said.

In 2003, Mr Ballas ran off with Kristina Rihanoff, one of his dance pupils and later the ‘Siberian Siren’ on Strictly Come Dancing.

Almost 20 years apart in age, they were together for five years.

Miss Ballas then had several dalliances of her own, with increasingly younger men.

She was linked to Riccardo Cocchi, a six-times Latin dance champion from Italy, 17 years her junior, whom she coached and danced with in 2009.

A year later, she struck up a relationship with Russian dancer Yegor Novikov, who, at 26 years her junior, is even younger than her son, Mark. They separated in 2016.

Yesterday, Miss Ballas also revealed that she has lost 10lbs through fasting as she prepares to return to the Strictly hot seat.

She said: ‘It took me 30 minutes to stand on these weighing scales because I knew that I had gained more pounds than I’m used to carrying … so in five-and-a-half weeks I got the 10lbs off through intermittent fasting, by weighing, by being super-strict with myself.’ 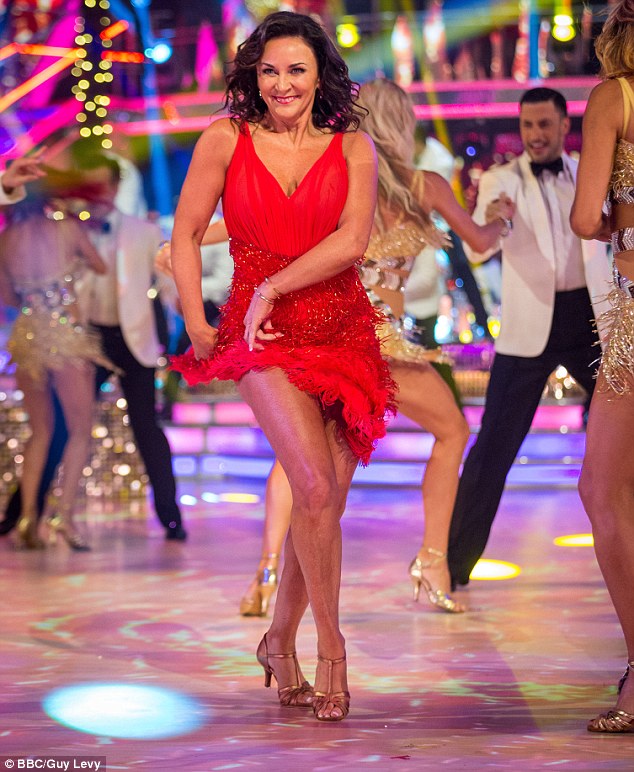