Stacey Solomon, 31, has been giving fans an insight into her new Tudor-style home in the countryside on Instagram this week. Her lavish property with husband-to-be Joe Swash, 39, believed to be worth £1.2m, consists of a cosy kitchen, a huge garden and a swimming pool.

Standing outside their new ‘Pickle cottage’, she wrote: “Home sweet home… and so a new chapter begins, we can not even describe how strange it feels that this is home.

“Never in a million years did we ever think this would be.

“We feel so lucky and are so grateful to have found this hidden treasure closer to our family and further out.”

The Loose Women panellist made the move with Joe, their toddler Rex and her two other sons Zachary and Leighton. 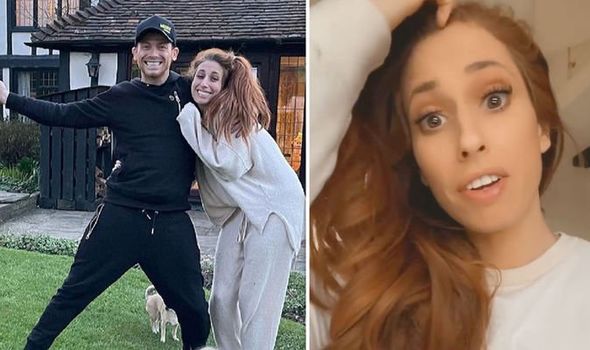 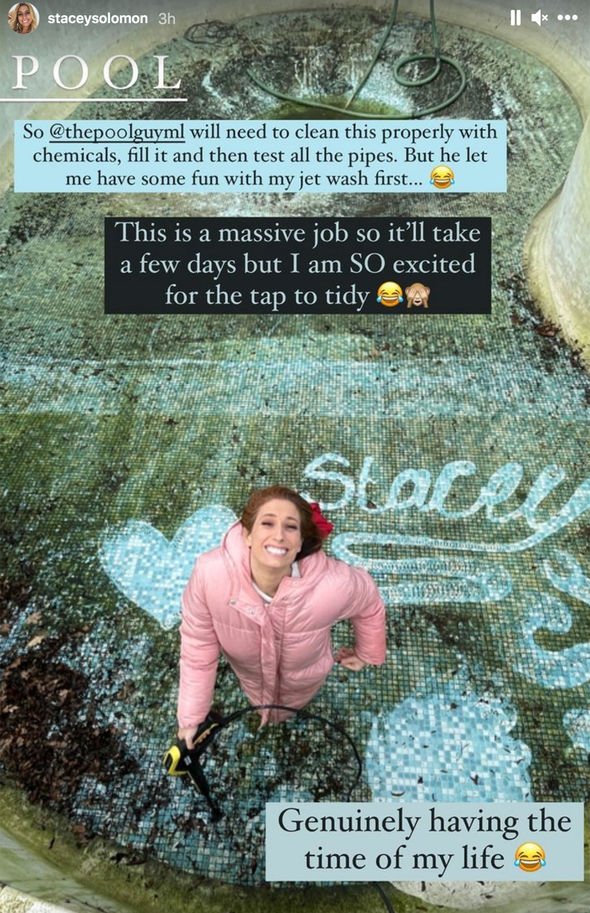 Yesterday, the mother-of-three took to Instagram to thank her fans for their kind messages, but revealed she had received some cruel comments.

In view of her 4.2 million followers, she wrote: “There’s always going to be unkind people out there.

“And I’ve seen a fair few over the last few days especially.

“People will always try to bring you down… But they don’t matter at all. 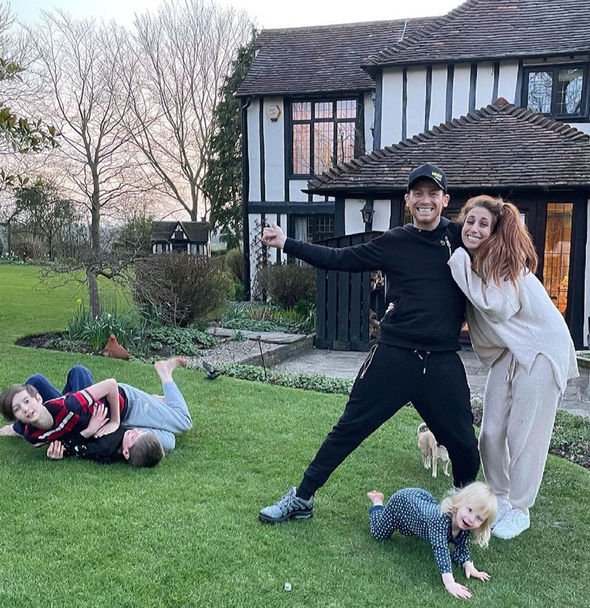 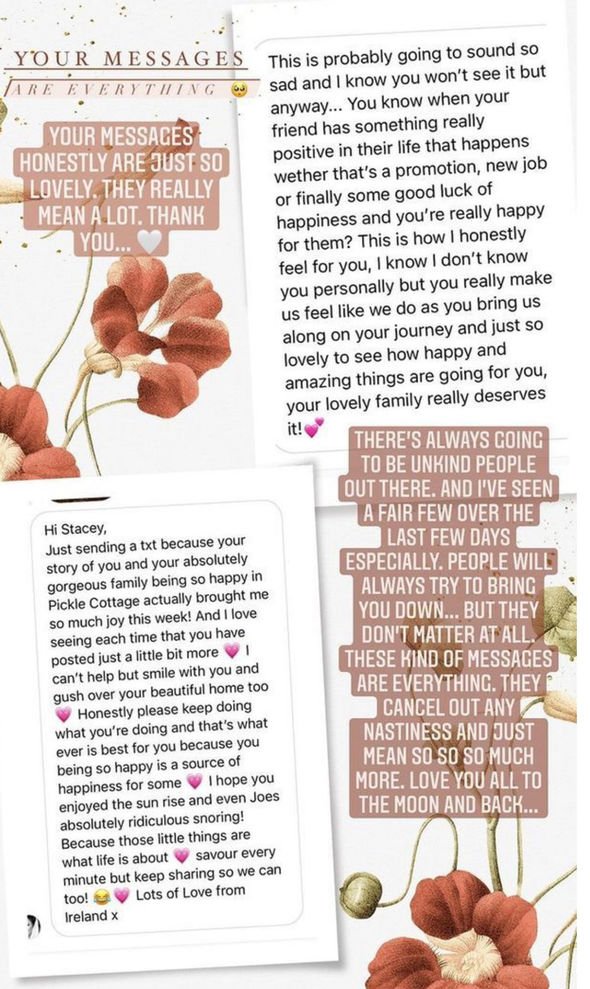 “These kind of messages are everything. They cancel out any nastiness and just mean so so so much more.”

It comes after Stacey admitted she feared being seen as a “show off” after giving fans a tour on her Story.

She wrote: “I’ll stop bombarding you, I promise.

“Don’t want to look like I’m a massive show-off or make anyone feel rubbish or anything… I’m just sooo excited.”

Stacey previously said the couple’s “dream home” was in the same budget as their old house.

She added she couldn’t wait to do her regular “tap to tidy” posts around their new place.

The pair moved into their home three months after announcing their engagement.

Joe popped the question to Stacey on Christmas Eve at their local woods in front of her three sons.

The former X Factor star has since revealed the pair will be tying the knot in July.

“I can’t believe in a few months I’ll be a Mrs with all of my boys by my side,” she spilled.

“(Hopefully if all is safe and well to do so.)”

The couple are believed to have started dating in 2016 after striking up a friendship on I’m A Celebrity…Get Me Out Of Here!’s spin-off show.