But, pictured arm-in-arm with a new woman, David Morrissey appeared a world away from the gritty BBC series.

The 57-year-old, who plays detective chief superintendent Ian St Clair, was seen with Domino Pateman, 38, a director at a gender-equality charity, earlier this month.

The actor wore brown shorts and a black T-shirt and trainers while Miss Pateman brightened up her navy jumpsuit with a pair of multi-coloured Crocs. 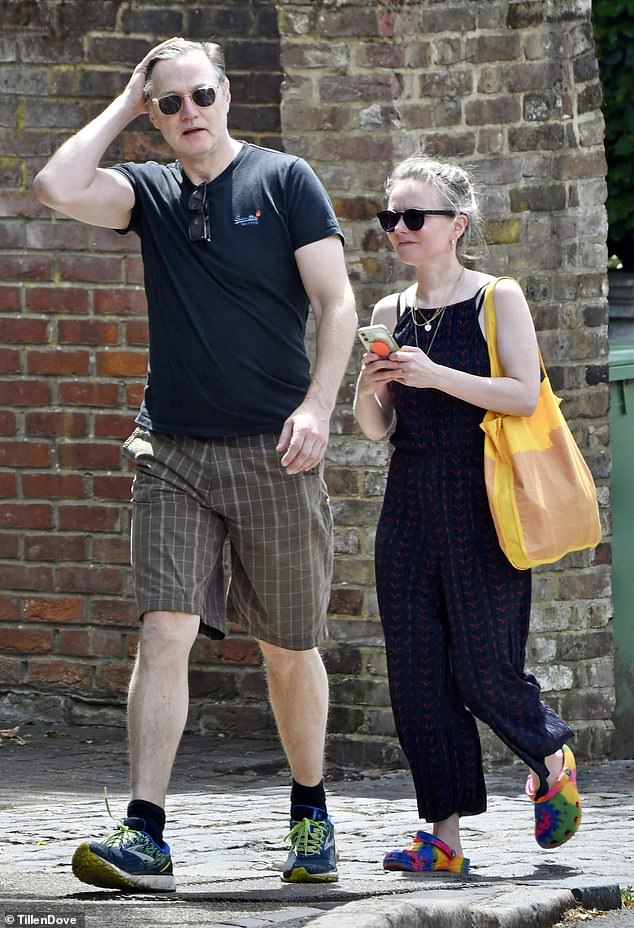 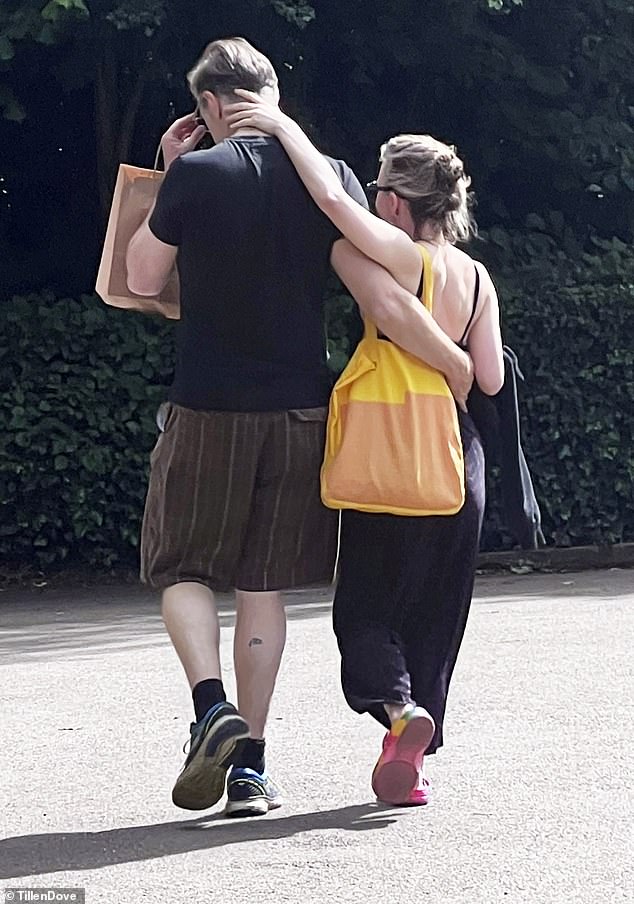 David Morrissey, who is starring in Sherwood which starts on the BBC tonight, out with his new girlfriend in North London after leaving his wife Esther Freud in 2020

The pair were pictured with their arms around each other as they browsed stalls at a fair in north London after popping to a pub.

Halifax-born Miss Pateman works for the Women of the World Foundation and was previously the arts co-ordinator at London’s Southbank Centre.

Sherwood, which was written by James Graham, is about murder and a manhunt in a Nottinghamshire village still riven by the miners’ strike of the 1980s.

Morrissey stars alongside Downton Abbey actors Joanne Froggatt and Kevin Doyle, as well as Lesley Manville and Robert Glenister in the drama. 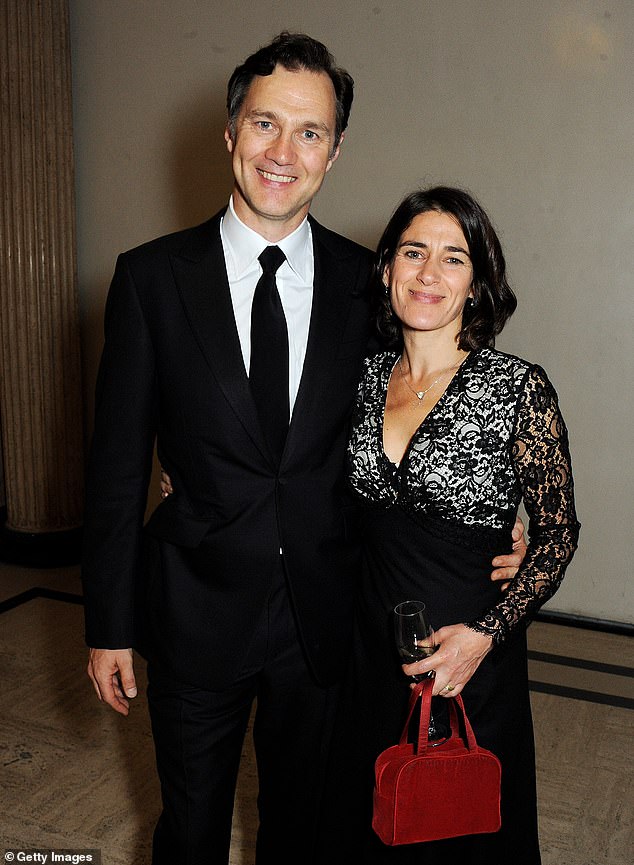 The pictures come two months after Morrissey’s former wife, writer Esther Freud, 59, confirmed to the Daily Mail that she had struck up a relationship with Gerry Simpson, a 59-year-old law professor at the London School of Economics.

Morrissey and Miss Freud separated in 2019 after 26 years together.

They were married for 13 years and have three children.