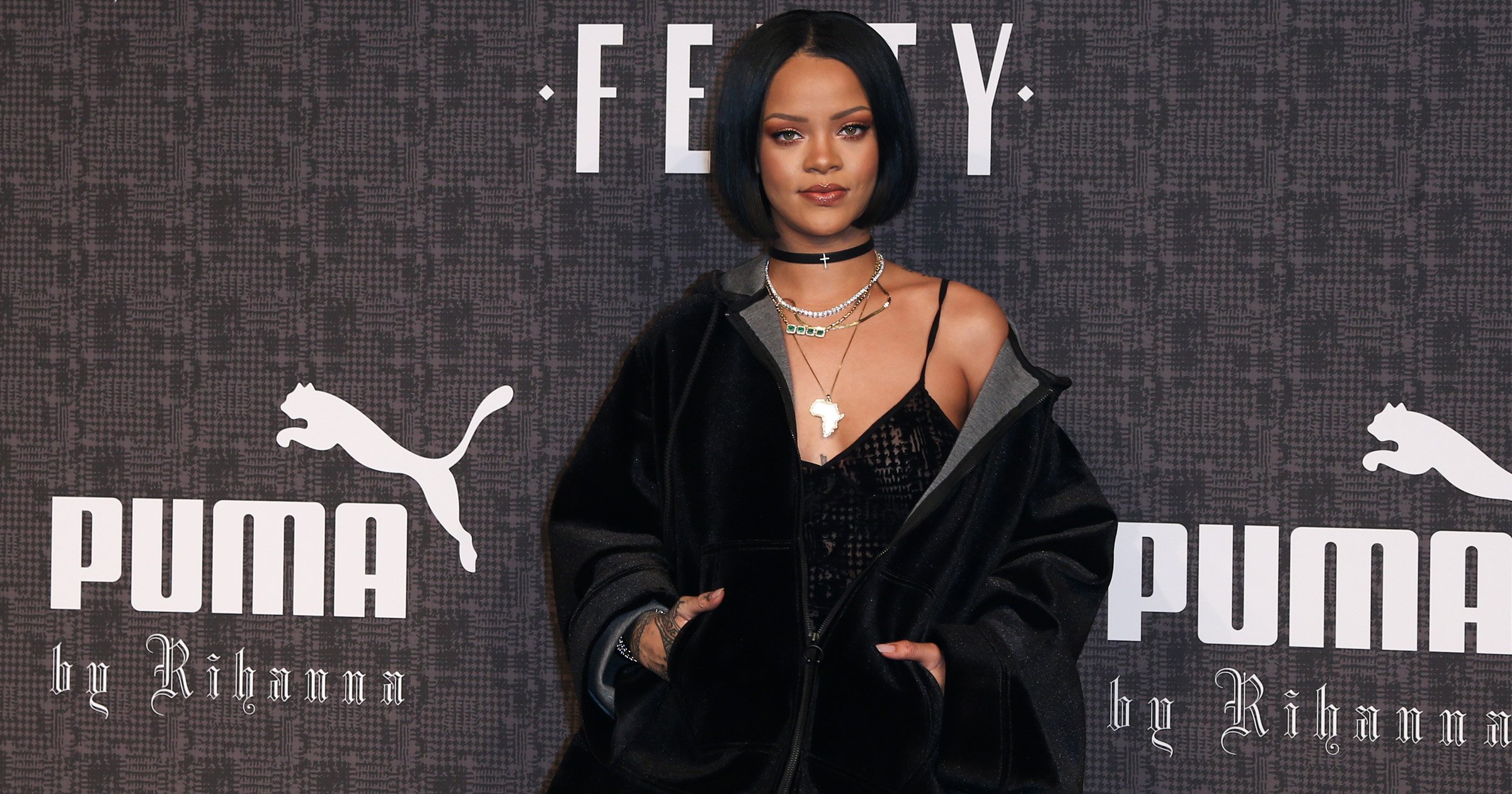 Rihanna’s brand Fenty is being sued by a musician who claims the company played a version of their song featuring sacred Islamic proverbs at a fashion show which led to them receiving death threats.

In documents seen by TMZ, the artist, referred to as Jane Doe to protect her identity, claims RiRi contacted them about using their tune in a Savage X Fenty show last autumn.

They say the wrong version of the song was used at the event, with the track including a sample of the proverbs being chanted.

The musician received death threats after the show was streamed to millions of people online.

The legal documents state it was made clear there was a version of the song without the chants to be used.

Rihanna apologised publicly after the incident but the artist claims she went into hiding.

Umbrella singer Rihanna wrote on social media at the time: ‘I’d like to thank the Muslim community for pointing out a huge oversight that was unintentionally offensive in our Savage X Fenty show.

‘I would more importantly like to apologise to you for this honest, yet careless mistake. We understand that we have hurt many of our Muslim brothers and sisters, and I’m incredibly disheartened by this!

‘I do not play with any kind of disrespect toward God or any religion and therefore the use of the song in our project was completely irresponsible!

‘Moving forward we will make sure nothing like this ever happens again. Thank you for your forgiveness and understanding.’

The artist is suing Rihanna’s business for more than $10million (£7.2m) in damages.

Metro.co.uk has contacted a representative for Rihanna for comment.