One of the reasons celebrities create social media accounts is so they can interact with fans and feel closer to them. It’s made it easier to promote their endeavors and connect on a more personal level by sharing photos and videos of themselves, their families, or work.

Stars of The Real Housewives franchise have millions of followers who use the platform to express their support or dissatisfaction.

Kandi Burruss, singer, businesswoman, and cast member of The Real Housewives of Atlanta, frequently shares messages with her fans via social media and text, but a recent incident put her on defense. 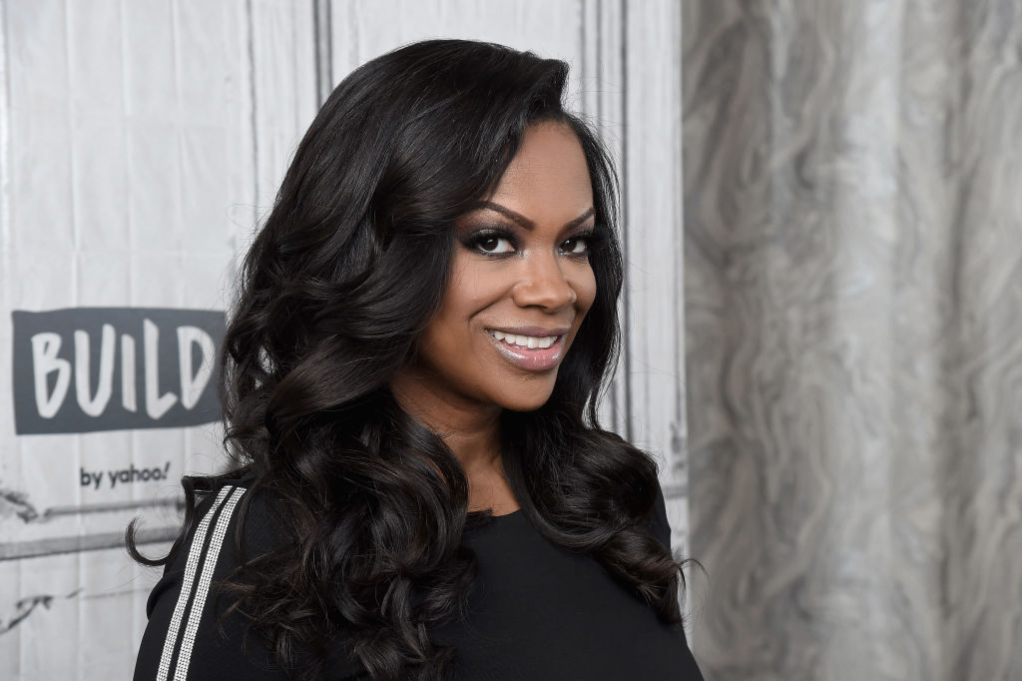 One fan tested Kandi via text

RHOA viewers and longtime fans of Burruss will note that she is not known for having a bad temper or flying off the handle. Like many people, there’s one button that shouldn’t be pushed and for her, it’s her children.

Burruss recently took to her YouTube channel to share a story about a “fan” who acted rude. She explained that she gave out a phone number that she uses to text fans exclusive content, inspirational messages, and happy birthday wishes.

Burruss added that she doesn’t do so daily, but recently she shared an uplifting message encouraging fans to reignite their dreams and visions for the year.

She scrolled through her phone and saw that one woman responded,“Stop texting me, b****.”

Understandably, she was taken aback. Burruss said sheinitially responded to the lady with a “B****?” and checked her on her tone.She also defended herself by explaining she doesn’t spam people with textmessages and she wouldn’t bother her anymore.

My youngest turned 3 months old yesterday! Time is flying by. I can’t wait to see what the future holds for @blazetucker. 💞💓💗

Once Kandi told the woman she didn’t have to send her texts anymore, it wasn’t over. Burruss said the person then proceeded to insult her kids by replying, “Yes you do, sending me pictures of your ugly kids.” Yikes!

She was conflicted about whether to curse the woman out or keep it cool, but coolness prevailed and Burruss just ended up blocking the offender.

It was weird to her because previous messages from the woman complimented the singer’s family, so Burruss just assumed the person was purposely trying to draw her in for a fight.

In the comment section of the YouTube video, fans were equally appalled, but some wondered if the person who signed up for Kandi’s text messages was the same one sending the mean ones to her.

They pointed out that someone else could have inherited the phone number or the phone could have been snatched by an impostor. Who knows?

More and more celebrities are giving out phone numbers

Burruss isn’t the only one sharing a special phone number tokeep in touch with fans. Diddy, Kerry Washington, Ryan Seacrest, Amy Schumer,and Jennifer Lopez are among the many celebrities sharing contact informationusing services like Community or SuperPhone.

This type of tech enables them to send out interactive messages and invitations while also harnessing fans’ data. Celebs can hit up people in their text group for in different cities to ask for restaurant recommendations, invite them to local events, or anything else.

Sometimes, like Kandi Burruss, they just share updates about their projects, family, and lives. But act rude and you will get blocked.