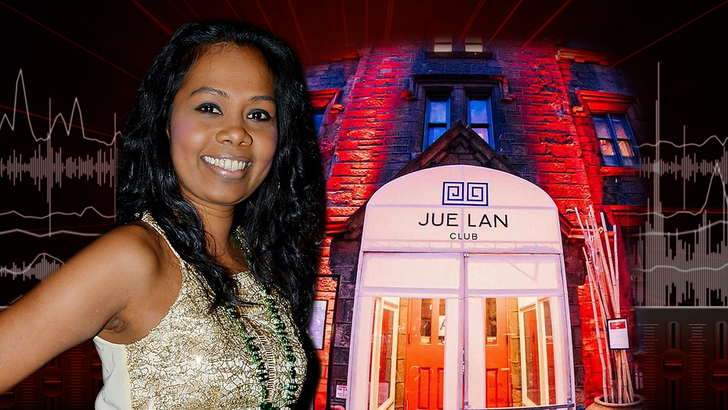 The CFO for an NYC hotspot — frequented by celebs — was caught serving up rage to an employee she’s accusing of stealing and selling recipes to a competitor, and we have audio of her brutally racist rant.

Sources with direct knowledge tell us Naomi Ram of Jue Lan Club called staffer Jose Luis Toxqui and another employee into a back office in August. From there, she not only accused them of giving out free drinks from the bar, but also accused Jose and his girlfriend — who works at competitor restaurant Sei Less — of stealing Jue Lan’s recipes. 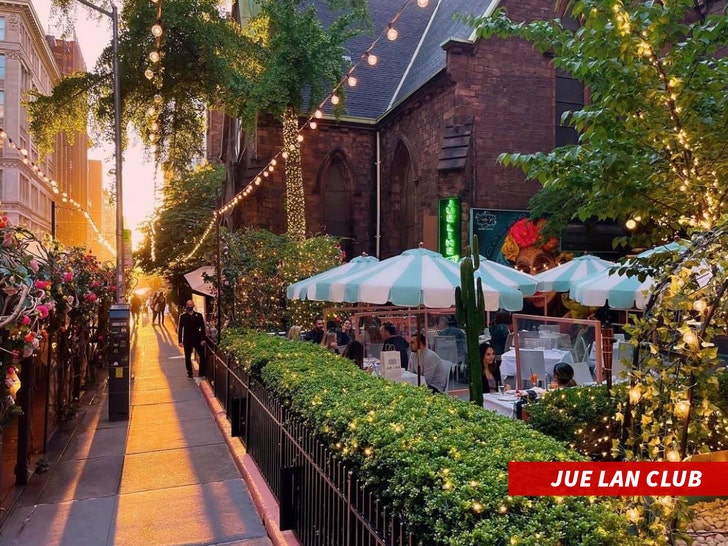 Toxqui, who is Mexican, remains mostly silent throughout Ram’s attack, as she also accuses him of giving out free drinks at the bar, before asking, “You ever been sent to ICE motherf***er?” 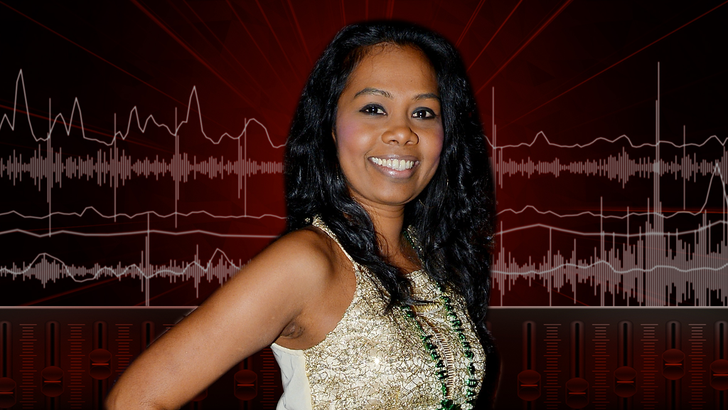 We’ve split the entire audio into 2 clips … but in the one above, Ram really ramps things up, yelling, “I will make sure you never step foot back in this country.”

According to Page Six, Toxqui sued Ram for assault, battery and unpaid wages in September. During at least one part of the audio, it does sound like Ram might have physically assaulted Toxqui.

The dispute is scheduled to go to mediation in January. 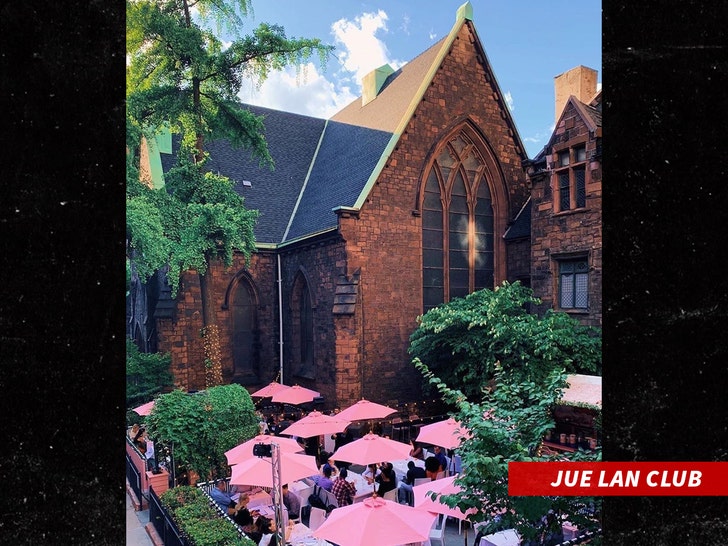 When Page Six wrote about the dispute — without the audio — an attorney for Ram said, “Neither our office nor our clients have been provided with the purported audio recording, nor have we had the opportunity to listen to or verify it, and so we cannot comment on it. However, we intend to vigorously defend the litigation in the appropriate forum and not through the press.”

We’ve reached out to Ram, through Jue Lan Club, for comment on the audio … so far, no word back.