Small steps! Prince Harry and Prince William may have made progress when it comes to mending their relationship, but they likely won’t be spending major holidays together, royal expert and London correspondent, Jonathan Sacerdoti, exclusively told Us Weekly.

Prince William and Prince Harry’s Complicated Relationship Over the Years

“It’s perhaps unlikely that they’re going to be spending what we would think of as quality family time together at Christmas and New Years and birthdays,” Sacerdoti explained to Us about the families coming together. 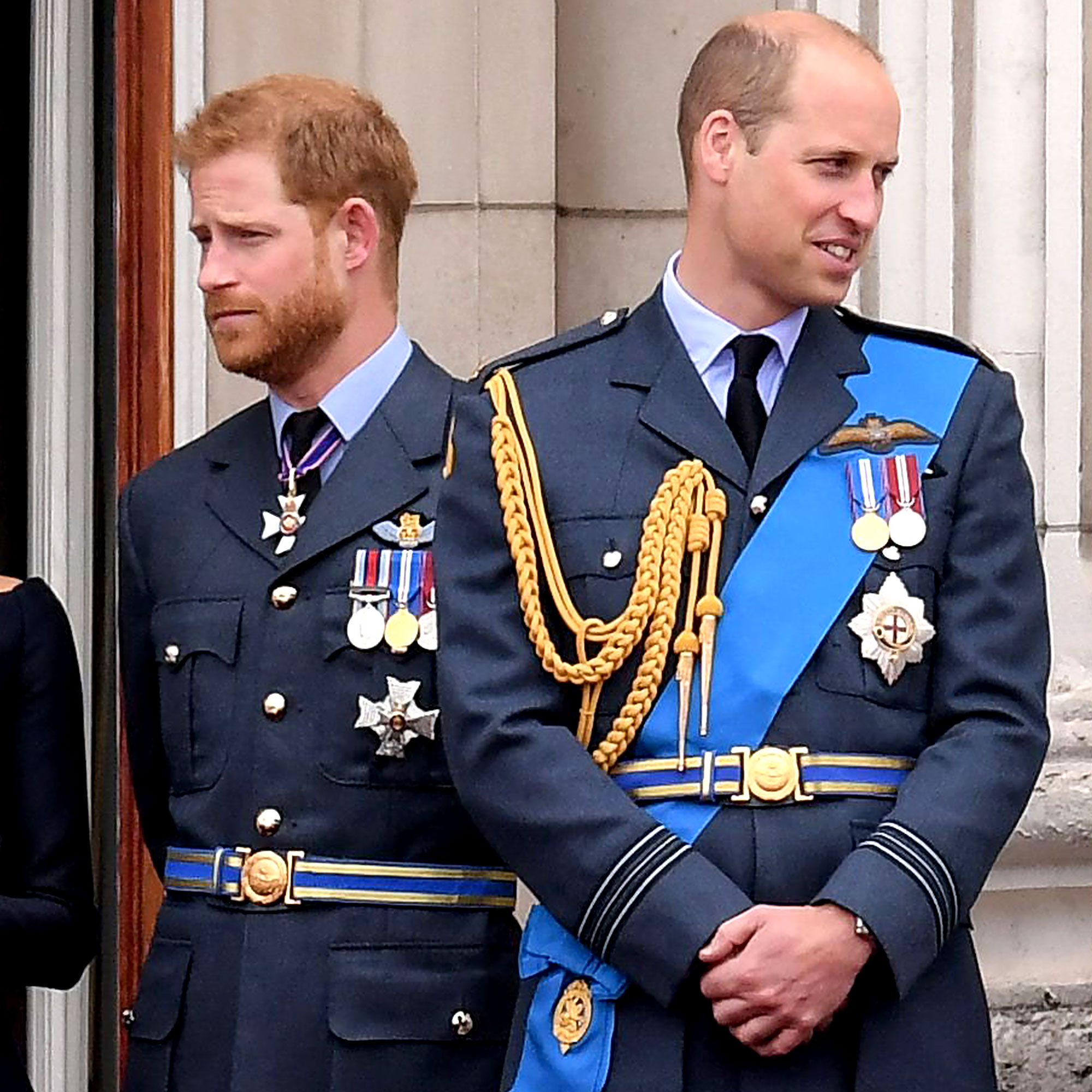 While the recent birth of Harry, 36, and Meghan Markle‘s daughter, Lilibet, brought everyone a little closer, there is still distance that exists between everyone.

“Just remember that the queen hasn’t met her latest granddaughter. It doesn’t seem likely that she’s going to anytime soon. She’s barely seen Archie for quite a while,” Sacerdoti noted. “On a human family level, forgetting them being the royal family, there’s already quite some frostiness and distance there. So I suspect if things can go well, [then] maybe they’ll have the occasional meeting, but I don’t think it seems very high on anyone’s agenda.”

William, 39, and Harry — whose relationship took a turn after the Duke of Sussex permanently stepped down from his royal duties — put on a united front during their reunion at their late mother’s statue unveiling.

William and Kate’s Strained Relationship With Harry and Meghan: A Timeline

“William and Harry spent the morning before the statue unveiling looking through old keepsakes, notes from Diana and bonding,” a source told Us following their public event in the U.K. earlier this month. “They have absolutely turned a new page in their relationship and have started the healing. Everyone around them was thrilled to see how close they were on the day of the statue unveiling.”

A second insider also revealed that Duchess Kate has been trying to reconnect with Meghan, 39, after they had their own issues in the past.

“Kate has been reaching out to Meghan a lot more since [Lilibet] was born, she’s sending [notes and] gifts and trying to build up a relationship,” a source said. “The firm has been instructing staffers to reach out more to Harry and Meghan to get them to soften a bit.”

Although William and Harry aren’t as close as they used to be, Sacerdoti explained that there isn’t “animosity” between the siblings.

“It’s like any family. Sometimes we keep a closer contact with people than other times, and some people we stay more in touch with than others. So I think just the very distance between the United States and the United Kingdom and the complications of either parts of this family being able to travel means that jetting backwards and forwards isn’t necessarily going to happen though,” he clarified.

With reporting by Mandie DeCamp and Molly Mulshine