Prince Nikolai is breaking his silence after his grandmother Queen Margrethe II of Denmark announced plans to strip him and his three siblings of their royal titles!

ICYMI, on Wednesday, the royal palace announced the children of Prince Joachim, Queen Margrethe’s second son, will no longer get to use their prince/princess or His/Her Highness titles beginning on January 1, 2023. Instead, they will just be known as His/Her Excellency Count of Monpezat. This affects the 23-year-old and his siblings Felix, 20, Henrik, 13, and Athena, 10.

At first, it seemed like the Queen was just trying to do a nice thing for her grandchildren… until family members started to speak out and the decision looked like a royal diss! Not unlike some of the s**t Prince Harry has faced from his family!

Now, Nikolai is addressing the shocking change. Speaking to local outlet Ekstra Bladet outside his Copenhagen home on Thursday, the young prince revealed he is “very sad” and “confused” by the move, saying:

“My whole family and I are, of course, very sad. We are, as my parents have also stated, in shock at this decision and at how quickly it has actually gone.”

“I am very confused as to why it has to happen like this.”

Hmm. Definitely sounds like something shady was going on behind the scenes! While the model, who has walked the runway for Dior, couldn’t remember exactly when he was first informed, he speculated that it couldn’t have been more than a few days before the public was made aware of the title change. He noted:

“I haven’t counted the days, but it can’t be longer than a little over a week ago.”

At least he had a tiny bit of time to process in peace, but a change of this magnitude is hard to grasp so quickly! Nikolai’s father Prince Joachim spoke to the same outlet on Thursday to share his opinion on the news. He explained he was given “five days’ notice” of the announcement and had to inform his children. The disappointed father revealed:

“We are all very sad. It’s never fun to see your children being mistreated like that. They find themselves in a situation they do not understand.”

His ex-wife Alexandra, Countess of Frederiksborg, with whom he shares Nikolai and Felix (while his youngest children he shares with his current wife Princess Marie), has also spoken out about the shift. In a statement shared with Se og Hør by her press advisor Helle von Wildenrath Løvgreen, she remarked in a translated message:

“We are all confused by the decision. We are saddened and in shock. This comes like a bolt from the blue. The children feel ostracized. They cannot understand why their identity is being taken away from them.”

It’s definitely ostracizing considering their cousins — the children of Crown Prince Frederik, who is heir to the throne — didn’t get their titles revoked! But for now, Queen Margrethe doesn’t think what she’s done is a problem, she said according to Hello! Magazine:

“It is a consideration I have had for quite a long time and I think it will be good for them in their future. That is the reason.”

Crown Princess Mary, Prince Frederik’s wife, also spoke about the decision on Friday at the opening of the 6th International Youth Conference called “Re-imagine Youth Mental Health” — and she’s sided with the Queen! This totally makes us think there’s a major rift occurring between the family members!! She said:

Oof. What’s the point of stripping them of their titles, though? Is it really a chance to give the kids an opportunity to find their identities outside of the royal family or is the Queen just trying to cut ties with them?? And if so, why?! Hmmm.

Interestingly, Princess Mary suggested her own children may see title changes in the future, too, especially when her son Prince Christian, 16, currently second in line to the throne behind his father, accedes the position of monarch. She said of Princess Isabella, 15, and 11-year-old twins Prince Vincent and Princess Josephine’s titles:

Wow. Who knew there was another royal family with as much contention as the Brits!? What do you think about this controversy, Perezcious readers? Let us know (below)! 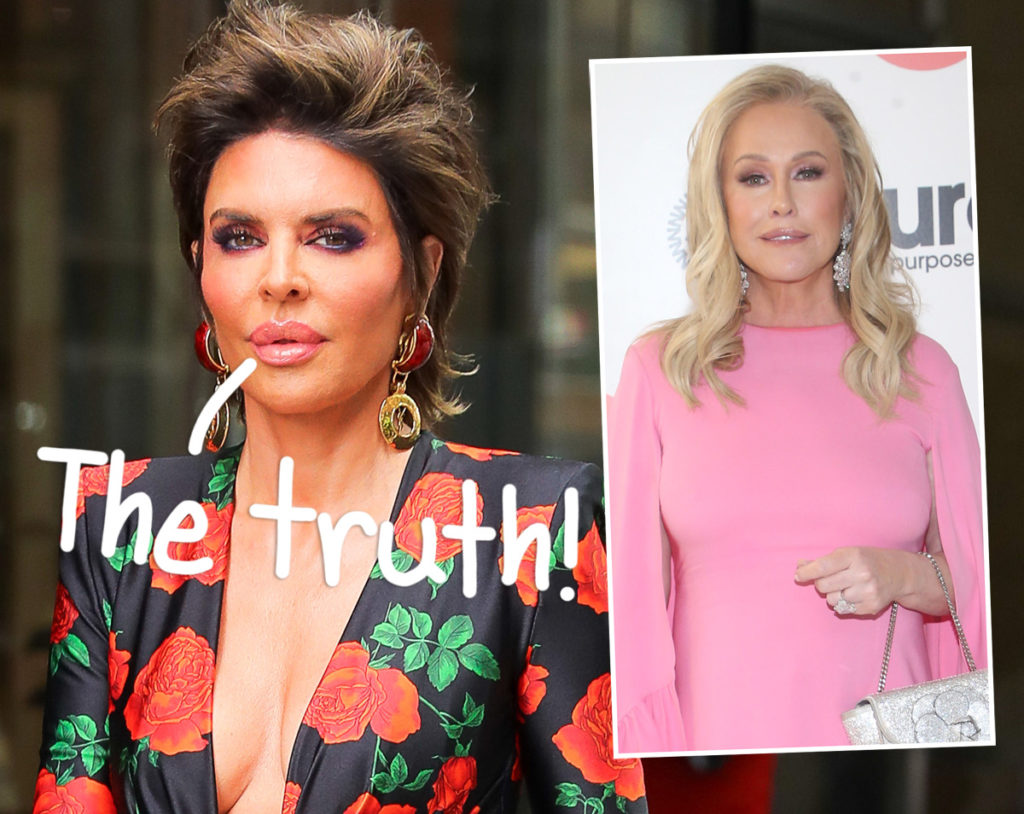 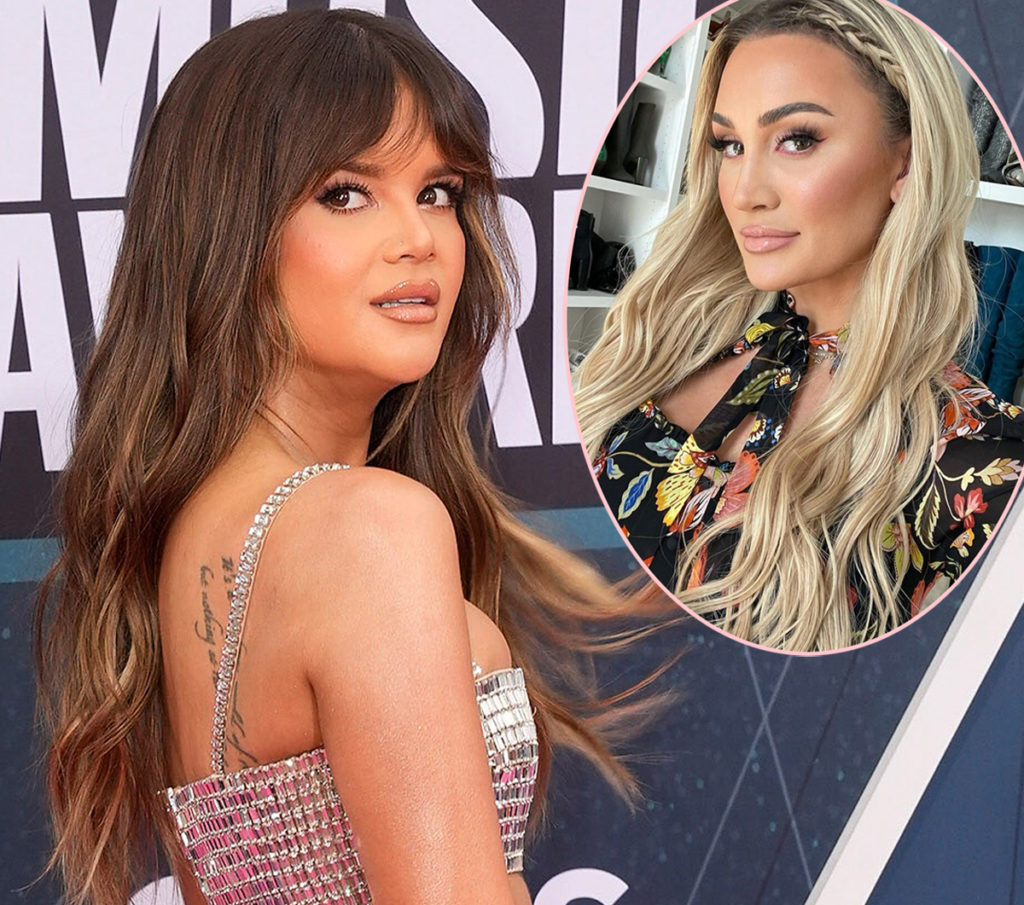 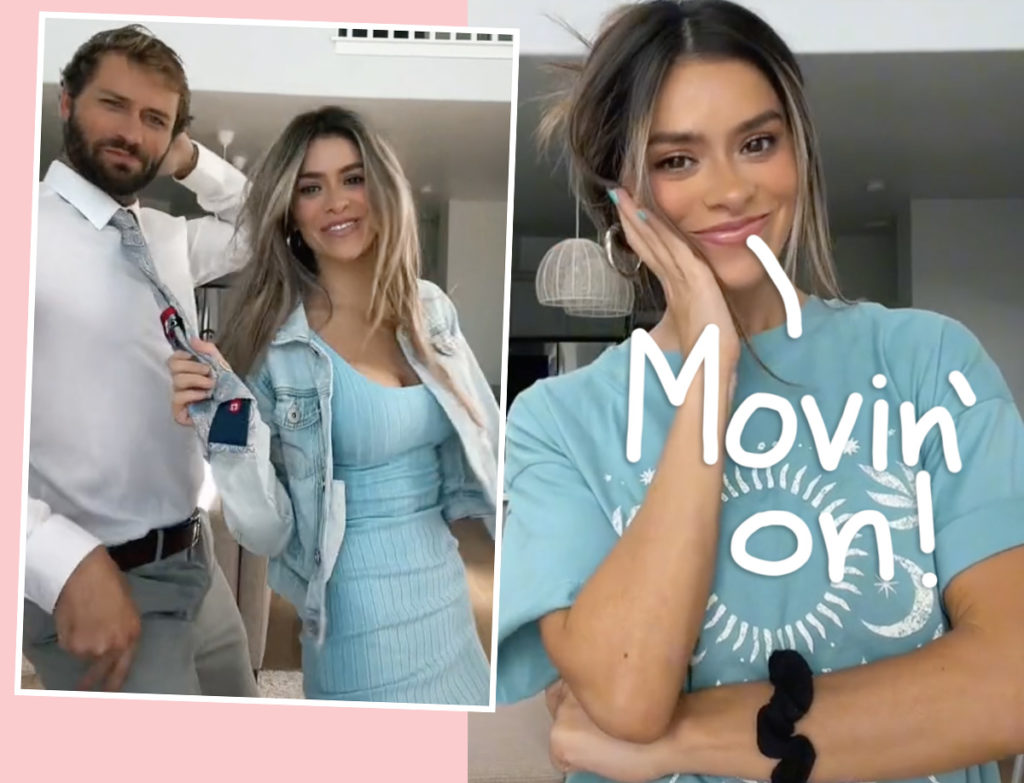 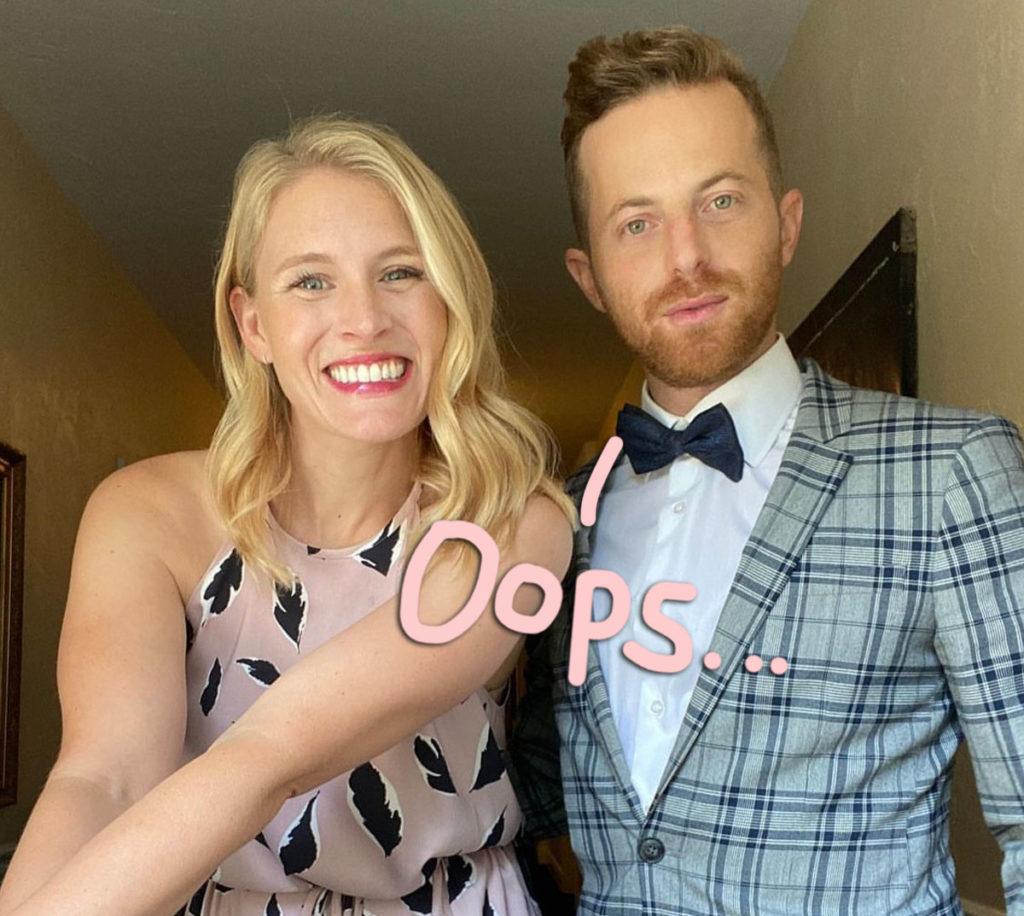