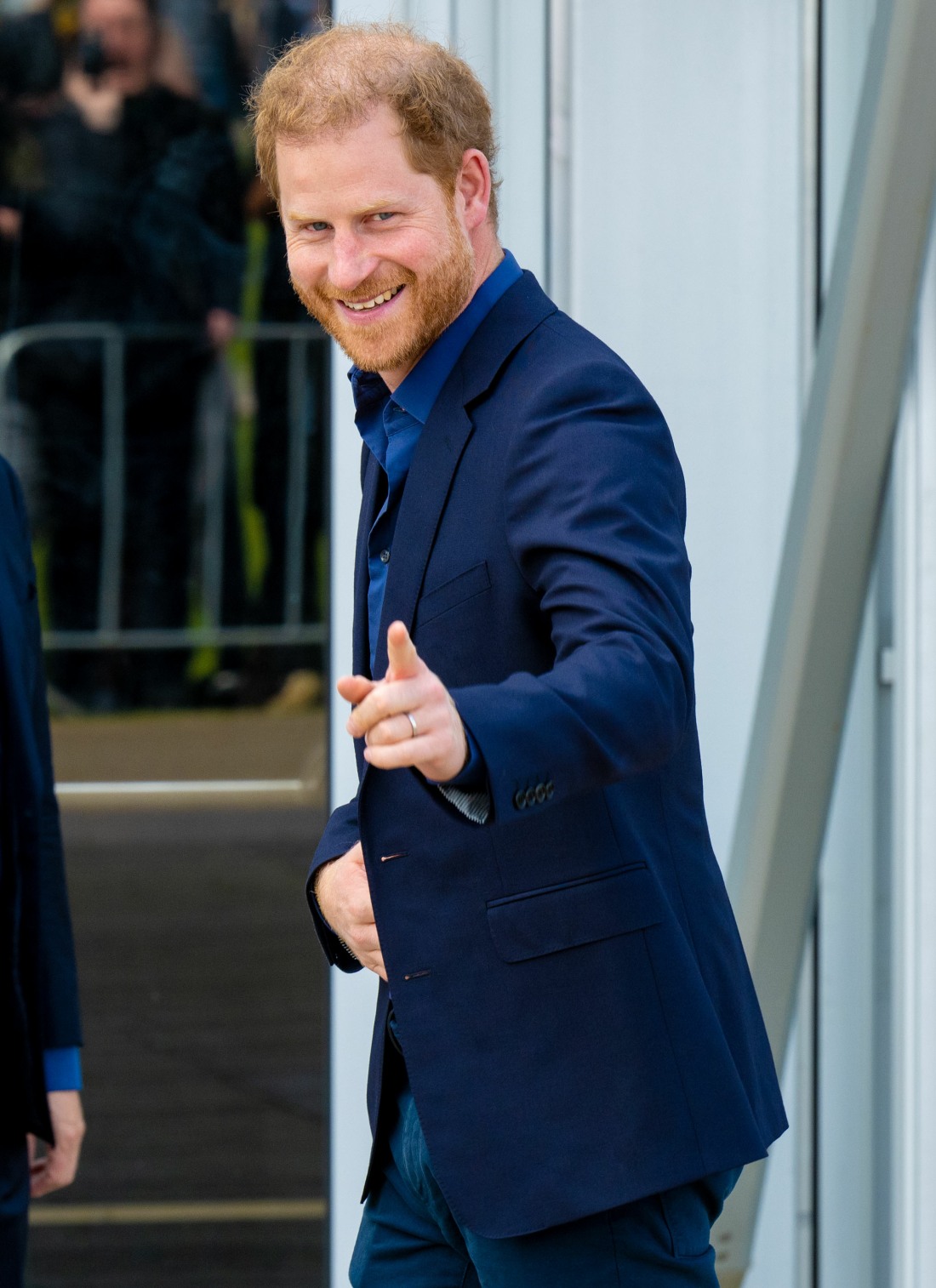 Prince Harry’s “security case” was heard by the High Court yesterday, and while some of the details are close-hold, we did learn some interesting and new stuff. Basically, we learned that Prince Harry repeatedly offered to “pay back” the cost of his British police protection whenever he visited the UK, but his offers were declined at the Sandringham Summit, then Harry’s offers were not presented to RAVEC, the committee which decides who gets royal protection and who doesn’t. We also learned that Harry places the blame for a lot of the royal protection mess at the feet of Edward Young, the Queen’s private secretary. Harry’s legal team told the High Court that there were “significant tensions” between himself and Young, and that he did not know that Young was part of RAVEC, meaning Young was screwing Harry over during the Sussexit, then Young was one of the people deciding to withdraw Harry’s protection.

There’s also a theory – which seems pretty accurate right now – that Young was perhaps the source of all of the leaking to the Daily Mail about what Harry offered and whether he “lied” about this or that. Remember, Harry is not only taking this royal protection issue to the High Court, he also sued the Daily Mail for running several “exclusives” about this royal protection fight. The Mail claimed Harry lied about offering to pay for his security and then tried to “hide” the story. And now Harry has won that lawsuit.

A Mail on Sunday article on the Duke of Sussex’s legal claim against the Home Office contained parts that were defamatory, the High Court has ruled. It marks a victory for Harry in the first stage of his latest libel claim against Associated Newspapers Limited.

The Duke of Sussex is suing the Mail on Sunday’s publisher over a story on a separate High Court case on his security arrangements in the UK. The February article carried the headline: “Exclusive: How Prince Harry tried to keep his legal fight with the government over police bodyguards a secret… then – just minutes after the story broke – his PR machine tried to put a positive spin on the dispute.”

Lawyers for Harry had argued the article was defamatory and suggested the duke had “improperly and cynically” tried to manipulate public opinion. A judge ruled parts of the article were defamatory on Friday. This judgment only relates to the “objective meaning” of the article and is the first stage in the libel claim, Mr Justice Nicklin said.

Discussing one of the meanings, he said a reader would think Harry “was responsible for public statements” issued on his behalf that “claimed that he was willing to pay for police protection in the UK, and that his legal challenge was to the government’s refusal to permit him to do so”. The judge added: “The true position, as revealed in documents filed in the legal proceedings, was that he had only made the offer to pay after the proceedings had commenced.”

He also said the article would have been read as alleging Harry “was responsible for trying to mislead and confuse the public as to the true position, which was ironic given that he now held a public role in tackling ‘misinformation”’.

Mr Justice Nicklin said: “It may be possible to ‘spin’ facts in a way that does not mislead, but the allegation being made in the article was very much that the object was to mislead the public. That supplies the necessary element to make the meanings defamatory at common law.”

I hope Harry issues a statement referencing “the daily fail” like Meghan did when she won her lawsuit against the Mail. The Sussexes keep on winning, especially against the miserable Mail. Basically, the judge found that the Mail was purposefully and willfully misleading the public about Harry’s legal action to figure out this security issue. That was clear at the time, by the way. I even said it at the time, as did others, that the Mail’s exclusives were completely unhinged and written entirely in bad faith. It makes me wonder who “leaked” those quotes to the Mail, that they thought they were bulletproof to run those exclusives.

Today’s ruling is the first stage of this libel claim. The next will be for Associated Newspapers to file a defence. pic.twitter.com/SNQ9zu2npt 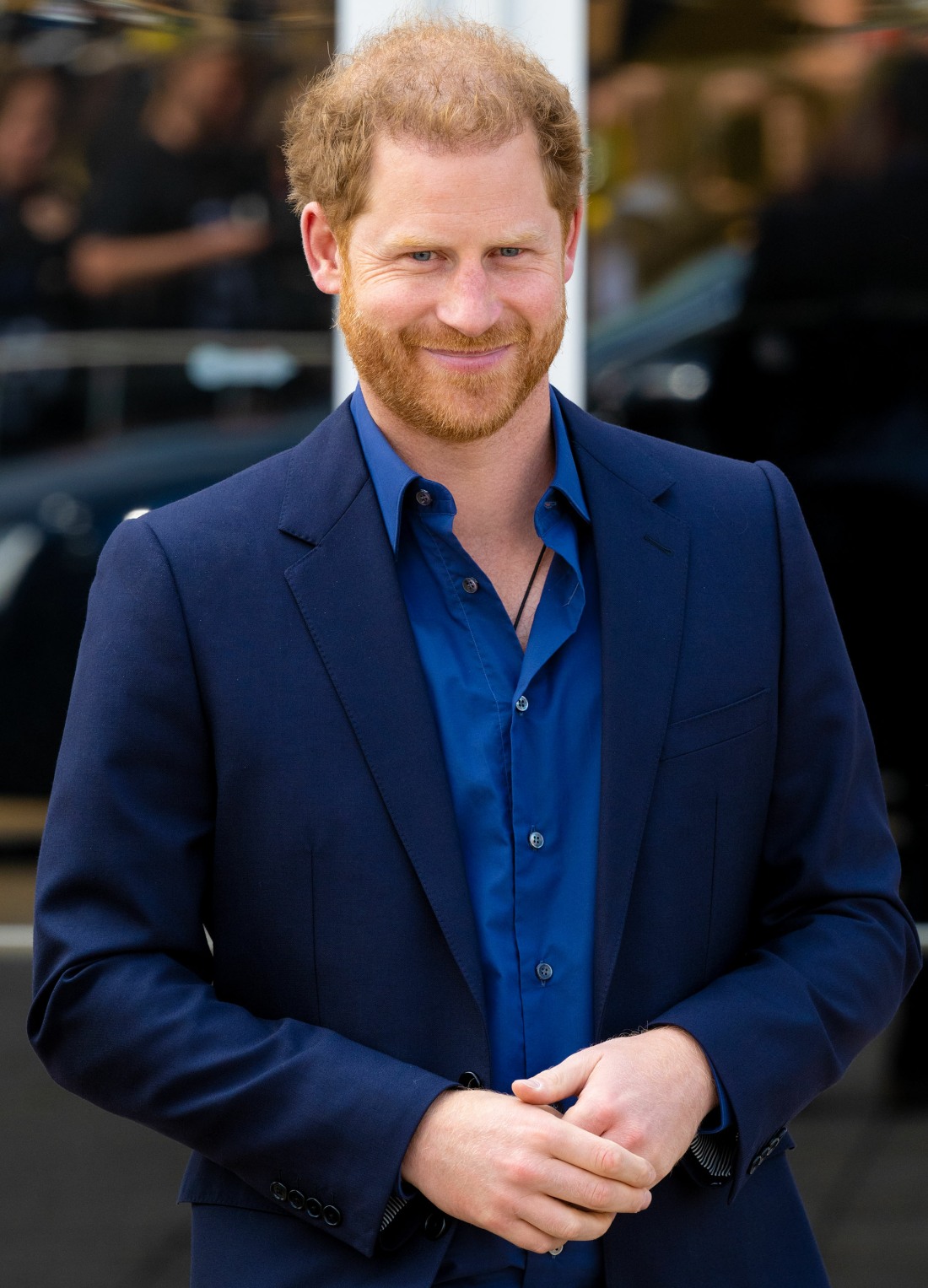 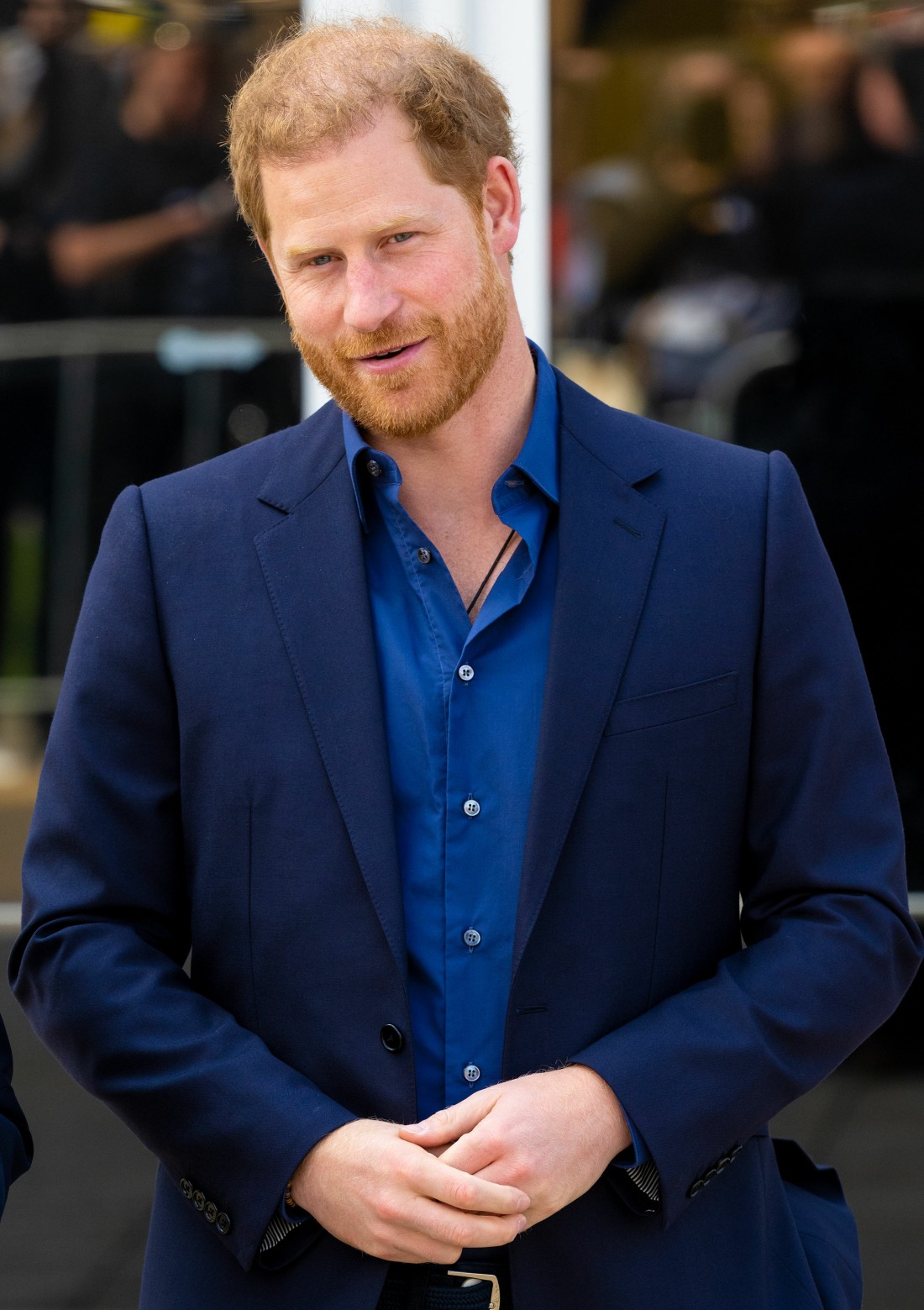