Piers Morgan, 57, was part of the news team for Fox covering the Queen’s funeral for the United States. Beginning his day In the early hours of Monday morning outside Buckingham Palace, it didn’t take long until his attention turned to Meghan Markle and Prince Harry.

The Duke and Duchess of Sussex paid their respects to Her Majesty at her emotional funeral service in Westminster Abbey.

The pair arrived separately before sitting together behind King Charles and Queen Consort Camilla during the ceremony.

Amid their appearance, Piers swiped that they are trying to have their “royal cake and eat it”, although he admitted that he does have some sympathy for Prince Harry.

He told Fox viewers: “We’ve all been following this soap opera drama… the bottom line is that it’s hard to ignore them. 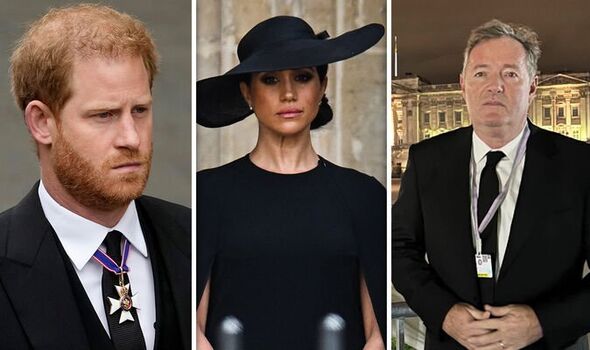 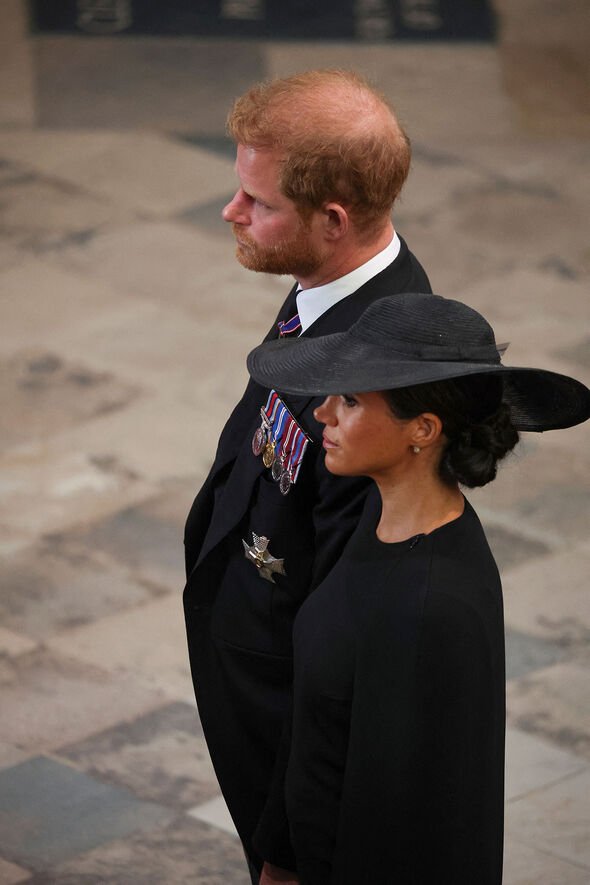 “When you have this renegade royal family…trying to have their royal cake and eat it.

“But there have been some moments this week where you could have some sympathy with Prince Harry over his treatment opposed to his disgraced uncle Prince Andrew.”

Piers then turned the conversation to Prince Harry’s upcoming book, which is understood to have been written and was ready to publish towards the end of this year.

It is understood that the release date has now been postponed until next year, as reported by The Telegraph. 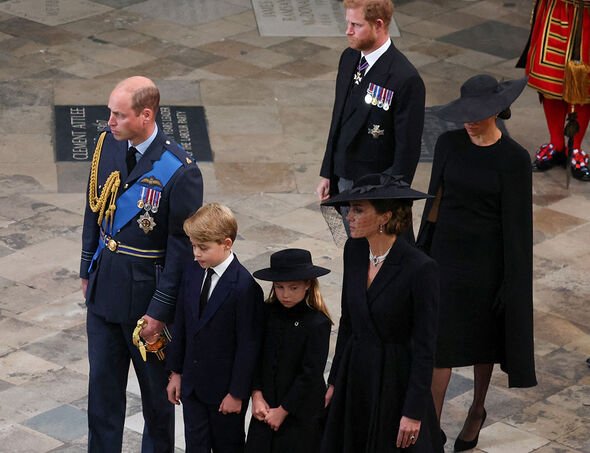 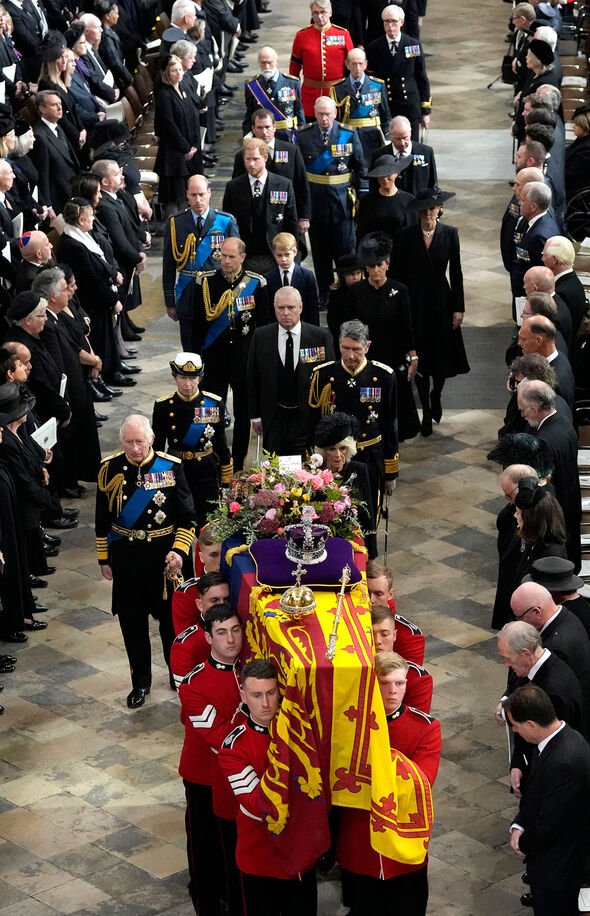 Piers went on to say that he hopes Harry will “wake up” and scrap the book altogether.

He said: “I hope something wakes up inside of him… I hope he pops the book.”

However, the presenter couldn’t resist but take a swipe at Meghan and he remarked: “She’s probably a lost cause in this because she just wants to be rich and famous.”

One of his co-hosts then joked that they could have delayed the book’s release date so they can add more chapters, to which Piers quipped: “That’s the worry.”

Meghan and Harry appeared to comfort each other by holding hands as they mourned the Queen on Monday.

Then, as the Queen’s coffin was transferred to the State Hearse to be transported to Windsor Castle, Meghan was seen wiping tears away from her face.

The Duke was prohibited from wearing his military uniform because he is no longer a working member of the royal family.