In a new interview Kanye West said he was stopped by security from entering estranged wife Kim Kardashian’s house when dropping off their kids.

The 44-year-old rapper also claimed Kim’s new boyfriend Pete Davidson, 28, was inside the home at the time.

But on Saturday a source told TMZ the comedian has actually ‘never been’ to the 41-year-old billionaire’s home, nor has he met the former couple’s brood.

Conflicting information: Kanye West said he was stopped from entering Kim Kardashian’s home while Pete Davidson was visiting, but a source says Pete’s ‘never been’ there

Kim and Ye’s once amicable split has taken a turn nearly one year after the mogul filed for divorce.

The former lovebirds are not on the same page about the arrangements and expectations around their uncoupling.

According to the source from the media outlet, Kim is setting boundaries when it comes to her ex.

It’s reportedly due to the mom-of-four’s effort to create structure around when the Yeezy designer spends time with their four children – North, eight, Saint, six, Chicago, four, and Psalm, two. 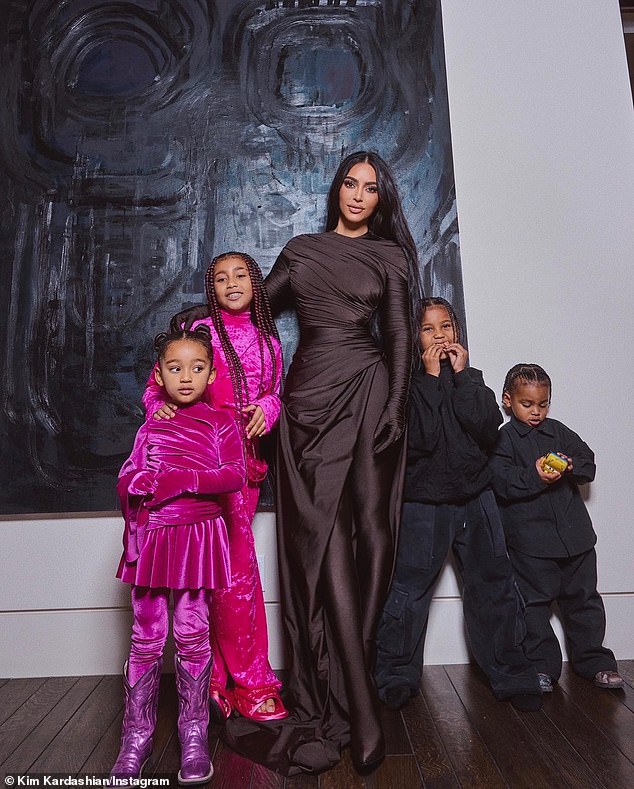 Last month, the musician dropped $4 million on a home directly across the street from the one he once shared with Kim, who filed for divorce after nearly seven years of marriage in February 2021.

During a teaser for a sit-down interview with Hollywood Unlocked podcast host Jason Lee, West explained the reason he decided to buy the property.

‘My solace comes from seeing my kids and getting a solid schedule. That’s why I even got the house,’ he said.

It’s not the first time he’s shared the sentiment. Back in November he publicly stated, ‘I have to be next to my children as much as possible. So when I’m out [of] the house, I’ve got a house right next to the house. I’m doing everything to be right next to the situation.’ 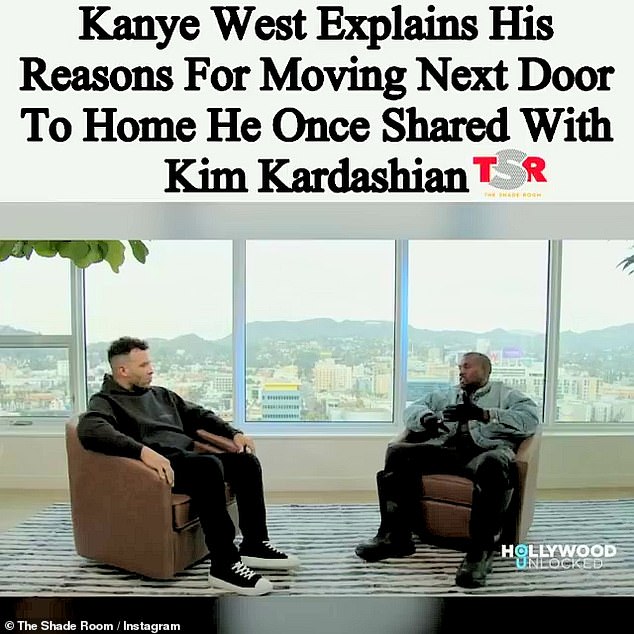 Staying close: Last month, the musician dropped $4 million on a home directly across the street from the one he once shared with Kim

Despite singing for Kim to ‘run right back to me’ while on stage during his and Drake’s Free Larry Hoover concert in December, the entrepreneur began a whirlwind relationship with Julia Fox, 31, at the start of January.

The two have been out and about on multiple dates stretching from Miami, where they met, to New York City, to Los Angeles.

The Uncut Gems actress even spelled out the details of their second date in an exclusive essay for Interview magazine. 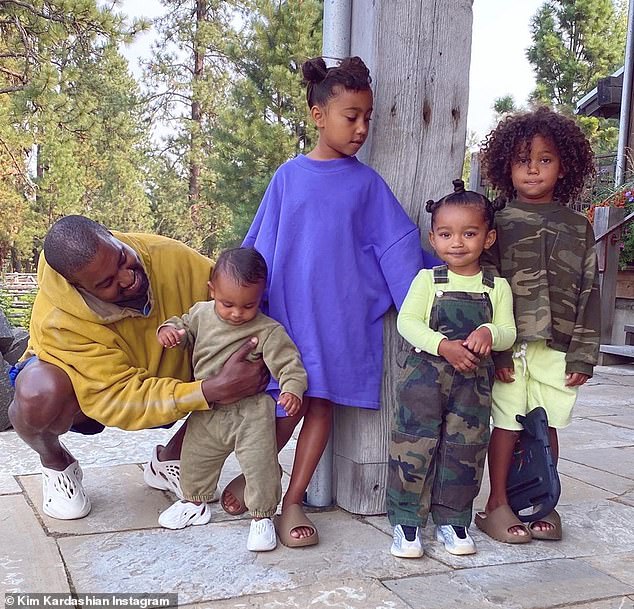 Loving father: Kanye said his peace of mind ‘comes from seeing my kids and getting a solid schedule’ 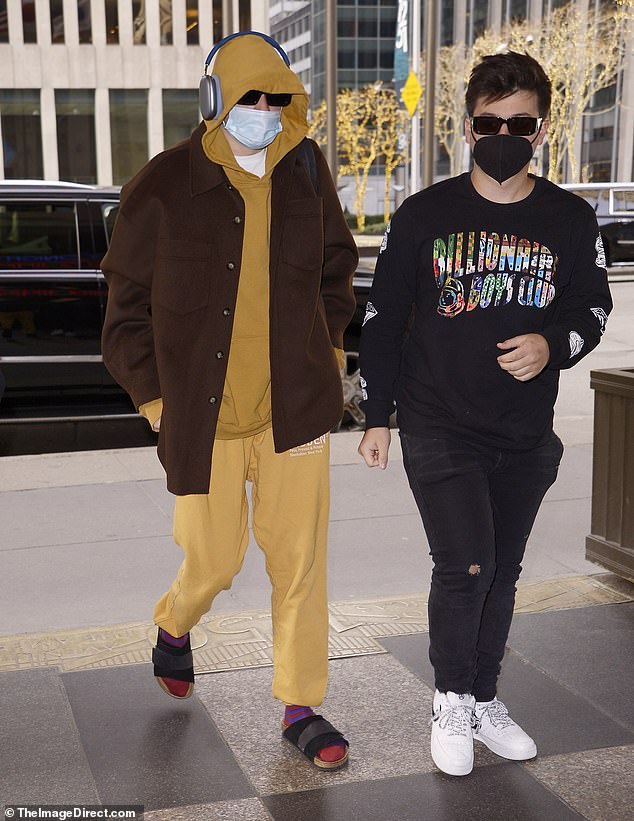 Busy with work: Pete was spotted out in New York City on Saturday ahead of Saturday Day Night Live filming

The Saturday Night Live regular was spotted out in New York City on Saturday ahead of the NBC show.

Amid all the drama coming from Kanye’s end, he was calm and collected as he walked into 30 Rockefeller Plaza with a pair of silver and blue headphones over his ears.

Davidson was dressed in a mustard yellow hoodie and sweatpants topped with an unbuttoned brown shirt.

The funny guy added a pair of black slides that displayed his red and blue striped socks. 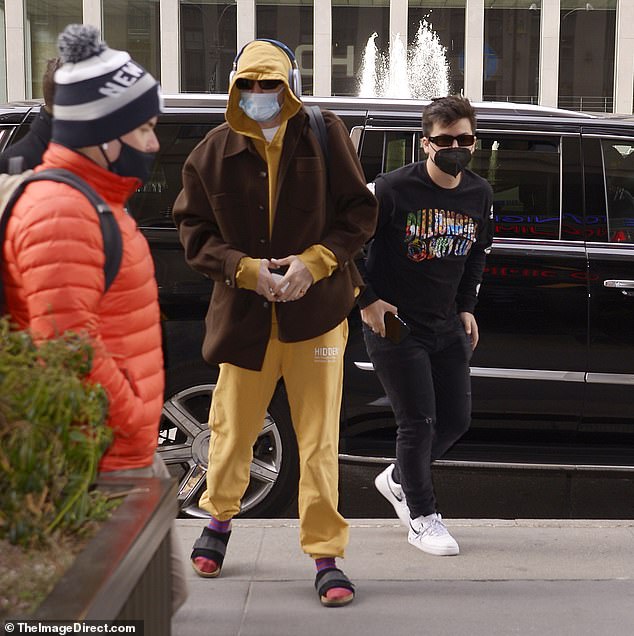 Unfazed: Amid all the drama coming from Kanye’s end, he was calm and collected as he walked into 30 Rockefeller Plaza