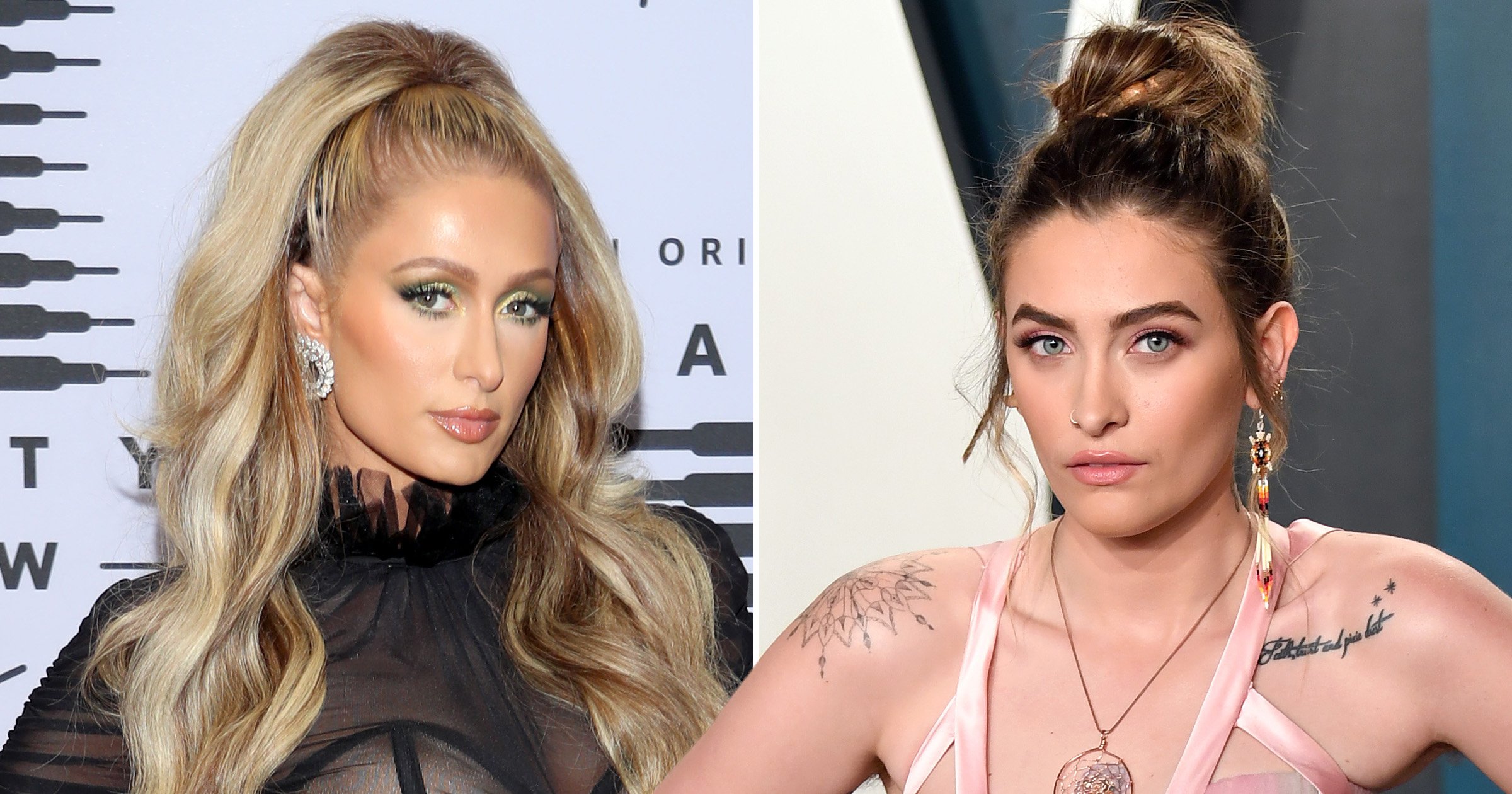 Paris Jackson has revealed she went through ‘very, very similar experiences’ to what Paris Hilton endured at boarding school in Utah.

Hilton, 40, recently testified in court about the alleged ‘traumatising’ abuse she endured while attending Provo Canyon School – a boarding school for ‘troubled teens’.

The Simple Life star claimed in her 2020 YouTube Originals documentary, This Is Paris, that staff members at the school inflicted emotional, physical and psychological abuse on her.

She alleged in court that children were ‘restrained, hit, thrown into walls, strangled and sexually abused regularly’ and is now lobbying for a bill to regulate Utah’s schools for troubled teenagers.

Hilton’s documentary aired in August last year and, at the time, Jackson, 22, had been among those speaking out in support of her.

In a new interview for C Magazine with Hilton’s mum Kathy, Jackson claims that she too went through ‘very similar experiences’ at a different reformatory school in Utah.

‘I went through some very, very similar experiences with those kind of teen places. I went to another [reformatory] school in Utah,’ Jackson told the publication.

‘She’s been through a lot and it’s amazing to see her come out of the end… a diamond. [Hilton has taught me] the importance of setting a good example as a strong woman, and being able to uplift other women.’

Jackson – whose father is late music star Michael Jackson – continued: ‘We don’t really have as great a head start as some men.’

She didn’t add any further details regarding her experience, but added how she thinks it’s important to use her platform to ‘leave this place a better world than when I came into it’.

Jackson’s interview comes after Hilton appeared in court, earlier this month, where she gave an emotional testimony.

‘My name is Paris Hilton, I am an institutional abuse survivor and I speak today on behalf of the hundreds of thousands of children currently in residential care facilities across the United States,’ she said.

‘For the past 20 years, I have had a recurring nightmare where I’m kidnapped in the middle of the night by two strangers, strip-searched, and locked in a facility. I wish I could tell you that this haunting nightmare was just a dream, but it is not.’

She alleged: ‘I was verbally, mentally and physically abused on a daily basis. I was cut off from the outside world and stripped of all my human rights. Without a diagnosis, I was forced to consume medication that made me feel numb and exhausted. I didn’t breathe fresh air or see the sunlight for 11 months.

‘There was zero privacy — every time I would use the bathroom or take a shower — it was monitored. At 16 years old — as a child — I felt their piercing eyes staring at my naked body. I was just a kid and felt violated every single day.’

Hilton claims her time at the institute left her with insomnia, anxiety and trust issues.

Provo Canyon School changed ownership in 2000 and its new owners have said the cannot comment on ‘operations or patient experience’ prior to this time.

The school issued a statement in September last year in response to Hilton’s allegations that read: ‘We do not condone or promote any form of abuse. Any and all alleged/suspected abuse is reported immediately to our state regulatory authorities, law enforcement and Child Protective Services, as required.

‘We are committed to providing high-quality care to youth with special, and often complex, emotional, behavioural and psychiatric needs.’

Metro.co.uk has reached out to Paris Jackson’s rep.