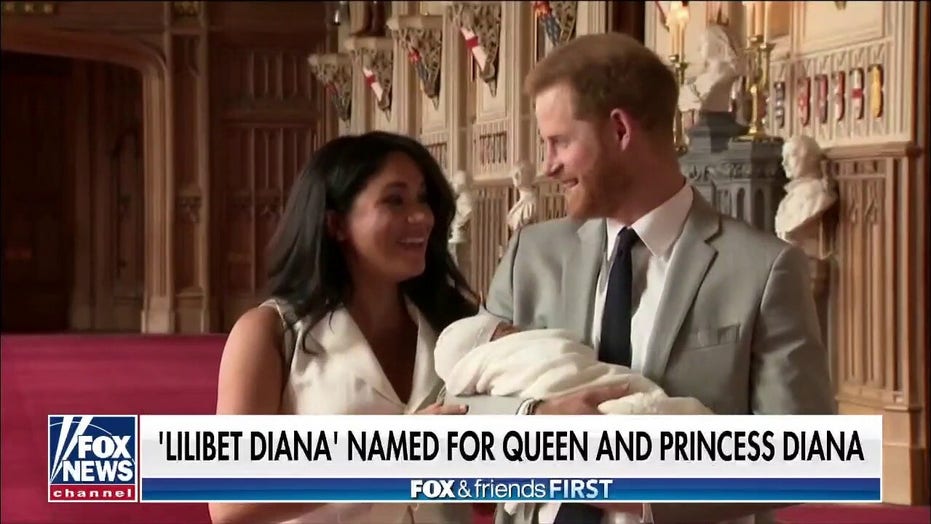 The family announces the birth of a baby girl who is the first royal grandchild to be born outside of the U.K.

Meghan Markle and Prince Harry’s second child, daughter Lilibet, has still not been added to the British royal family’s official line of succession a full seven weeks after her birth.

Lilibet Diana Mountbatten-Windsor was born on June 4, and should be eighth in line to the throne. But the child’s name – a tribute to both Queen Elizabeth and Harry’s late mother, Diana – has not yet been added to the official succession list on the Royal Family’s website.

Currently, embattled Prince Andrew remains listed as eighth in line to the throne, in Lilibet’s place.

The revelation about Lilibet’s absence from the list nearly two months after her birth and following tension sparked in the royal family after Harry and Meghan gave a tell-all interview to Oprah Winfrey wherein they alleged they were mistreated by other royals.

But Harry and Meghan, whose official titles are the Duke and Duchess of Sussex, apparently still have more to say. Harry has reportedly landed a $20 million book deal for his memoir, and he and Meghan are also in talks to pen a leadership book.